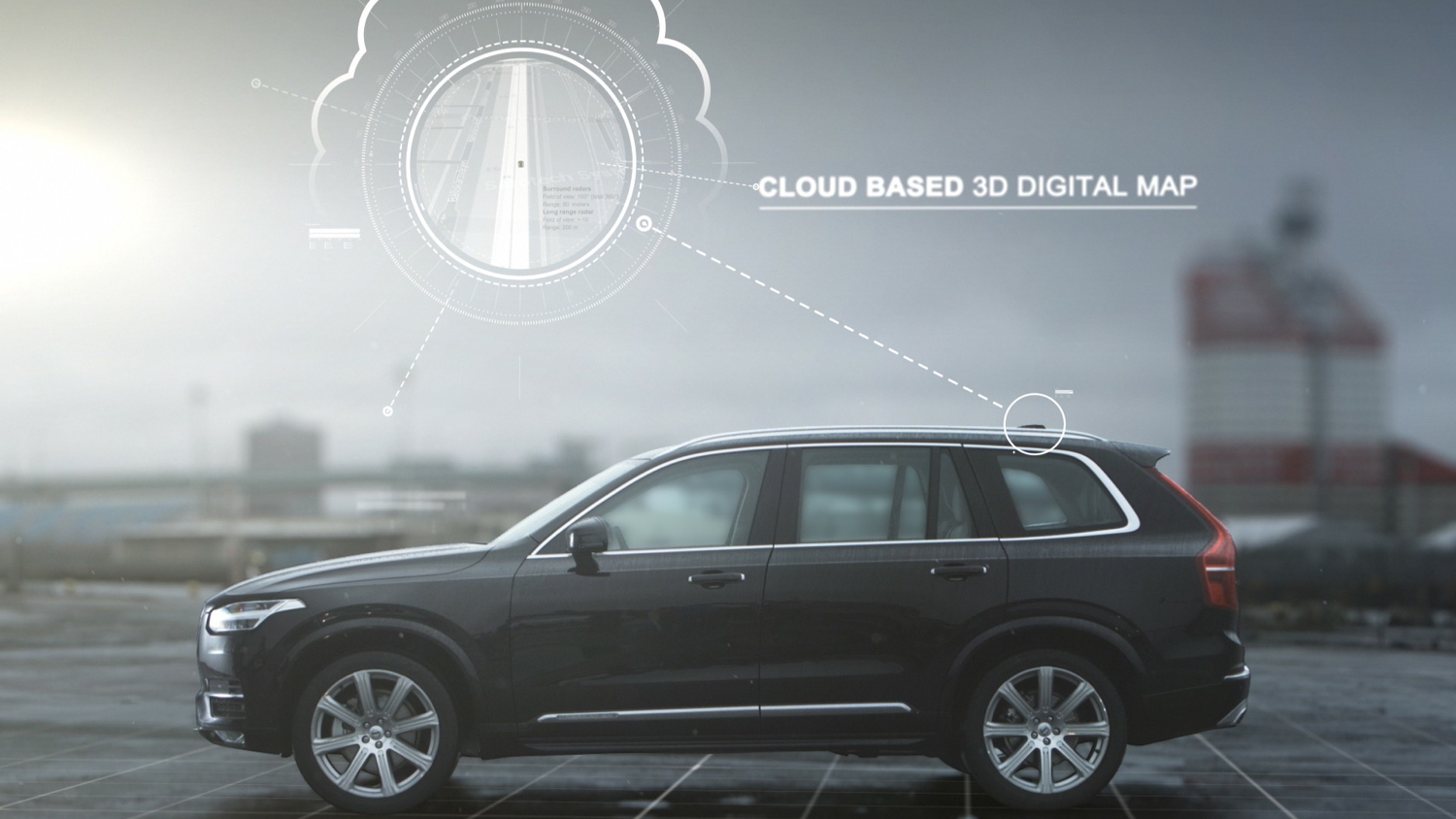 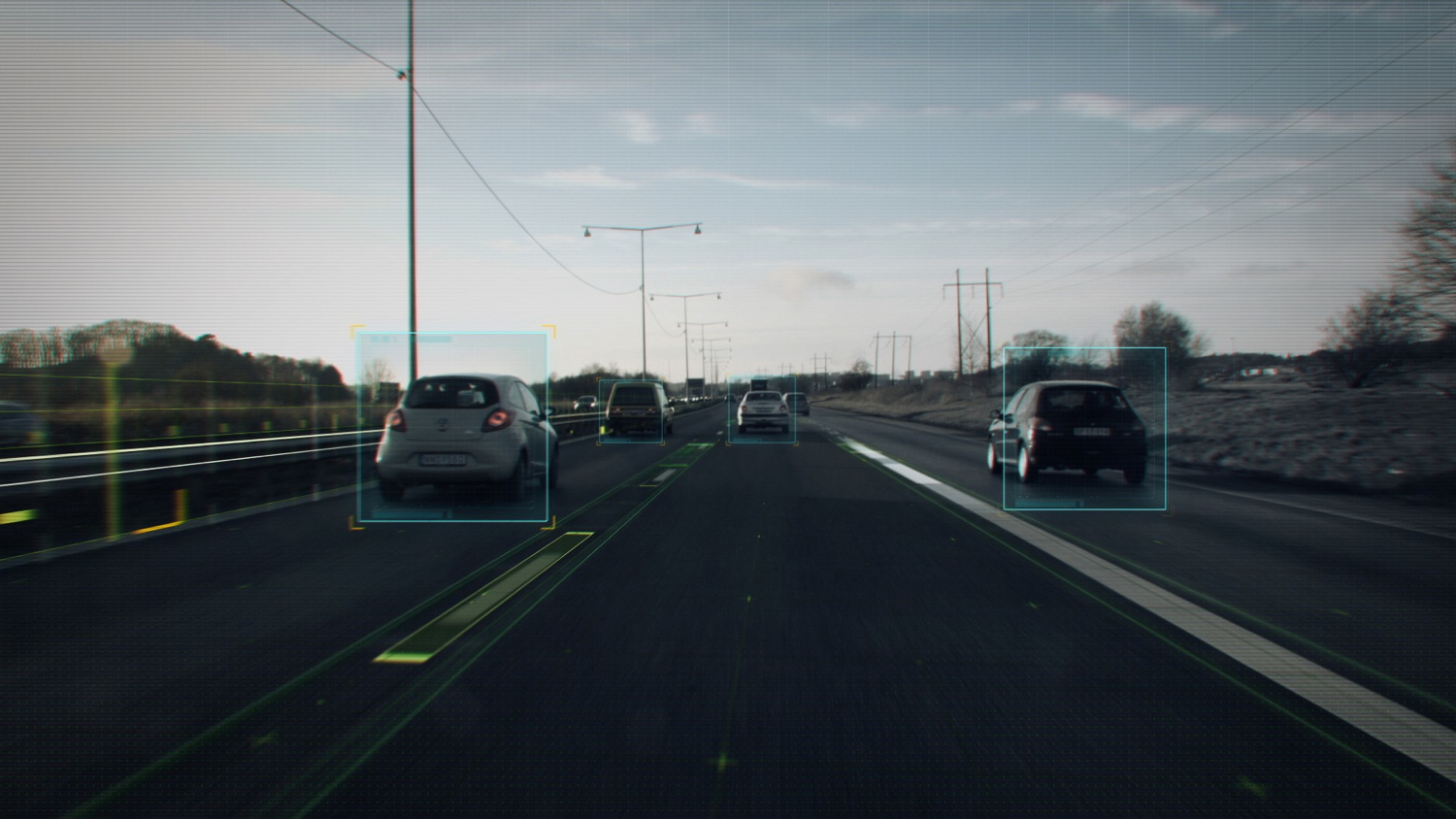 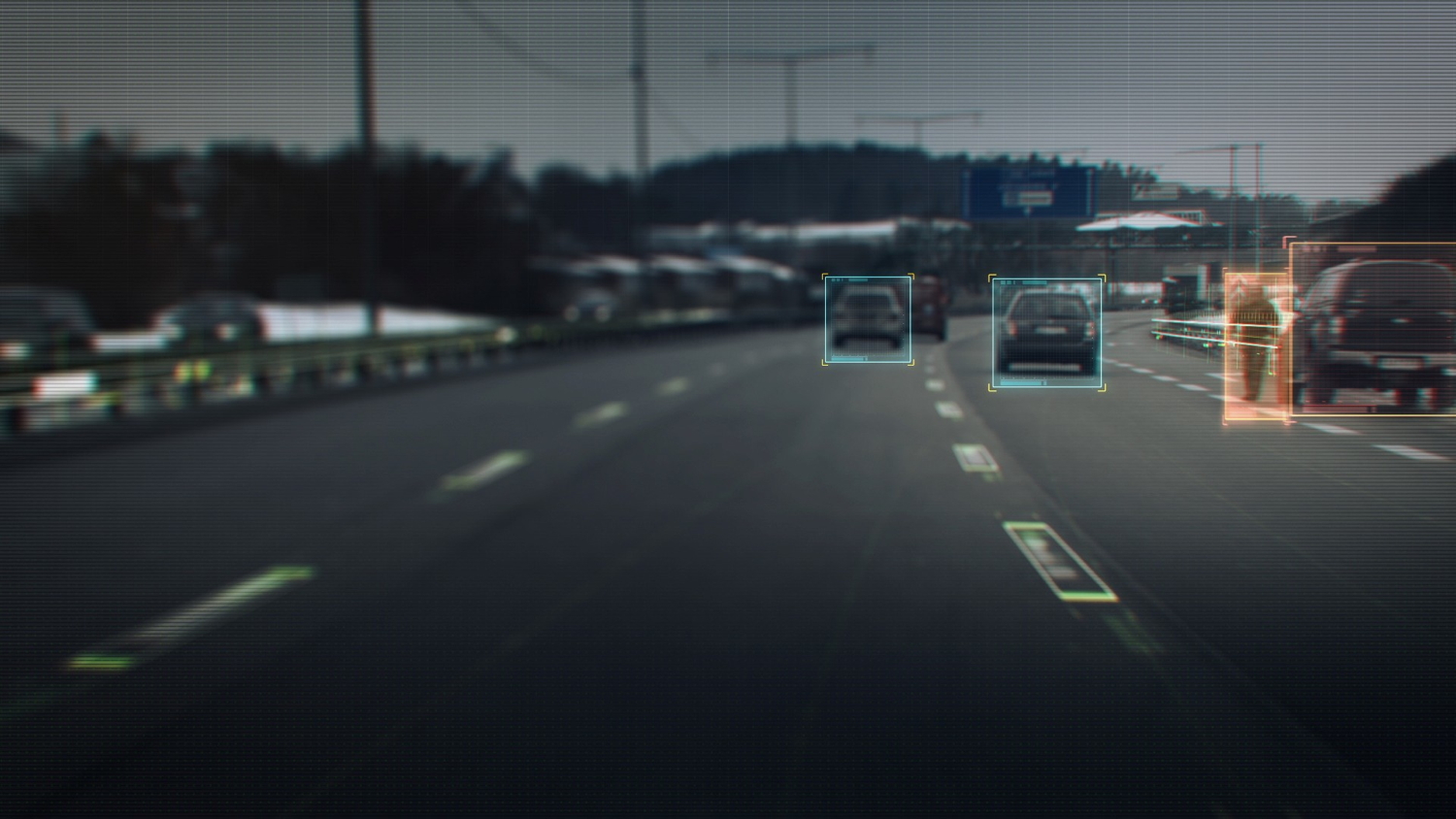 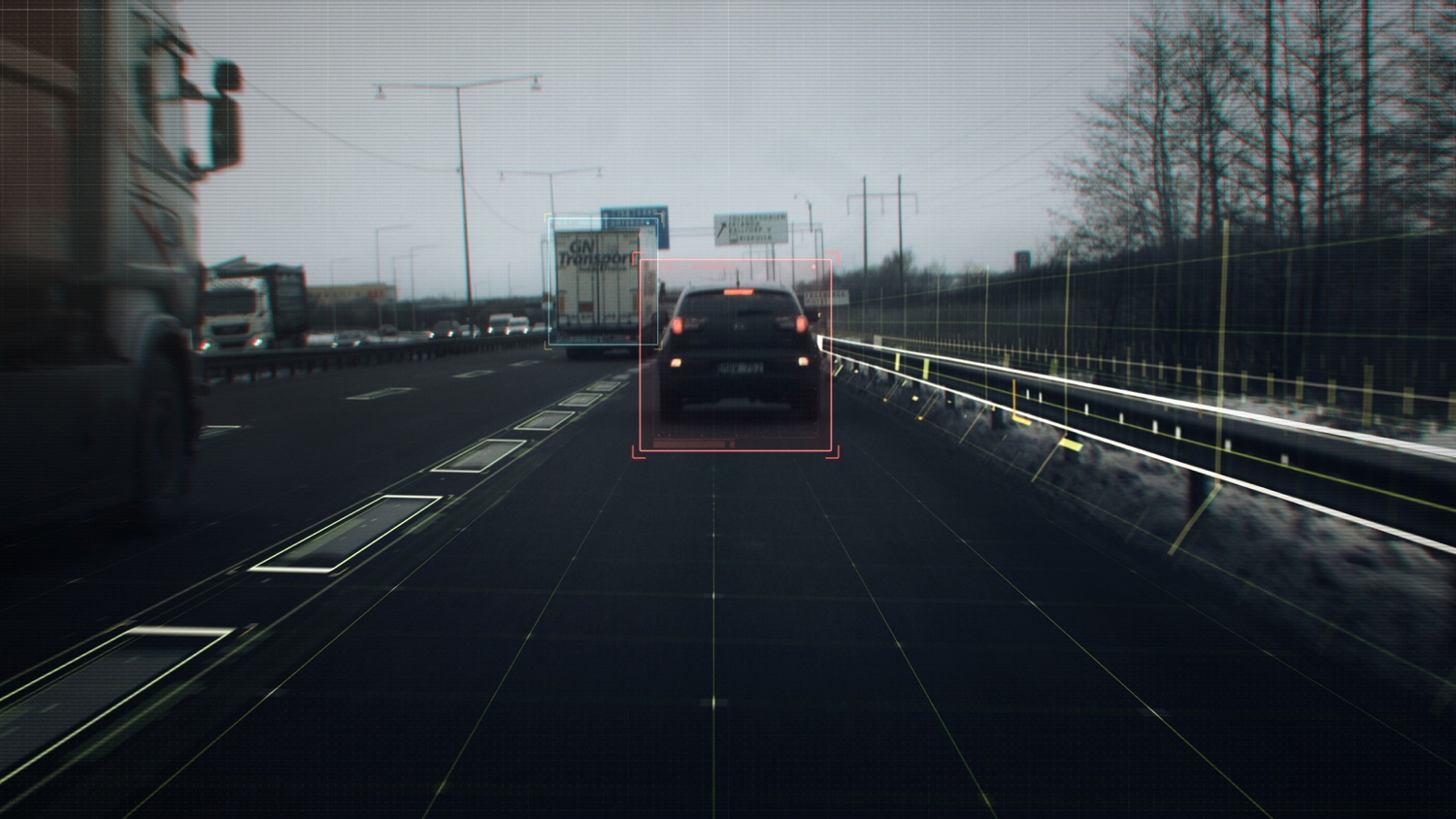 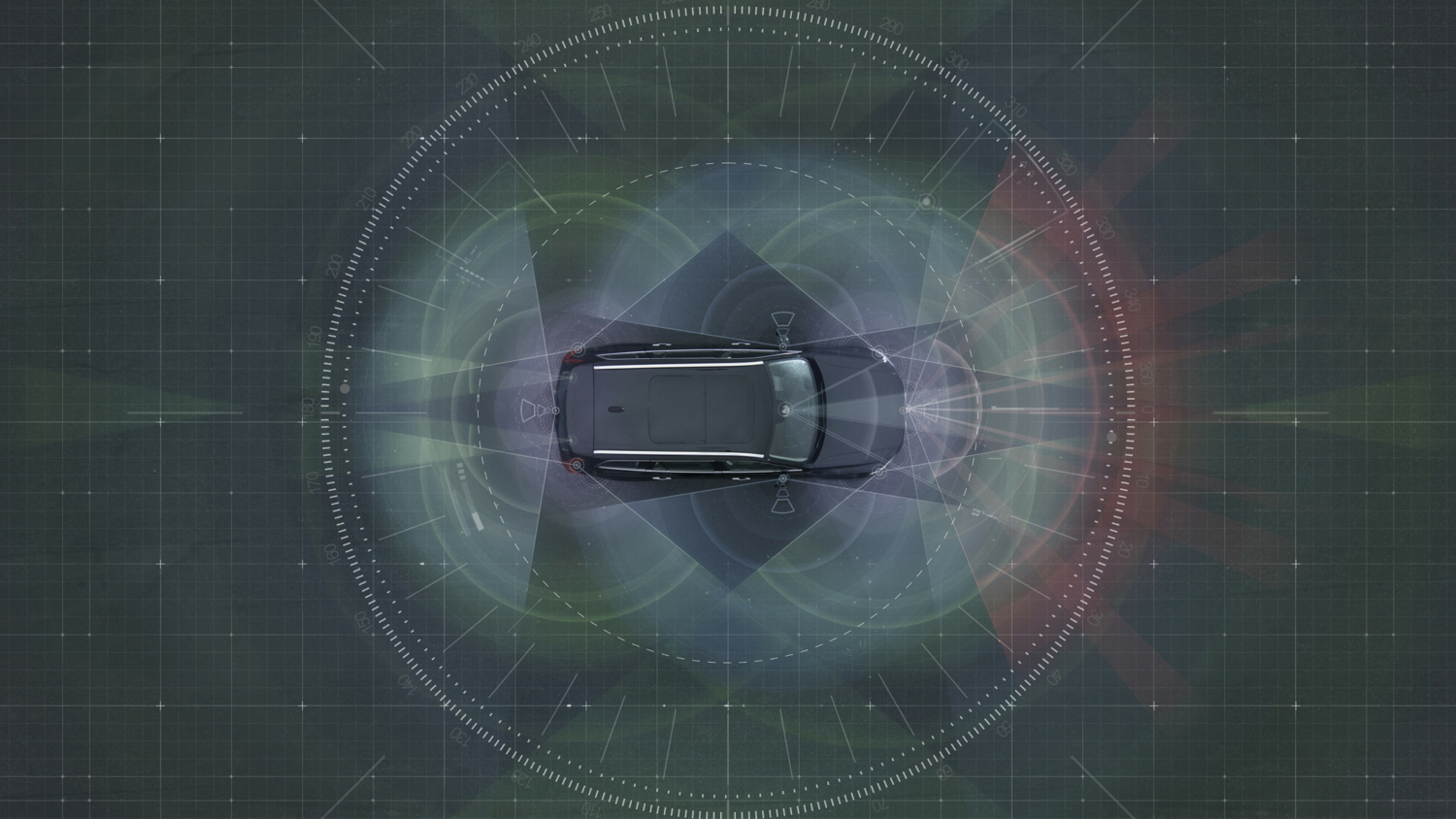 Among carmakers, Volvo is one of the strongest proponents of self-driving cars. It launched its "Drive Me" pilot program to test cars on public roads in Gothenburg, Sweden last year, and now it's rolling out a further refinement of the technology.

Volvo claims its upgraded Autopilot system is a "complete, production-viable autonomous drive system." The company plans to put it into 100 test vehicles—which will be driven by actual customers in and around Gothenburg—by 2017.

Like other autonomous systems, Autopilot relies on an array of sensors to allow a car to orient itself. Those include a windshield-mounted camera and radar unit shared with the 2016 XC90, but beyond that there are enough cameras and scanners to make the NSA blush.

A 360-degree sensor sweep is possible thanks to four additional radar units—two in each bumper—cameras at each of the four corners of the car, a trifocal camera in the windshield, ultrasonic sensors, and a front-mounted laser scanner.

All of the information collected by this equipment is compared to a cloud-stored 3D map and GPS data to help the vehicle figure out where it's going.

Test cars will also use a cloud-based connection to link with local traffic control centers. This provides the cars with real-time traffic information, and allows authorities to tell drivers to shut down the autonomous systems in case of safety issues.

Volvo says the system can handle everything from heavy traffic to emergency situations, but it isn't designed to work in inclement weather. In that situation—or if a glitch is detected—the system hands control back to the human driver.

Initially, the system will only be tested on roads with no oncoming traffic, cyclists, or pedestrians, Volvo says.

Given Volvo's legendary obsession with safety, it's not surprising that the Swedish carmaker is so invested in autonomy. Proponents of self-driving cars expect them to significantly reduce the number of crashes.

Volvo also believes autonomous cars could drastically cut overall fuel consumption, and free up more time for the humans inside.