This past week was a great one for performance fans, with a number of cars, both for the road and track, making their debut. One of our favorites was the new 488 GTB from Ferrari. The car represents the mid-cycle update for the 458 Italia as well as the end of the naturally-aspirated V-8 engine for the Prancing Horse. Yep, its powerplant is a new twin-turbocharged 3.9-liter V-8 dishing out 660 horsepower. 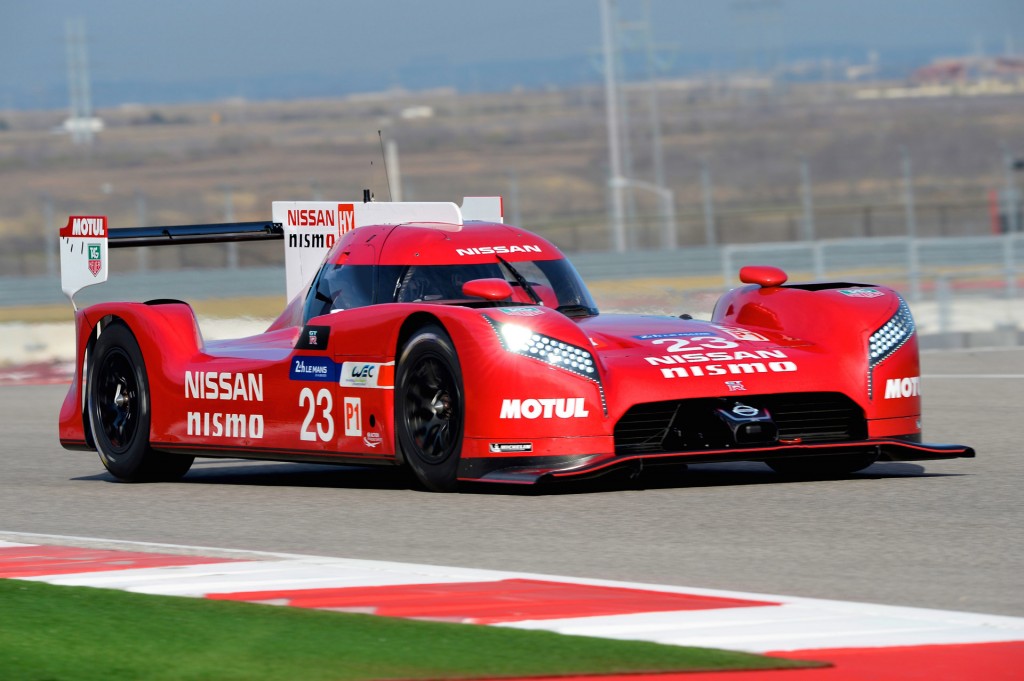 Nissan’s new race car for the World Endurance Championship, the GT-R LM NISMO LMP1, was revealed during last Sunday’s Super Bowl XLIX. Can you believe that it’s a front-engine, front-wheel-drive hybrid with more than 1,250 horsepower? We can’t wait to see it hit the track. 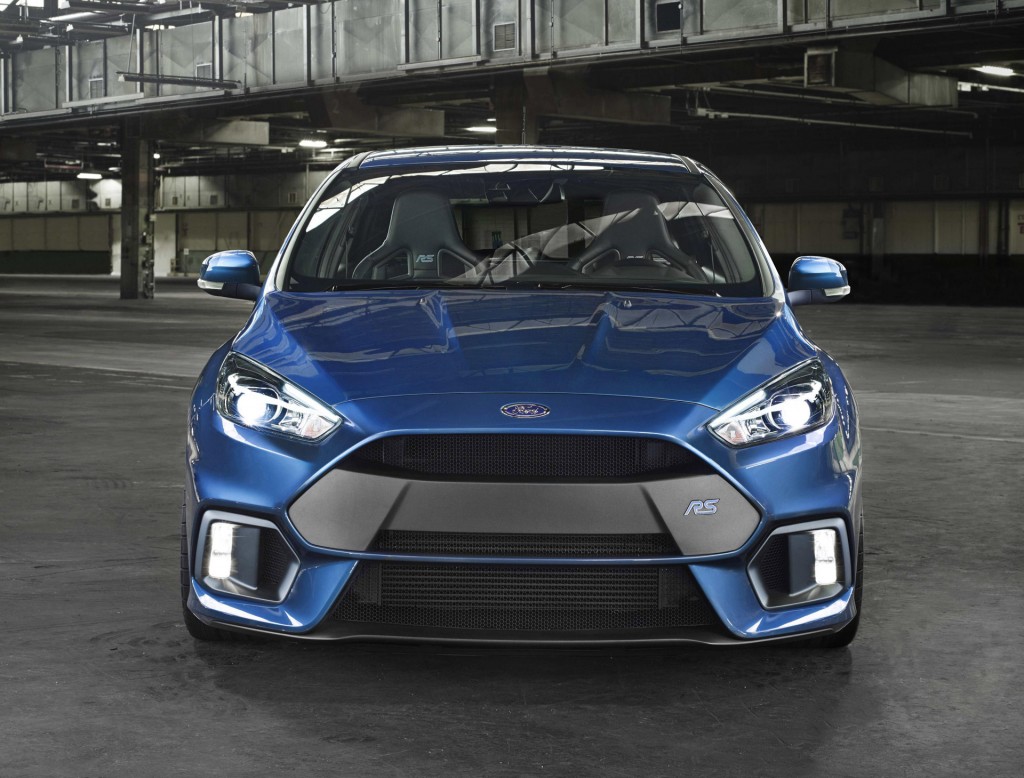 The Ford Motor Company [NYSE:F] finally revealed its new Focus RS this week. As expected, the vehicle packs the Mustang EcoBoost’s 2.3-liter mill, and it produces more than 316 horsepower, which means it should have enough potency to dethrone Volkswagen’s Golf R in the hot hatch stakes. 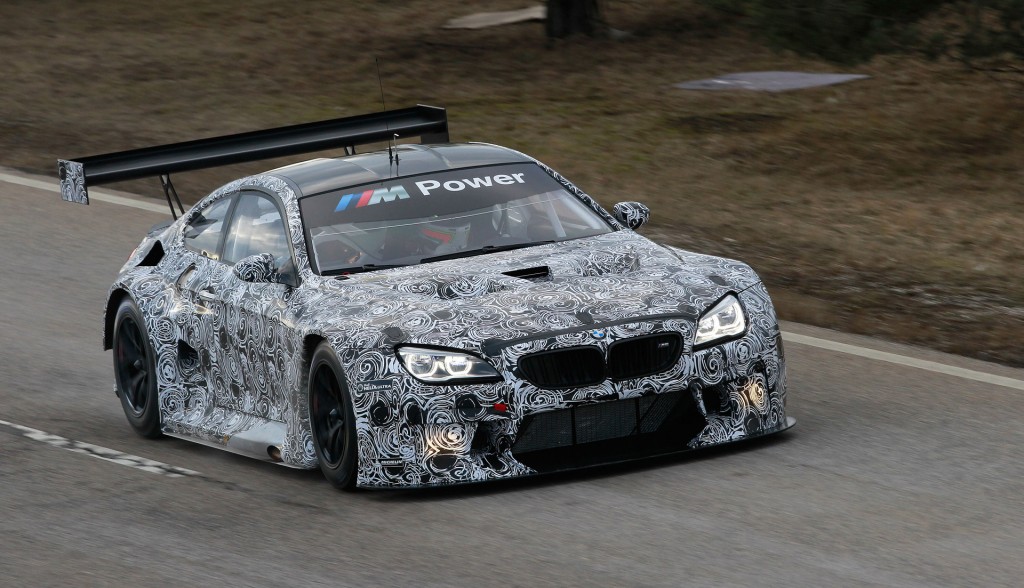 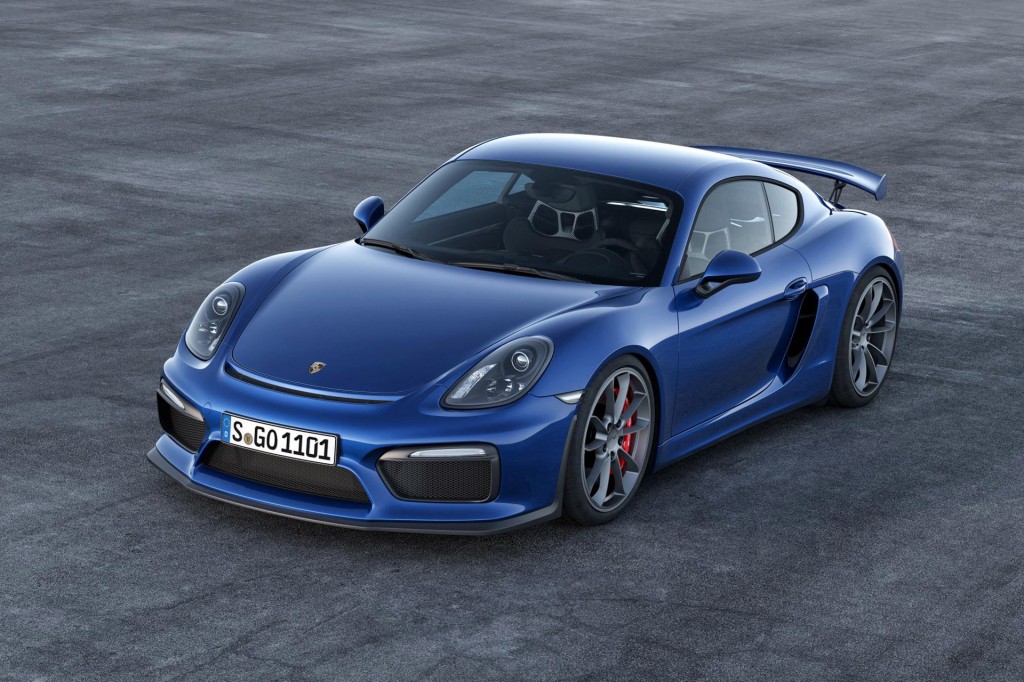 Porsche’s new Cayman GT4 finally landed this week. This new track-focused version of the popular mid-engine Porsche features a 3.8-liter flat-six, 385 horsepower and a Nürburgring time comparable to that of the previous-generation 911 GT3 and even Ferrari’s 430 Scuderia. It’s also got a conventional six-speed manual transmission. 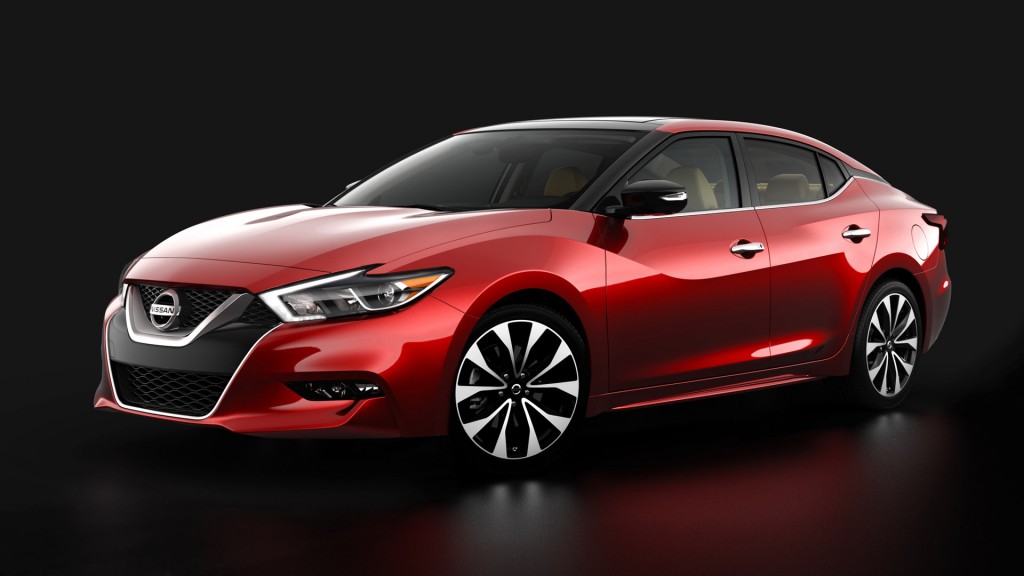 Nissan also gave us a sneak peek at its all-new 2016 Maxima this week. As expected, the car looks very much like last year’s Sport Sedan Concept, right down to its split C-pillar and floating roof design. It’s due out later this year as a 2016 model. 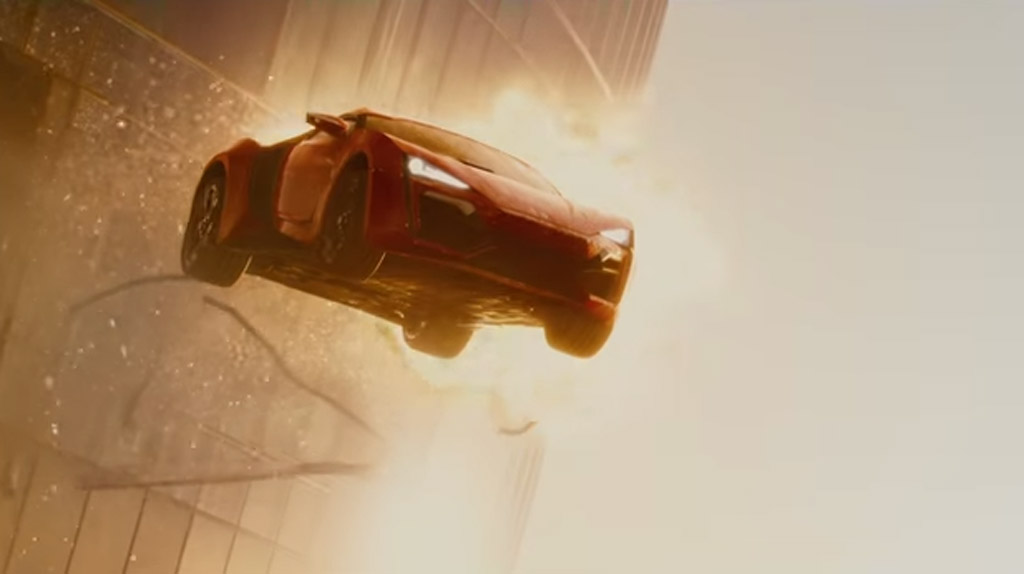 The latest trailer for the seventh installment of the ever-expanding Fast and the Furious franchise, Furious 7, was released this week. It stretches almost three minutes in length and includes a stunt involving the $3.4 million Lykan Hypersport.