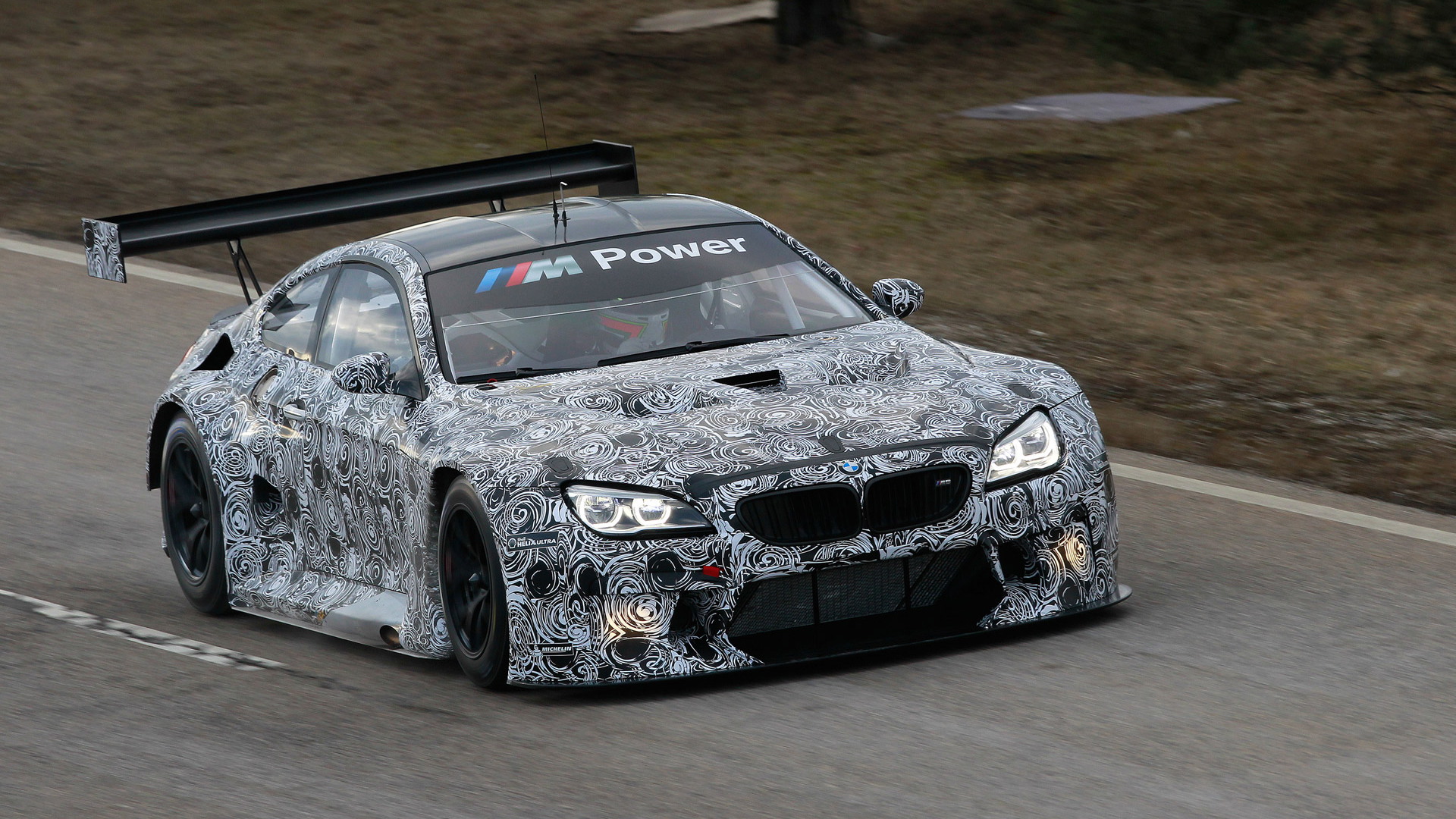 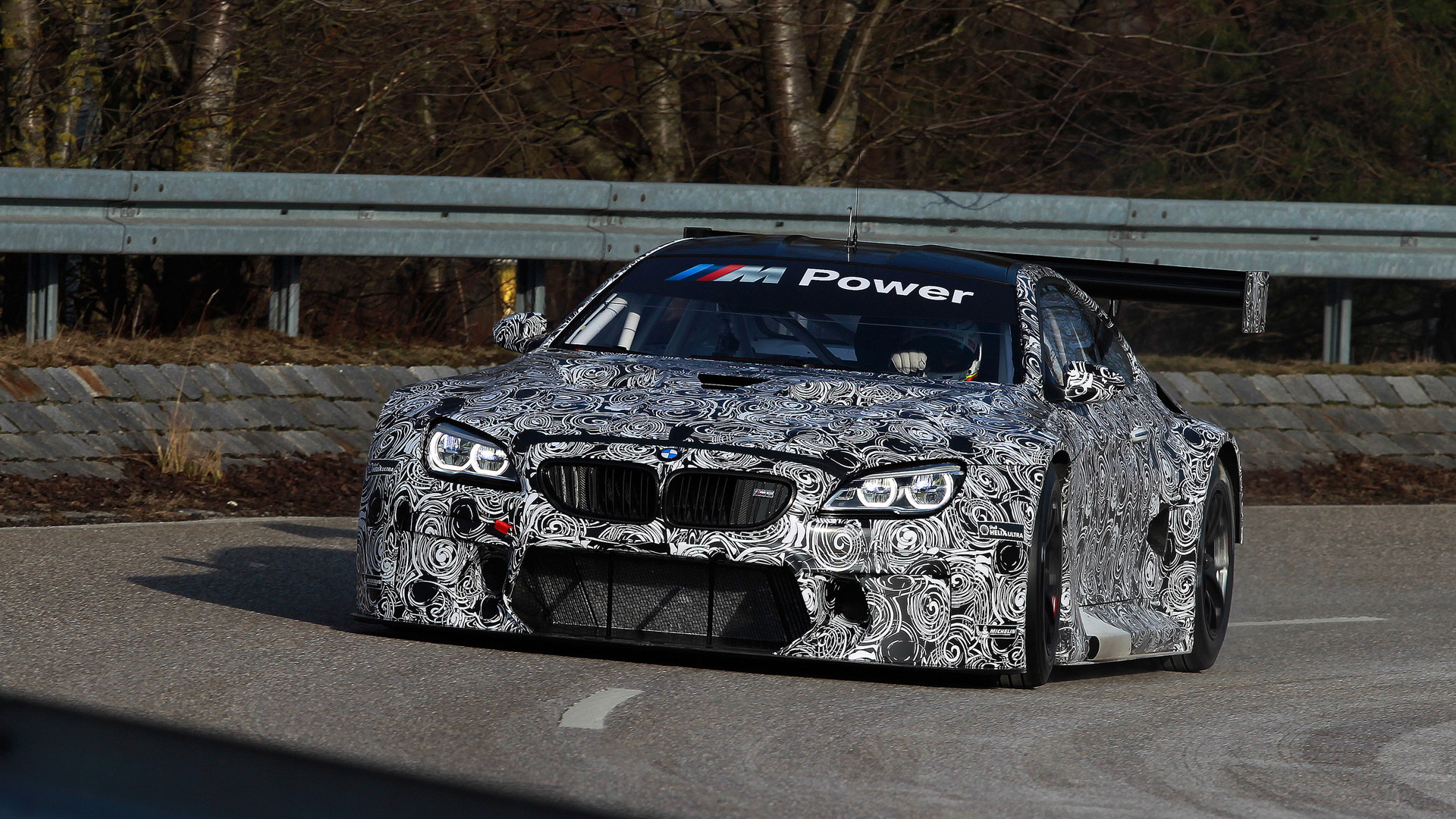 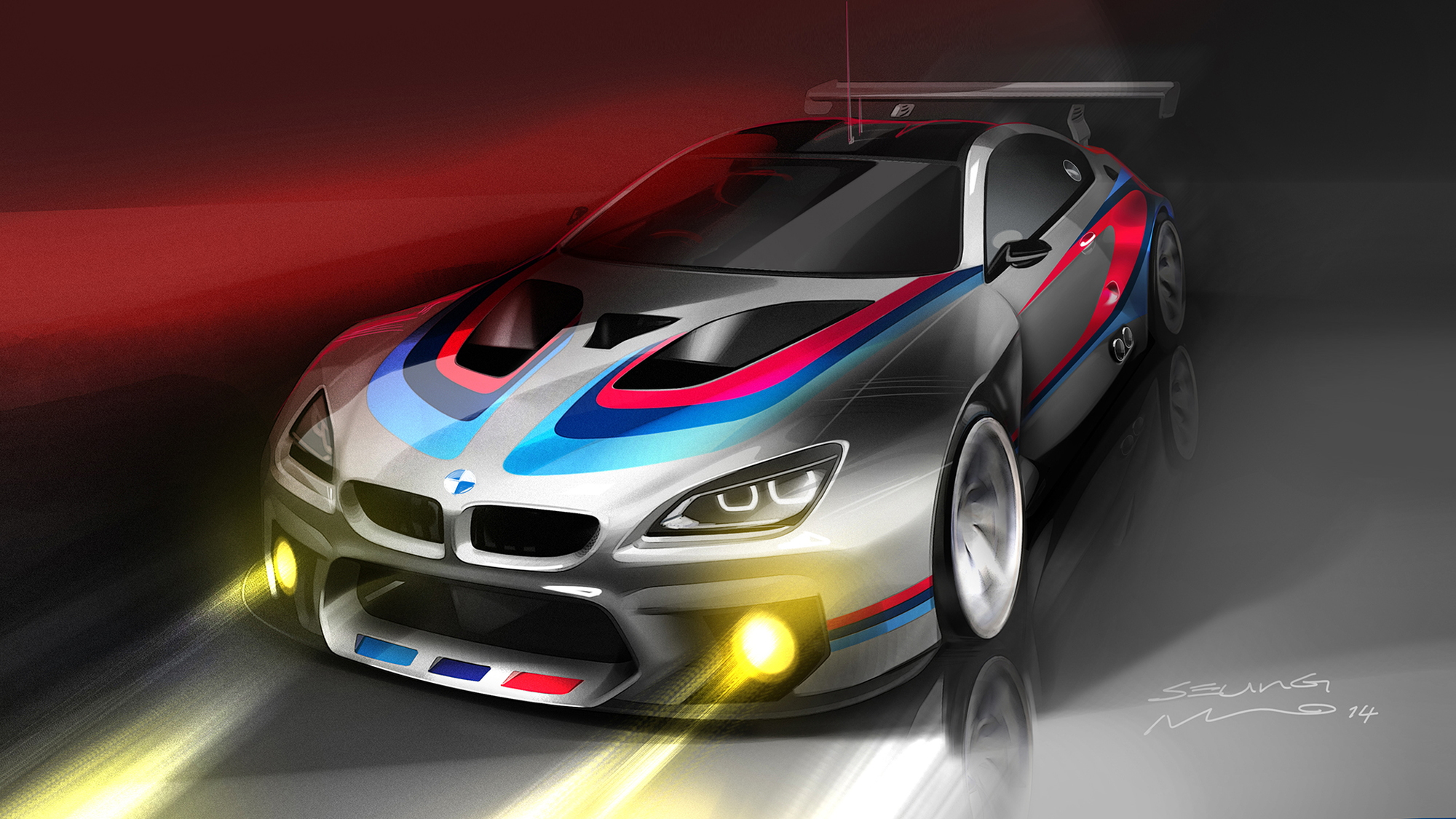 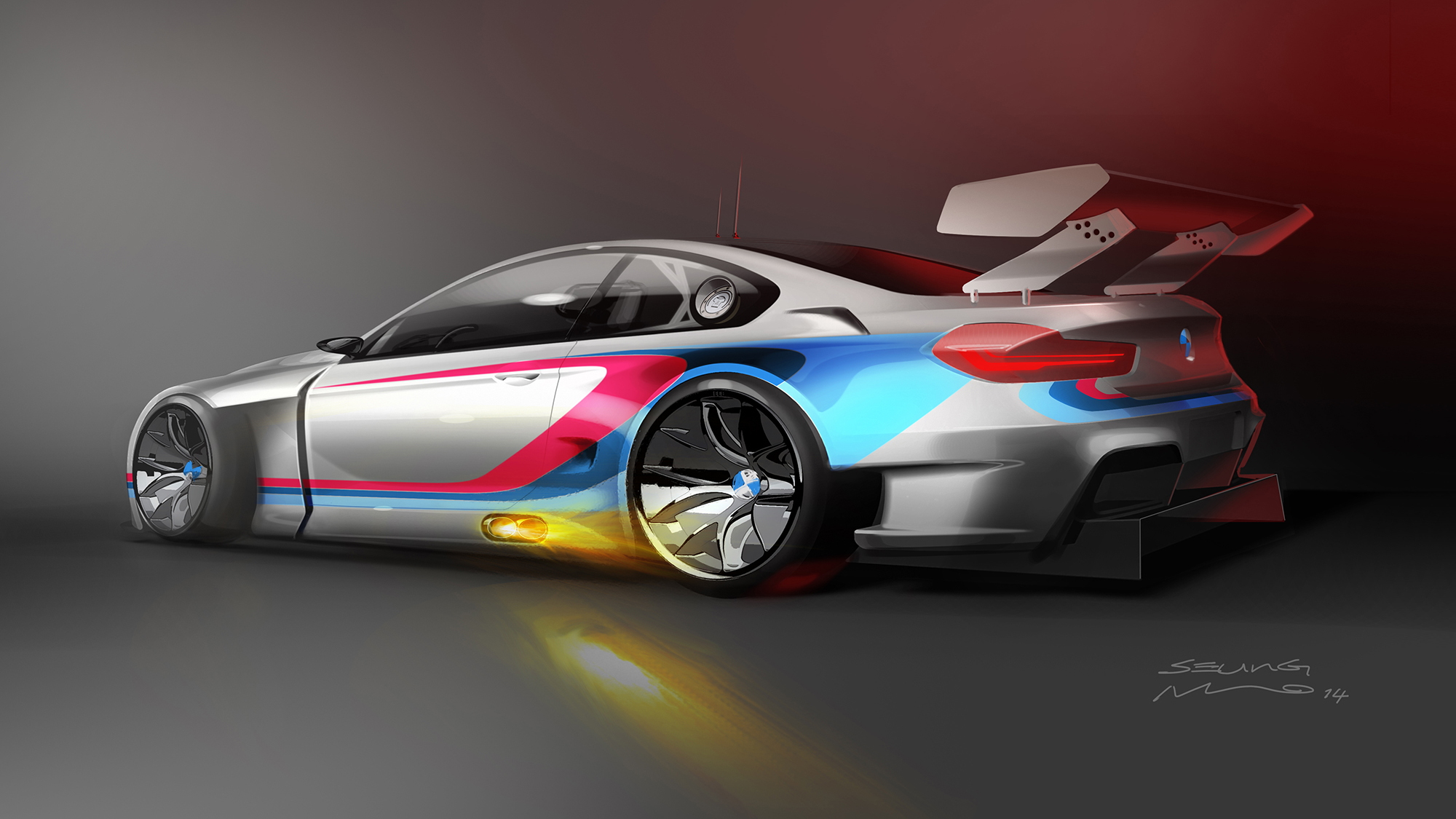 BMW is set to phase out its Z4-based race car from GT competition at the end of this year and replace it in 2016 with a new car based on the M6 platform. The new race car is being developed to GT3 specifications, with versions likely developed for the similar-spec GTE and GTD categories of the respective World Endurance Championship and United SportsCar Championship.

After first announcing the M6 GT3 race car last October, BMW has started testing of a prototype, with the initial shakedown taking place at the automaker’s test track in Dingolfing, Germany. Works driver Jörg Müller, who has competed for BMW in competitions like the American Le Mans Series as well as the World Touring Car Championship and even the 24 Hours of Le Mans, was the first behind the wheel.

“It is a fantastic moment when you walk into the garage and see this stunningly beautiful car,” Müller said after the initial session. “A roll-out is obviously just an initial performance test but, on the whole, everything was very good and we had no problems.”

Power in the M6 GT3 comes from a version of the twin-turbocharged 4.4-liter V-8 fitted to the M6 road car and several other M-badged machines. The engine is paired with a six-speed sequential transmission mounted at the rear axle for better weight balance, and it produces over 500 horsepower.

Other differences compared to the M6 road car include a significantly wider track, a number of aerodynamic mods aimed at boosting downforce, and a curb weight of less than 2,866 pounds. One additional difference is an FIA-approved safety cell.

In developing the car, the engineers placed great emphasis on the safety, efficiency, ease of maintenance and reliability, which is particularly crucial for the 24-hour races that the M6 GT3 is expected to compete in.

BMW hasn’t said when the car will be ready but any teams interested in acquiring one can presently register their details with BMW Motorsport.