For a number of years now, BMW has been employing the services of its Z4 in GT racing. The Z4 GT3 in particular has performed quite well, helping to retain a link to the automaker's claims that it builds the ultimate driving machines. Now though, it seems that the Z4 will have to step aside. That's because BMW will begin campaigning a new M6 GT3 race car, which should be quite an on-track looker based on these early renderings.

MUST SEE: Rollerblading Is Only Cool When Done At 125 MPH: Video

Testing with the new car will begin early in 2015. Customers looking to jump to the newest metal will be allowed to purchase the car later that year, and the order forms will be open throughout the year. This means the car should be ready to rock for the 2016 motorsport season. 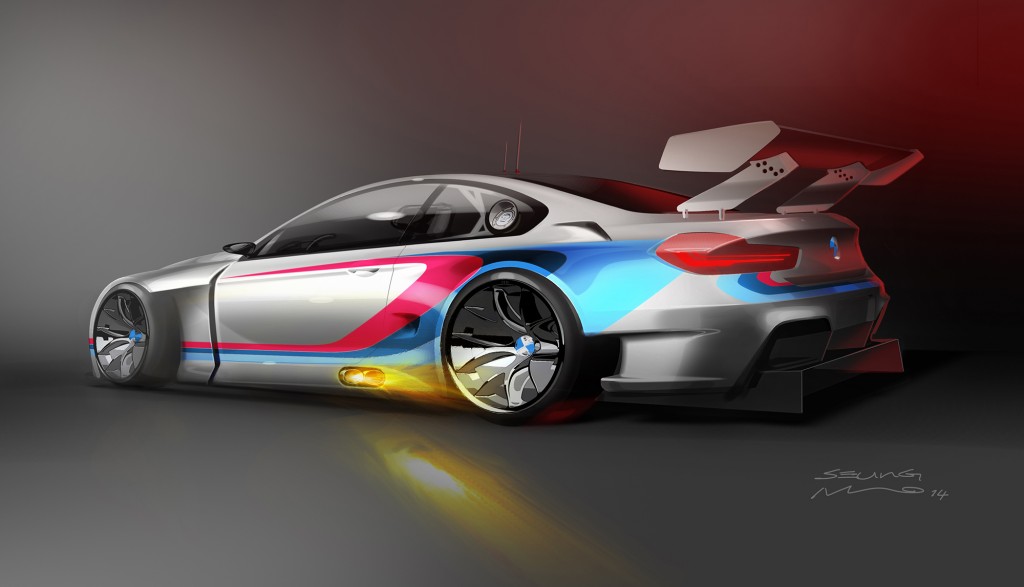 Under the hood, BMW will utilize its 4.4-liter V-8 engine that's aided by a pair of twin-scroll turbochargers. The chassis, gearbox, and all of the racing electronics will be sorted out, and should of course prove a perfect match to that forced induction engine. BMW has a long history of building truly wonderful race cars so it should be of no surprise that the M6 GT3 will become a bit of that history.

There's no word yet on how much it will cost to own this Bavarian beast. Expect to pay at least half a million bucks though, as the Z4 GT3 runs right around $440,000.