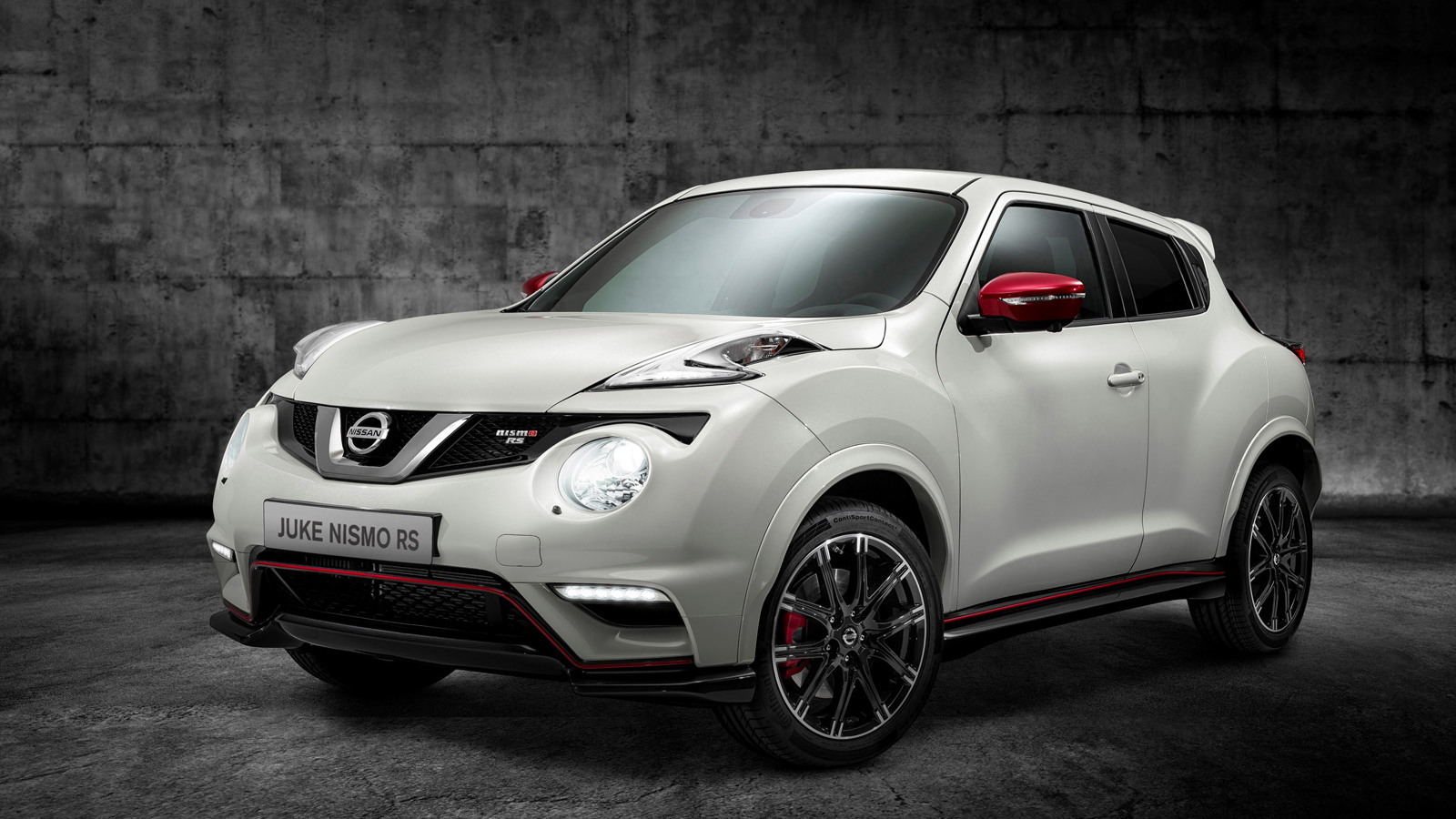 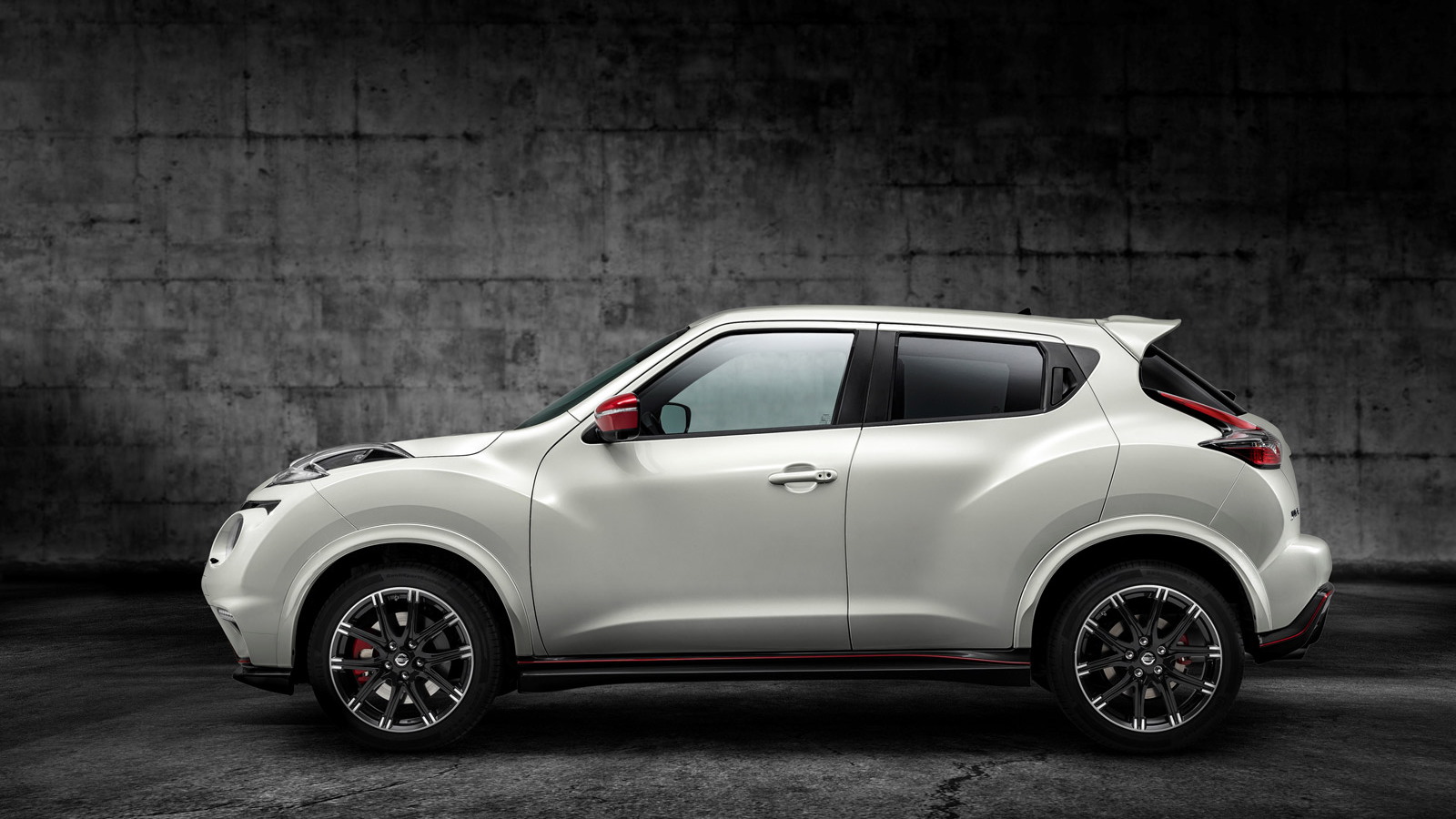 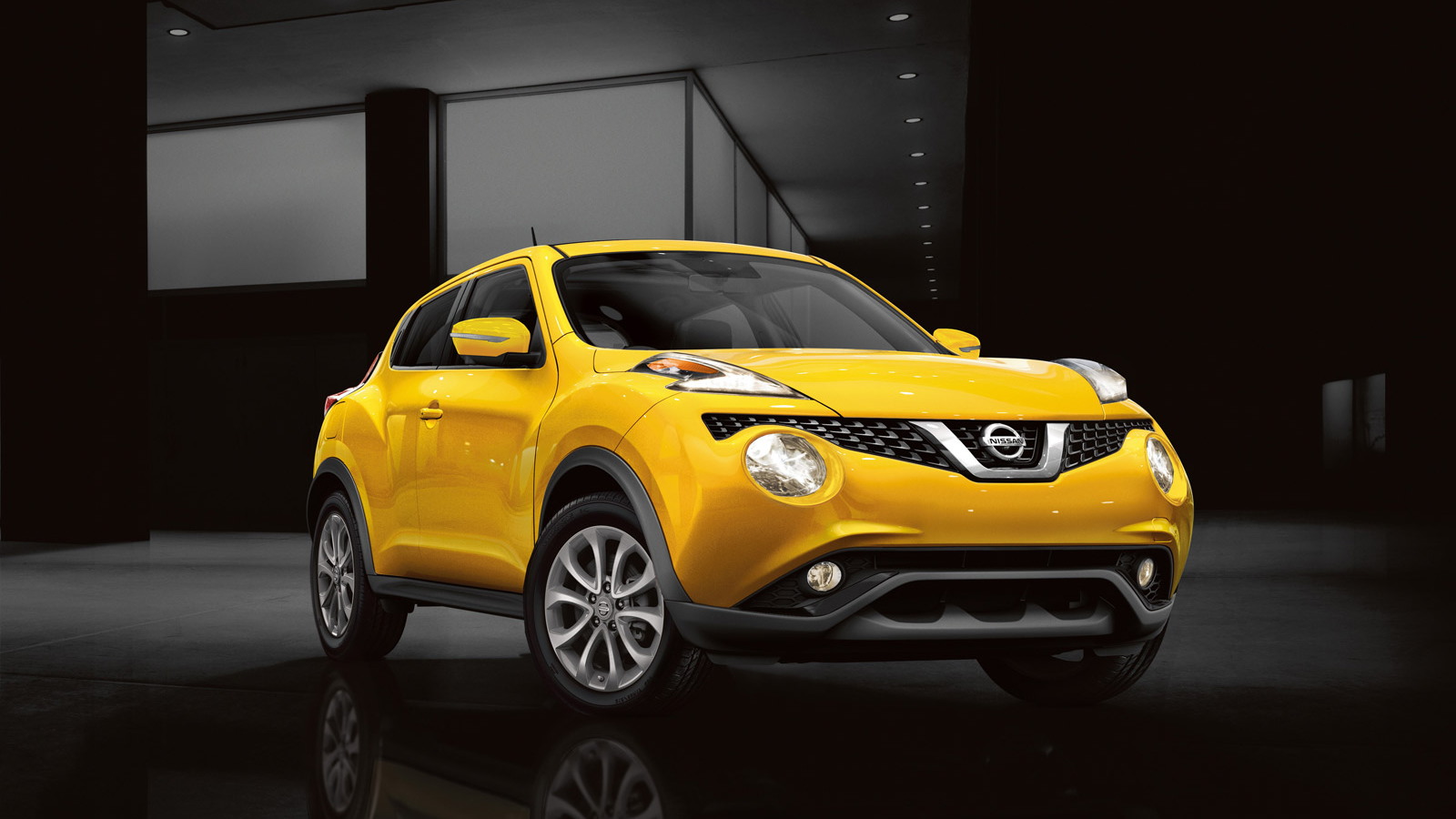 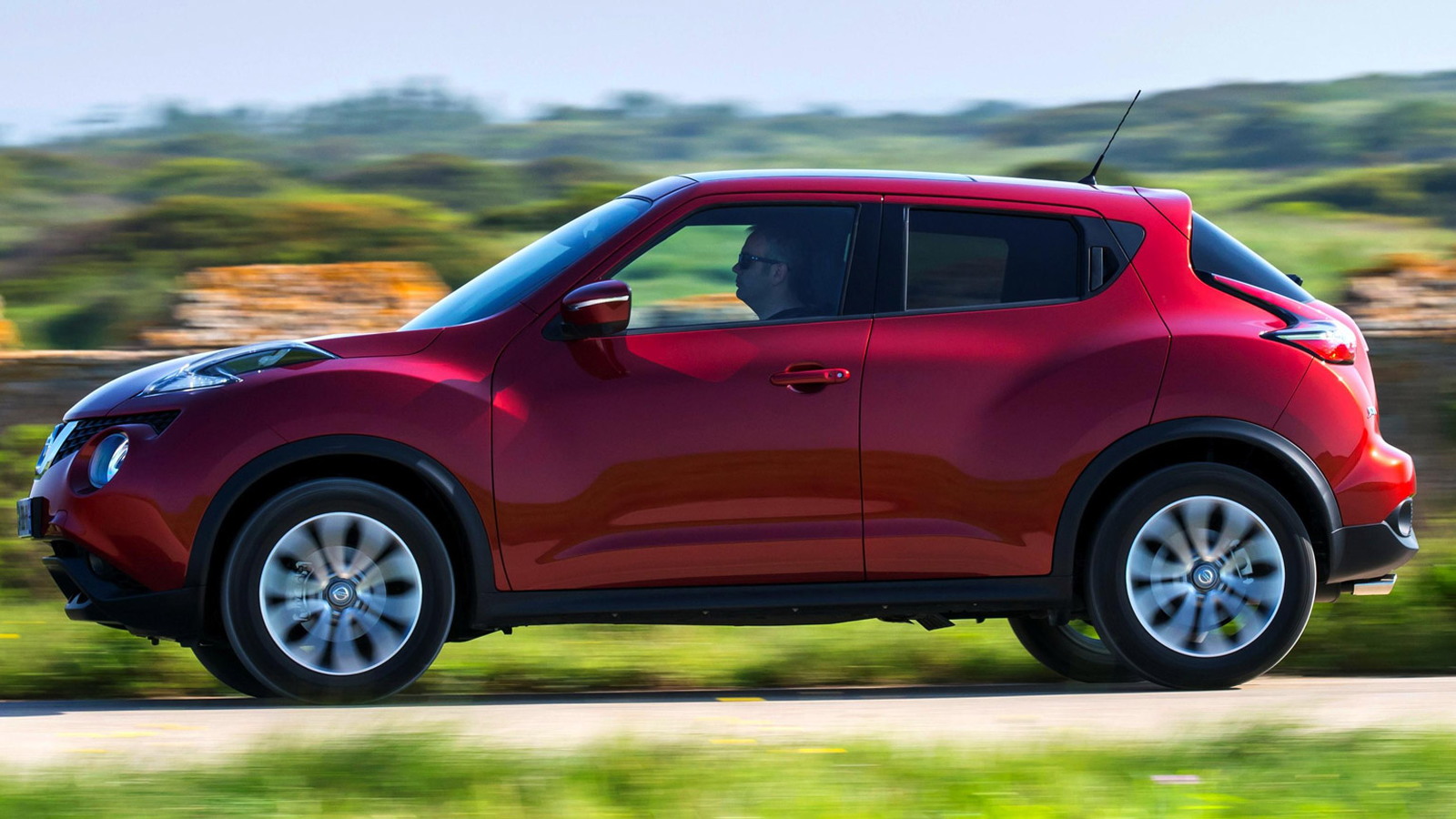 4
photos
Nissan’s updated Juke crossover, which we first saw back at the Geneva Motor Show in March, has finally made its U.S. debut, appearing this week at the Los Angeles Auto Show. The Juke only arrived three years ago so this only represents a mid-cycle update, and a mild one at that.

While keeping its same dimensions and aggressive stance as previous years, the updated Juke, which lists as a 2015 model, offers a fresh front end look that features Nissan’s boomerang-style headlight design. At the rear, the bumper has a more aggressive shape to match new revised boomerang tail lamps. Some new color options and wheel patterns round out the list of exterior changes for the 2015 Juke.

There are also a lot more standard features, such as Nissan’s keyless entry and push button start, a rearview camera, a new infotainment system with 5.0-inch display, and numerous connectivity options.

While all Juke crossovers are powered by a turbocharged 1.6-liter four-cylinder engine, varying power levels are available depending on trim. For the 2015 Juke, there are five trim levels to choose from—S, SV, SL, NISMO and NISMO RS—and all can be equipped with either front- or all-wheel-drive.

The most potent is the NISMO RS, which rates in at 215 horsepower and 210 pound-feet of torque when equipped with front-wheel drive. This drops to 211 hp and 184 lb-ft if all-wheel drive is selected.

The standard transmission for the 2015 Juke is an Xtronic CVT, however, buyers of the NISMO and NISMO RS can select a manual transmission if they also opt for front-wheel drive. Sorry, but all all-wheel-drive Jukes come with the CVT only.

Sales of the 2015 Nissan Juke range commence today. Full Pricing is listed below (all figures include an $825 destination charge).