This week we drove the 2017 Honda Civic Type R, and we found it to be a very impressive machine. There’s 306 horsepower on offer from a 2.0-liter turbocharged inline-4, along with one of best-tuned chassis in the compact performance segment. But is this enough to outmatch some much more powerful competition? 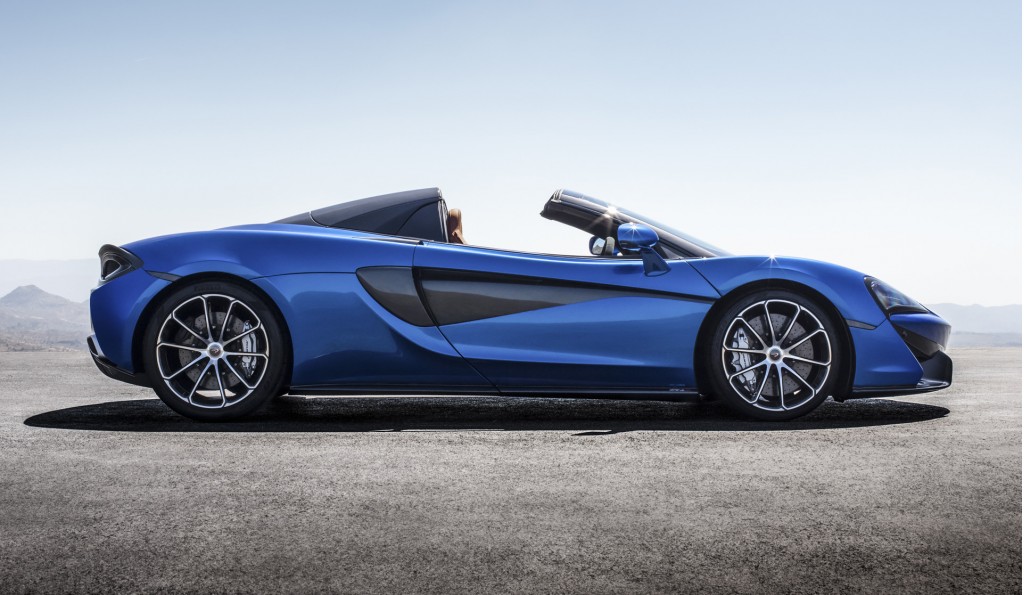 McLaren’s 570S is now available as a convertible. The 2018 570S Spider was revealed this week, and in addition to looking great it’s also the most attainable open-top car in McLaren’s history. 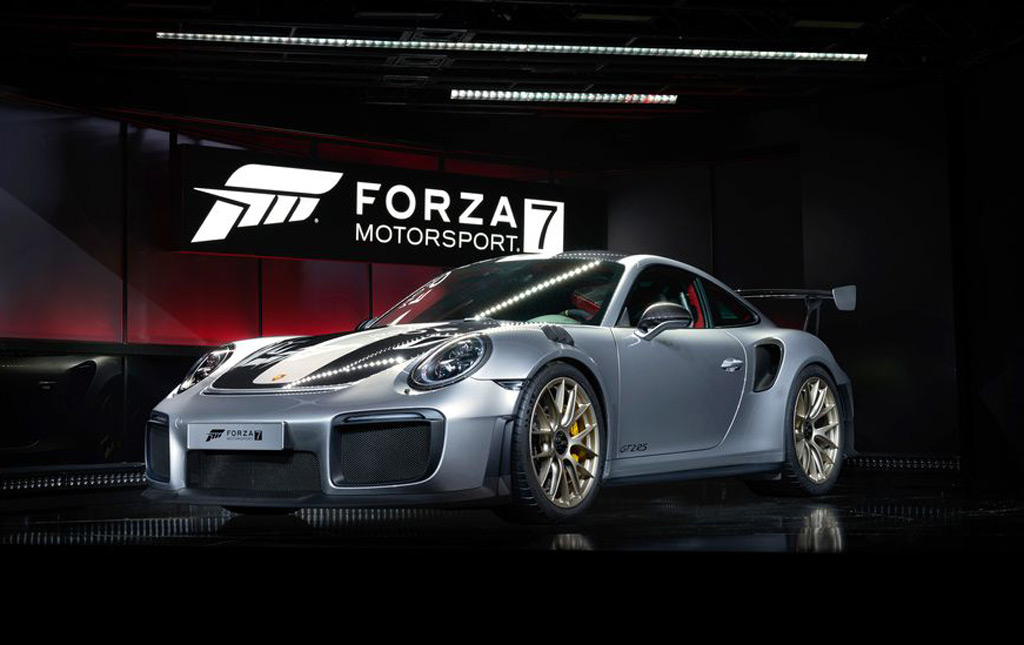 Buyers in the high-end sports car market are truly spoiled for choice these days. Porsche this week revealed the 2018 911 GT2 RS. The automaker won’t say how much power the car has but hints that the final figure will be over 650 hp. We hear that it might come in close to 700 horses. 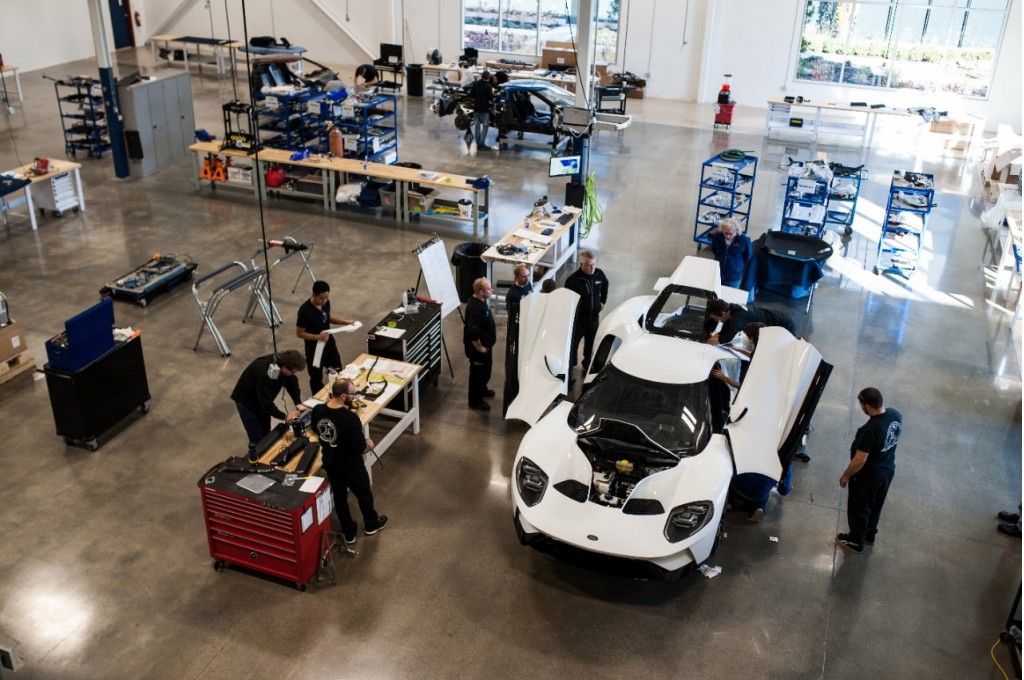 This week we were able to take a look at the 2017 Ford GT’s production line. The car is actually built by Canadian firm Multimatic, and the folks from video game developer Turn 10 Studios were recently allowed to visit the production line. Thankfully they produced a video of the visit for us to enjoy. 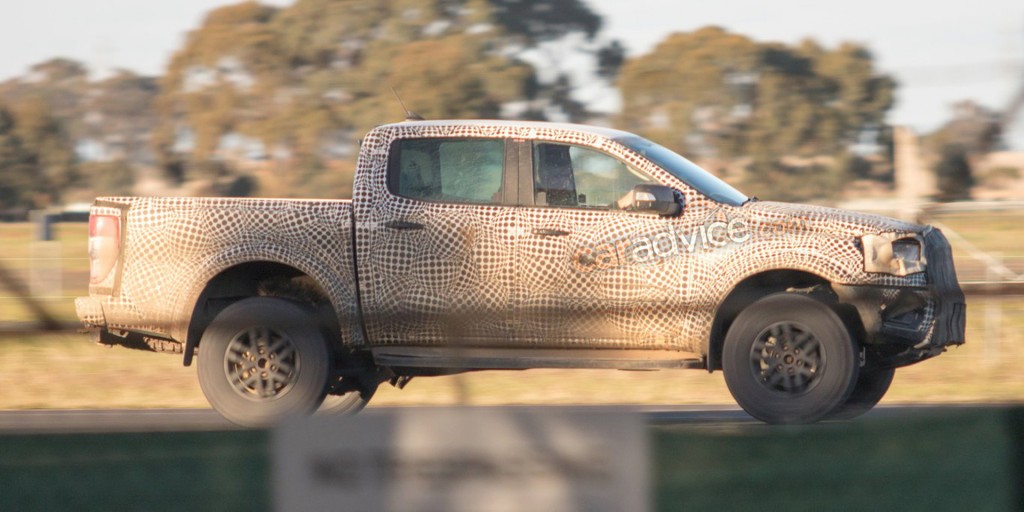 The Ford Ranger mid-size pickup truck is returning to the United States as a 2019 model. Prototypes are currently testing ahead of a likely reveal next year, and we have some spy shots of a performance-oriented version that might even use the Raptor name. We also have spy shots of the stock Ranger. 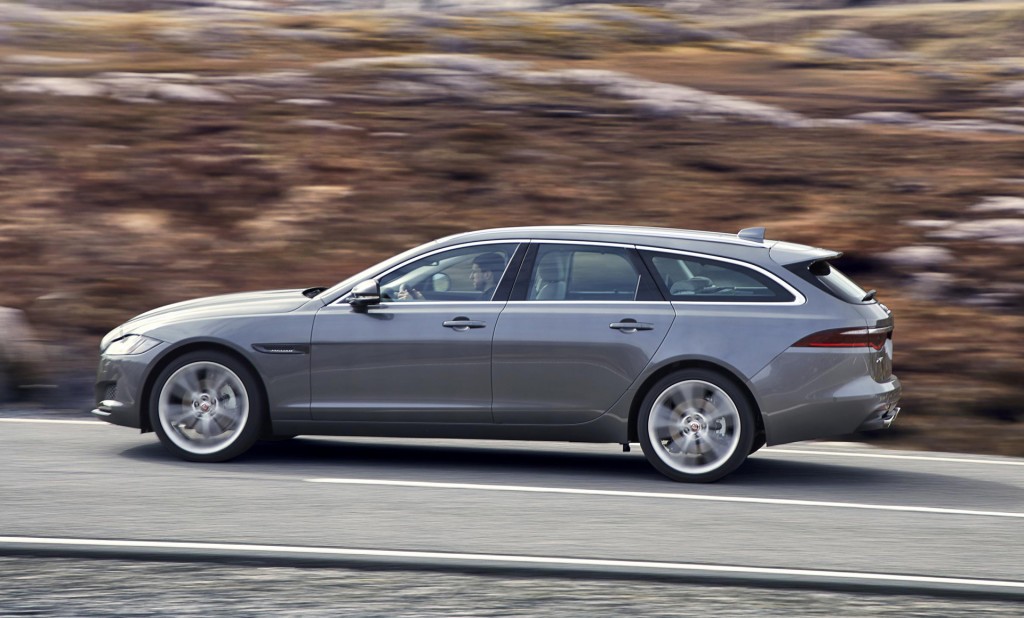 Jaguar this week revealed the 2018 XF Sportbrake. The U.S. missed out on the original XF wagon but thankfully the new one is coming. BMW also announced a 6-Series Gran Turismo as the replacement for its 5-Series GT. This could be considered a rival to the XF Sportbrake, although it’s more of a hatch than a true wagon. 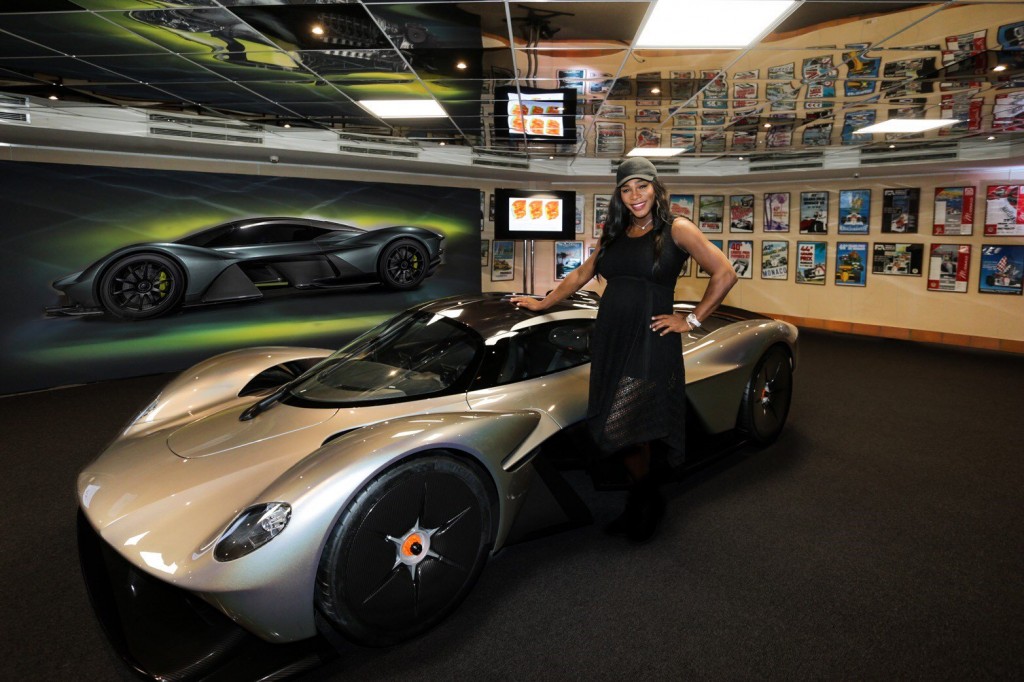 Serena Williams with a near production-ready Aston Martin Valkyrie

Last but not least, Aston Martin gave us a glimpse at a near-production ready version of its Valkyrie hypercar. There are several differences compared to the original concept, though thankfully most of the show car’s lines have been retained. We’re expecting the production version to be revealed next year ahead of the start of deliveries in 2019. By then, Mercedes-AMG will have launched its own hypercar.