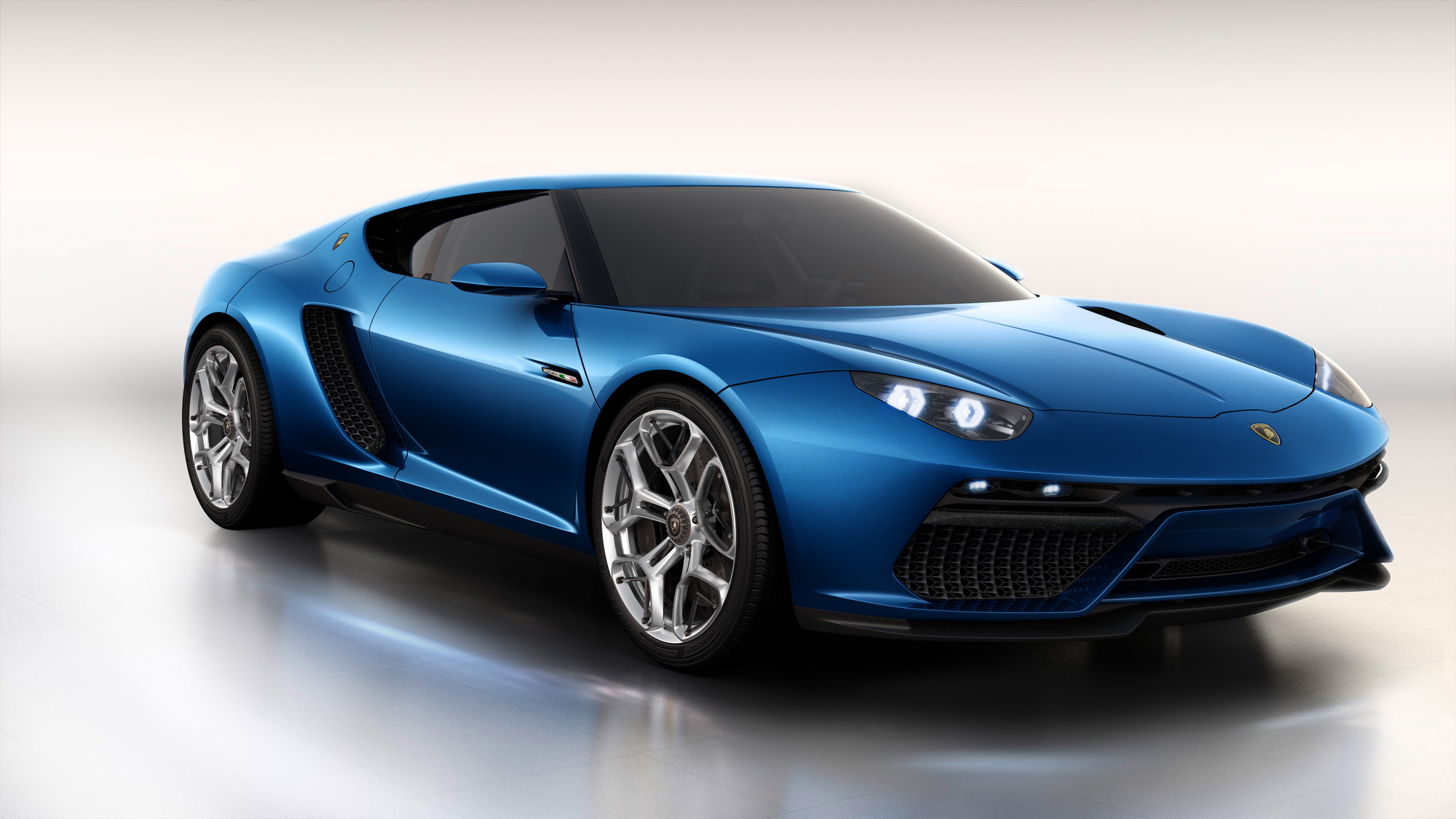 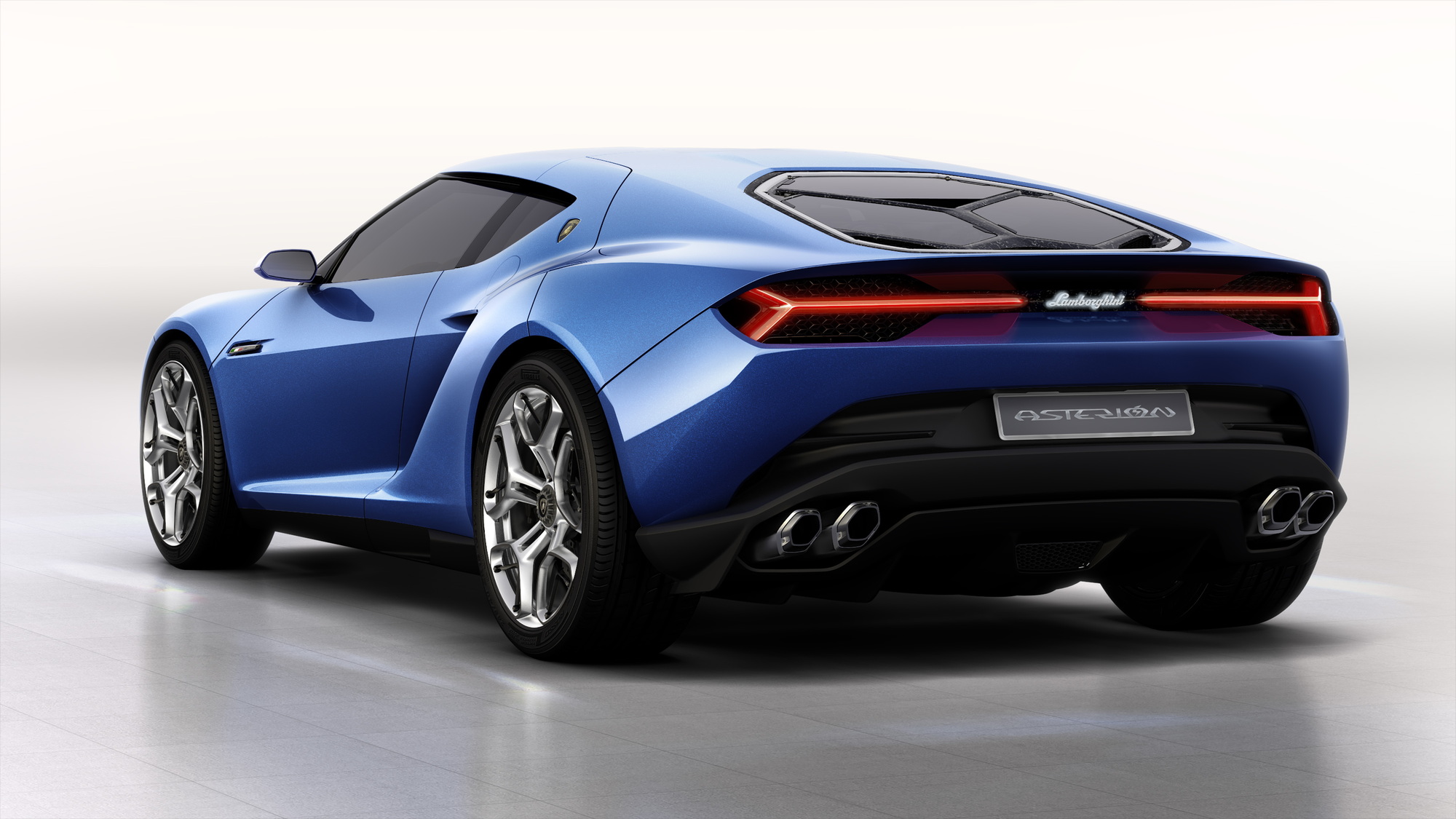 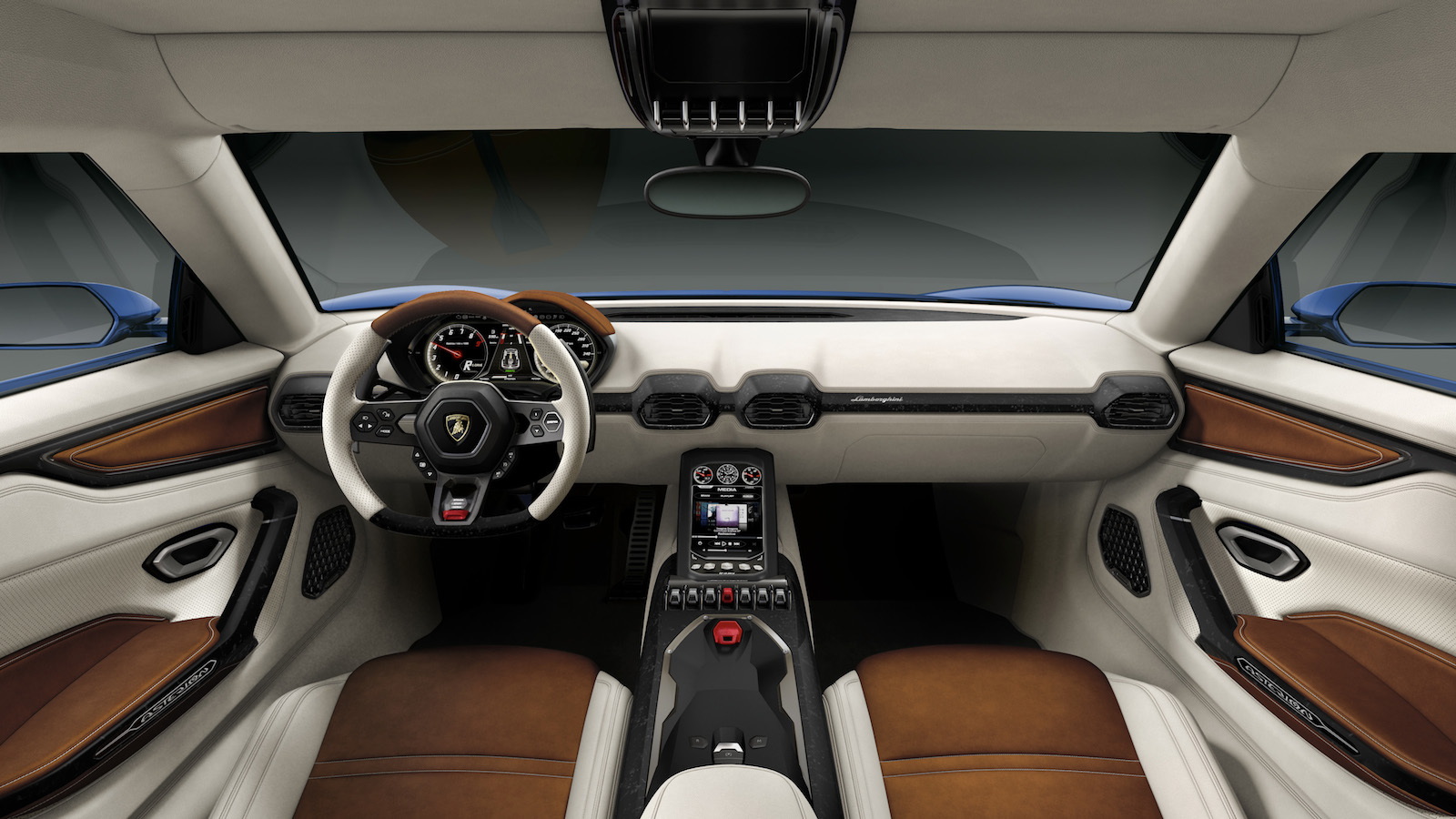 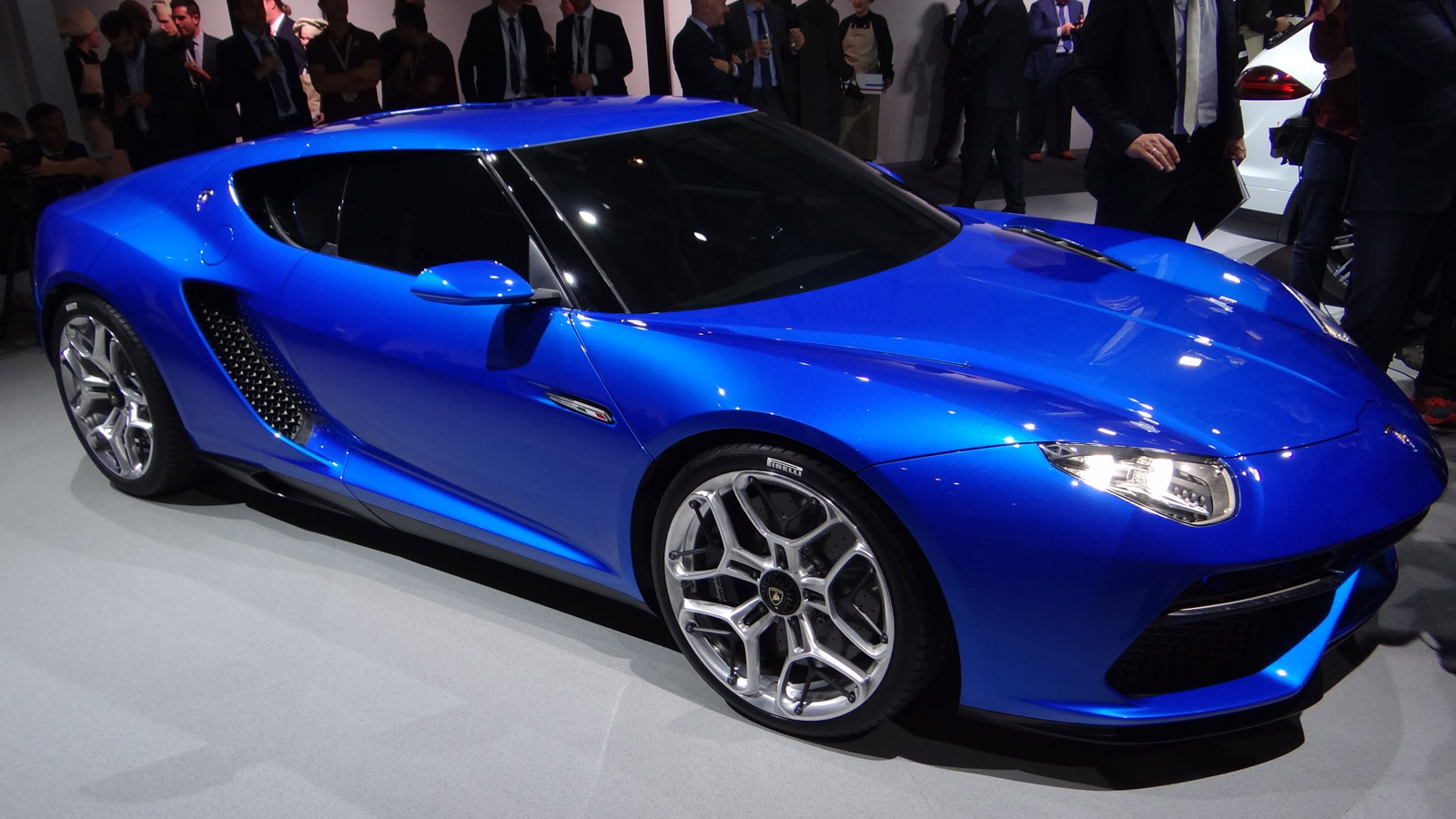 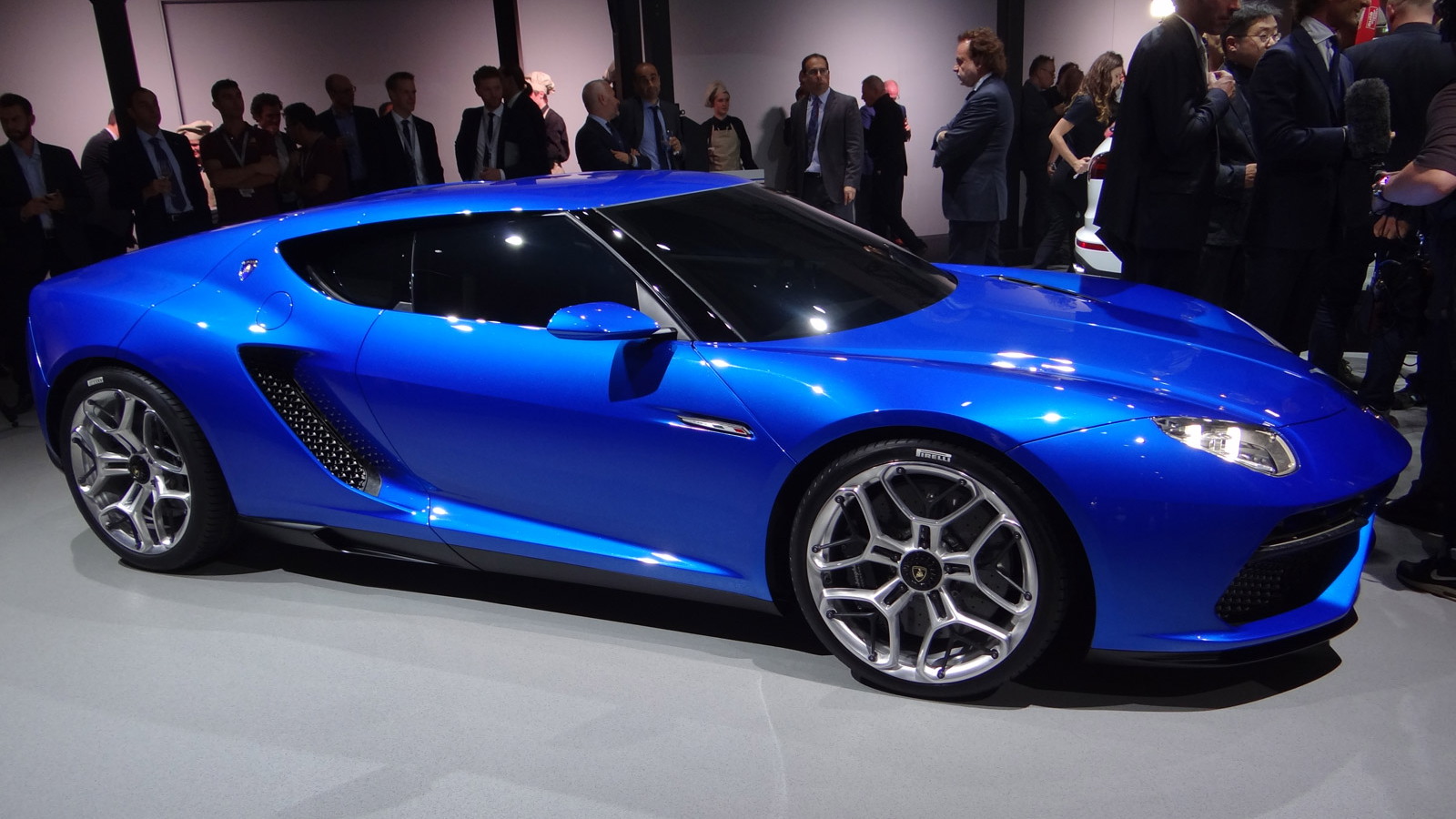 The supercar hybrid world continues to expand today with the unveiling of the Lamborghini Asterion LPI 910-4 at the 2014 Paris Auto Show.

Featuring a total system output of 910 horsepower from a combination of a 610-hp 5.2-liter V-10 engine and 300 hp from three electric motors, the Asterion is unique in Lamborghini’s lineup for its unusual powertrain, as well as its unusual styling.

At present, the Asterion is claimed as a “technology demonstrator,” but one using realistic present-day technologies and in-house expertise. “To significantly reduce emissions on a car in this moment…plug-in electrification is the best option for us, because for Lamborghini such a car must still provide a truly emotional driving experience,” said CEO Stephan Winkelmann.

With its plug-in hybrid powertrain, the LPI 910-4 is capable of up to 50 km (31 miles) of all-electric driving range. The result is claimed CO2 emissions of 98 g/km (157 g/mi) and European gas mileage of 4.12 liters per 100 km , or about 57 mpg US, though differences in testing prevent such direct translations from being accurate in EPA terms. 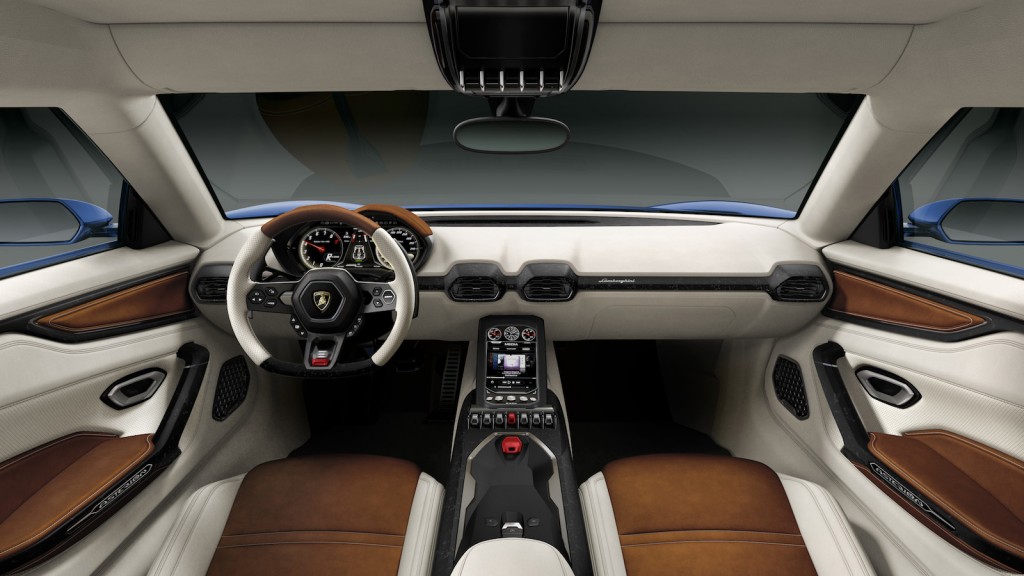 Apart from the 5.2-liter V-10 engine and plug-in hybrid three-motor setup, a seven-speed dual-clutch transmission and a lithium-ion battery mounted in the central tunnel complete the drivetrain equipment. The three motors include one at each front wheel (two total for the front axle) and another sandwiched between the V-10 engine and dual-clutch transmission. As a result, the Asterion can drive in both standard hybrid mode and pure electric mode.

The Asterion’s exterior design, as visible in the live photographs, is intended to set the car apart from the other current models, but also fit with the overall Lamborghini brand theme. Inside the cabin, the seating is higher and more comfortable, reflecting a more everyday in tent for the Asterion, as reflected by the more efficient powertrain.

And if you were wondering about that LPI 910-4 name, it breaks down quite simply: Longitudinale Posteriore Ibrido (longitudinal rear-mid-engine hybrid) 910 (horsepower) 4-wheel drive.

The Asterion is currently only a vision of the brand’s possible future, but if public and buyer response is strong enough, it could easily be built in the very near future. Whether it will rival the McLaren P1, Porsche 918 Spyder, and Ferrari LaFerrari--or seek to carve out some entirely new niche--remains to be seen.