McLaren has unveiled its new track-focused P1 GTR, and this is our first photo of the car, which is shown sitting next to the previous F1 GTR. Unlike its predecessor, the P1 GTR hasn’t been designed for any sanctioned form of motorsport, but it should be considerably faster thanks to its 986-horsepower plug-in hybrid drivetrain. 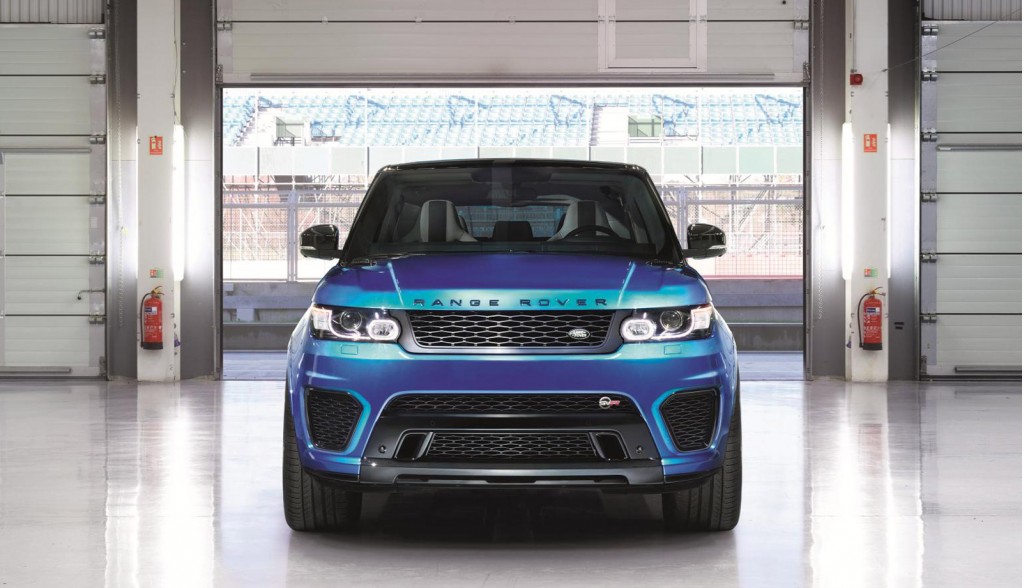 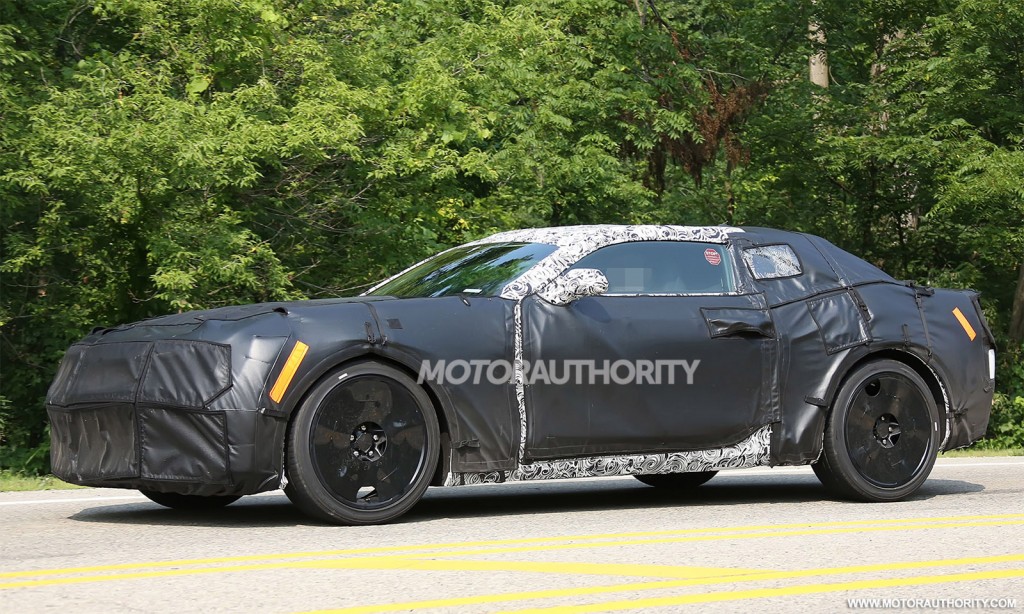 This week we got our first look at the all-new, sixth-generation Chevrolet Camaro. As the prototypes confirm, the new Camaro won't look very different from the current model, but there are some big changes taking place beneath the skin.

Toyota this week revealed two new versions of its FT-1 concept car. One is an upmarket version that hints at the luxury and refinement a production version of the FT-1, perhaps a Supra successor, could offer buyers. 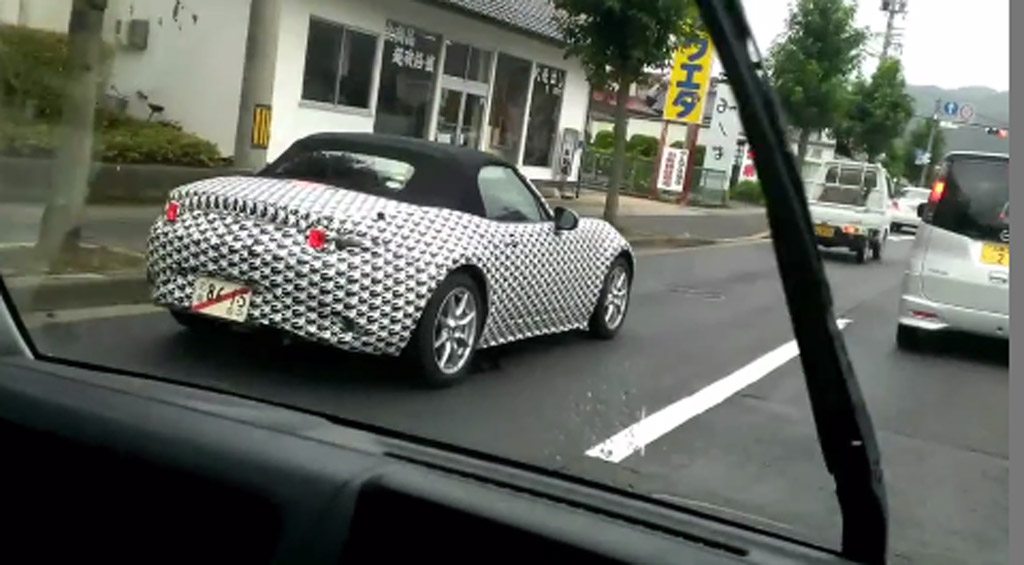 Mazda’s all-new MX-5 Miata is set for a reveal on September 3, but up until now we’re yet to see any prototypes. This week, we saw our first photos and video of the new MX-5, which should be on sale next year as a 2016 model. 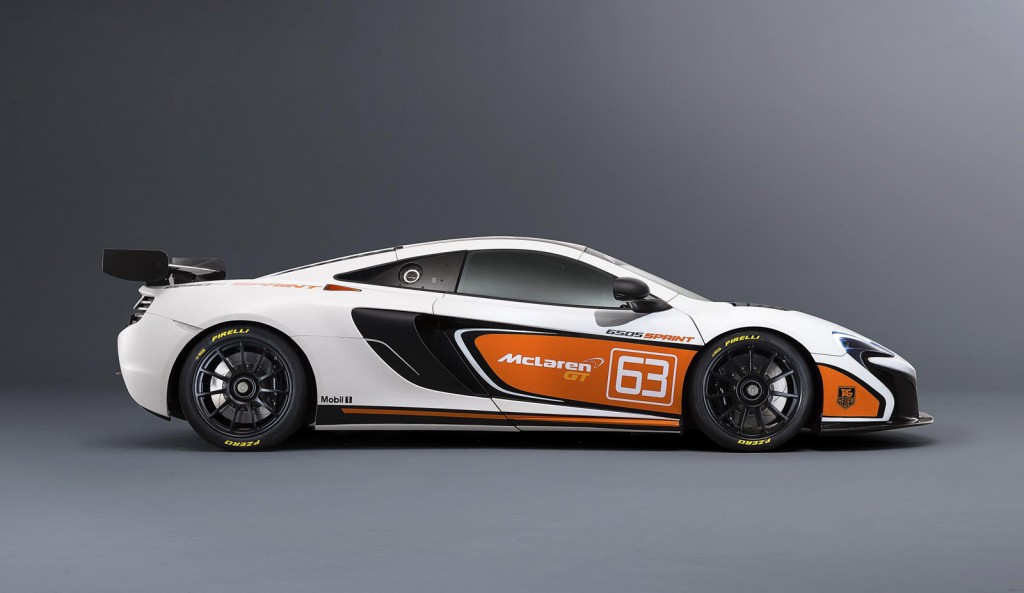 McLaren’s 650S supercar also spawned a hardcore track-focused version this week, called the 650S Sprint. The latest addition to the McLaren lineup debuts at the 2014 Pebble Beach Concours d’Elegance this weekend, where the British automaker will also show the P1 GTR.

A classic Ferrari has set a new record at auction this week. A 1962 250 GTO, just one of 39 ever built, went under the hammer during The Quail, A Motorsports Gathering and its final bid is now the highest price ever paid for a car at auction. 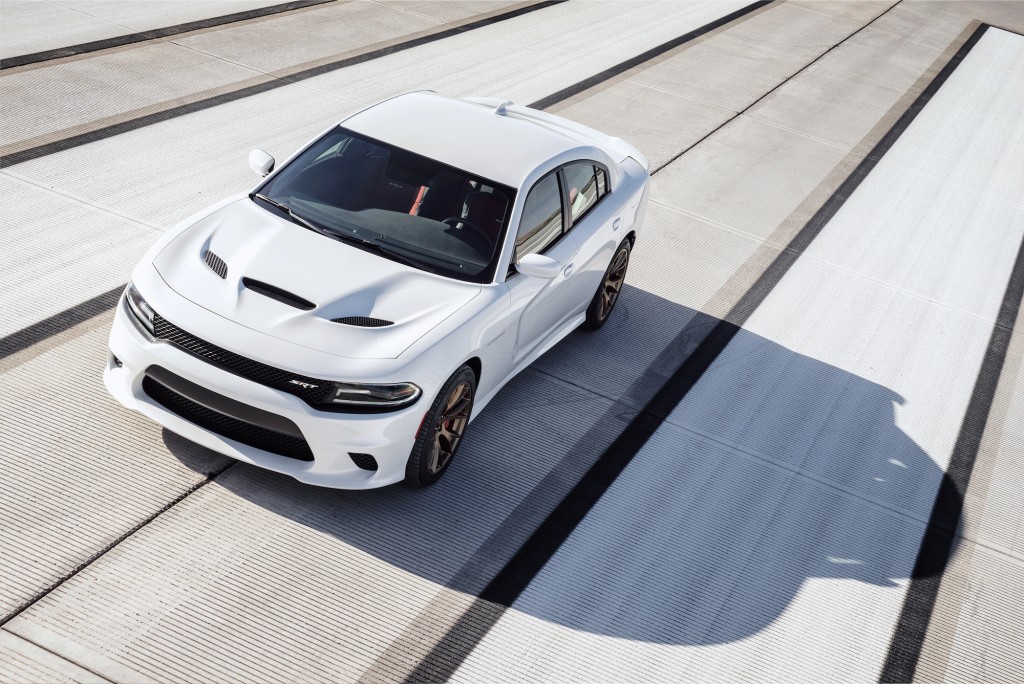 For those of you who missed it this week, Dodge dropped the covers on its 2015 Charger SRT Hellcat. With 707 horsepower on tap, the car is not only the most powerful sedan in production but the quickest accelerating and fastest as well.