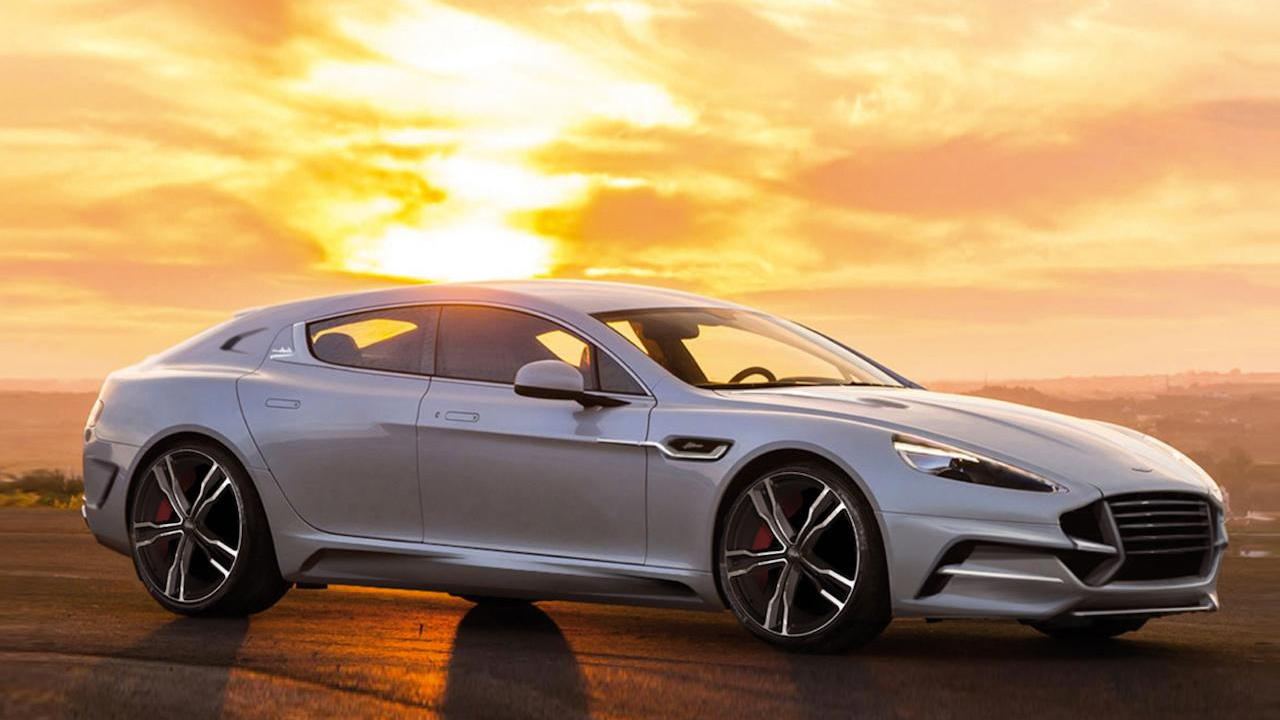 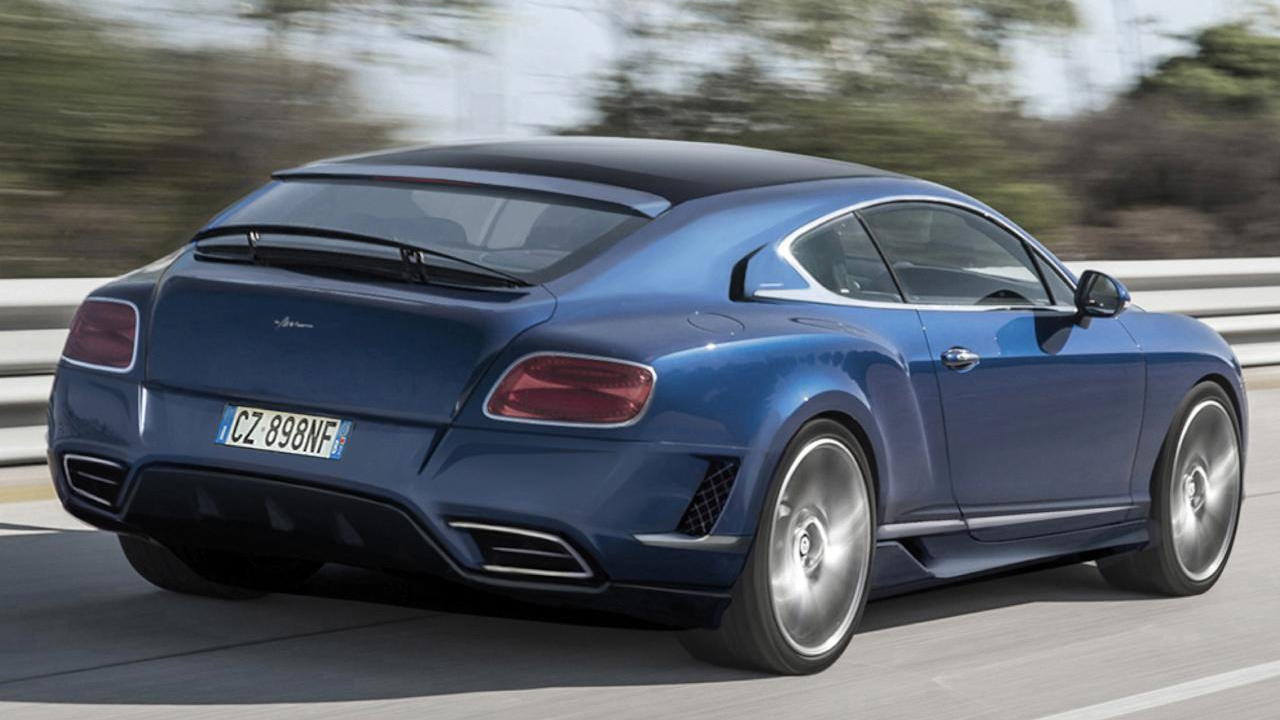 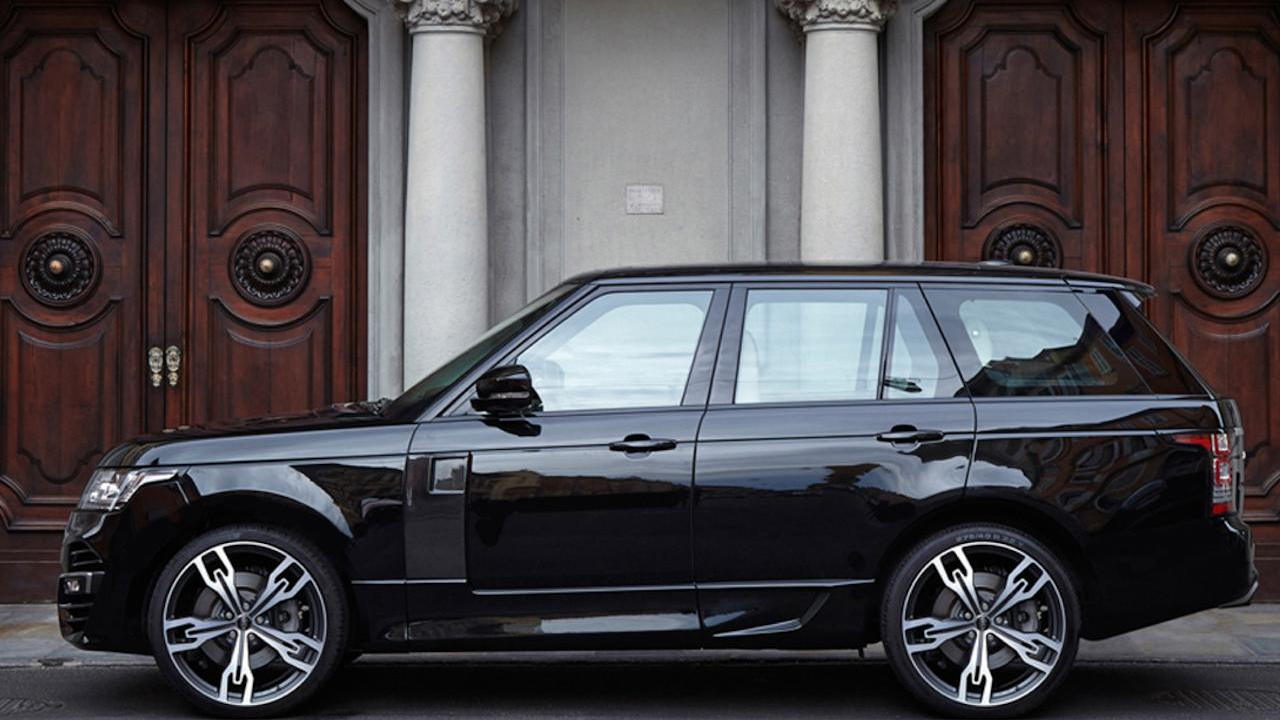 Dany Bahar is the name that shall not be spoken in Lotus circles, but the man himself has already moved onto other projects and the first is a new tuning house called Ares...like the mythical Greek god of war.

Now based in Modena, Italy—a location already familiar to Bahar from his time at Ferrari—Bahar brings with him several personnel key to his previous Lotus plans, including a designer and selection of managers.

Among the new team is 26-year old designer Mihai Panaitescu who previously helped with four of the five future-Lotus proposals conceptualized under Bahar's tenure at the company. Panaitescu is now tasked with re-imagining several high-end luxury and sports cars at Ares.

Ares will work on high-end cars like the Range Rover, Range Rover Sport, Aston Martin Rapide S and Vanquish, and the Bentley Continental GT. In future, Ares will also apply its touch to the Lamborghini Huracán, Rolls-Royce Ghost and Rolls-Royce Wraith. Some of these will move beyond mere body kits and into the realms of reworked body styling—a shooting brake Aston Martin Rapide and Bentley Continental GT have both been proposed.

Also part of the Ares team is ex-AMG and ex-Lotus man Wolf Zimmerman, who adds that in addition to modified production cars, Ares is "also looking forward to building its own cars in the future". That could take the form of a mid-engined supercar, but given Bahar's old Lotus plans the sky is pretty much the limit.

Unsurprisingly, the company will at first concentrate on markets like Russia, China and the Middle East but the company does reveal it has an "experienced, successful" partner in the U.S, ready to move into the market in 2015.