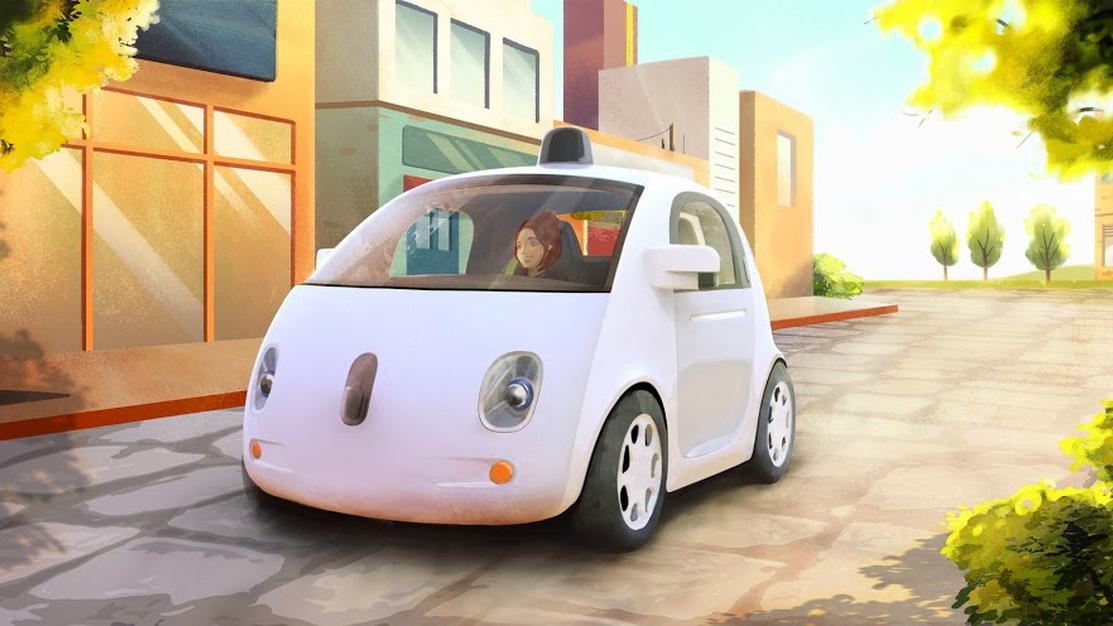 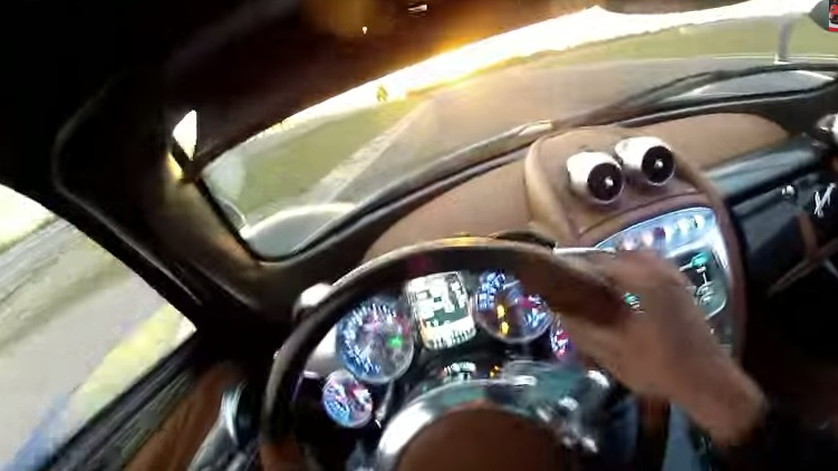 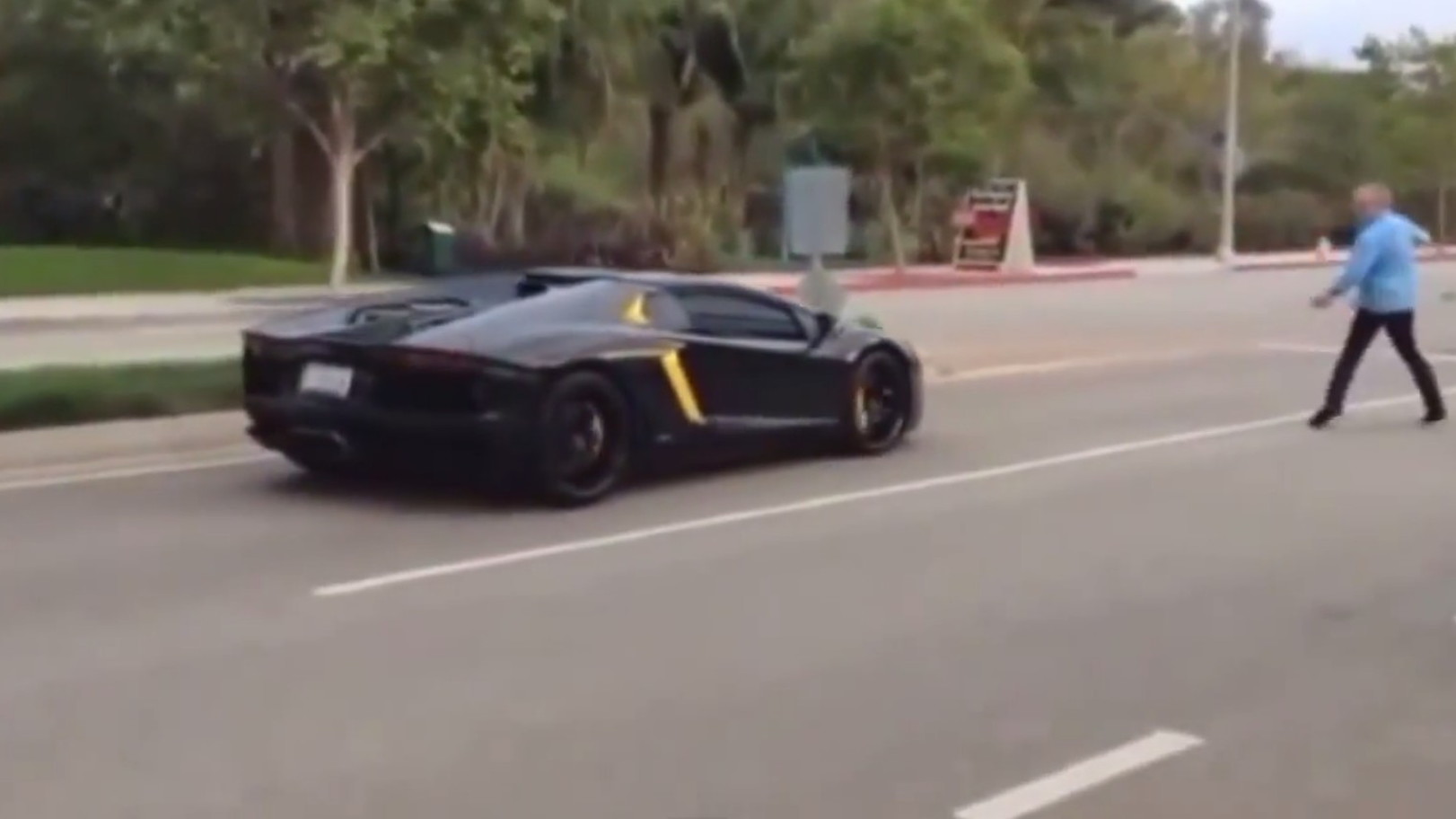 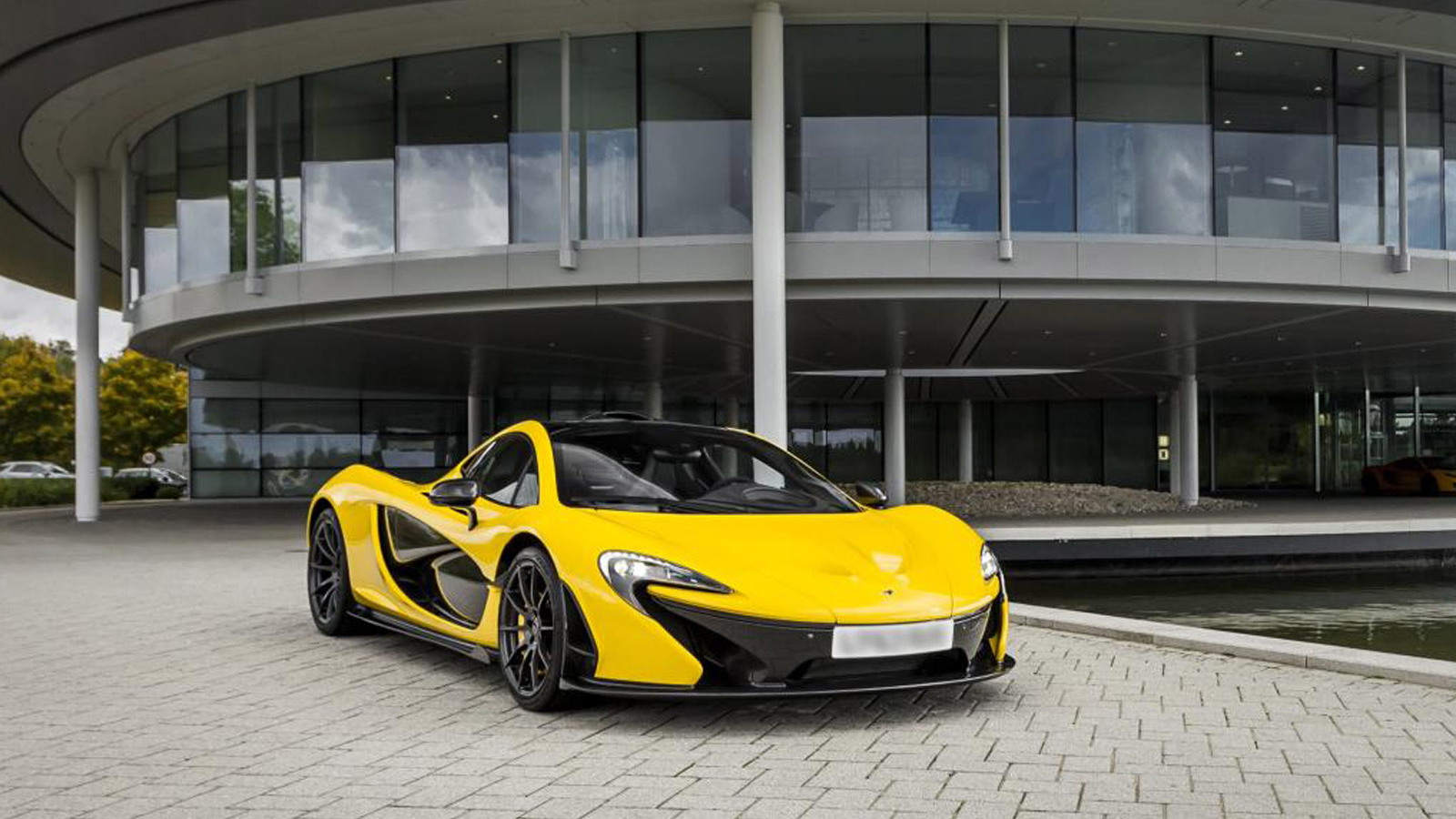 9
photos
The Week In Reverse is where we take a look back at the most significant stories of each week and pull them all into once place for you to ponder, ogle, or catch up on what you missed.

Listen, kids. It’s OK to be mad about things. It’s OK to show your displeasure. But it’s not OK to throw rocks at cars, even when it’s an Aventador “racing” by.

The Mercedes-AMG GT is coming to bring the fight to Porsche’s 911 and the rest of the top tier of the sports car world. Now you can hear it start and rev.

Hear The Mercedes-AMG GT Start Up And Rev: Video


It looks like the 2015 Ford Mustang is every bit as popular in Europe as it is here in the U.S.

First 500 Ford Mustangs For Europe Sell Out In 30 Seconds


Supercar maker McLaren Automotive is headed toward a lineup that is completely hybrid. Efficiency and performance come full circle.

The 2015 Chevrolet Corvette Stingray carries forward the seventh-generation innovations while adding some new appearance options. Check out the leaked order guide for the full details.


DeltaWing Technologies hopes a major carmaker will pick up its unusual four-seater road car design for its combination of performance and efficiency. Does it have a chance?

Google has unveiled its first custom-built self-driving car prototype. While it may light the path forward for the mainstream car market, does it spell doom for enthusiasts?


Pagani’s Huayra super car is undeniably desirable. It’s even more so after you’ve taken a drive flat-out from the driver’s perspective.

Pagani Huayra From The Driver’s Point Of View: Video


Bentley’s SUV is on its way, and this video gives us our best look yet at what to expect.

Ryan Hunter-Reay won the Indy 500 last weekend in a dramatic and action-packed finish that ended up being one of the closest in history.


Meanwhile, Mercedes-AMG managed another 1-2 finish at the Monaco Grand Prix. It was Nico Rosberg’s second win in a row at Monaco, the first back-to-back at the famed street circuit since Ayrton Senna.