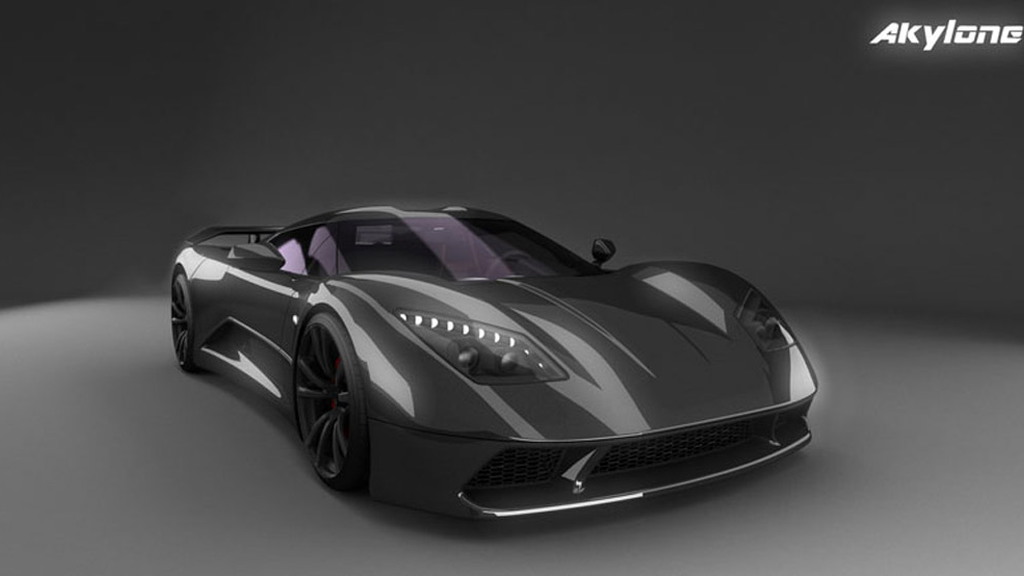 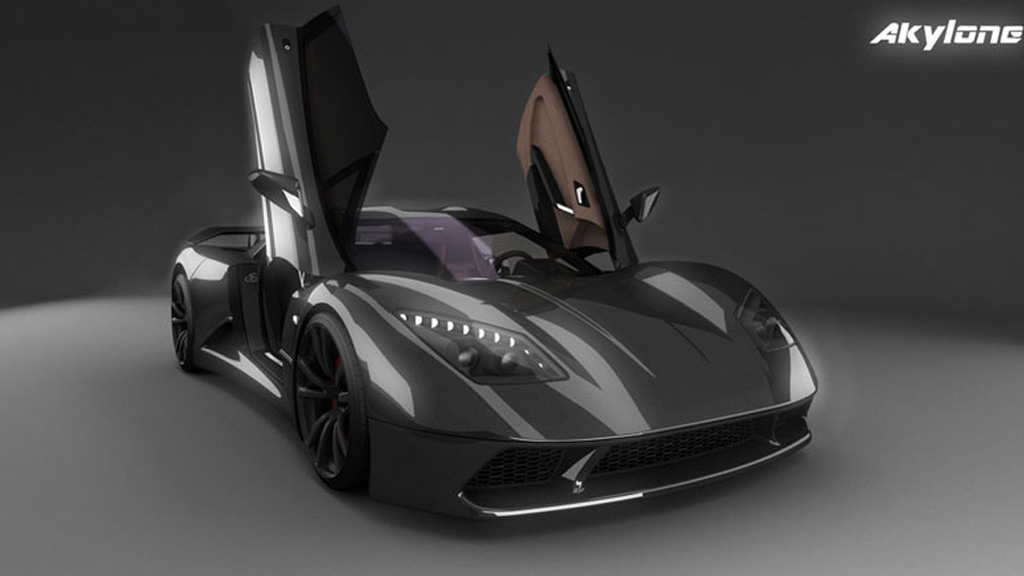 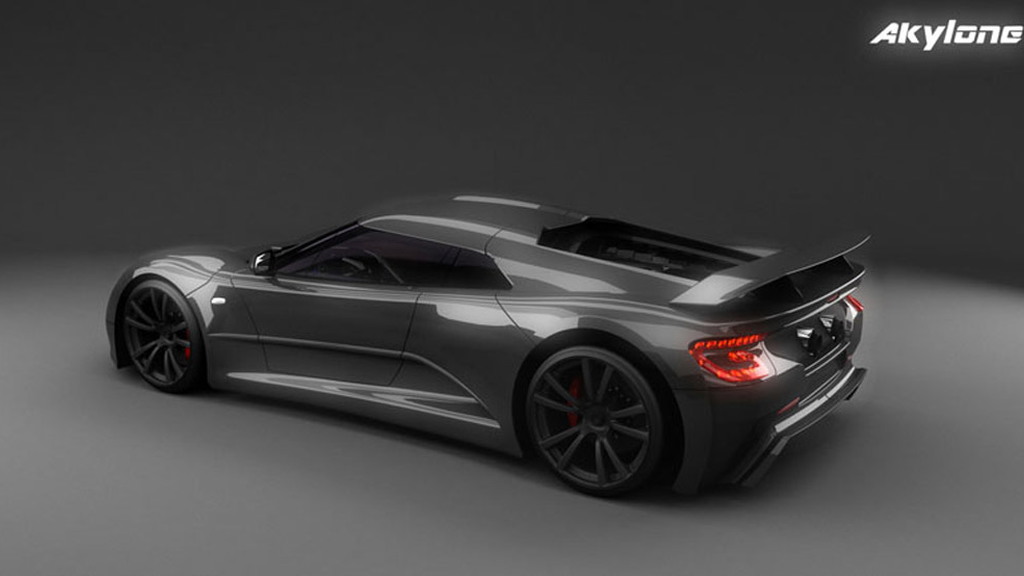 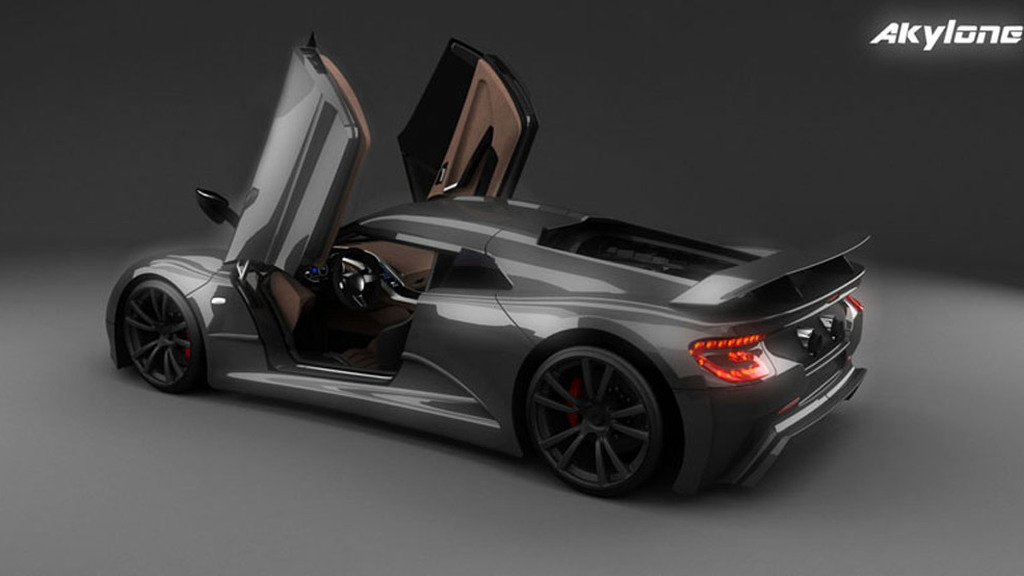 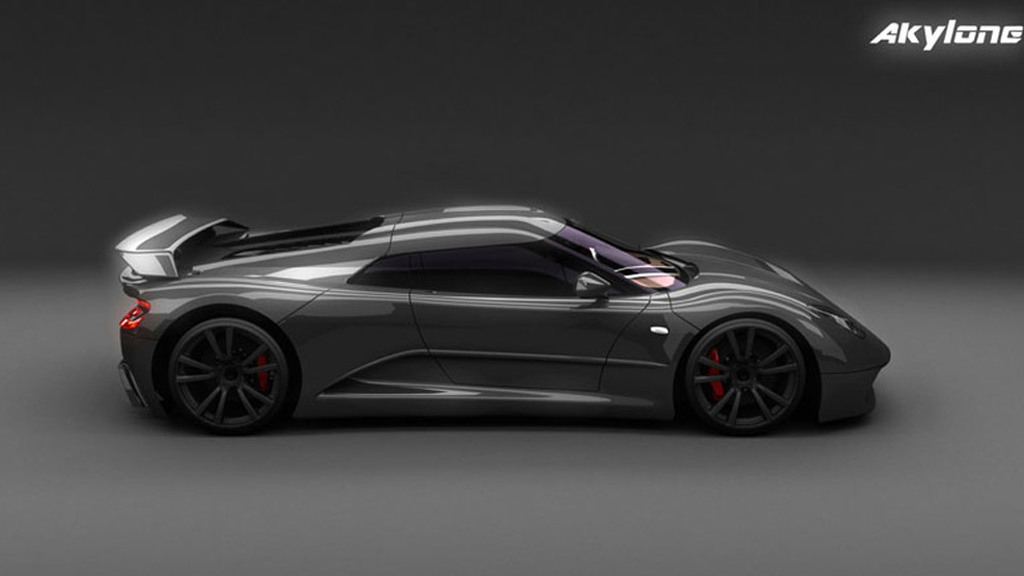 25
photos
Back in 2011 we brought you the first details on a French startup by the name of Genty, which was working on a new supercar called the Akylone that would have the performance to match the latest crop of hypercars like the McLaren P1 and Ferrari LaFerrari. Not much has been heard from Genty since then but now the company has revealed a slightly updated design for its Akylone supercar and even more potent performance figures.

In designing the Akylone, the goal for Genty was to come up with a high-performance vehicle that returns to the principle of pure driving pleasure by offering a a class leading power-to-weight ratio. In other words, power needed to be up and weight down.

In the power department, Genty, unlike many other supercar startups, has chosen to develop its own bespoke V-8. In its latest specification, the new unit is to be a twin-turbocharged 6.0-liter V-8 developing upwards of 1,200 horsepower and 861 pound-feet of torque. All of this is to be routed to the rear wheels via a six-speed sequential gearbox with paddle shifters.

In order to keep weight of the Akylone as low as possible but still maintain its strength and rigidity, the chassis is to be a mix of carbon fiber and aluminum, which should result in an overall curb weight of 2,429 pounds (dry) and a front-to-rear weight distribution ratio of 42:58.

Initial performance estimates include a 0-62 mph time of 2.7 seconds, a 0-124 mph time of 7.2 seconds and a 0-186 mph time of just 14 seconds. The latter would make the Akylone quicker than most supercars currently on the market—by a significant margin—which certainly raises some doubts about Genty’s credibility. However, the company does have some top-level partners involved in the development of the Akylone. These include the likes of Michelin and Öhlins.

At present, Genty is still trying to raise necessary funding to get the Akylone from the design to the prototype stage so real-world testing can get underway. Below is a video featuring Genty founder Frédéric Genty speaking about his company’s future plans.