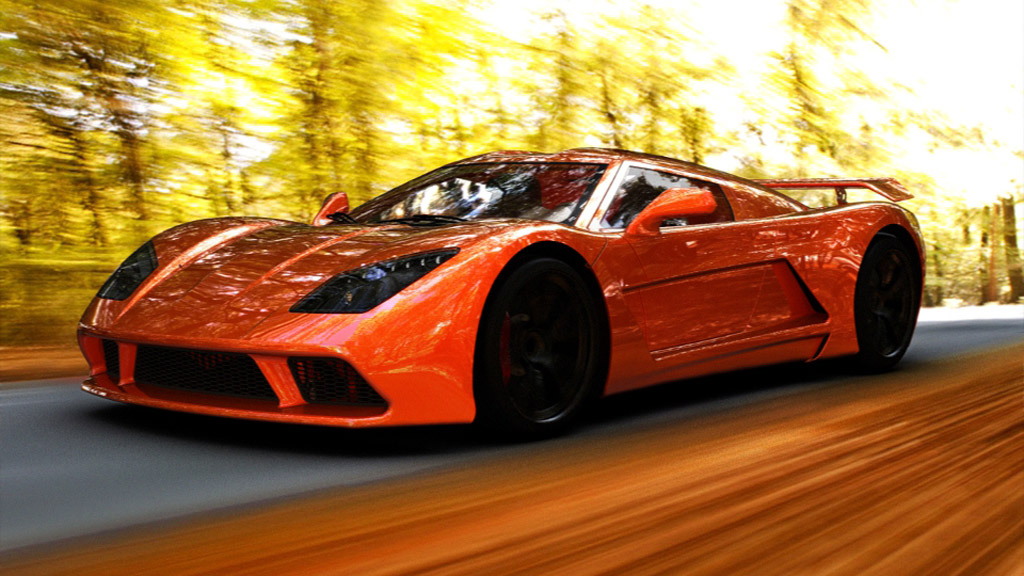 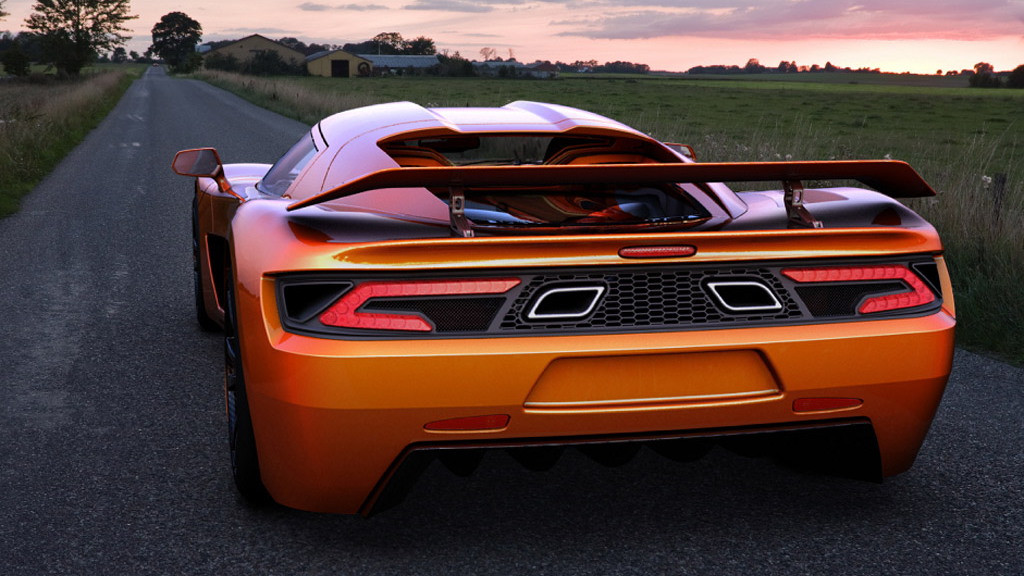 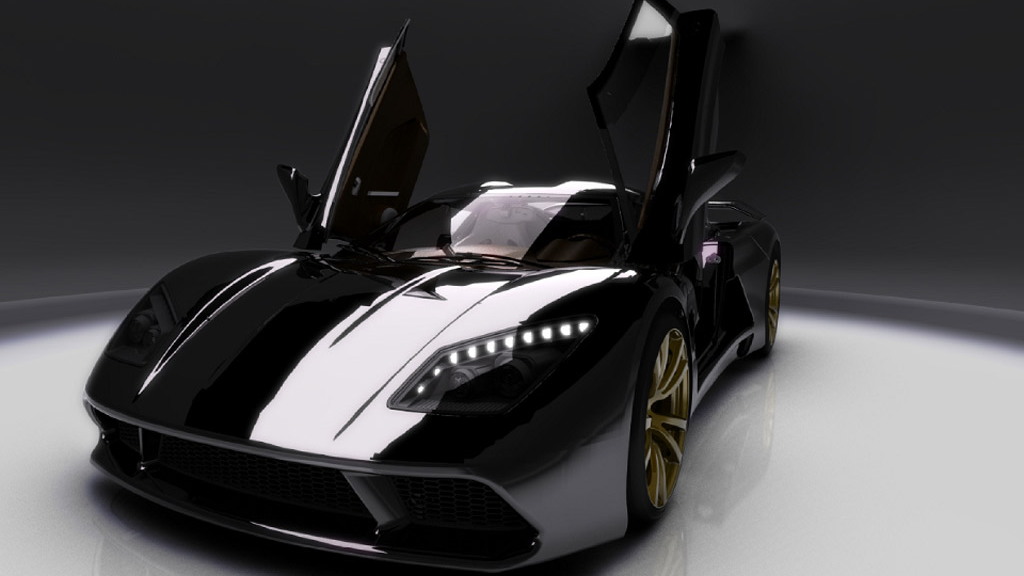 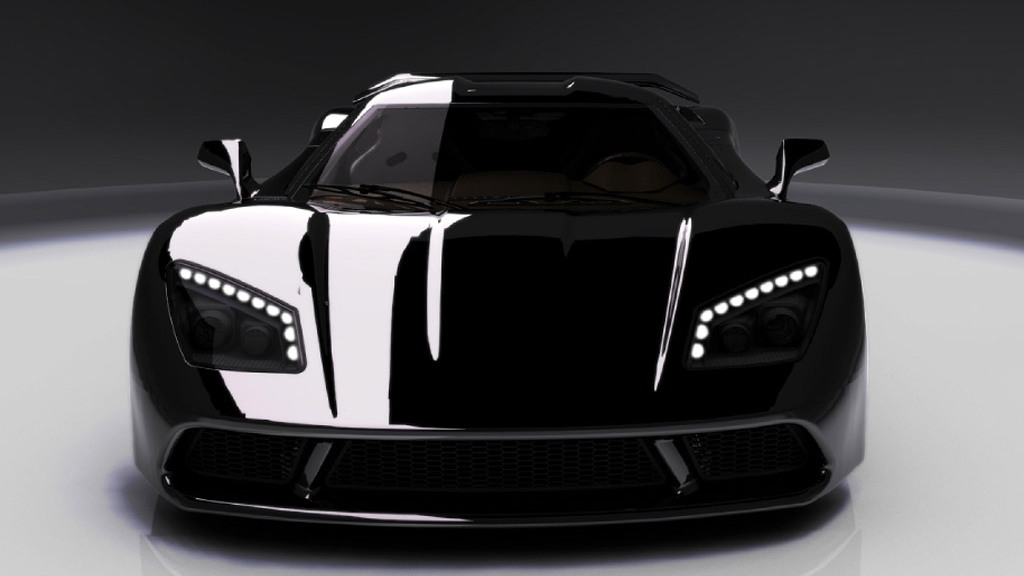 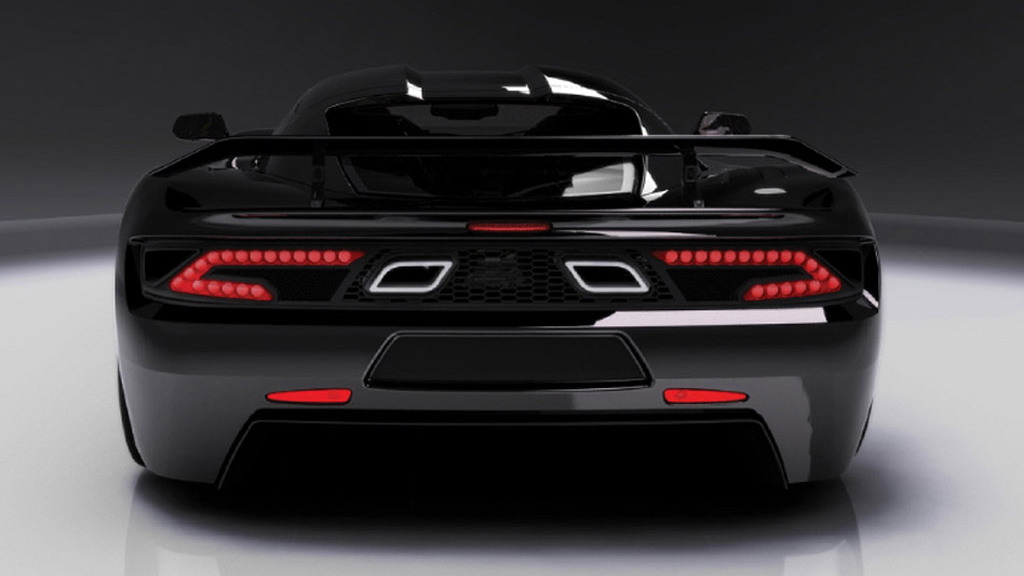 14
photos
It never ceases to amaze us how many unknown startups announce ambitious plans to launch a world-beating supercar. And while many never make it past the prototyping stage, a few, such as Pagani and Koenigsegg, go on to legendary status. The latest startup hoping to do the same is France’s Genty, which has announced plans for a new supercar called the Akylone.

Described as a tribute to sheer beauty and performance, the Akylone project was born more than four years ago with the will to create a high performance vehicle and to return to the principle of driving pleasure (high power and weight reduced to the minimum).

The Akylone supercar will enter production in a limited run of just 15 units and is targeted at those wealthy individuals looking to own a set of wheels none of their friends are likely to even know of, let alone have in their garage.

Power will come from a twin-turbocharged V-8 rated at more than 1,000 horsepower and 940 pound-feet of torque, all of which will be channeled to the rear wheels via an Xtrac seven-speed sequential gearbox with paddle shifters.

The chassis will be a mix of carbon fiber and aluminum, which should result in an overall curb weight of 2,425 pounds and a front to rear weight distribution ratio of 42:58.

One thing worth mentioning, Genty hasn’t promised ridiculous performance figures like some others, with its Akylone expected to accelerate from 0-60 mph in 2.7 seconds, pass the quarter mile in 9.8 seconds, and reach a top speed of 220 mph--all reasonable given its projected weight and power figures.