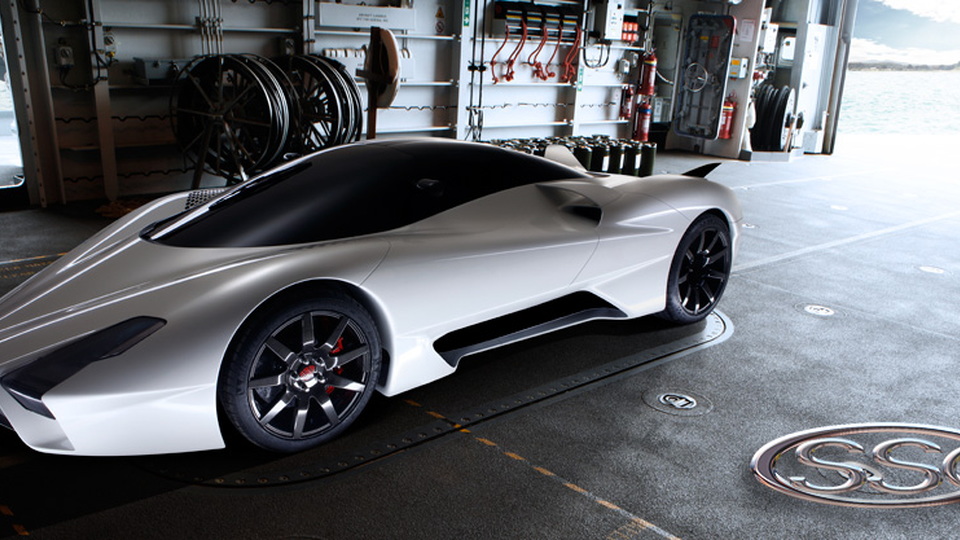 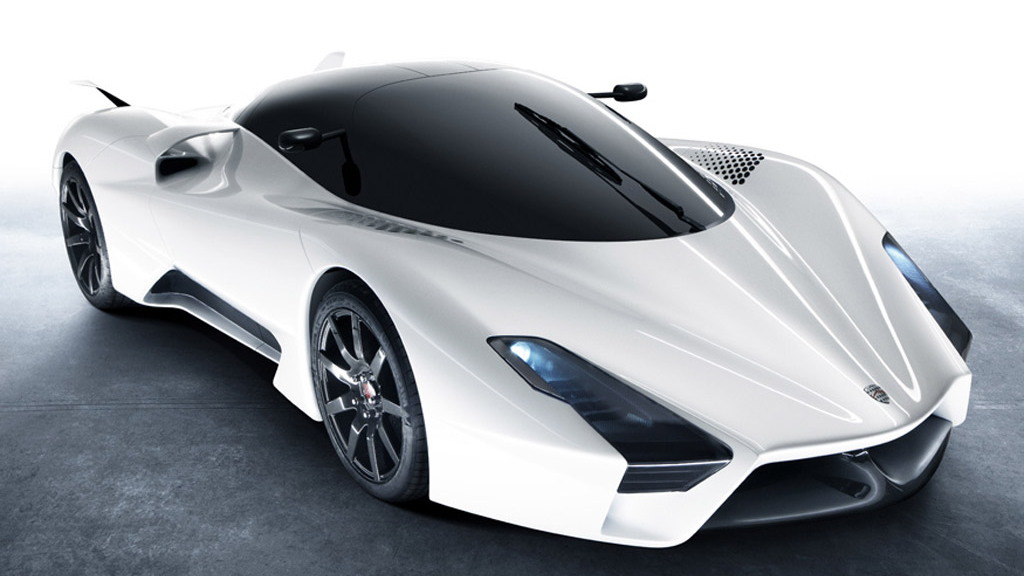 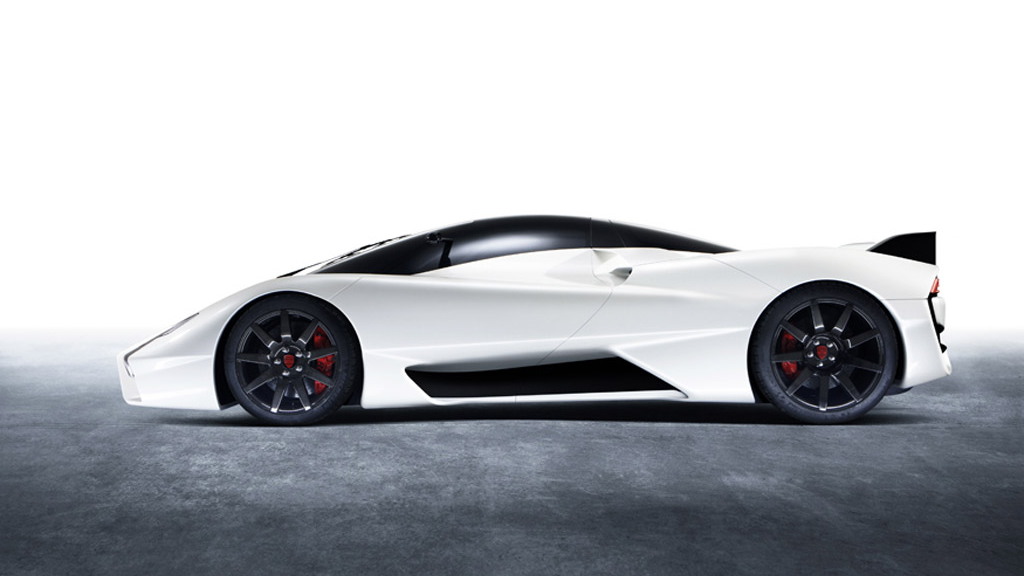 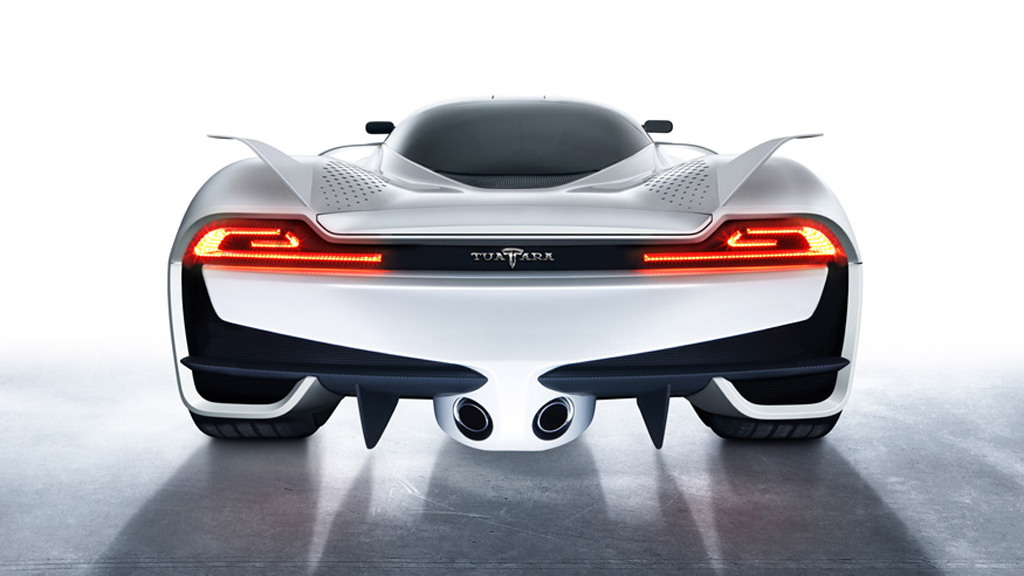 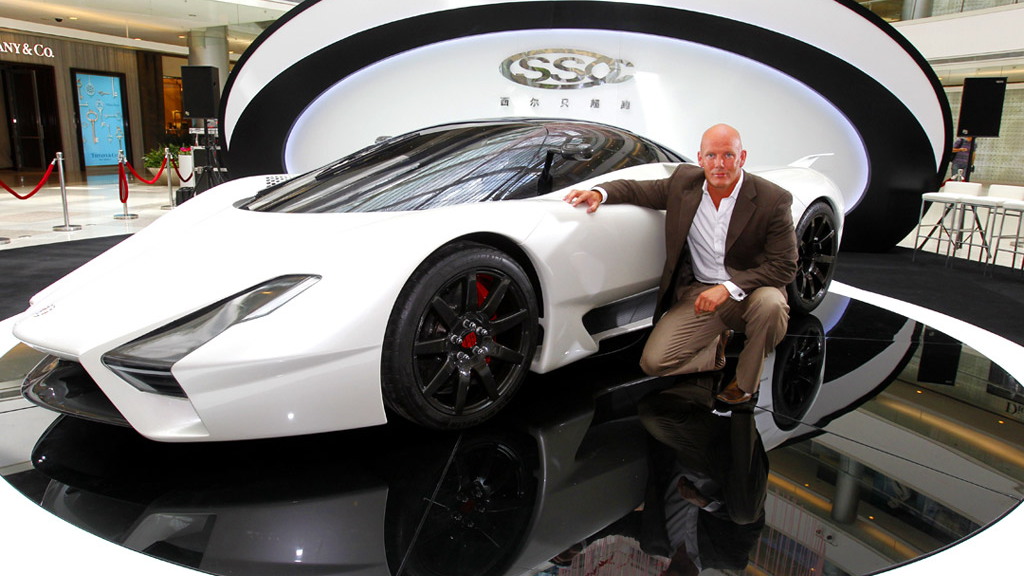 12
photos
The Shelby Supercars Tuatara is steadily progressing through its development process, with the latest work being done on selecting the final gear ratios for the seven-speed transmission. The latest video from SSC shows an Ultimate Aero testing the new gear ratio pack on a 0-200 mph run.

That run takes less than 16 seconds. That's very quick, but it's not as quick as it's likely to be in the Tuatara, which will use its seven-speed manual or optional seven-speed sequential transmissions to route 1,350 twin-turbo horsepower from its 7.0-liter V-8 through the rear wheels. The Tuatara's sleek design is also likely to slice the air a bit more efficiently than the Ultimate Aero's, so we expect big things from the small-marque hypercar.

So does SSC, estimating the car will hit a top speed of 275 mph--7 mph faster than the delimited top speed of the Bugatti Veyron Super Sport, the current record holder.