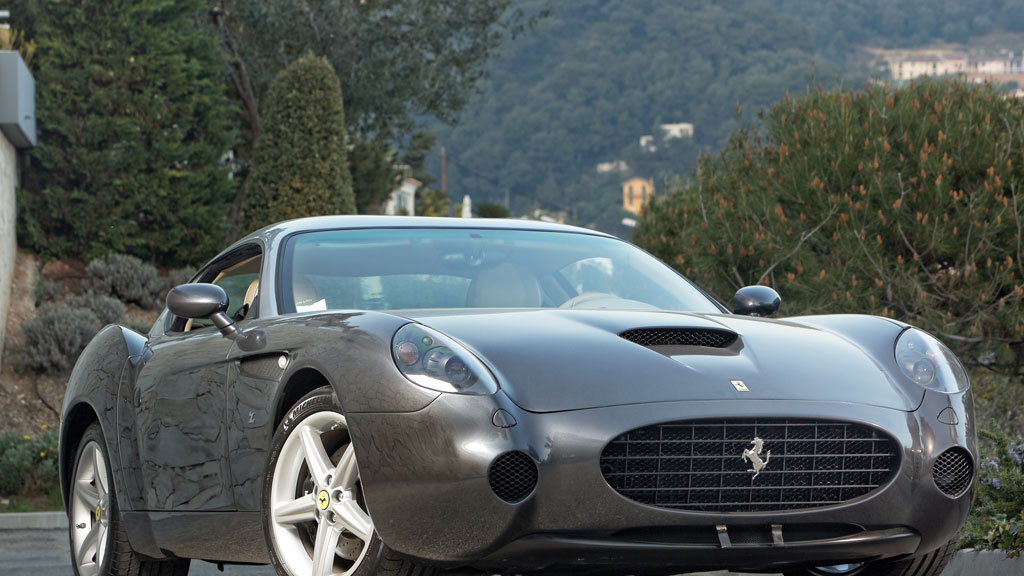 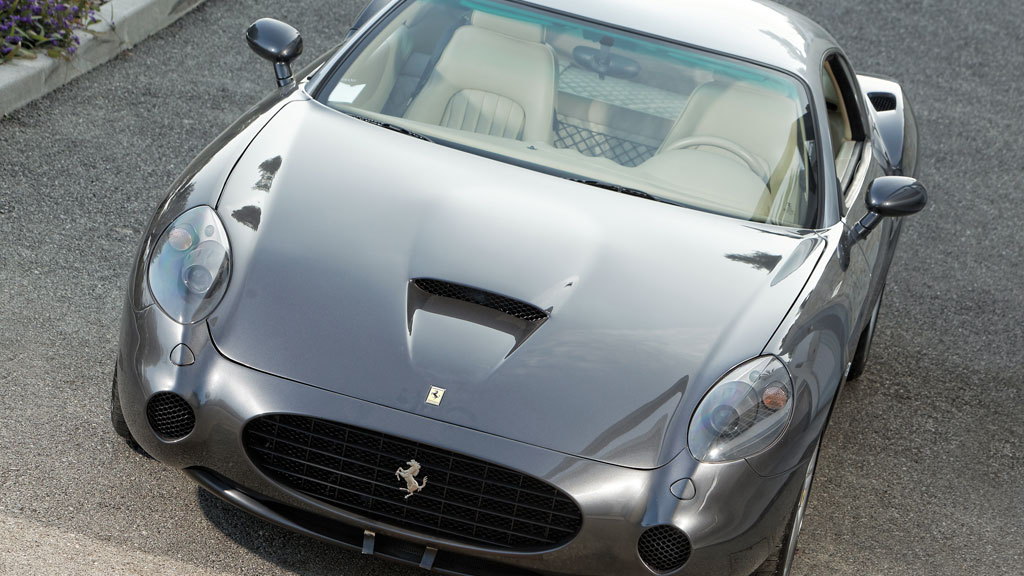 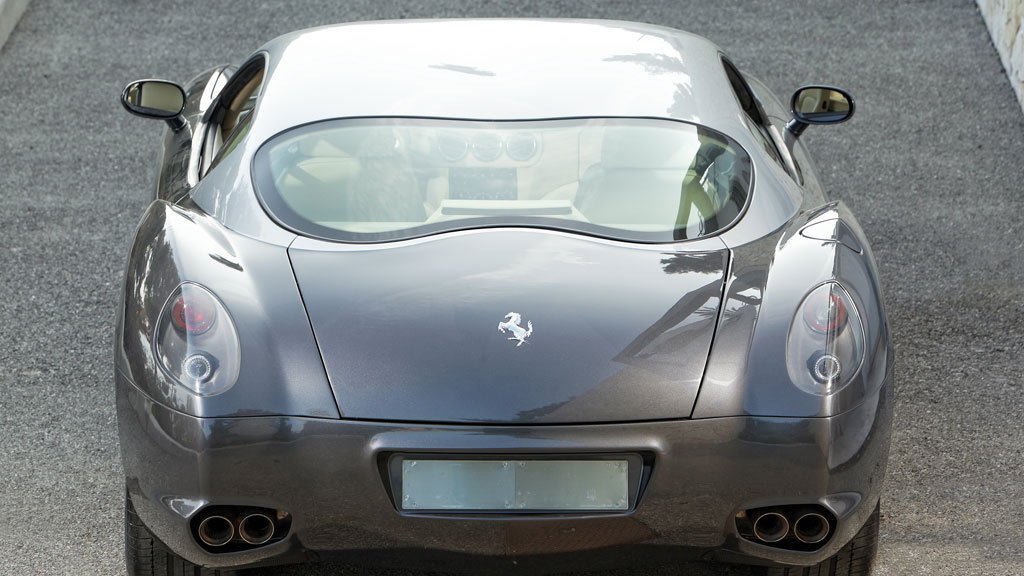 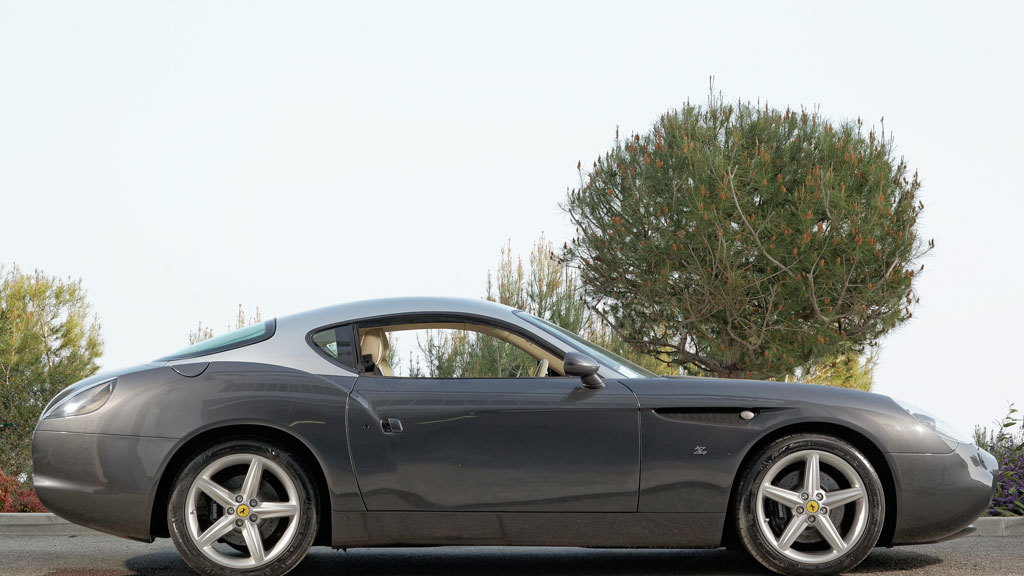 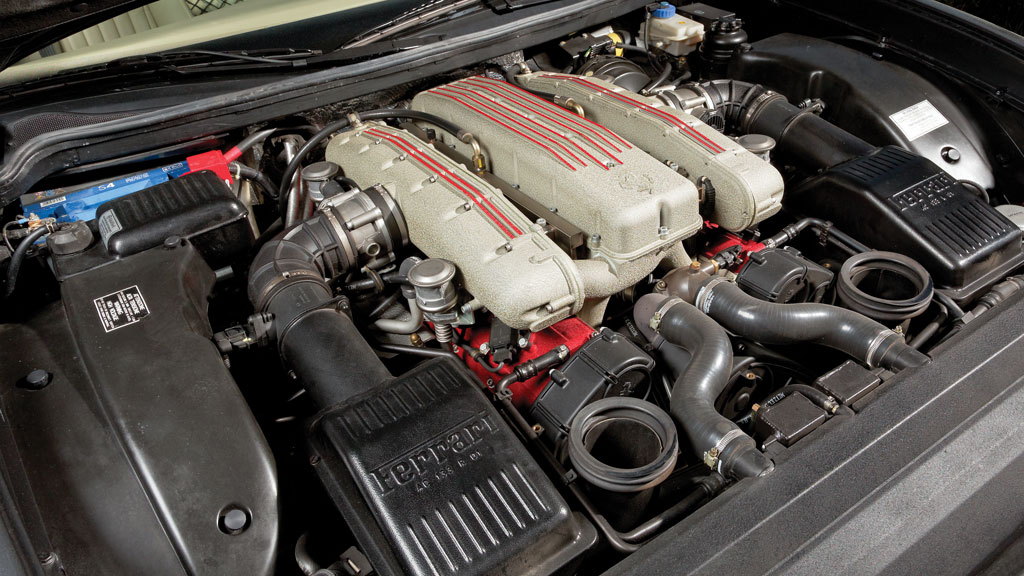 7
photos
If someone offered you a million bucks for your car, you'd take it, right? Well, you probably would if the car in question was your beat-up old Honda Civic and the man with the money had momentarily taken leave of his senses, but in the rarefied world of coachbuilt cars it isn't so simple.

Back in 2006, renowned coachbuilder Zagato built six Ferrari 575 GTZ coupes, on the 575 Maranello platform. Each was officially given Ferrari's blessing--a difficult enough process in itself--and flowing bodywork inspired by Ferrari's vintage models of the 1950s and 1960s. Each of the six, hand-built for each lucky customer, features individual touches to the bodywork--so no two 575 GTZs are alike. The car was commissioned by Japanese collector Yushiyuki Hayashi, who received the first two cars--one to drive around in (hurrah!), the other to gather dust and admiration in his personal collection.

That means big bucks and a high bid of 800,000 euros ($1.09 million) at the recent RM Auctions event in Monaco. That wasn't quite enough for the car's owner though, according to the website of RM Auctions. The car, with just over 14,000 miles from new and the Maranello's standard 540-horsepower, 5,748 cc 65-degree V-12 engine, is finished in two-tone gray and features Zagato's trademark 'double-bubble' roof--best viewed from the car's rear. The interior layout is standard 575, but a full retrim by Zagato in 'Crema' leather lends it a bespoke feel befitting its rarity.

It is, however, clearly worth more than one million dollars to its current owner. What would you bid?...