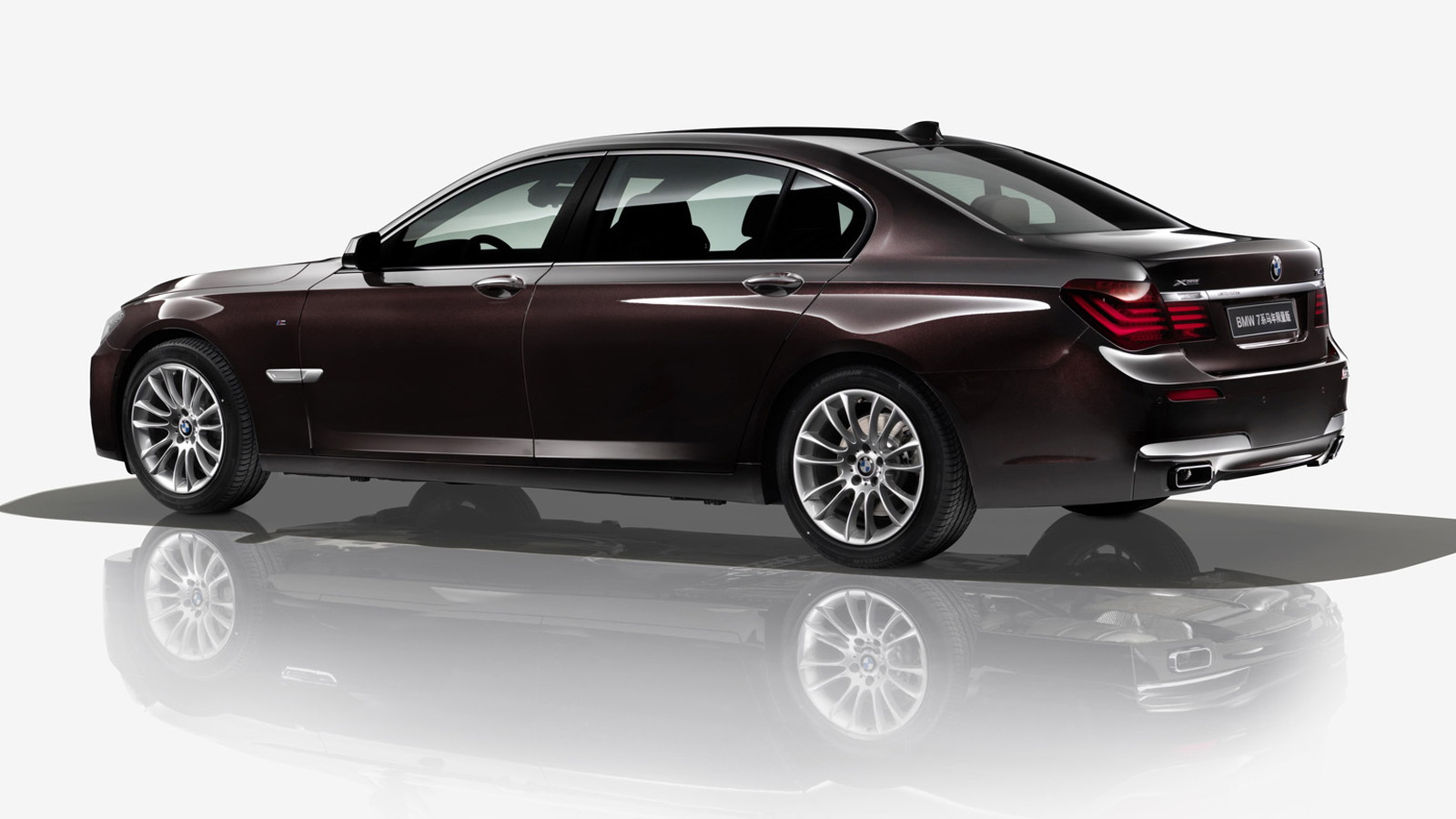 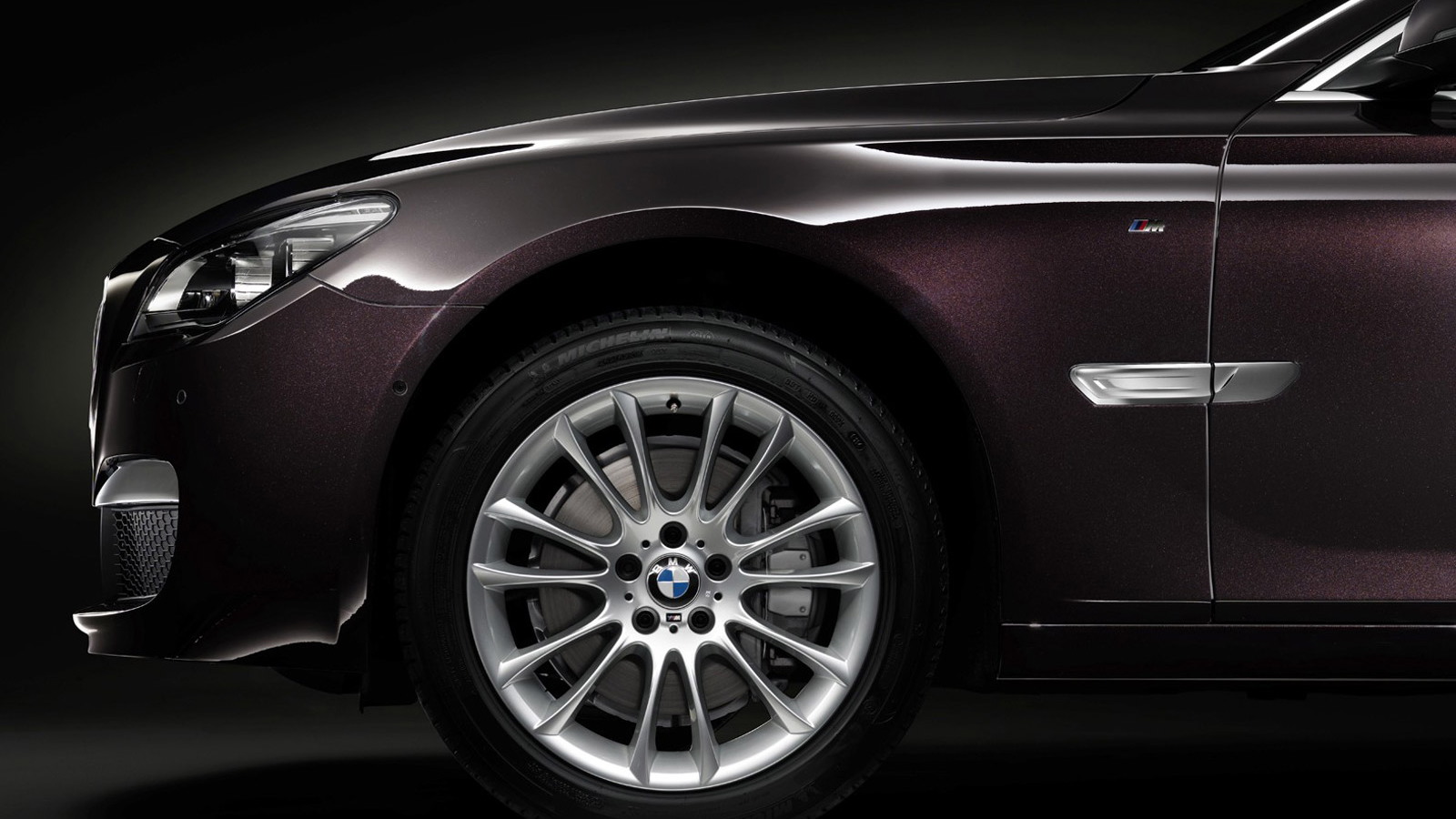 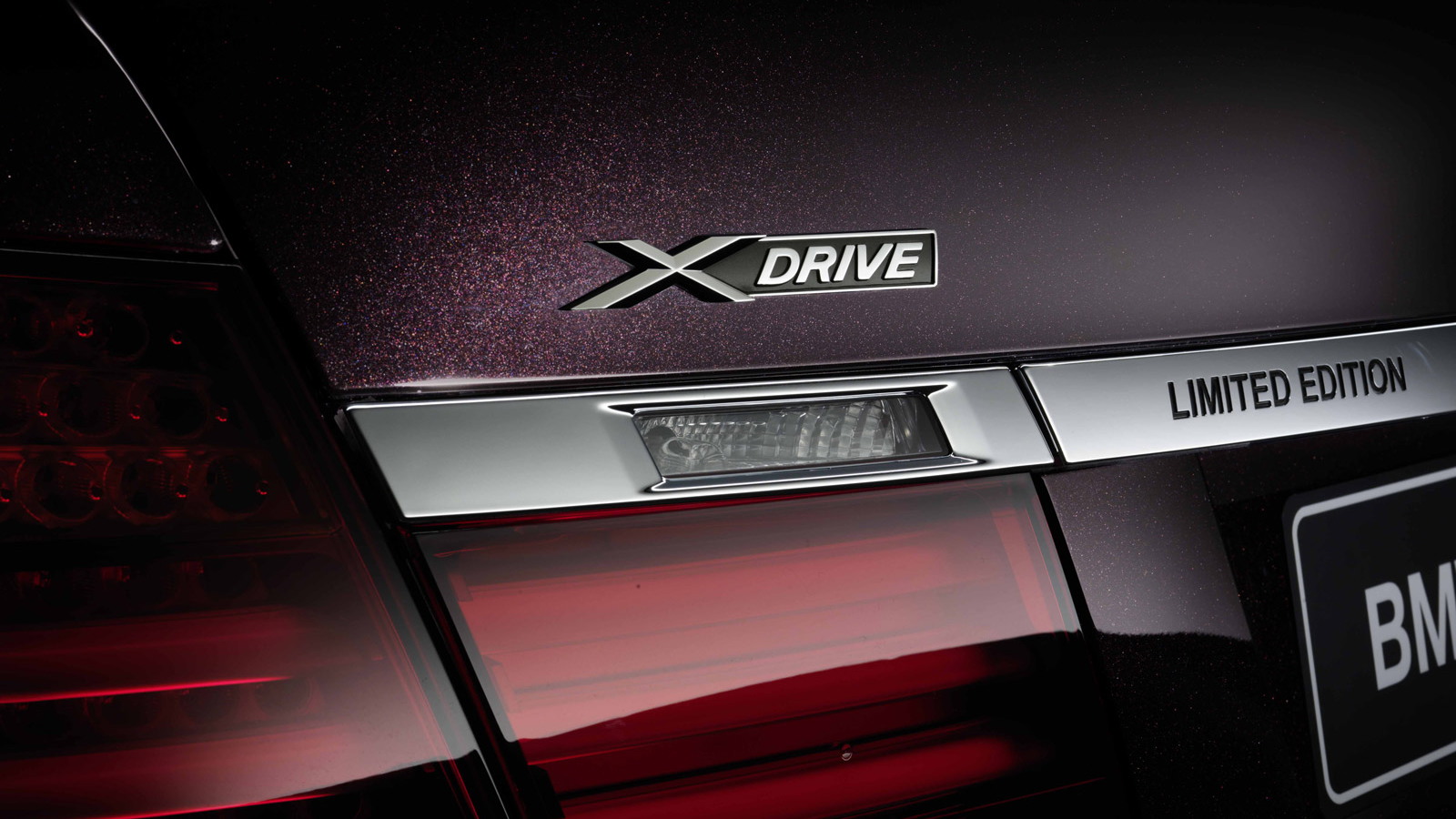 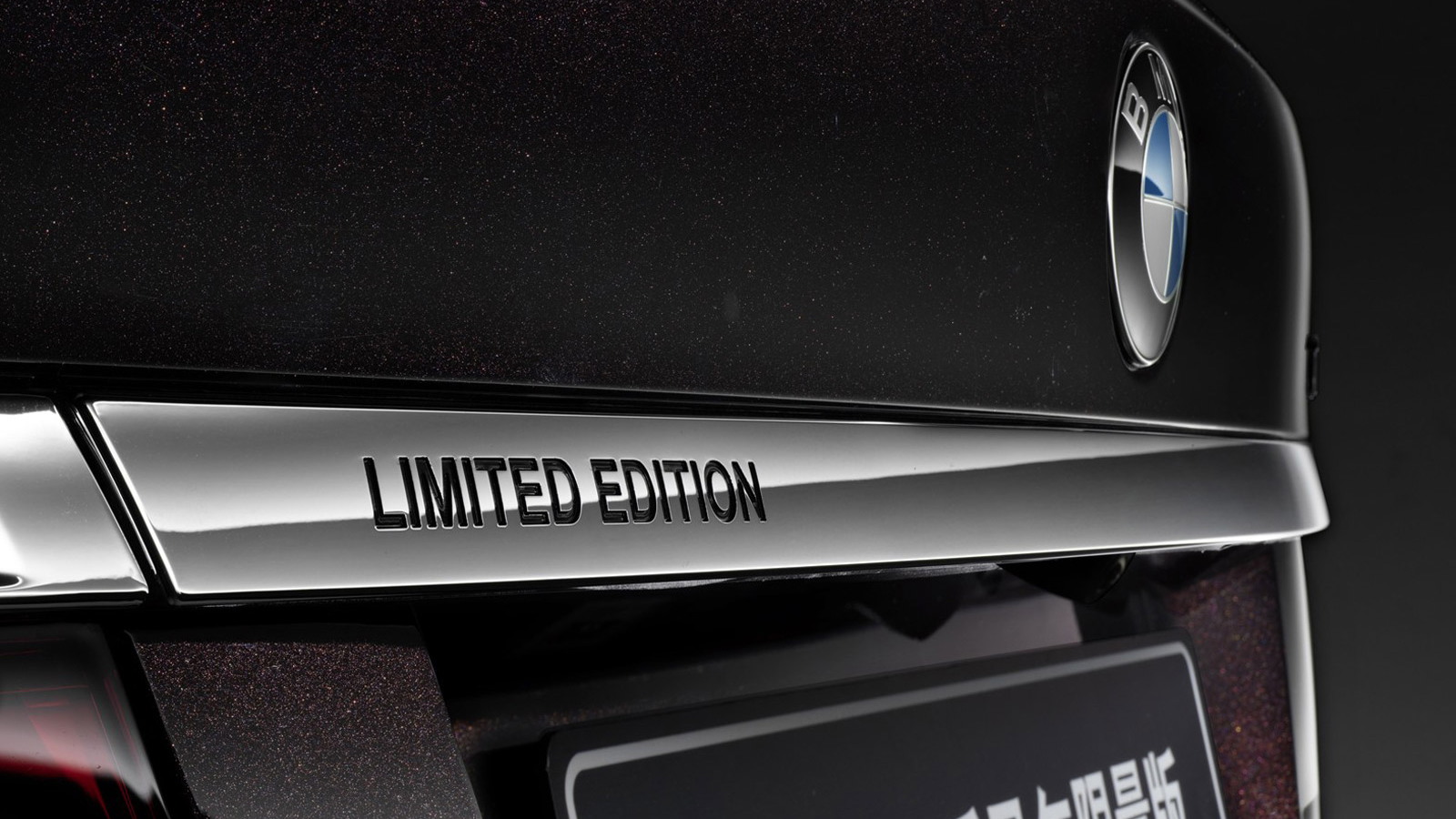 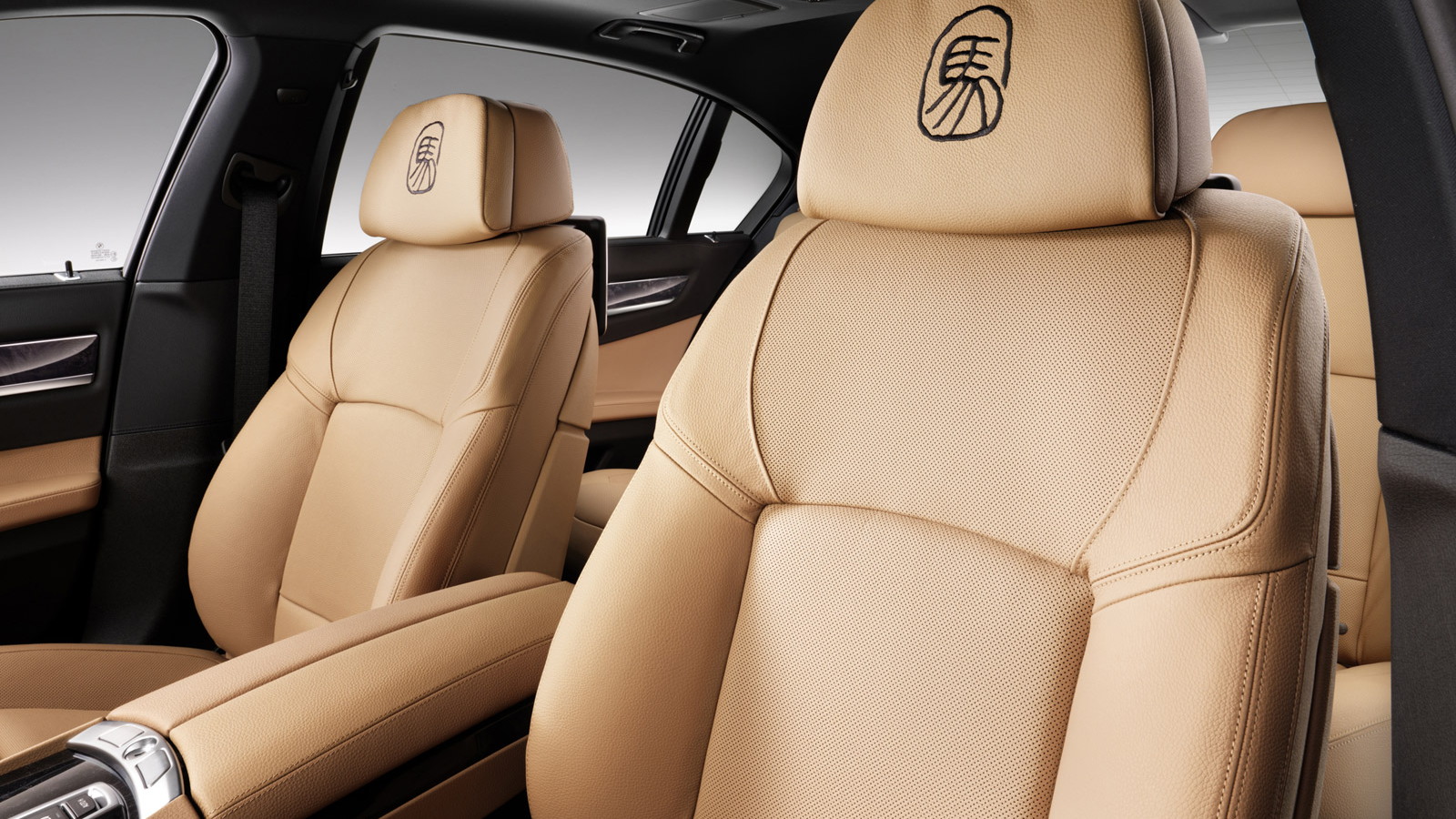 5
photos
On the Chinese calendar, 2014 marks the arrival of the year of the horse, and to celebrate BMW has built a limited edition 7-Series that it will present for the first time at next week’s Beijing Auto Show. Called the 7-Series Horse Edition, the latest special edition is based on the long-wheelbase 7-Series and is equipped with xDrive all-wheel drive as standard.

For the exterior, buyers will be able to choose from a selection of exclusive paint hues developed by the BMW Individual personalization department, and the 7-Series’s M Sport package is also fitted. The words “Limited Edition” are also printed on the trunk lid so onlookers will know the car is extra special.

Inside, there will be a handful of special touches. One of these will be the Chinese character for “horse” emblazoned on the seat headrests.

BMW hasn’t announced how many examples it will build, but the automaker has said the cars will be sold exclusively in China.

BMW will also use this year’s Beijing Auto Show to launch its eco-friendly i brand on the Chinese market, with sales of both the i3 electric car and i8 plug-in hybrid sports car to start there later this year. We’ve also heard that a new concept previewing a potential 9-Series flagship will be showcased in Beijing, but BMW is yet to confirm the rumors. The show gets underway on April 20. For more of our coverage, head to our dedicated hub.