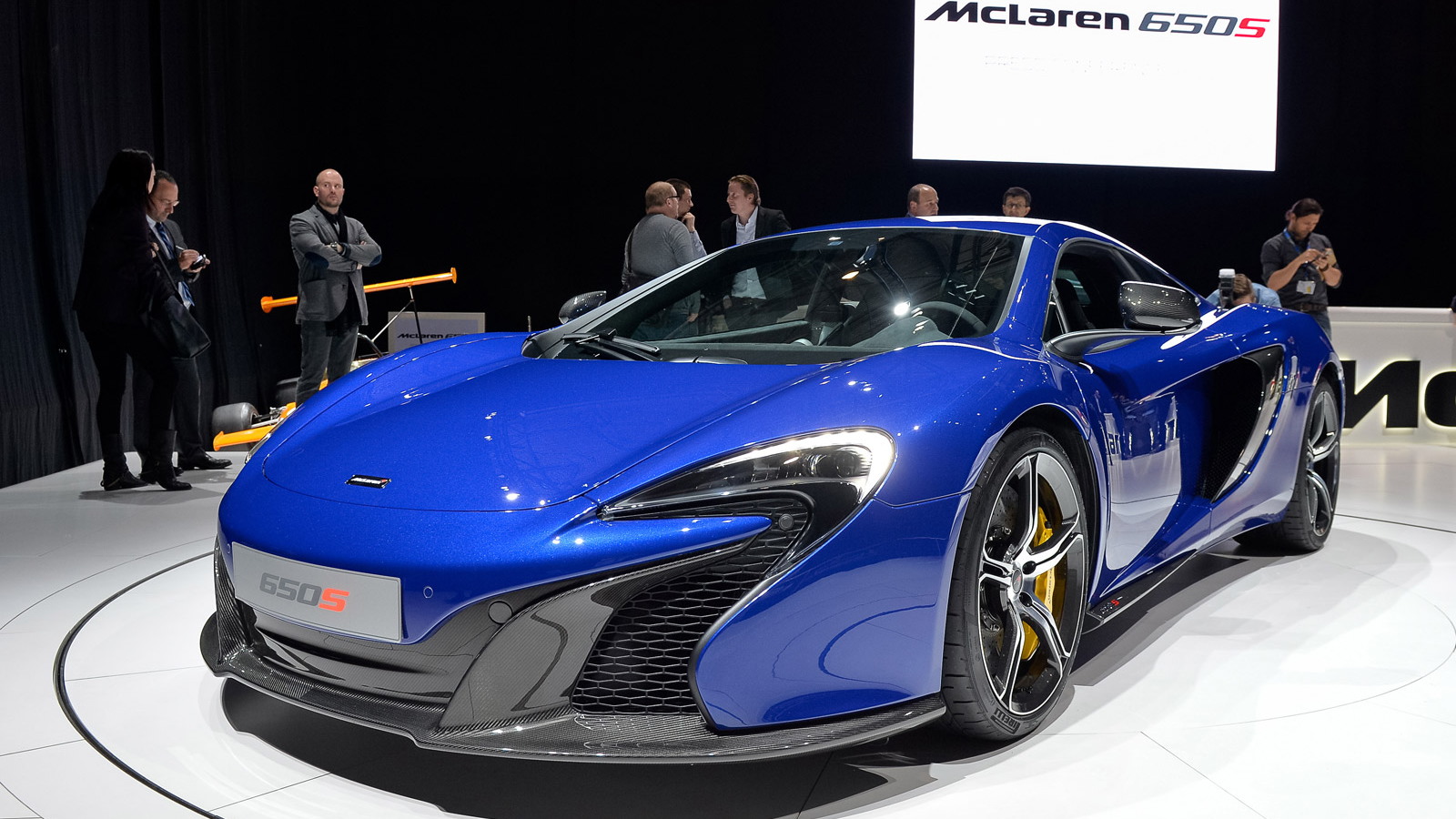 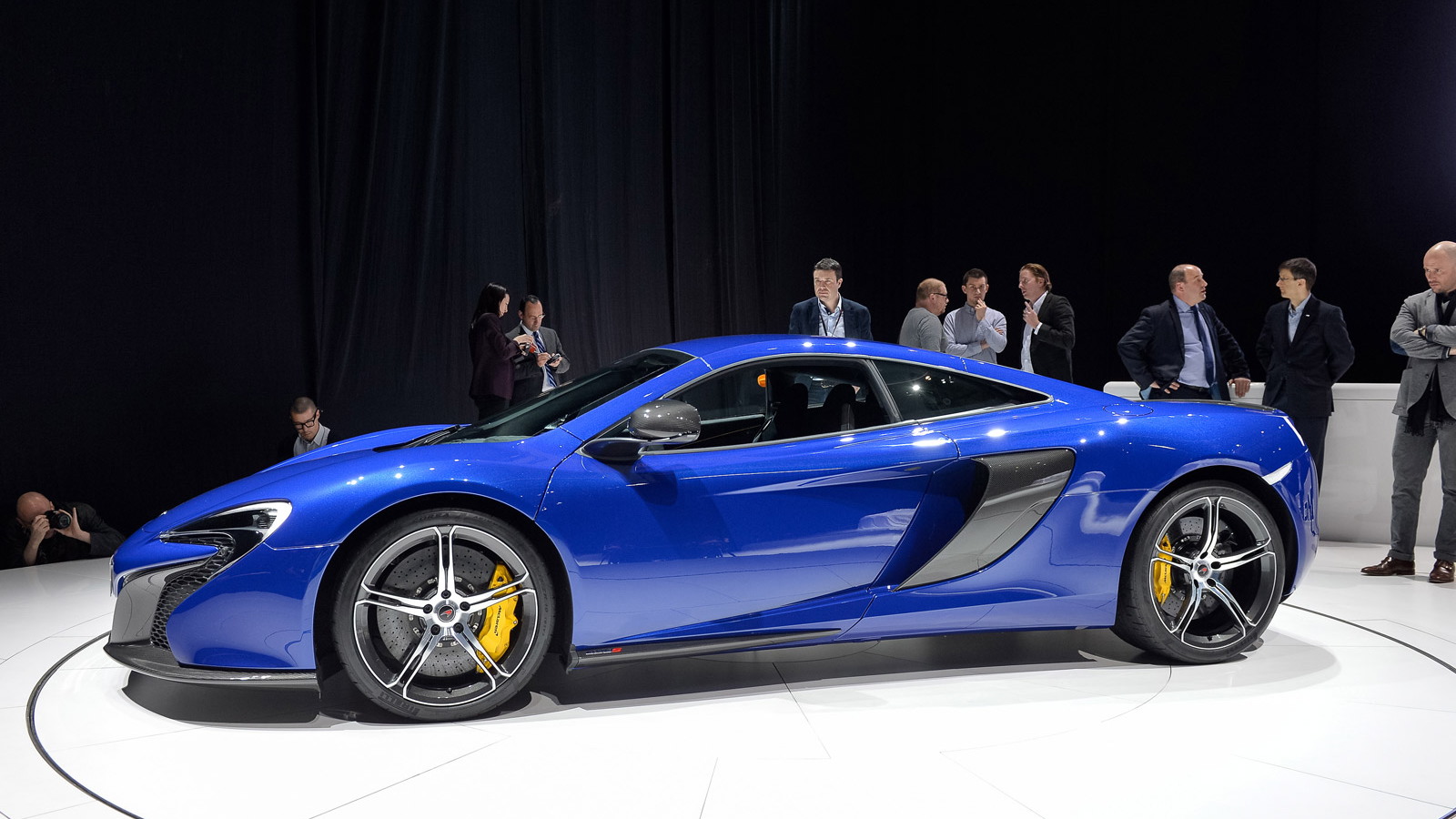 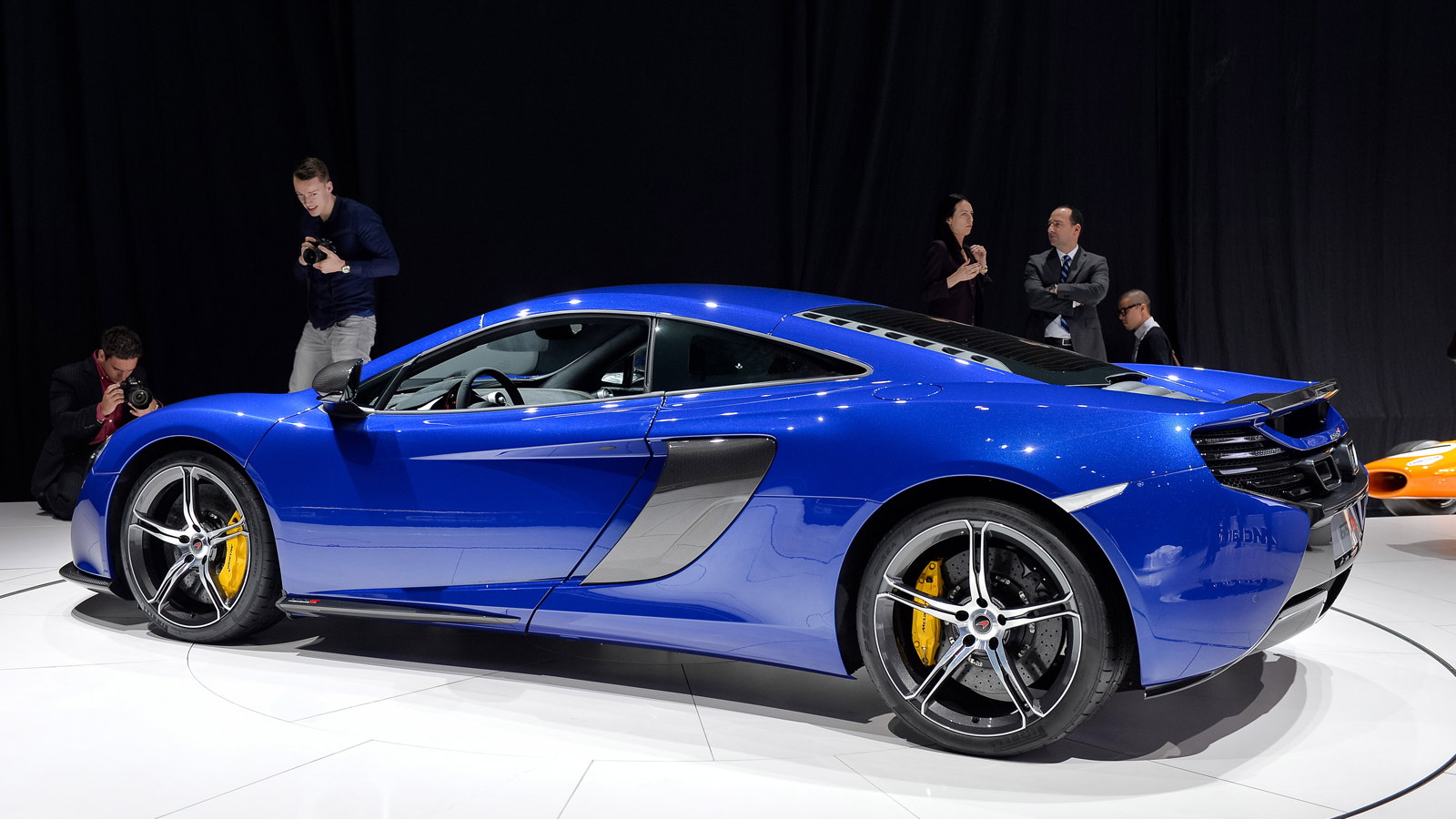 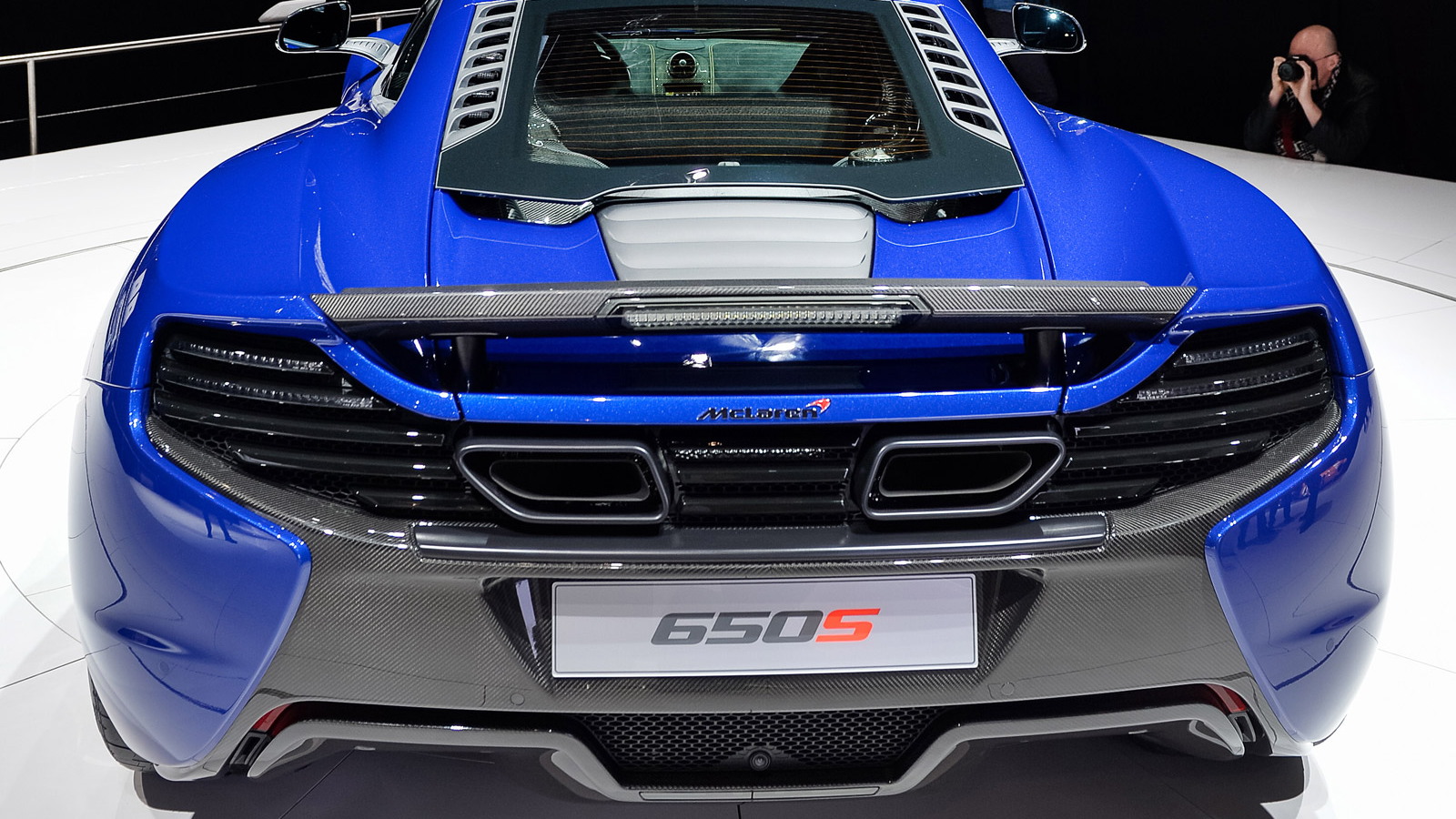 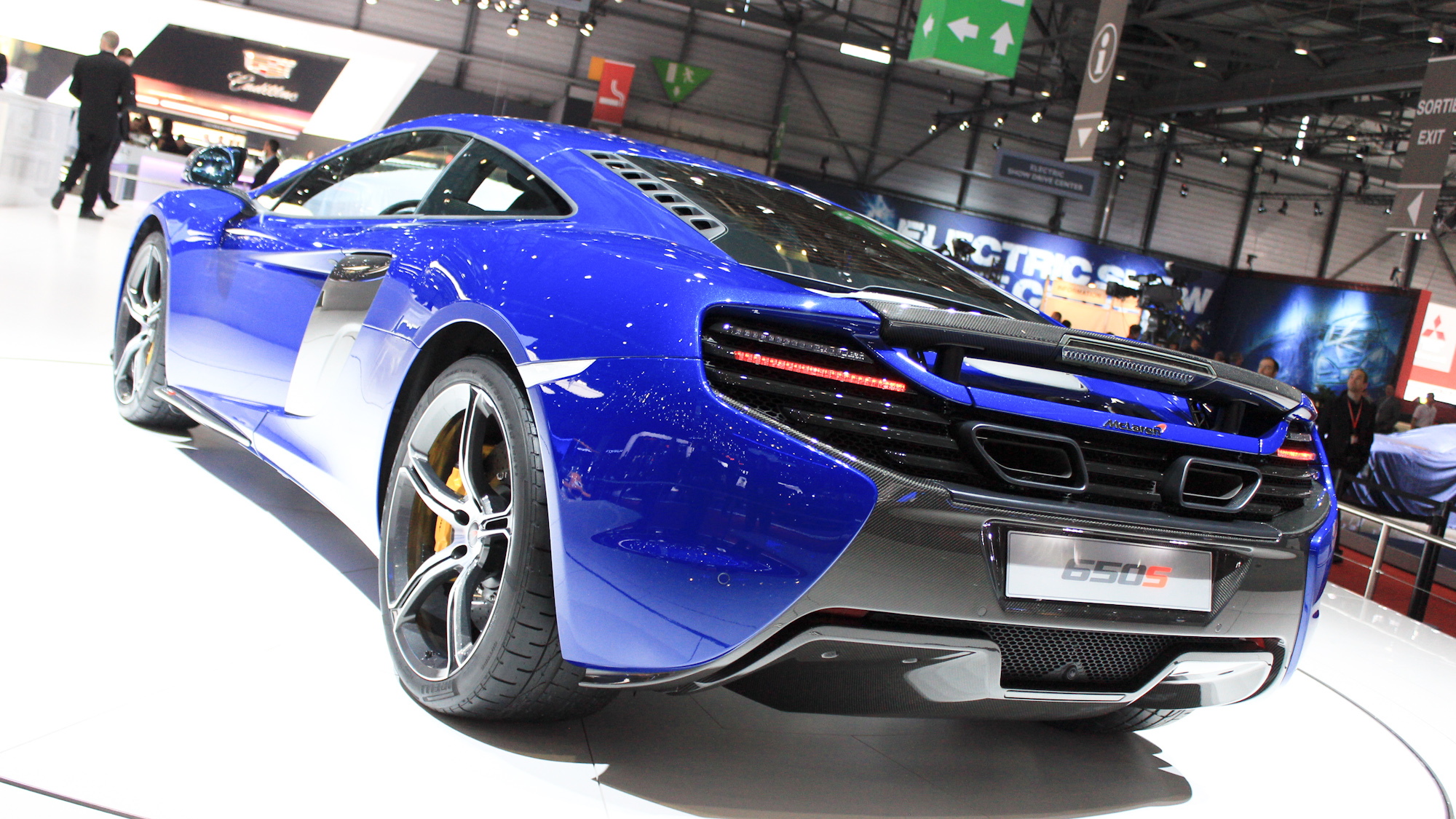 11
photos
If you were still wondering what separates McLaren’s new 650S from its previous 12C, apart from the rough $35k price difference, British journo Chris Harris will enlighten you in his latest clip for YouTube channel /DRIVE. He gets a quick rundown from a McLaren exec and then takes the car out for some track work.

We learn that the key changes include a 40 percent increase in downforce; the next evolution of McLaren’s ProActive chassis control system; forged alloy wheels; custom Pirelli tires; new carbon ceramic brakes; gearbox tweaks, and styling that more closely resembles the look of the P1 flagship.

Oh, and more power and torque too. The final numbers are 641 horsepower and 500 pound-feet of torque; the stock 12C in its most recent form is developing 616 hp and 442 lb-ft.

Incredibly, a McLaren exec recently revealed that the 650S has actually been developed with a bias towards road driving, and that a more potent track-focused model is possible--simply bonkers stuff going on at McLaren.