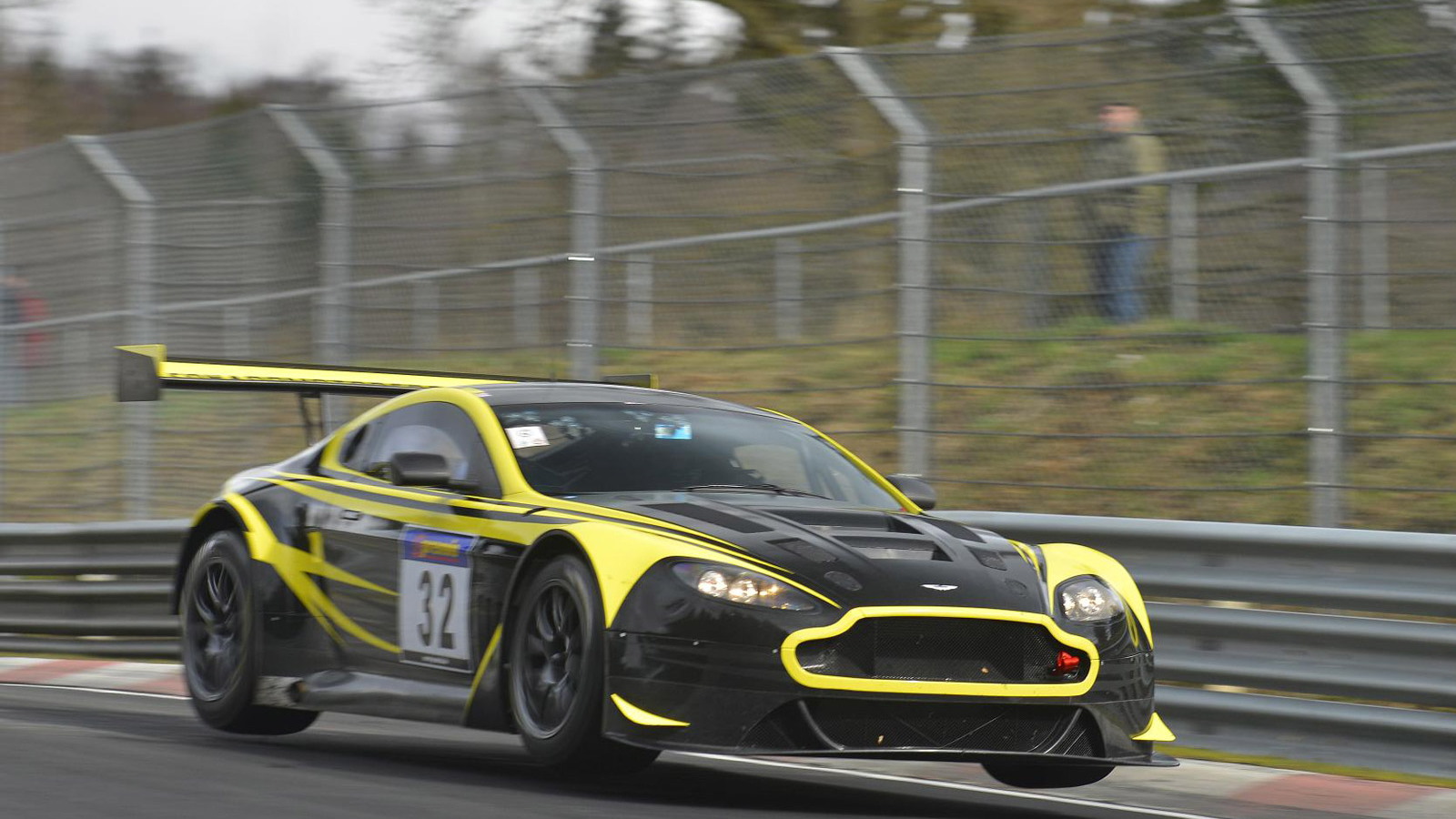 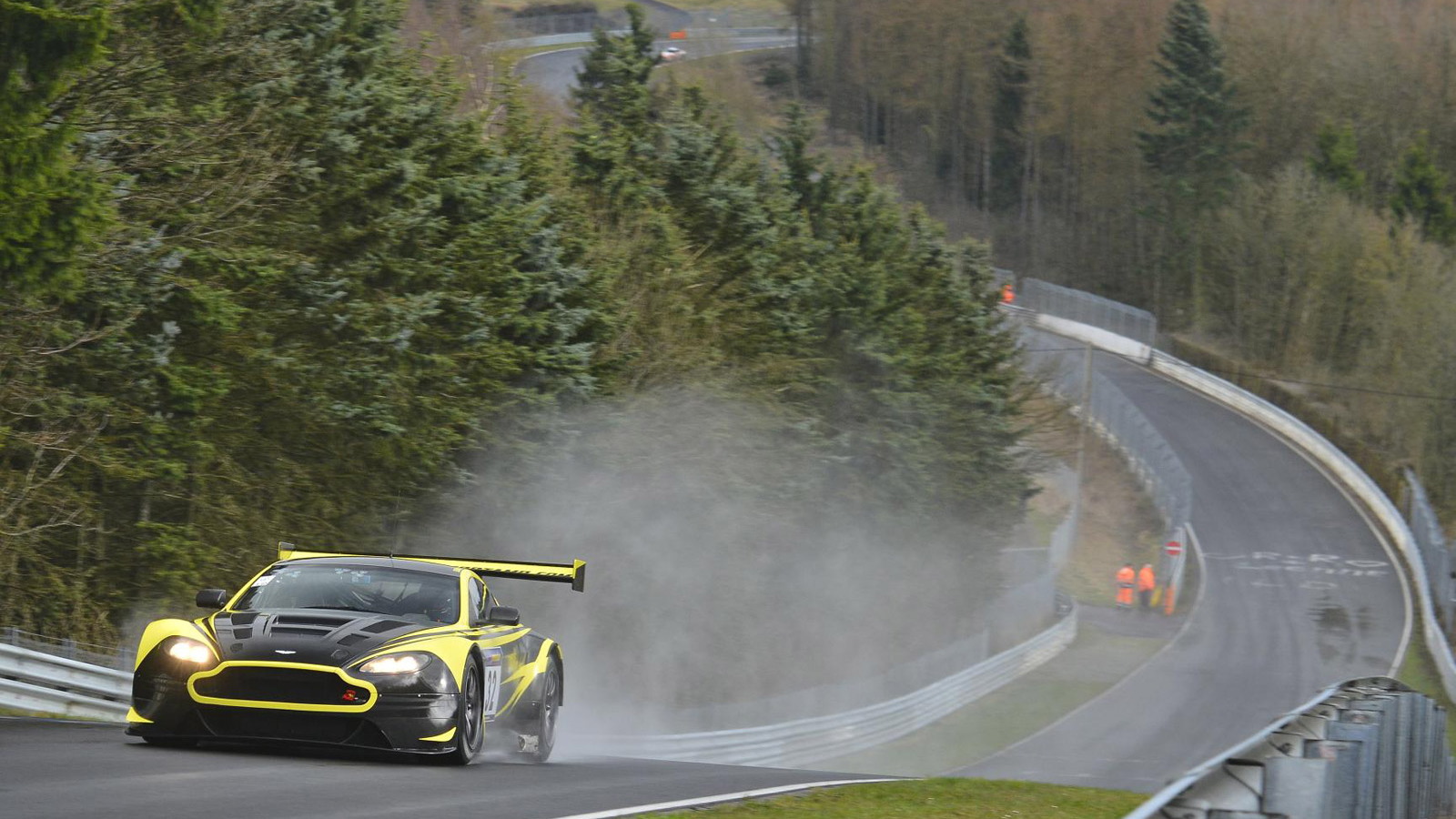 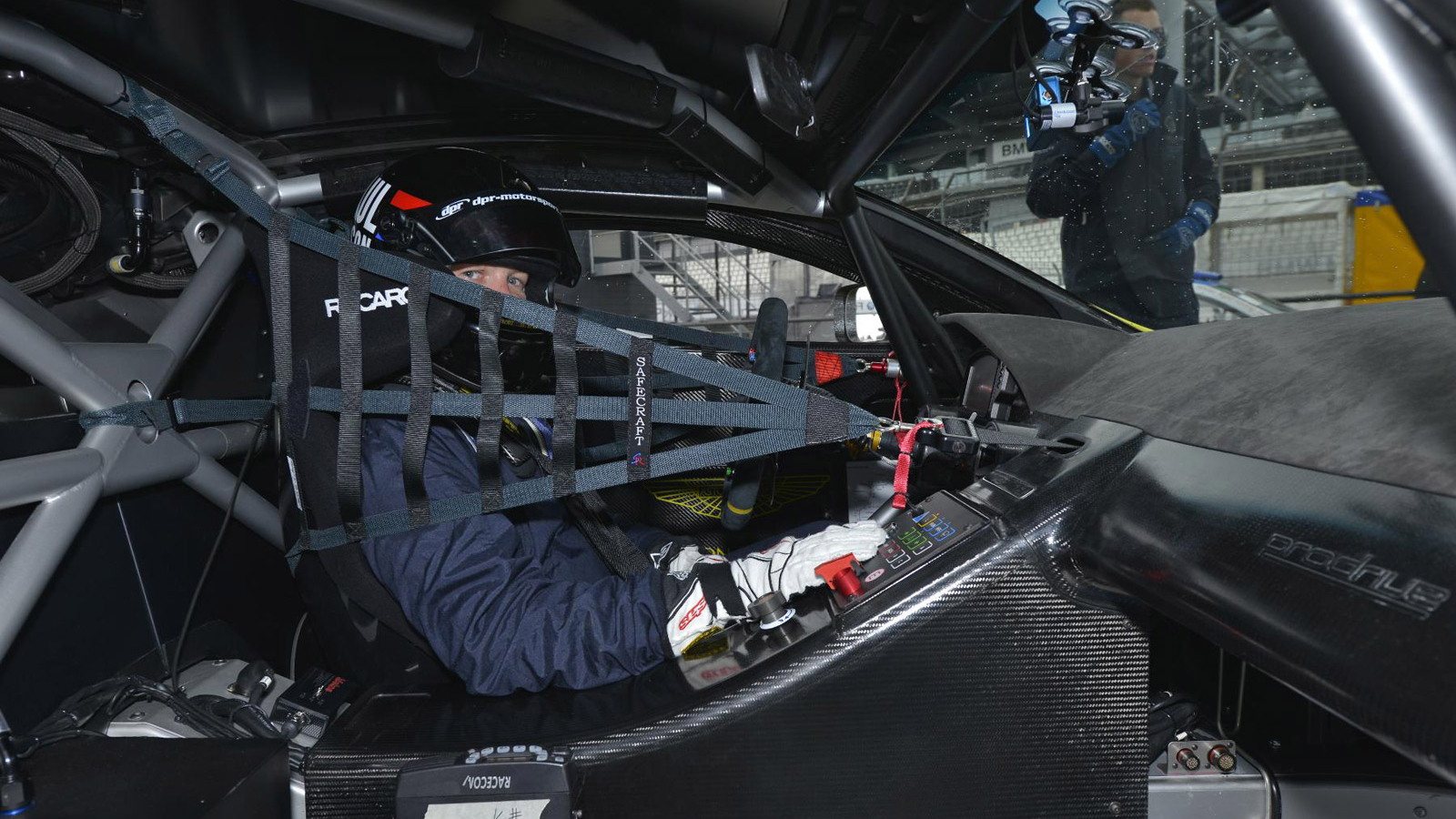 3
photos
Aston Martin is returning to the Nürburgring 24 Hours endurance race this year with a 2014-spec V12 Vantage GT3, which will once again don the blue and yellow livery of suspension giant Bilstein. This will be the historic British automaker’s ninth-consecutive attempt at the gruelling race in Germany’s Eifel Forest, and the third using its V12 Vantage GT3.

After leading for much of the race last year, Aston’s best finish was 10th overall. The automaker is confident, though, that it will be able to claim the top spot very soon.

“We made it clear in 2012 that we have a five-year plan to be in a position to challenge for the win at Nürburgring 24 Hours,” John Gaw,  the head of Aston Martin’s motorsport division Aston Martin Racing, said in a statement. “Last year, in the second year of our campaign, we led the race for ten hours, so we intend to return this year and better this.”

Taking turns behind the wheel will be factory drivers Darren Turner, Stefan Mücke and Pedro Lamy. Lamy, a former Formula One driver for Lotus and Minardi, is a five-time winner of the Nürburgring 24 Hours.

Private team Leonard Motorsport will also field a V12 Vantage GT3 this year, and Aston Martin will also be entering a handful of production-based ‘engineering cars’ in the race. This continues Aston’s long-term strategy of entering near-production cars for the ultimate demonstration of performance and reliability, and the team will be seeking to preserve its 100 percent finishing record.