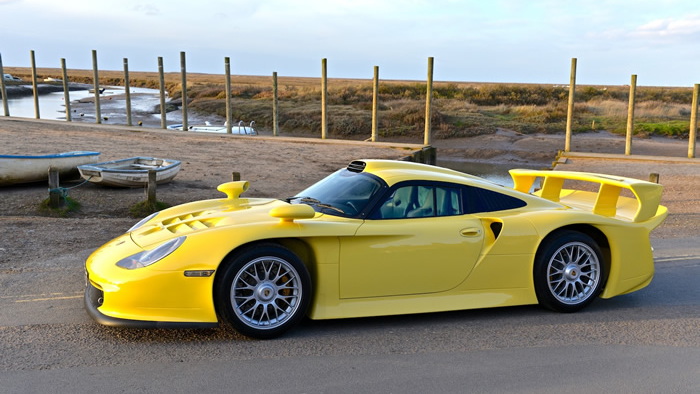 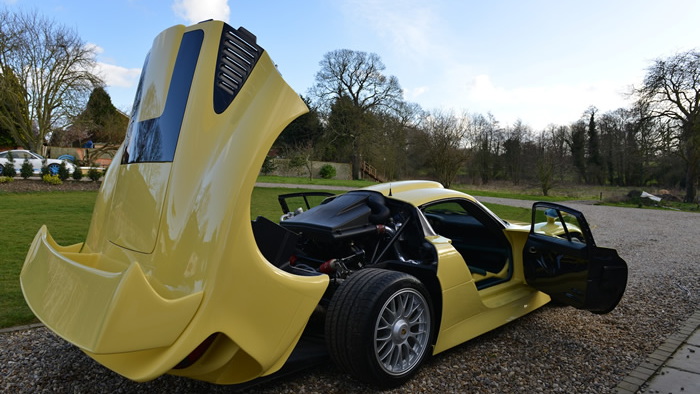 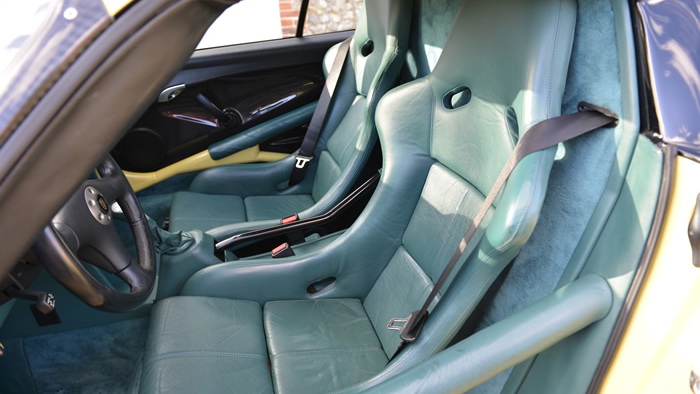 Porsche is back in the top tier of Le Mans racing this year, but the company has a rich history in the series, not the least of which involves a limited run of cars in the late 1990s as homologation specials, including the 911 GT1 Evo Strassenversion.

The street-going version of the 911 GT1 race car, the Strassenversion--or, more properly, the Straßenversion--is just barely road-legal. It's a mid-engined, 592-horsepower, 2,530-pound (dry weight) race car for the road. And now one of the 20 1998 GT1 Evo homologation cars built is up for sale, chassis #6010.

A twin-turbo 3.2-liter flat-six engine mated to a six-speed H-pattern gearbox, brilliant yellow paint, full leather interior (with Recaro racing seats), carbon disc brakes, and a rich winning history at Le Mans also come with the car. According to the seller, this is thought to be the only yellow example built.

There's no price listed on this yellow example, but you can find more details and images of the car at the official sale listing on Trofeo Cars.