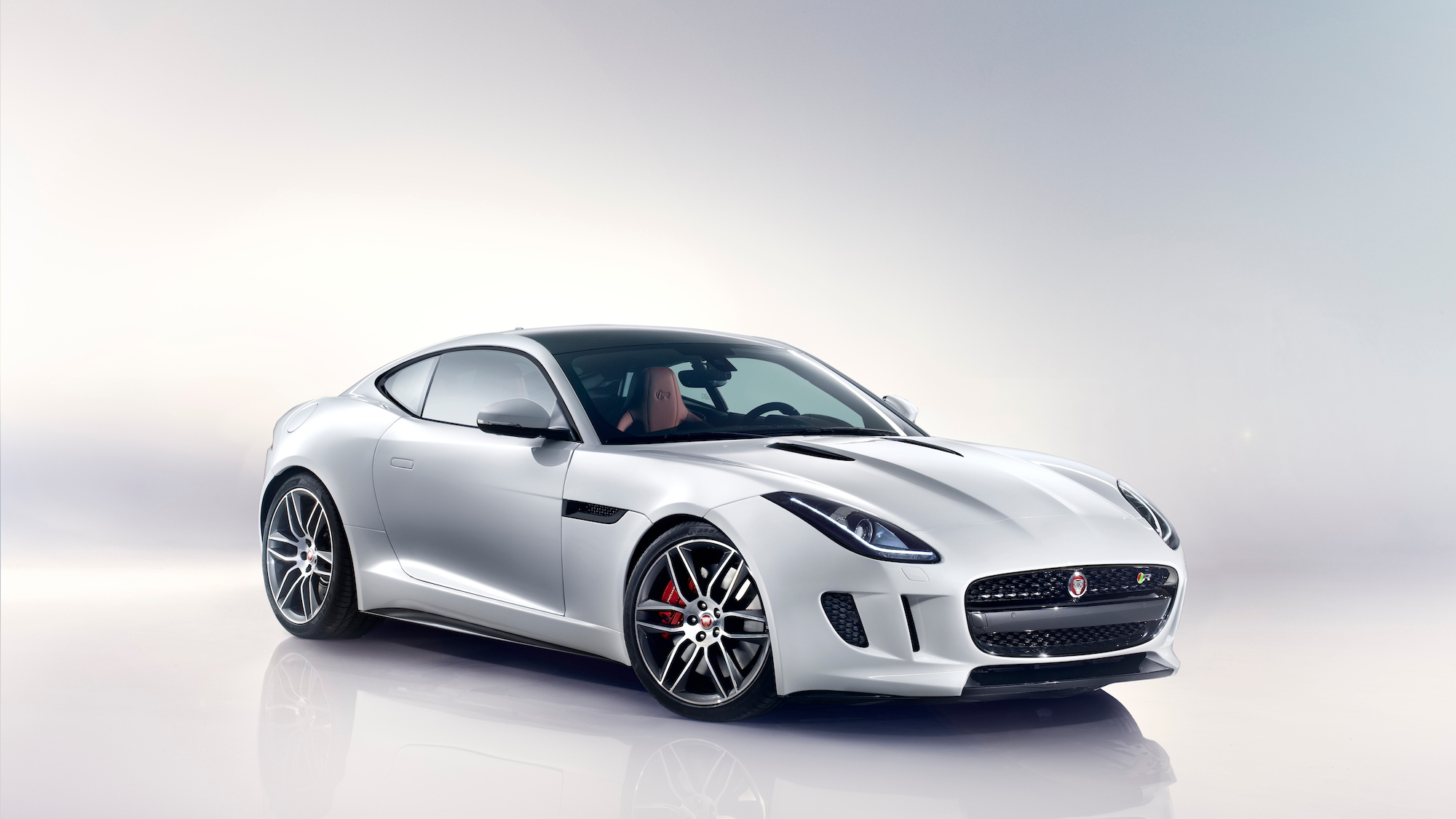 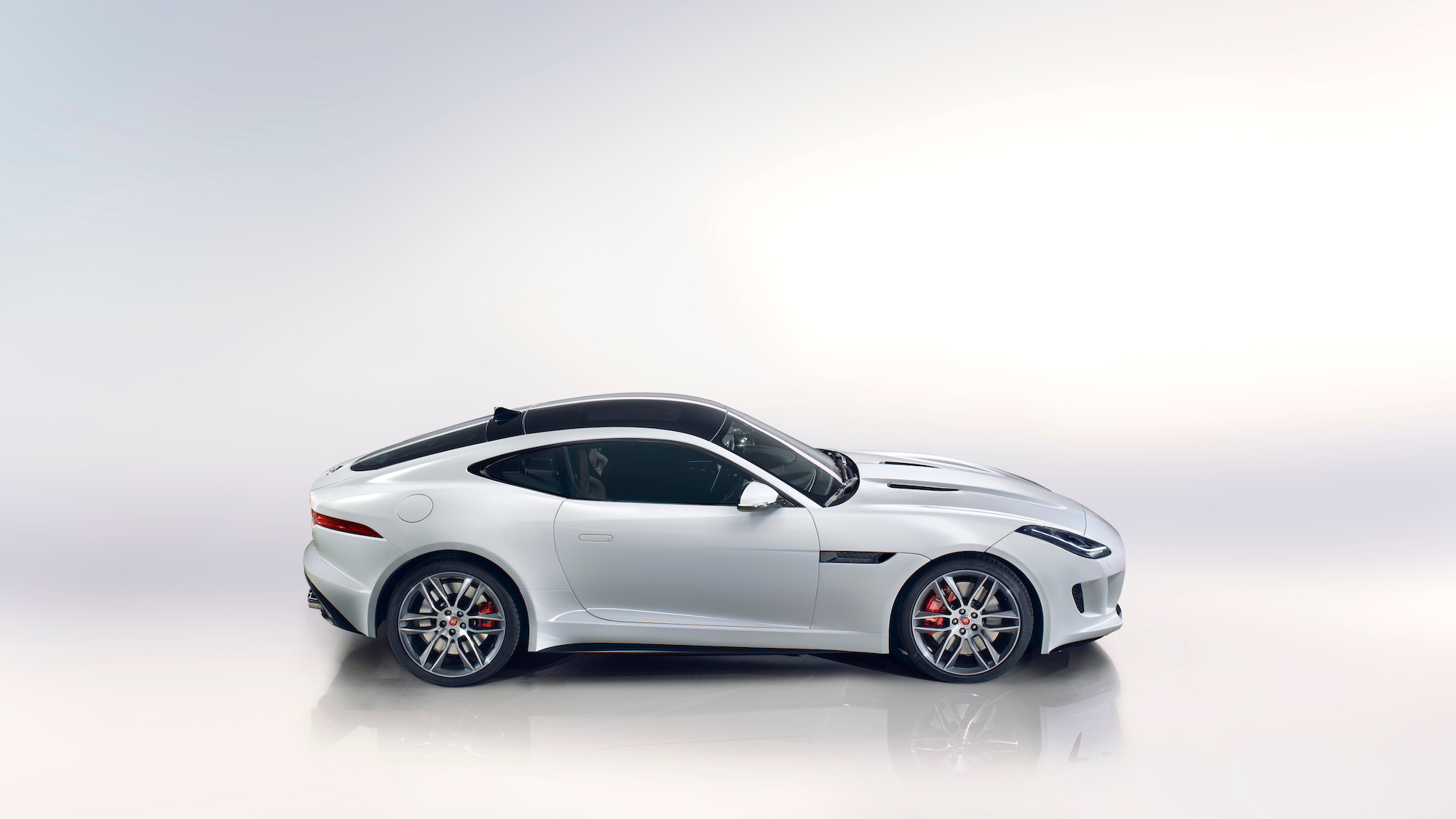 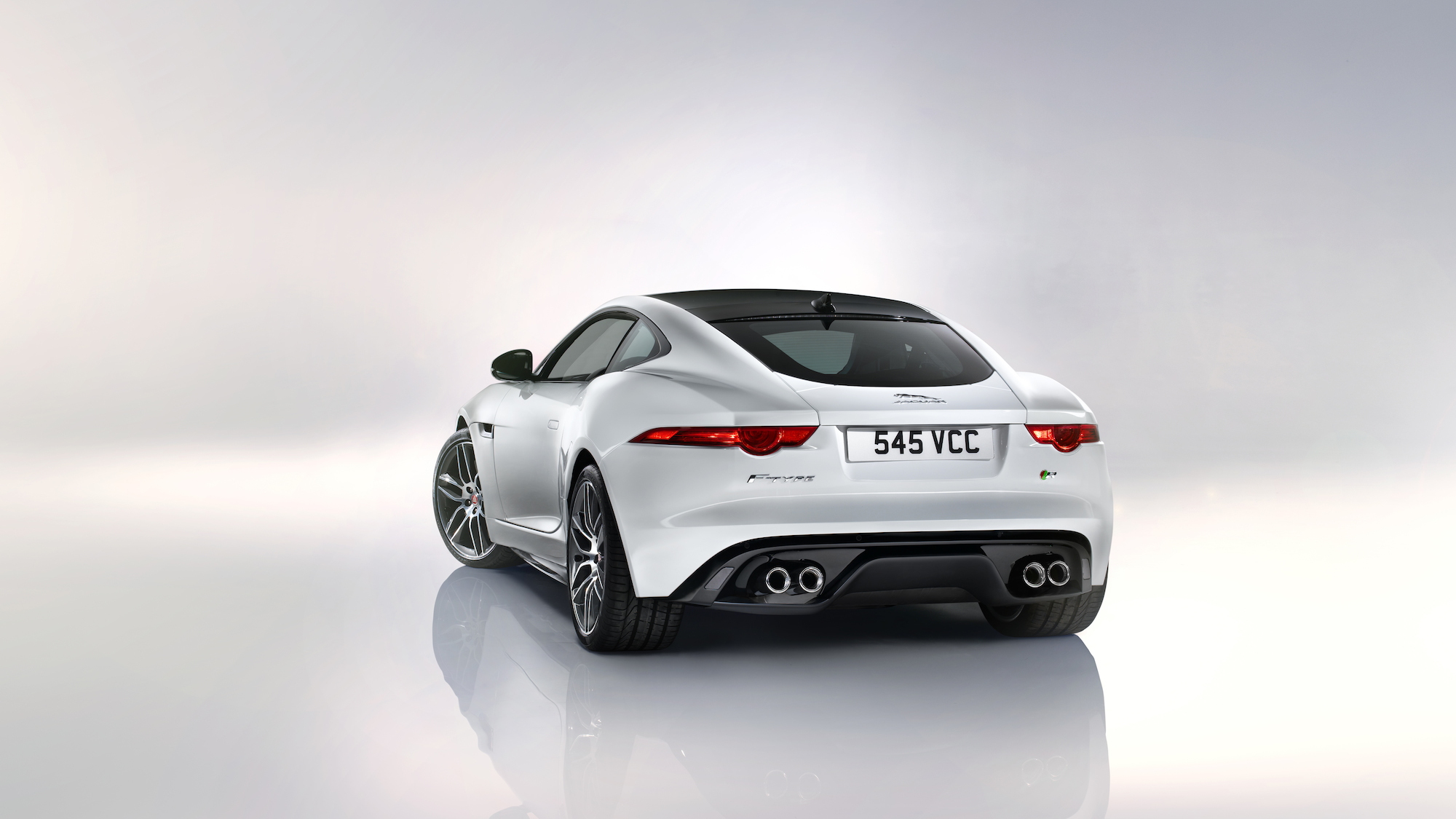 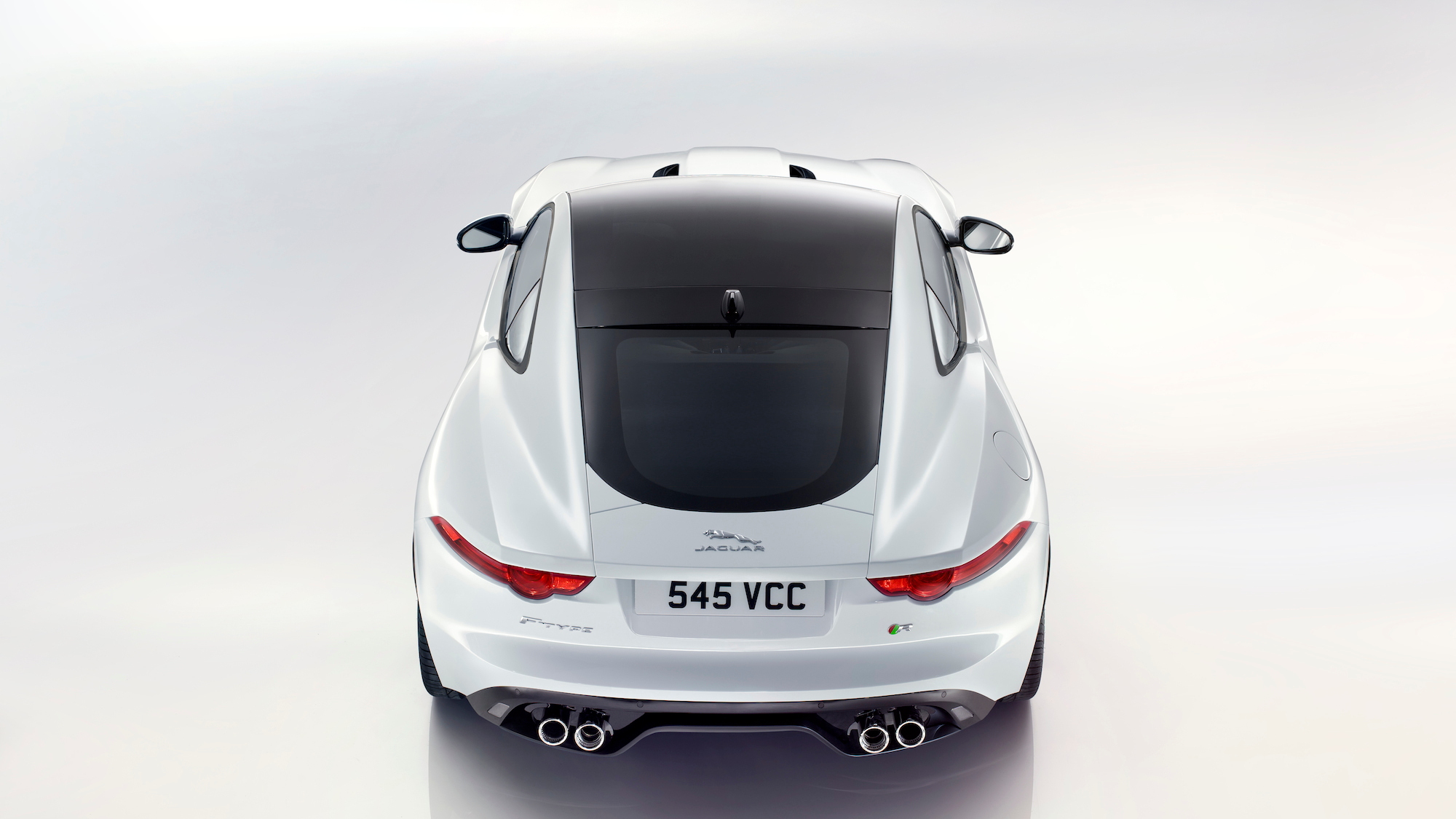 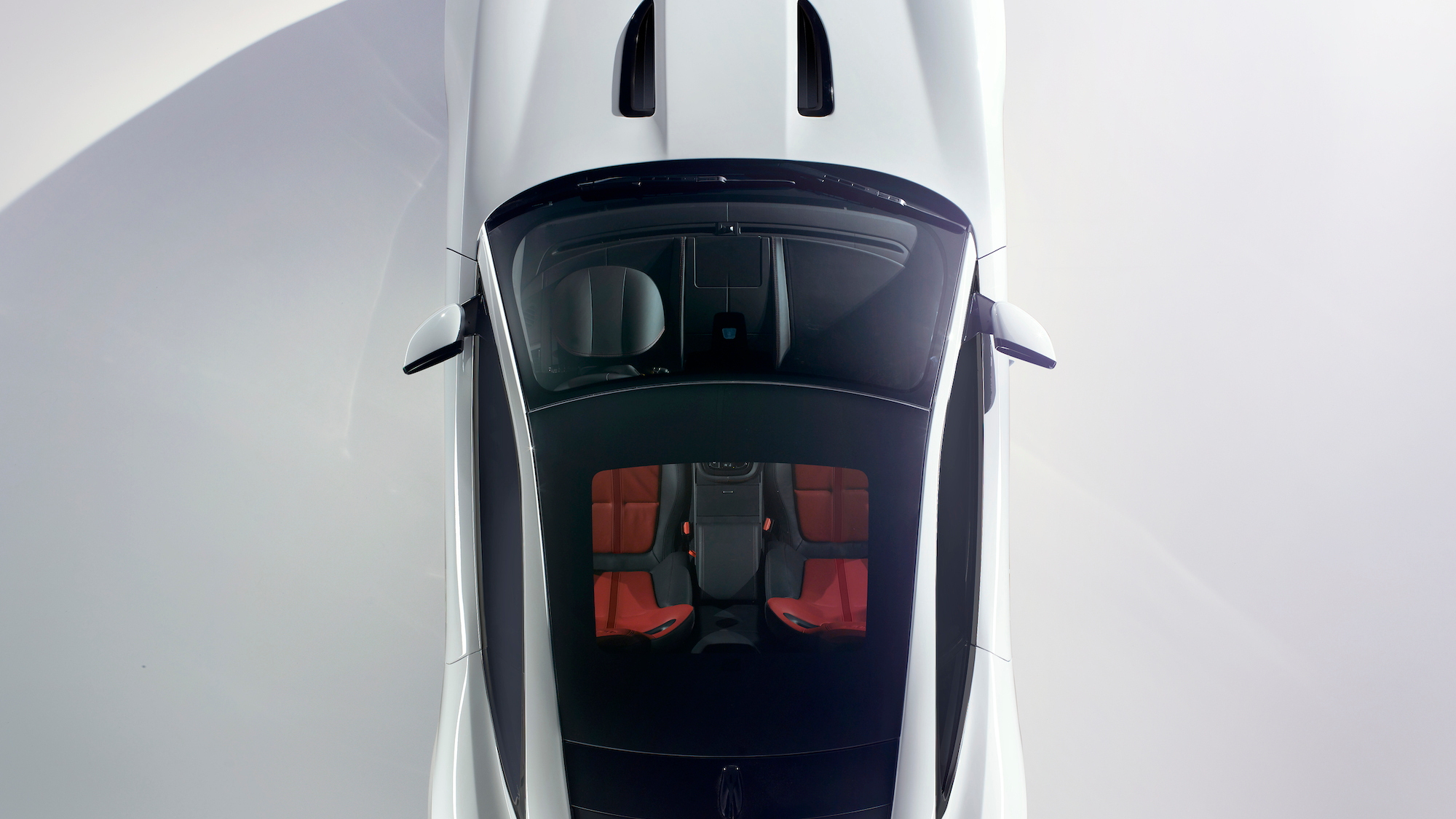 15
photos
Jaguar’s all-new F-Type Coupe is almost ready for its market launch, and given its combination of performance, stunning looks and luxury, we bet that it will be one of the hottest sellers this summer. Like its convertible alternative, the F-Type Coupe gets its power from a pair of supercharged V-6 engines and a supercharged V-8, but it gets a little extra spring in its step with the V-8.

The car starts at a very reasonable $65,000, with that level of pricing getting you a base F-Type powered by a 340-horsepower supercharged 3.0-liter V-6. But as British journo Chris Harris points out in his test of the car done for YouTube channel /DRIVE, the F-Type R is the model you want. It’s the one powered by Jaguar’s supercharged 5.0-liter V-8, which rates at 550 horsepower.

It’s not all praise from Harris. He has some complaints about the interior, and he also takes issue with the car’s weight, which comes in at just over 3,600 pounds. But he concedes that it's hard to complain when the car looks and sounds so good. It also steers extremely well and its eight-speed ZF gearbox is simply brilliant--on the road and the track.

Motor Authority is driving the F-Type Coupe this week so look out for our own impressions soon. In the meantime, enjoy the vid.