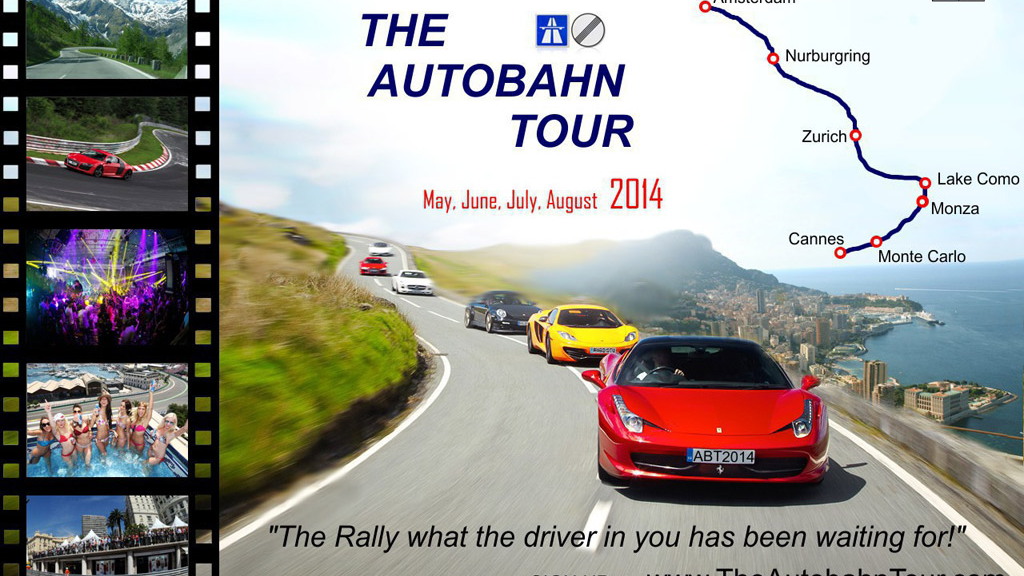 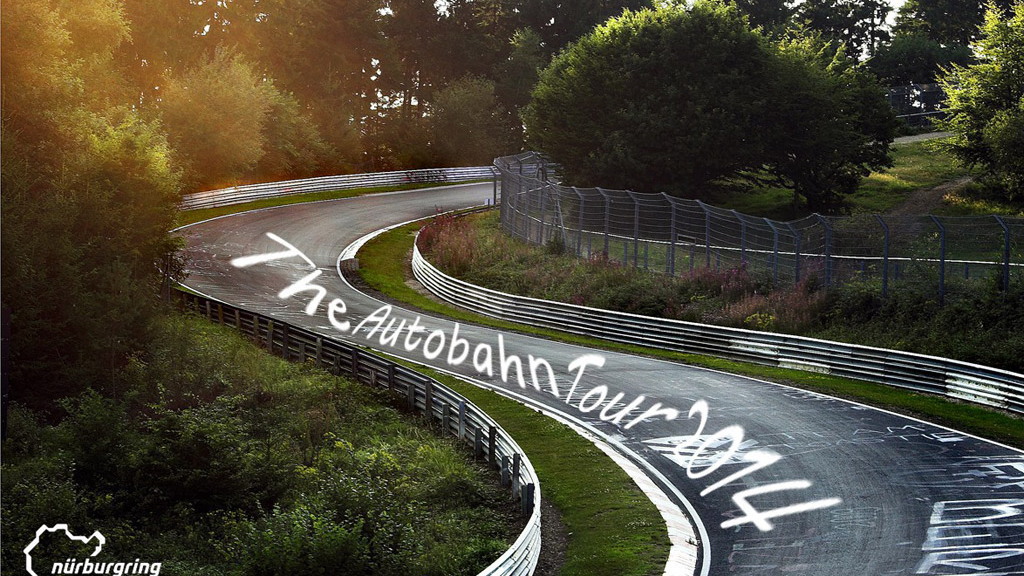 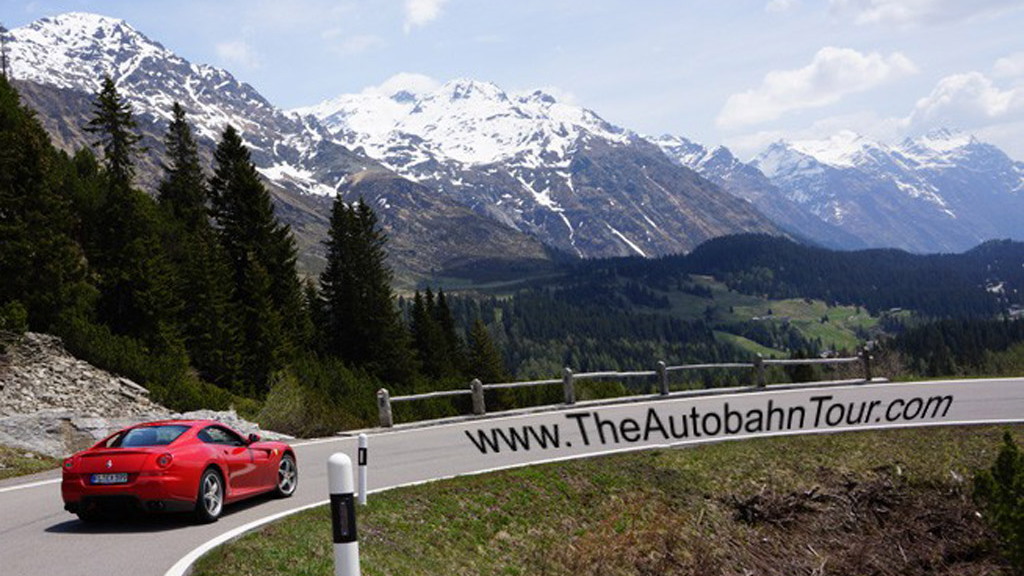 3
photos
Anyone who’s a serious fan of autos needs to, at least once in their life, travel to Europe and visit places like Monaco, Germany’s speed-unlimited sections of autobahn, and the Swiss Alps, to not only soak up the atmosphere but tackle some of the best driving roads the world has to offer. Unfortunately, busy lifestyles all so common today make organizing such trips an ordeal, and even if you do manage to book it yourself chances are you’ll end up missing some of the top spots or picking dates when the weather is sour.

Thankfully there are organizations that can help you out, including some, like The Autobahn Tour, that cater specifically to fans of performance driving. That’s right, The Autobahn Tour is for the real driving enthusiast, which is why its tours include stops at the legendary Nürburgring and Monza race tracks.

There will be five tours run this year, with the first kicking off in mid-May and the last in late September. The 2014 tour spans 10 days, starting in Amsterdam and then heading down into Germany for a track-day experience at the Nürburgring. Afterwards, the tour heads further south into Switzerland and then into Italy where a second track-day event is organized for Monza. In the last leg, participants head across to the French Riviera to check out the luxury playgrounds of Cannes and Monaco. One of the tours even coincides with Monaco’s Formula One race.

So how much does it all cost? The price is 7,000 euros (approximately $9,650) for two people, which includes five-star hotel accommodation, all driving course and track fees, exclusive dinners and even race car rental at Monza. There are even a number of parties thrown in, with most of the costs covered here too.

You’ll still need to organize transport of your vehicle to Amsterdam and then back home once the tour is done, but the people at The Autobahn Tour can help arrange that. You’ll also need to cover your own fuel bills… and any speeding fines that may come up. For more info, head to The Autobahn Tour’s website or Facebook page.