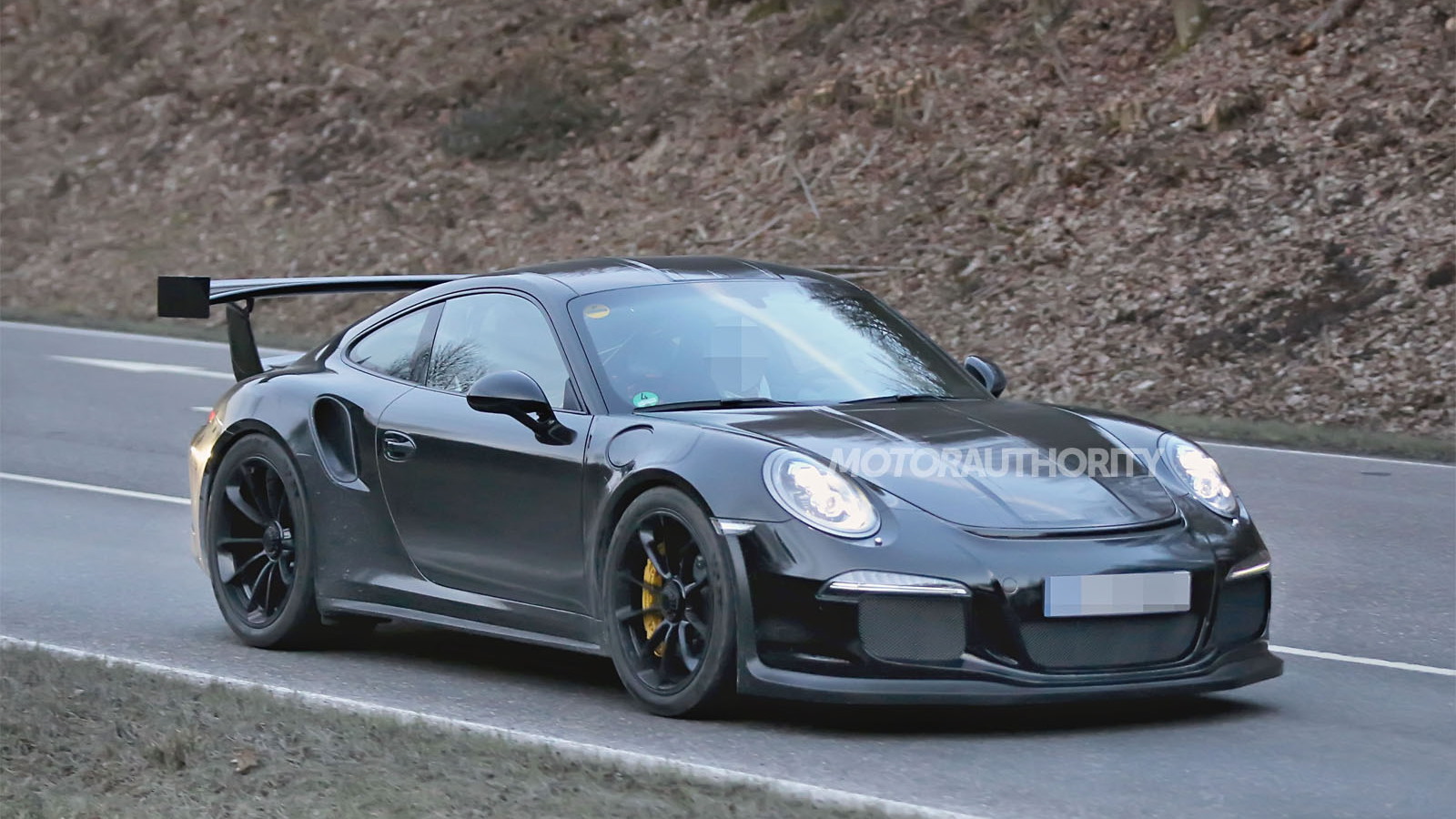 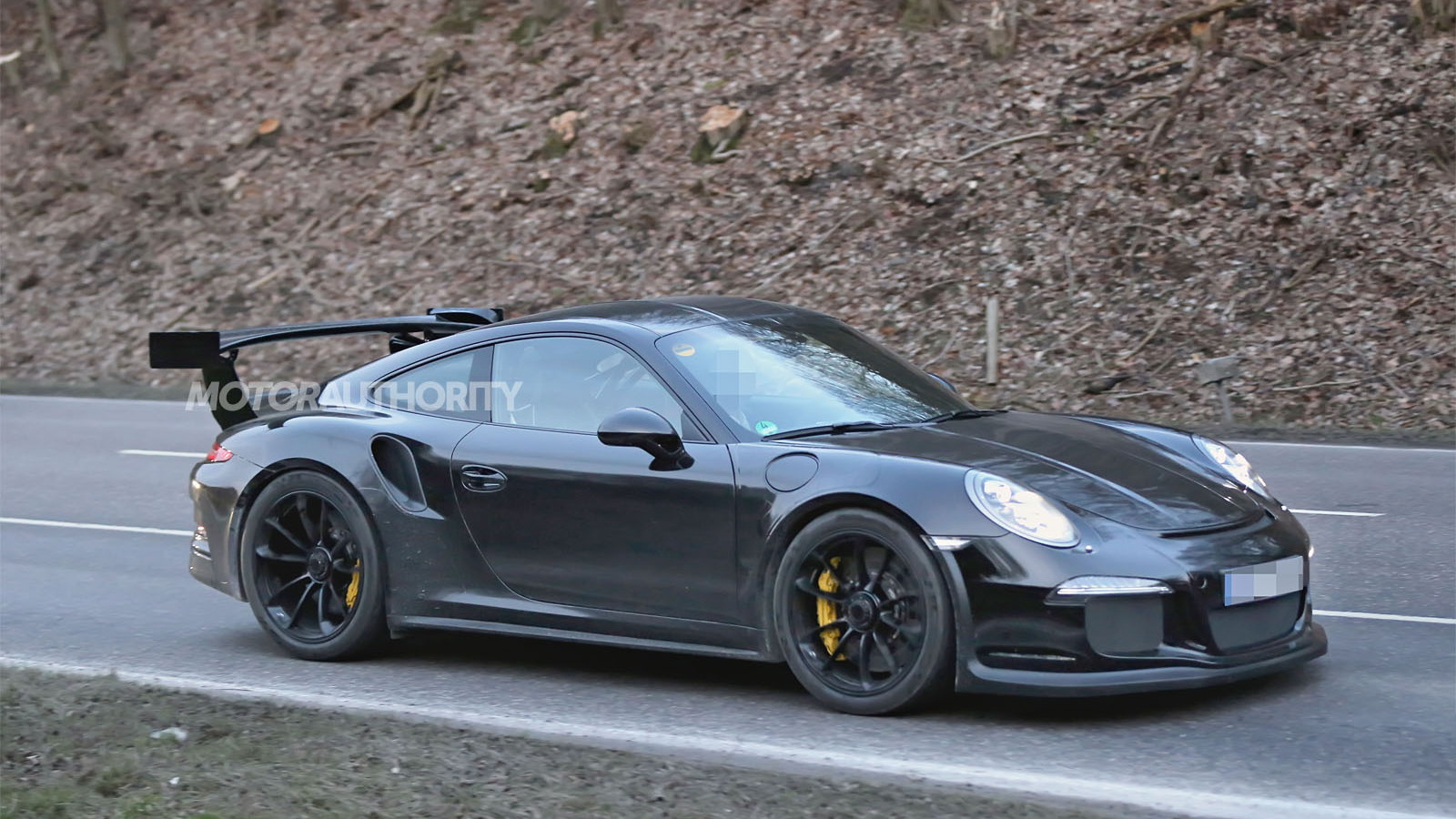 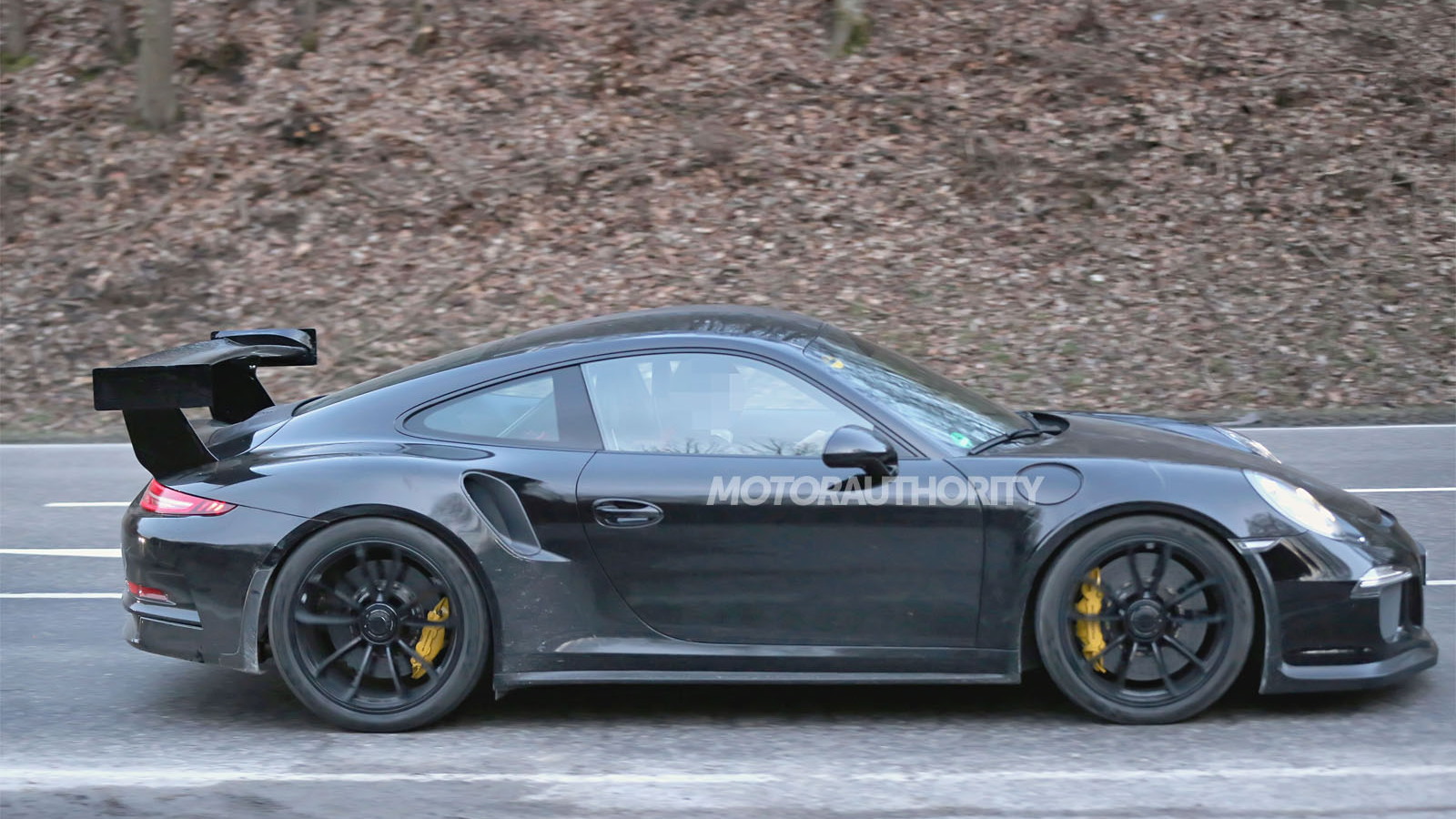 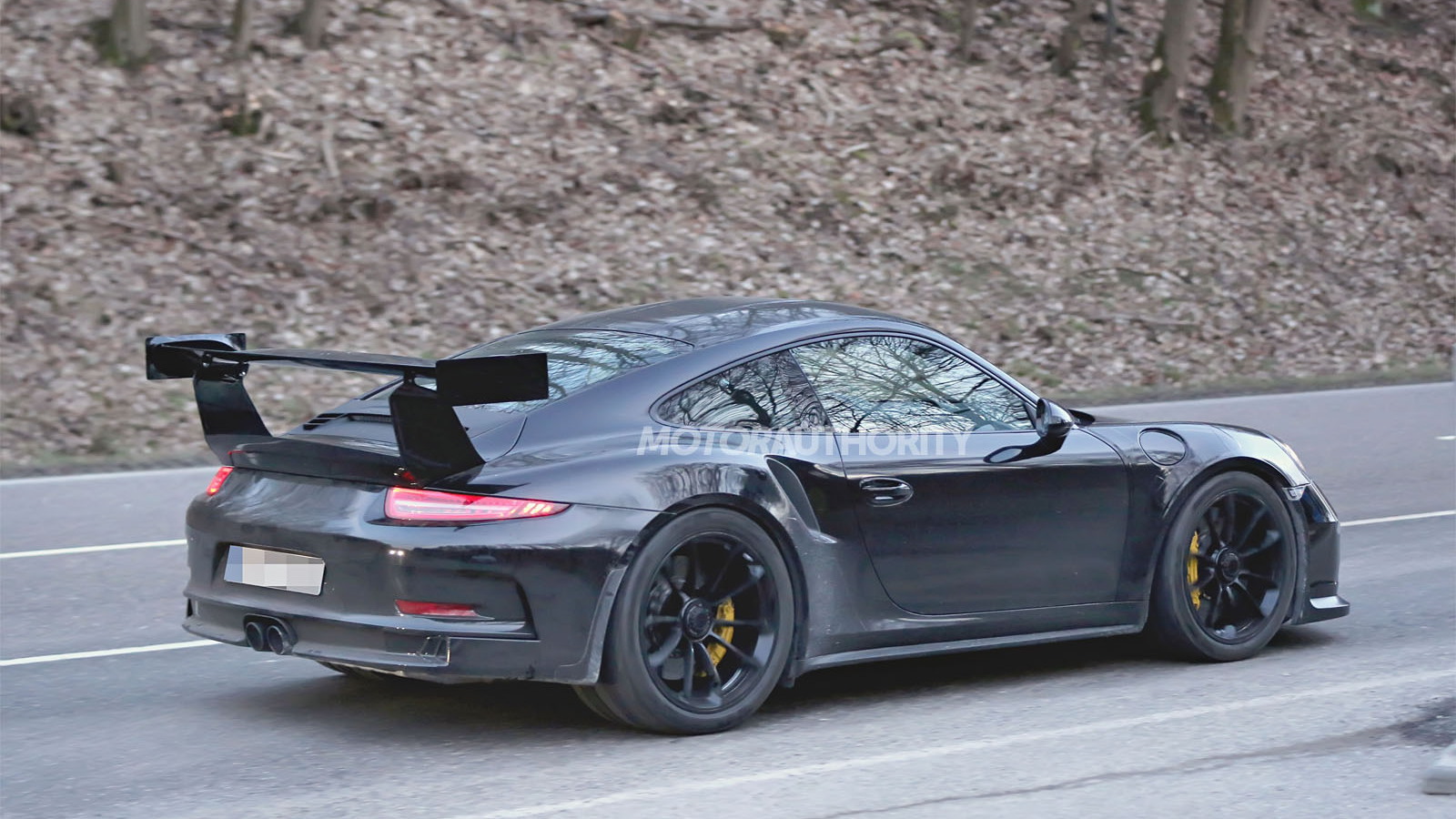 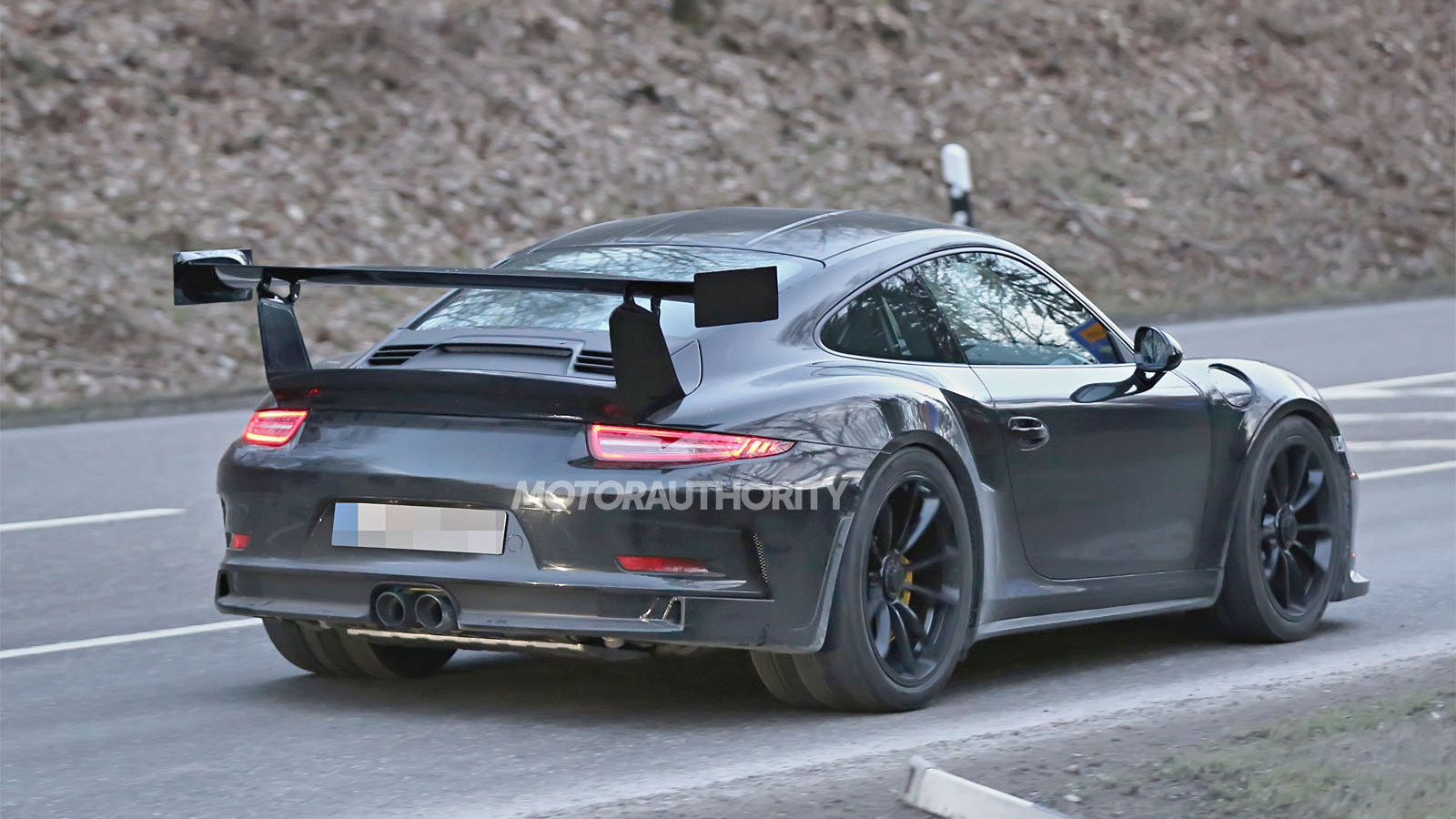 6
photos
Porsche’s next 911 GT3 RS track monster has been spotted testing in prototype form for the past several months and was originally expected to be launched sometime this summer. We’ve just learned, however, that the car’s arrival may be delayed due to additional testing required to ensure its engine is safe.

This is because the new GT3 RS will come with the same 3.8-liter flat-six fitted to the 2014 911 GT3, which was recently discovered to be prone to catching fire because of loose fasteners on its connecting rods. Porsche is implementing a fix to new engines and has chosen to replace all engines in the 785 GT3s it’s sold so far.

As for the yet-to-be-launched GT3 RS, Porsche CEO Matthias Mueller has revealed to Auto Motor und Sport that the company wants to be sure the engines are safe, and that it’s still too early to determine how long that process will take.

Remember, even though a solution for the problem that caused two GT3s to catch fire recently has been found, the engine in the GT3 RS is likely to be an even more potent unit. We’ve heard that it will be receiving some new parts to improve response and possibly boost output.