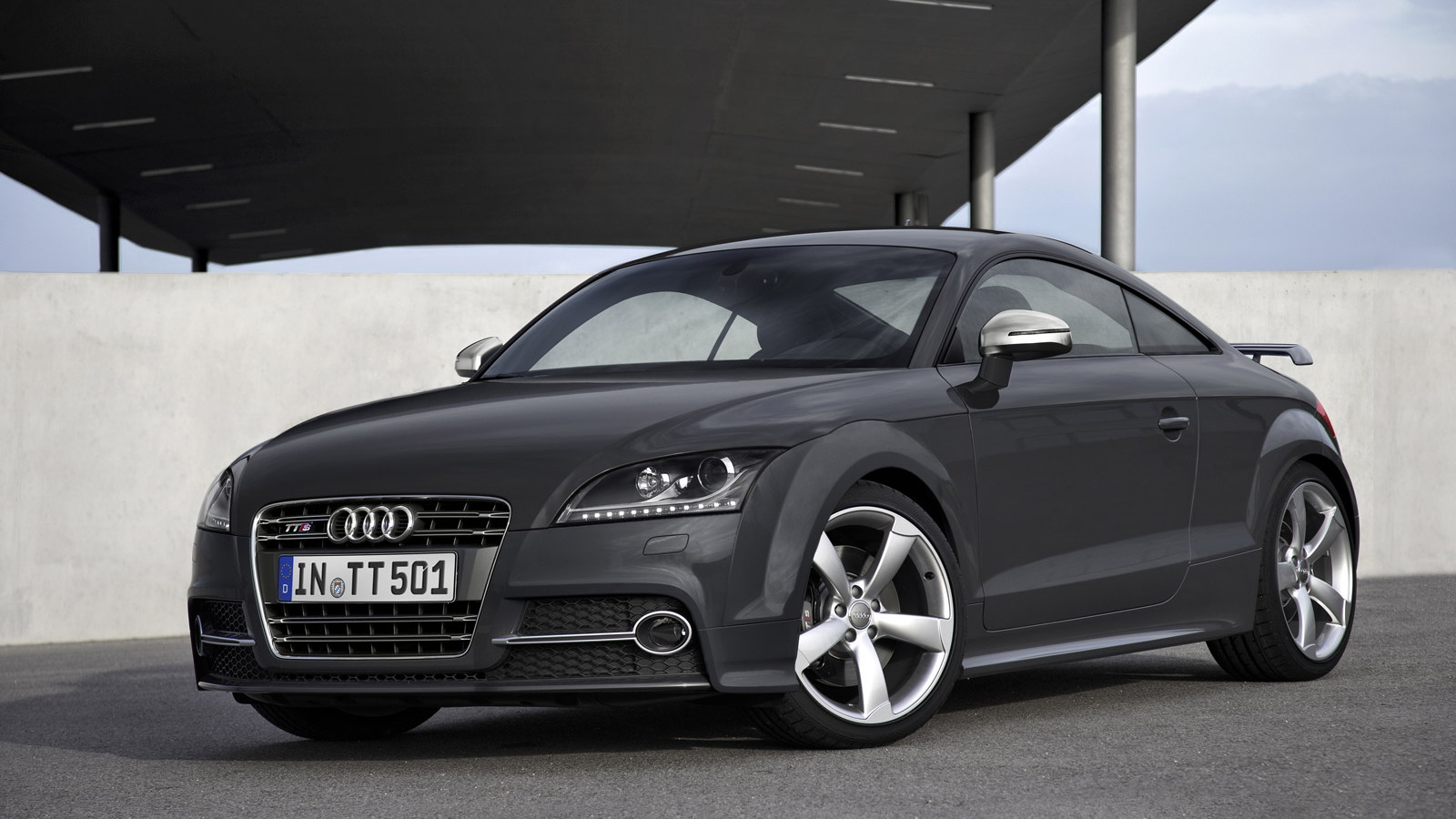 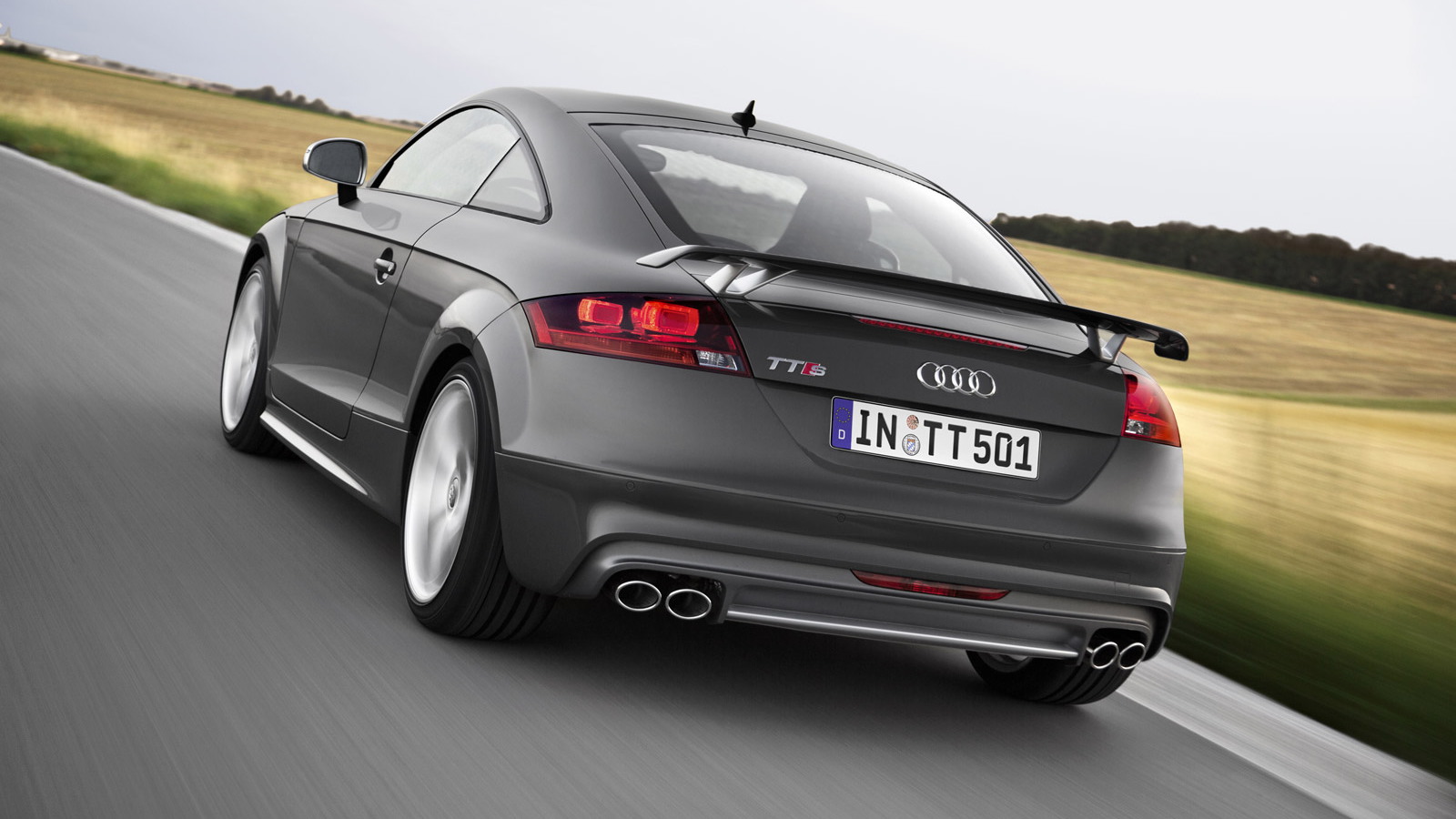 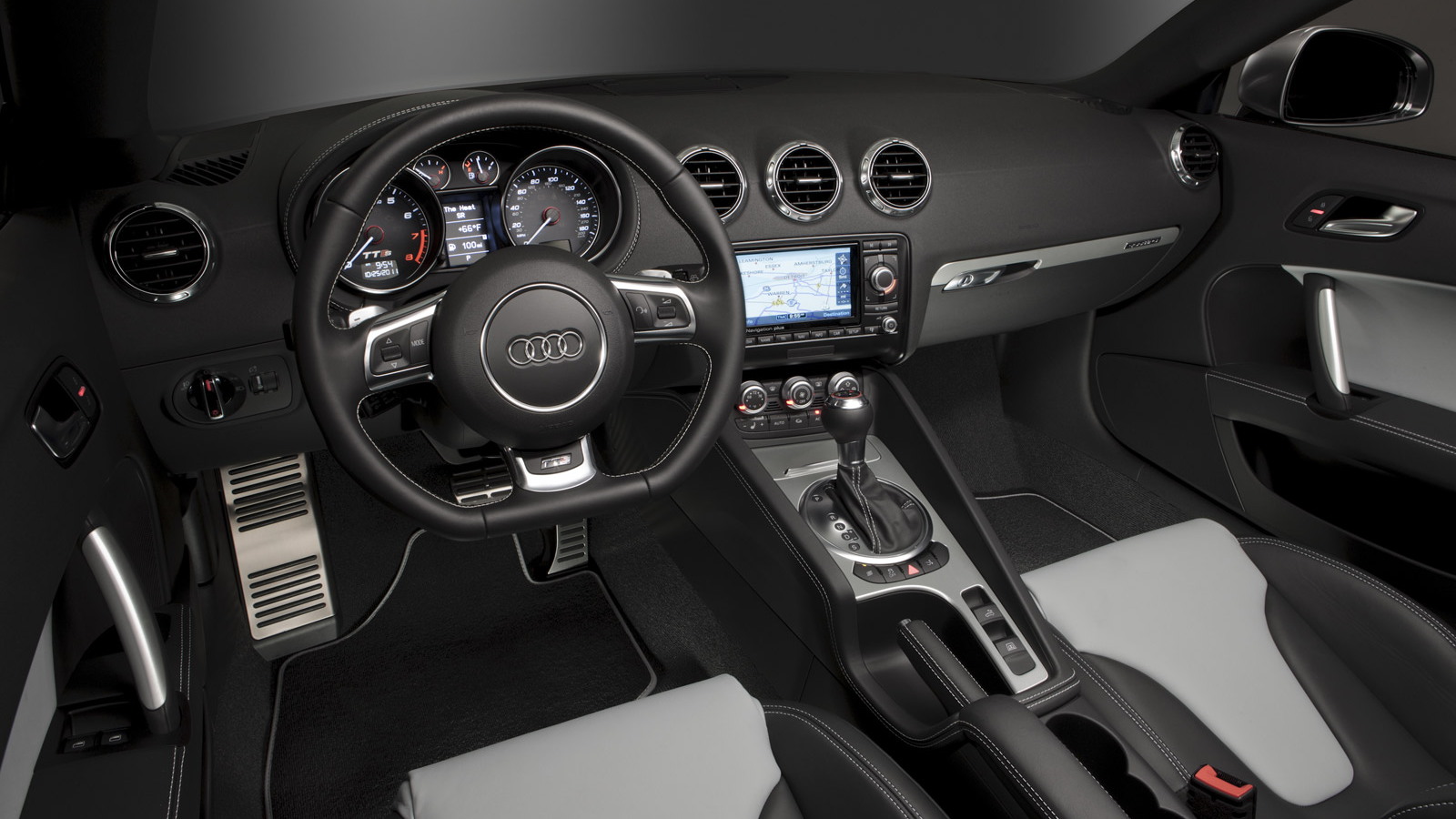 3
photos
Audi has just revealed its third-generation TT, which arrives on these shores early next year, as a 2016 model. However, if you want to get behind the wheel of a new TT today, Audi is sweetening the deal for buyers of the current model with some special offers for the 2015 model year.

MUST SEE: LIT Motors C1: The Car-Like Motorcycle That Can't Fall Down

The main attraction is the TTS Competition Package, which was revealed last year as part of Audi’s celebration of the production of its 500,000th TT sports car. Among the special features are unique Imola Yellow or Nimbus Gray paint schemes, a fixed rear spoiler, five-spoke wheels, and leather trim with accent stitching that matches the exterior color.

There are no powertrain updates for 2015, which means the base TT sticks with its 2.0-liter TFSI turbocharged and direct-injected four cylinder engine, good for 211 horsepower and 258 pound-feet of torque. The TTS model gets the same engine but with 265 hp and 258 lb-ft available. Understandably, it’s the quicker of the two, needing just 4.9 seconds to sprint to 60 mph. The TTS Roadster will do the same in 5.1 seconds.

Standard across the range is quattro all-wheel drive and a six-speed S tronic dual-clutch transmission. Opt for the TTS and you also get magnetic ride suspension as standard.

Standard items in the cabin include front heated seats for the first time, as well as a 12-speaker Bose stereo. New options include an exterior carbon package and a Navigation package that adds a nav system, MMI controller and parking sensors.