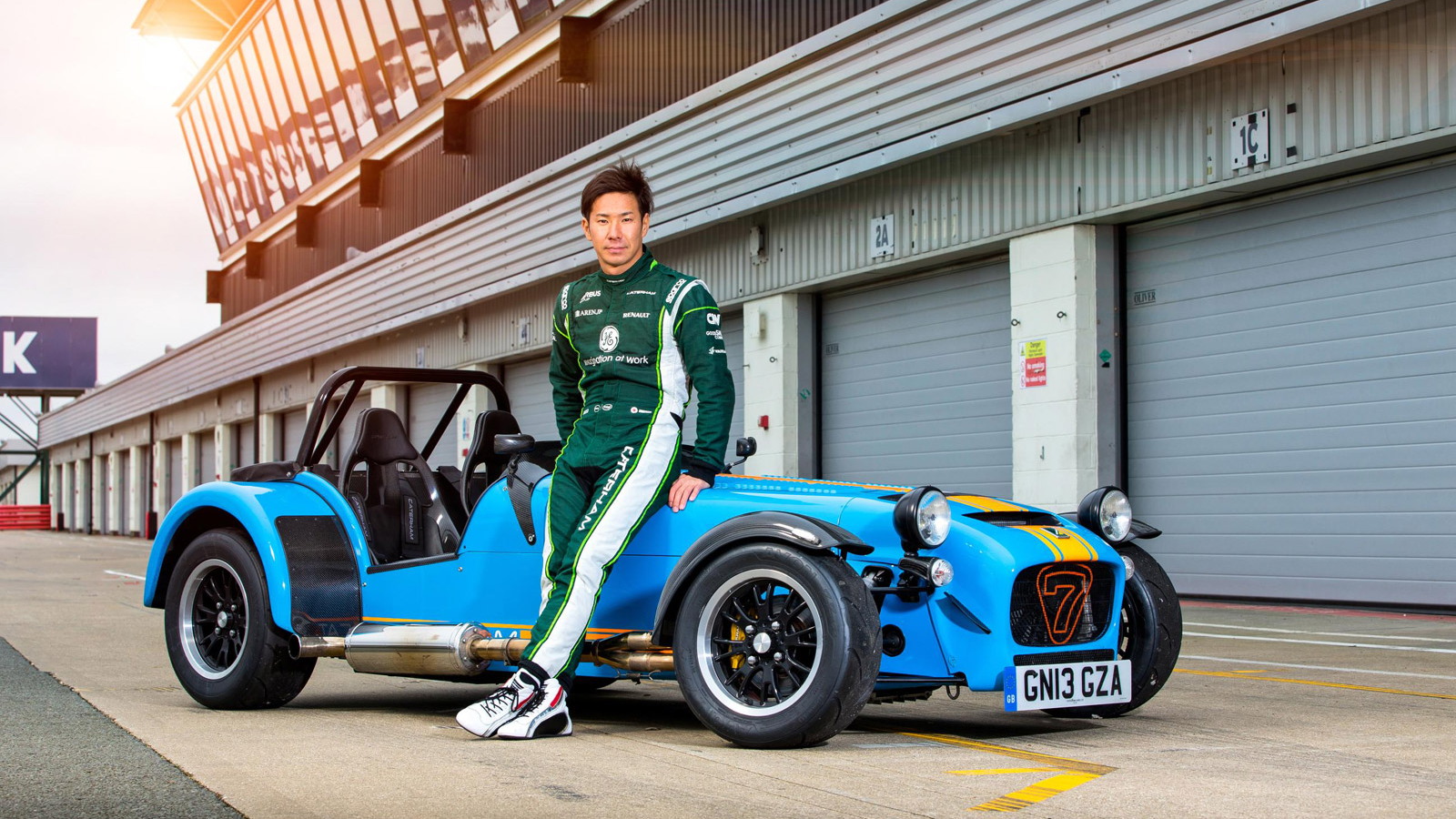 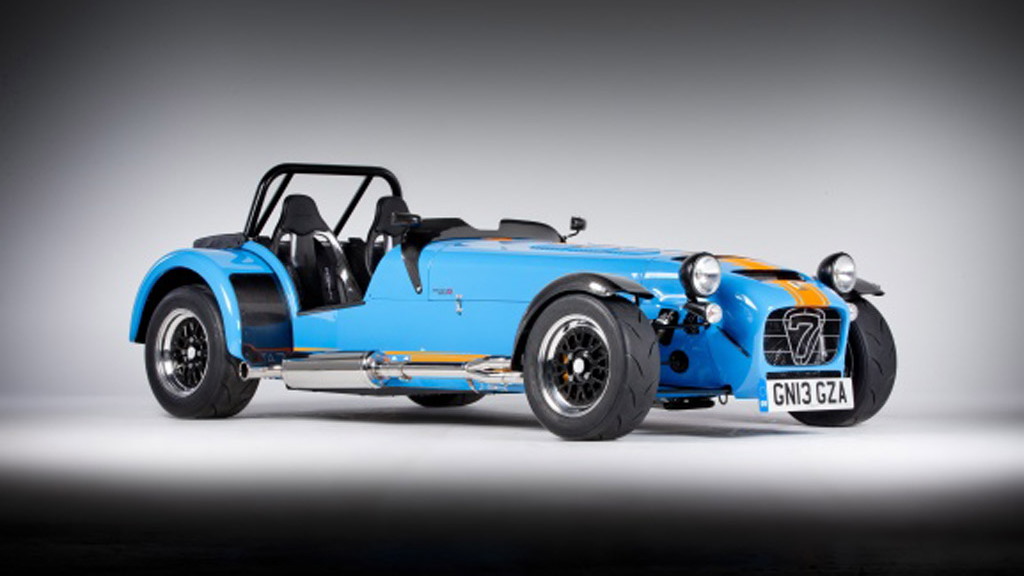 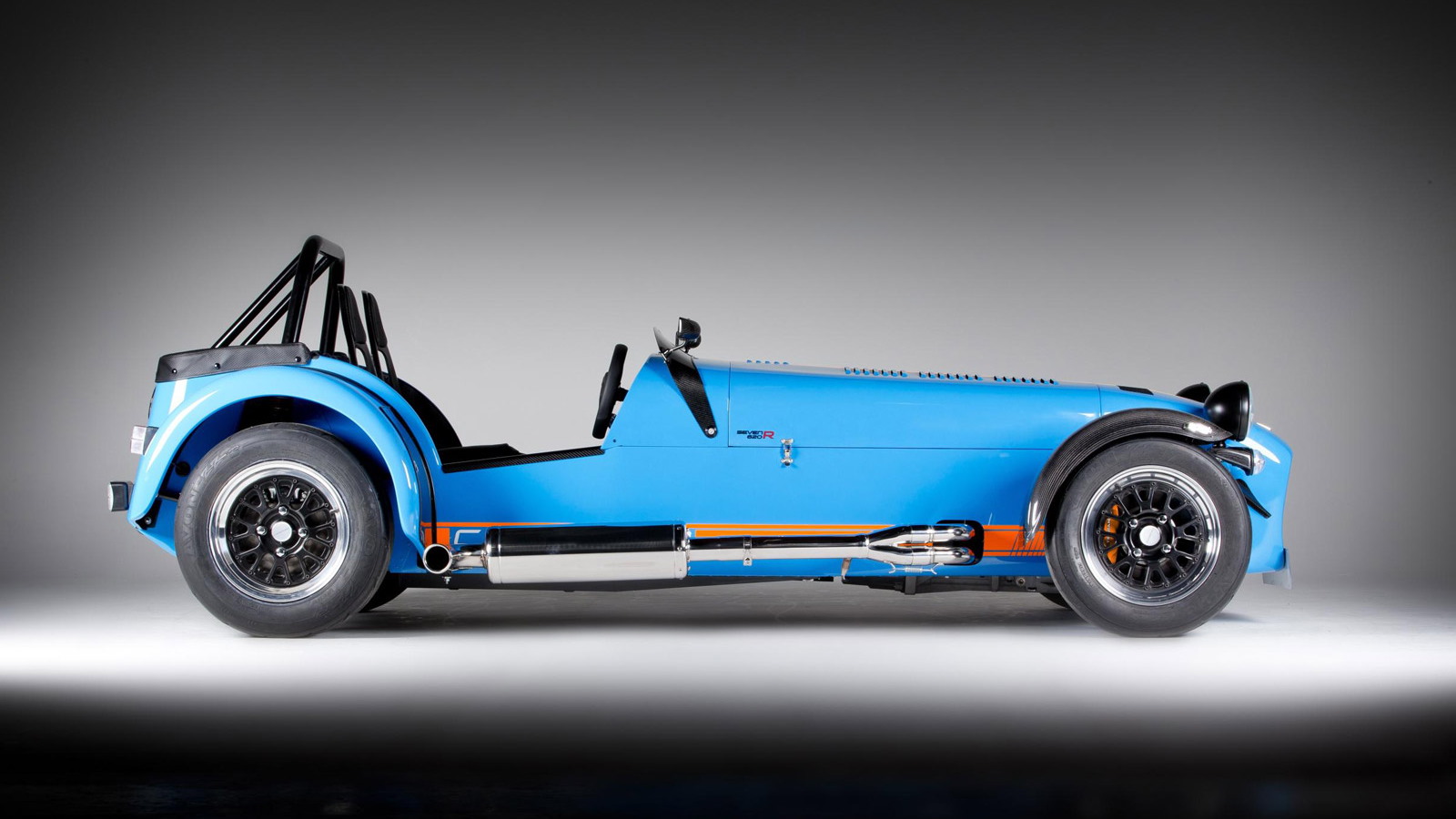 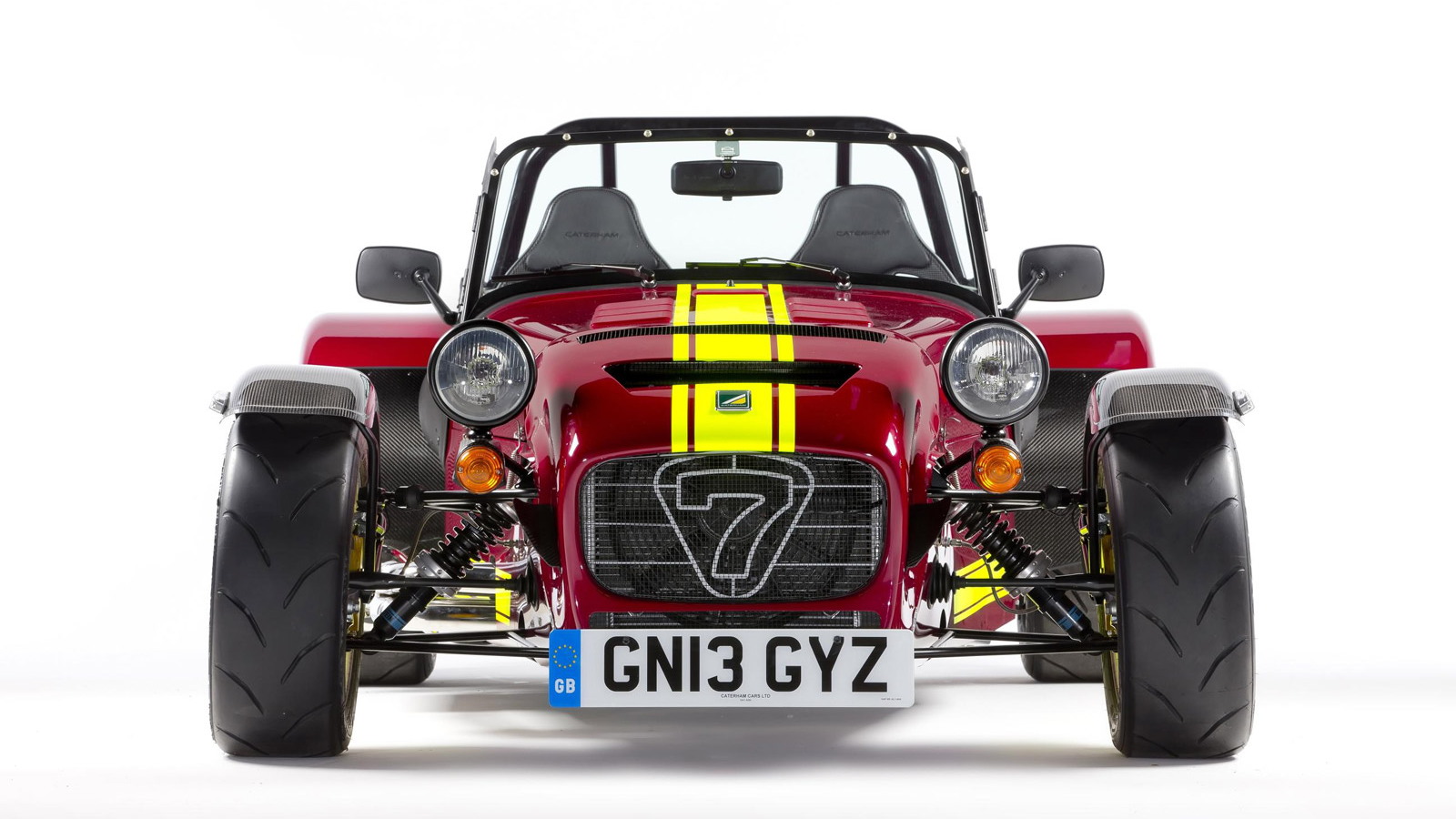 8
photos
One of Caterham’s new Formula One drivers Kamui Kobayashi has taken time out from his busy schedule to test the British sports car company’s Seven 620R at the legendary Silverstone race track in the U.K. The 620R is Caterham’s latest track weapon, and one of the most powerful it’s ever produced.

Mounted to the classic Lotus Seven chassis is a 2.0-liter Duratec four-cylinder engine sourced from Ford. In the 620R, peak output comes in at 311 horsepower and 219 pound-feet of torque, which is enough to the car to 60 mph in just 2.79 seconds and on to a top speed of 155 mph.

It certainly made an impression on the 27-year old. Oh, and he also loved the sound.

“For me, this is a pure car; everything else is just transportation,” he said after a quick spin. “The power of the 620R is awesome--I can’t believe you can drive this car on the road, it is definitely the closest thing to a racing car.”

The good news is that Caterham has a new distributor in the U.S., Superperformance, and the 620R is among the first models to be offered locally.

As for Kobayashi, he and his teammate Marcus Ericsson are currently down in Melbourne for the 2014 Formula One Australian Grand Prix taking place this weekend. We wish them the best of luck.