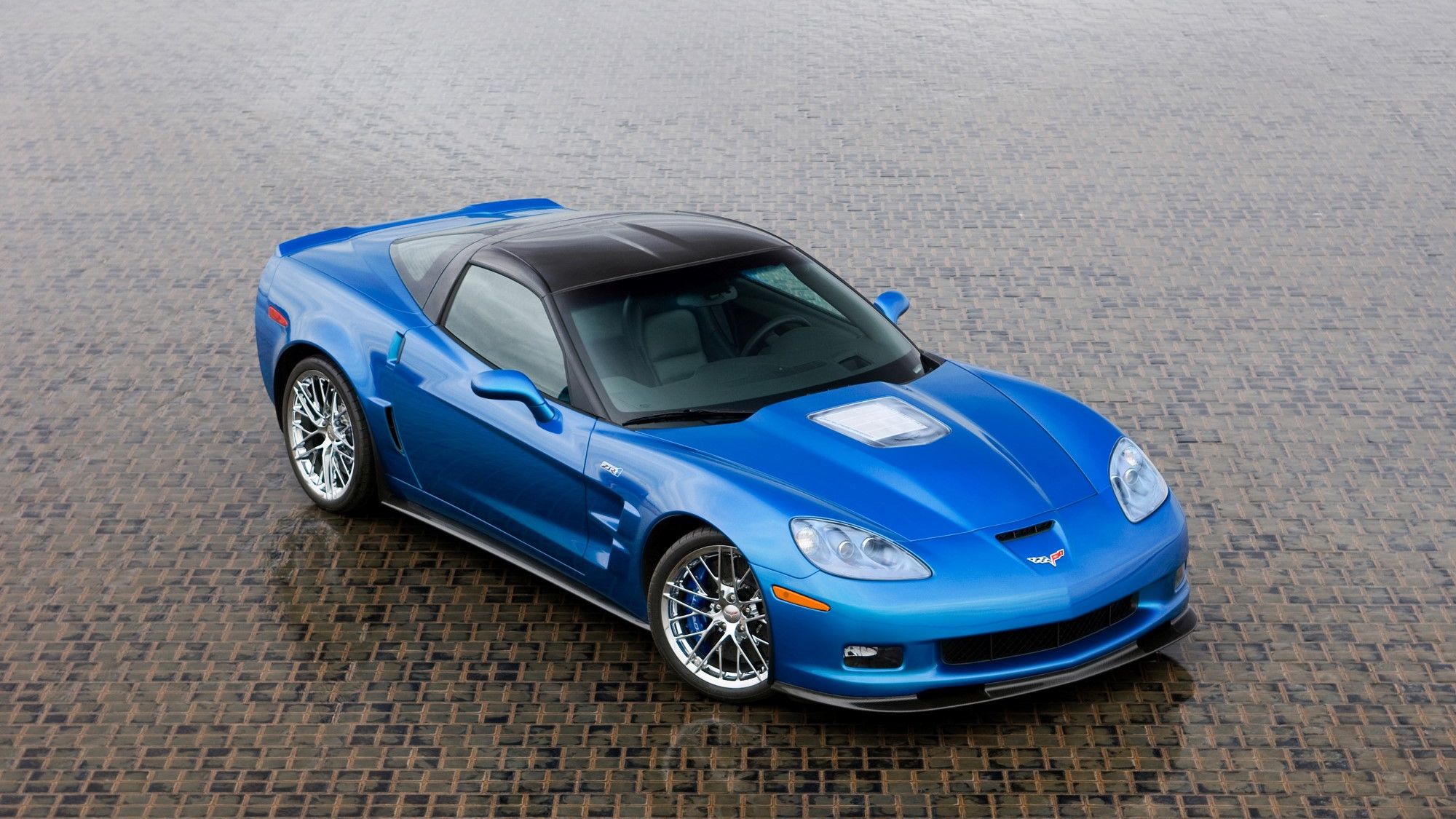 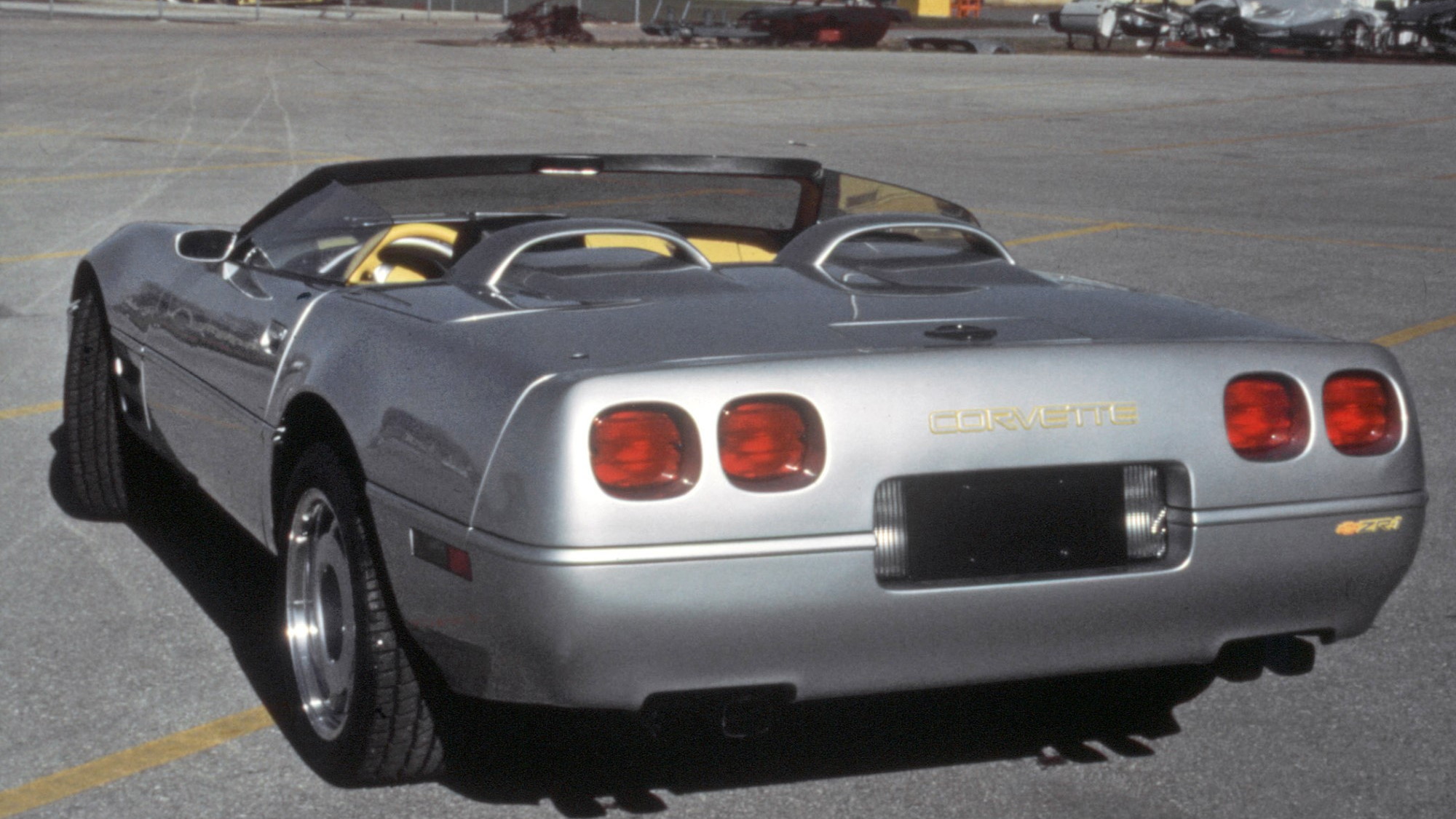 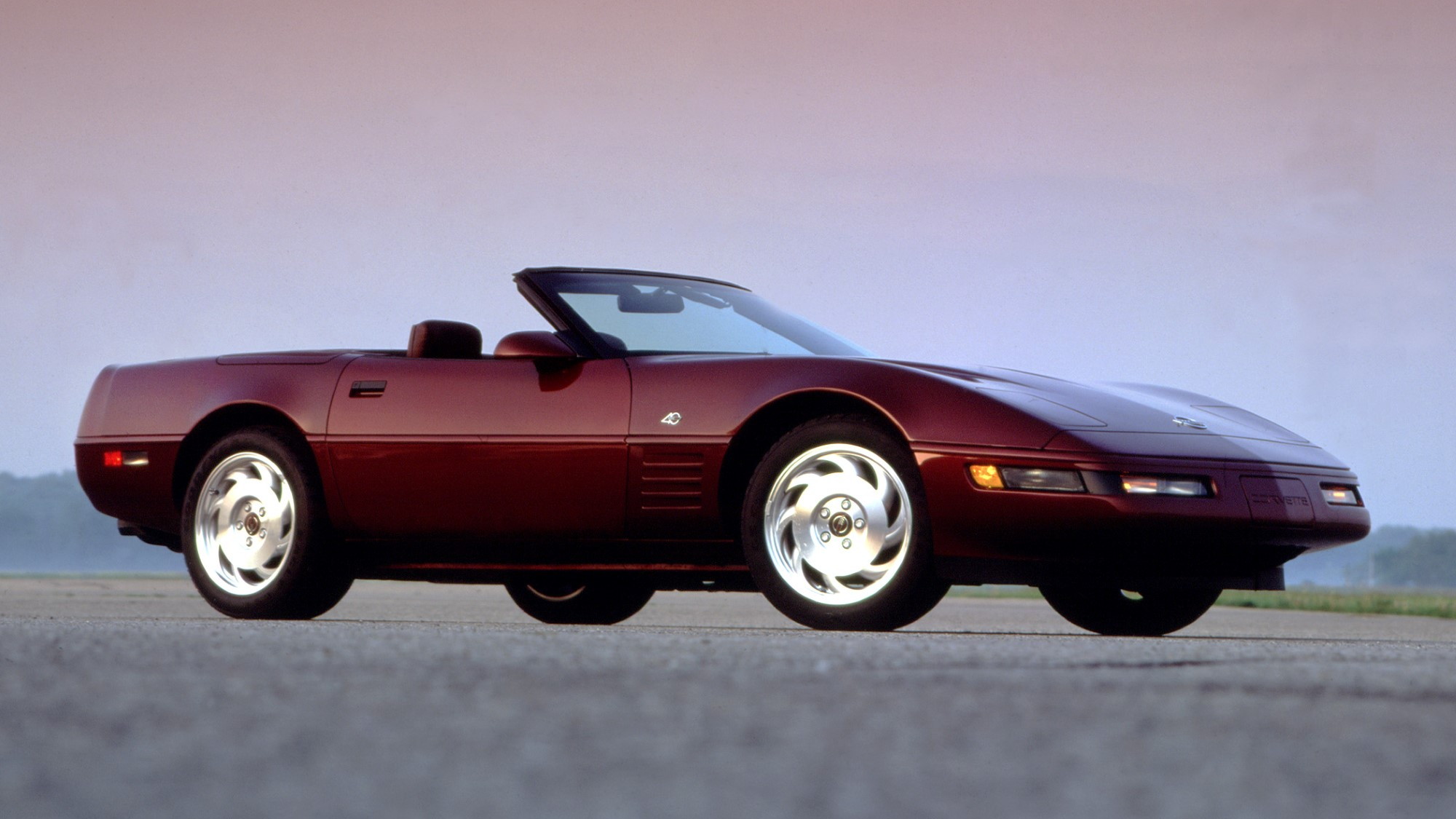 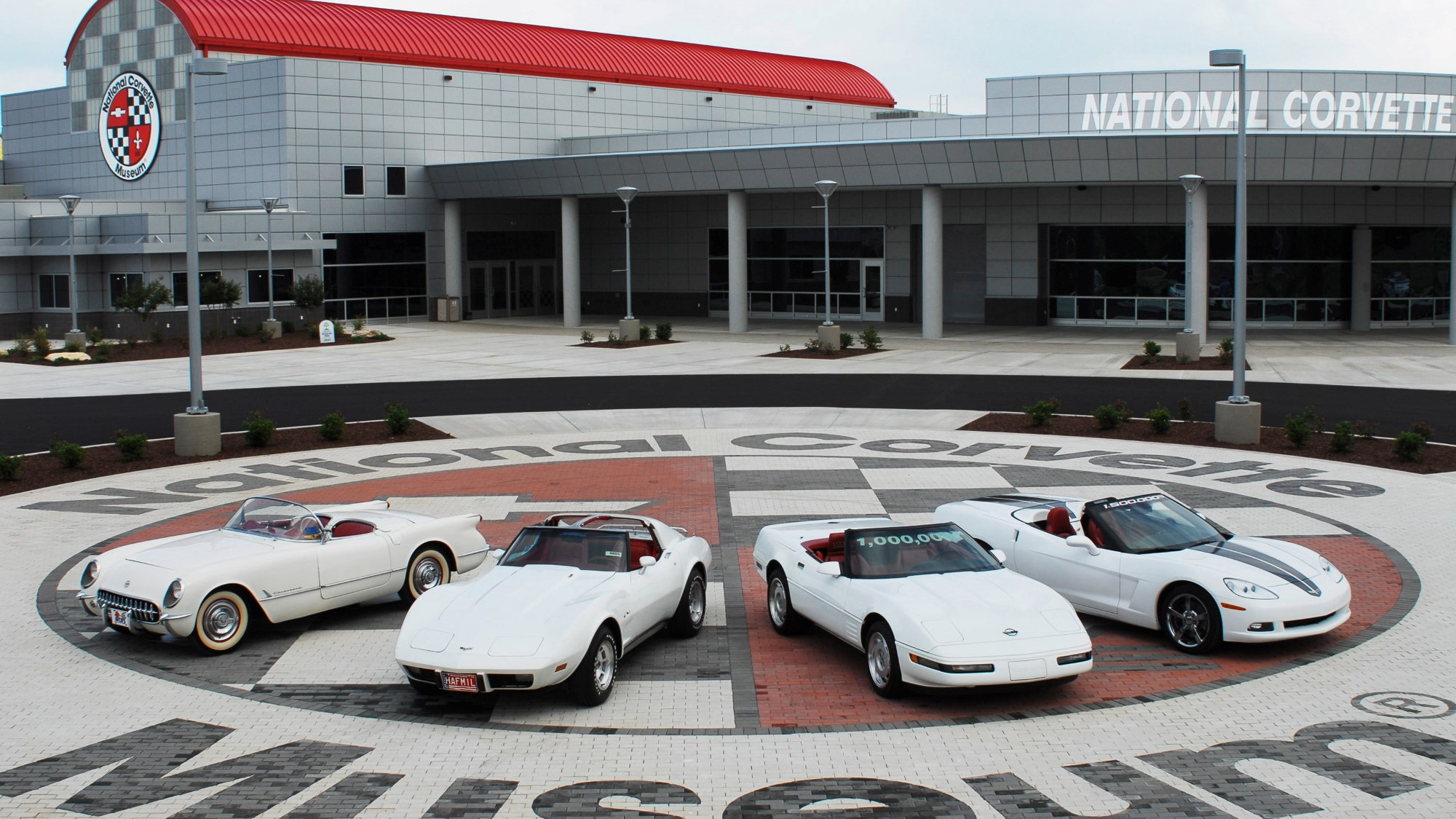 4
photos
The sinkhole that formed under the Sky Dome of the National Corvette Museum this week and sent eight classic and modern classic Corvettes tumbling into an early grave is an automotive tragedy. While we've tried to smile in the face of sadness, it's a remarkable and unfortunate loss to the Corvette world--but maybe not for long.

While there's no doubt that several of the cars involved in the cave-in are heavily damaged, several look to have come through the incident relatively unscathed. In either case, Chevrolet has made a commitment to see all of the damaged Corvettes restored to their original glory.

"The vehicles at the National Corvette Museum are some of the most significant in automotive history," said Mark Reuss, executive vice president of General Motors Global Product Development. "There can only be one 1-millionth Corvette ever built. We want to ensure as many of the damaged cars are restored as possible so fans from around the world can enjoy them when the Museum reopens."

Well said, Mr. Ruess, and bravo to Chevrolet for making sure its history is preserved as well as possible in spite of the unexpected turn of events.

Two of the cars damaged in the sinkhole were on loan to the museum from General Motors: the 2009 Corvette ZR1 "Blue Devil," and the 1993 Corvette ZR-1 Spyder prototype (both pictured above, along with a 40th Anniversary model like the one damaged, and several production milestone models). The other six are owned by the museum itself.

While it will certainly be expensive and time-consuming to restore these historic Corvettes, it's a duty worth undertaking, and we're glad it's being done.