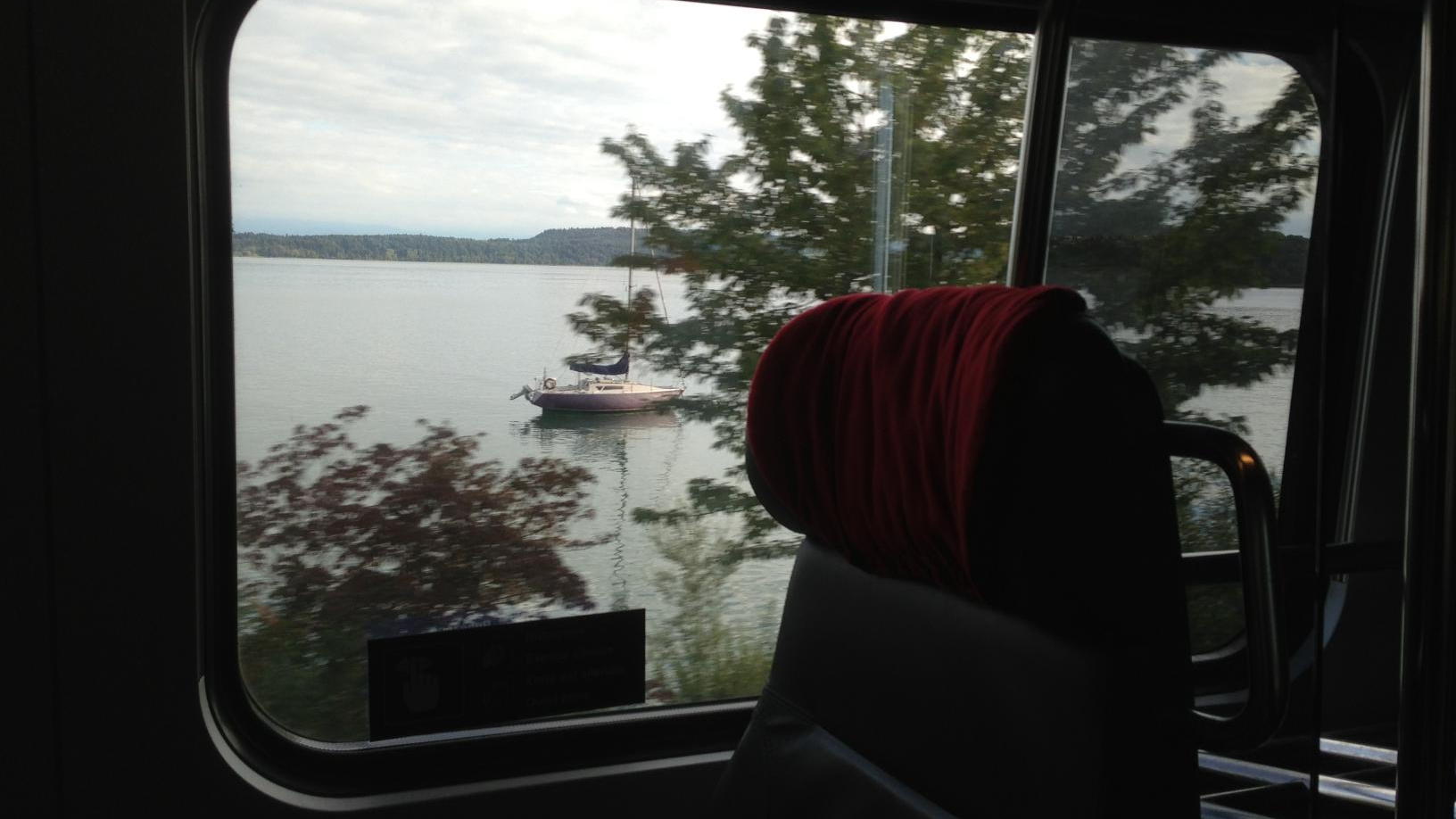 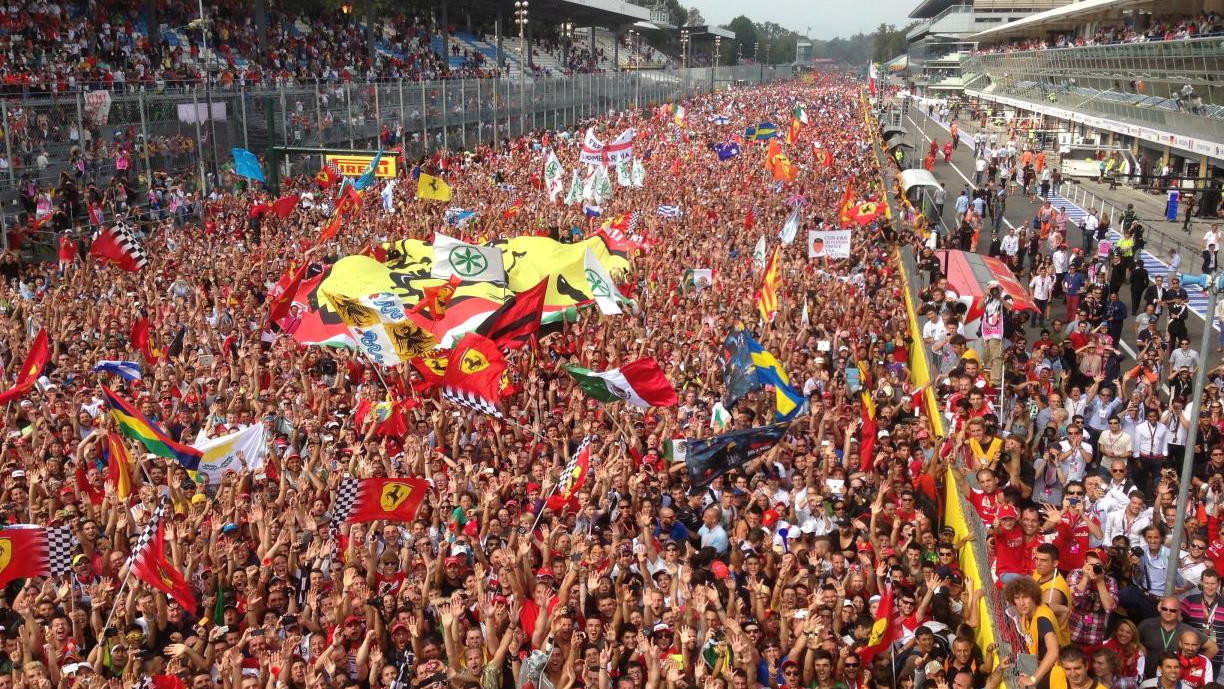 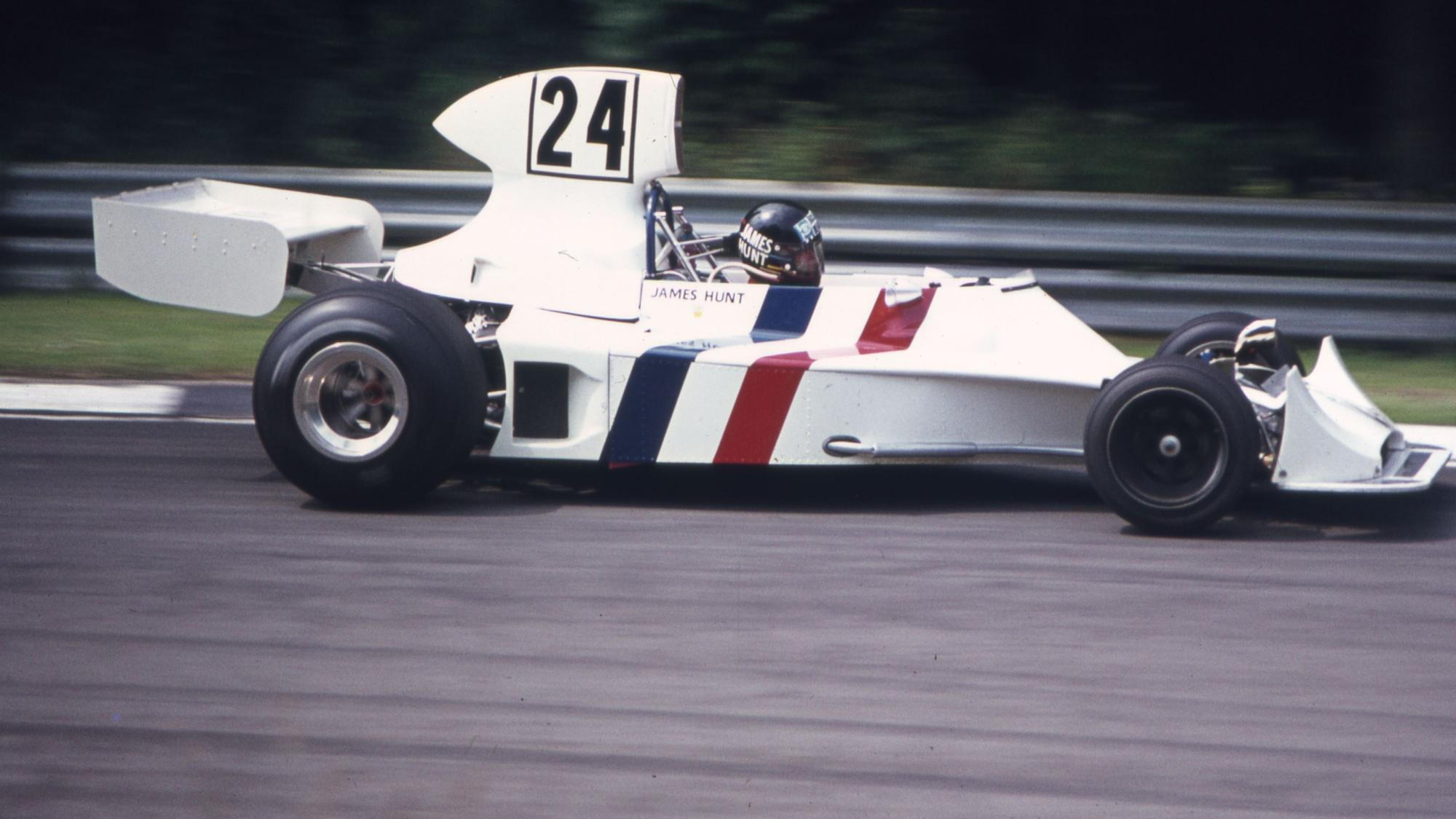 3
photos
A photograph taken by Michael Schumacher is among several unique driver photos up for auction today in London. Snapped by Schumacher, who remains in hospital following a skiing accident back in December, the photo depicts a boat on a lake, taken from a train--and is one of a series of photographs taken by drivers and team managers in the Coys auction.

The photos were taken throughout the 2013 season and include Fernando Alonso’s well-publicized podium shot of the Monza crowd, Nico Rosberg at the wheel of a 1938 W154 Mercedes-Benz and other images from Sebastian Vettel, Lewis Hamilton and Mark Webber. Schumacher's photo is expected to generate a lot of interest. "It is a great privilege to auction a picture of a view that was taken by Michael," said Chris Routledge, managing director at Coys.

Other lots at the auction include Nikon COOLPIX S99500 digital cameras signed by top names from the world of Formula One racing, including Sebastian Vettel, Kimi Raikkonen, Damon Hill, Jacques Villeneuve, John Surtees, Alain Prost and Sir Jackie Stewart. All proceeds from the auction will go towards  the Great Ormond Street Hospital Children’s Charity, a hospital set up specifically to care for sick children. In 2012, a similar auction raised £13,000, or over $21,000 for the charity.

In related F1 news, another unique piece of memorabilia is also going on sale with RM Auctions. Made famous in the recent biopic Rush, James Hunt's first F1 car, his 1974 Hesketh 308, will be up for auction during the Grand Prix de Monaco Historique weekend. The car was campaigned by Hunt in 1974, and later raced by Australian racer Alan Jones the following year. It's expected to fetch between $540,000-$880,000 at RM's Monaco sale on 9-10 May 2014.