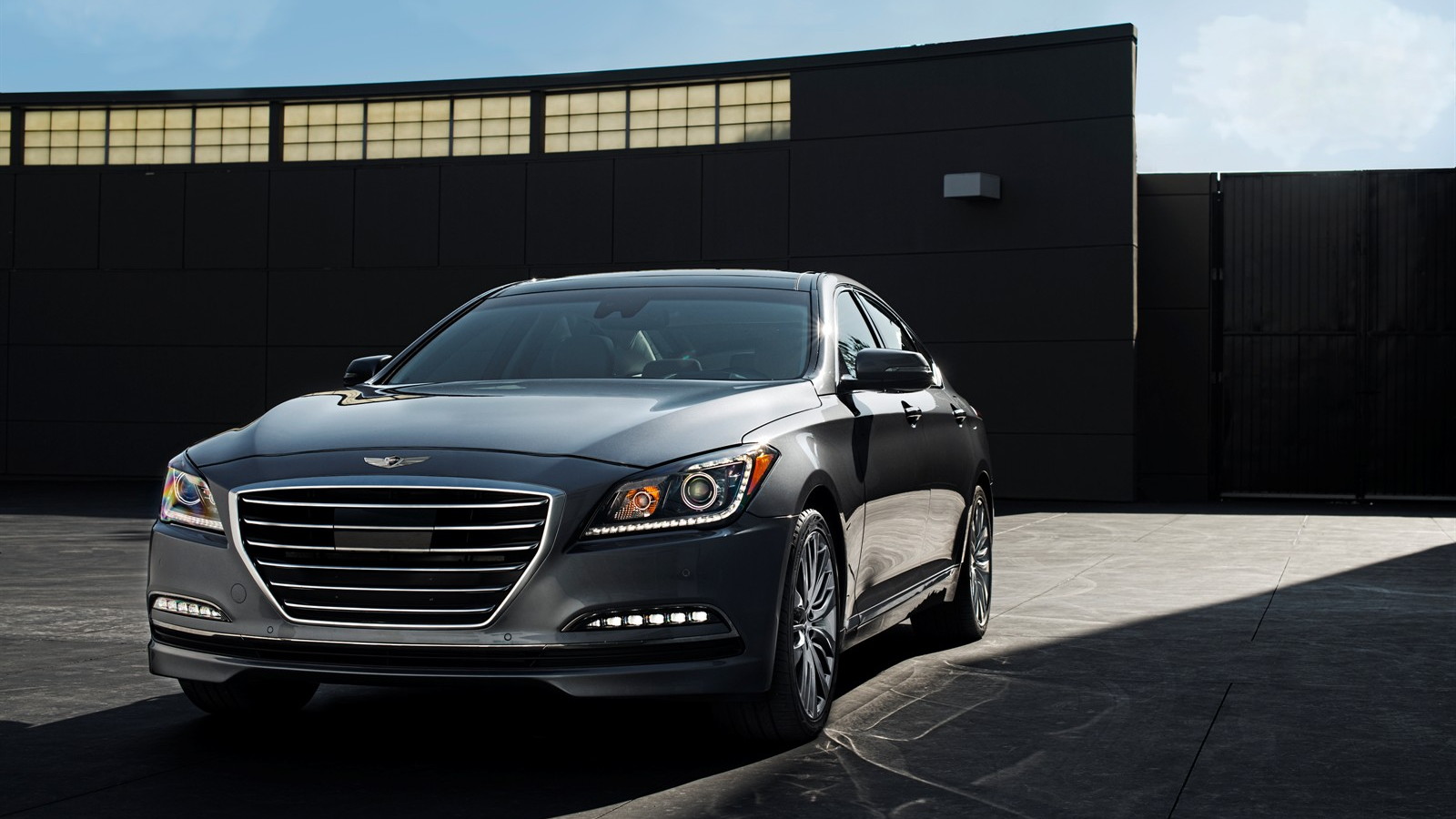 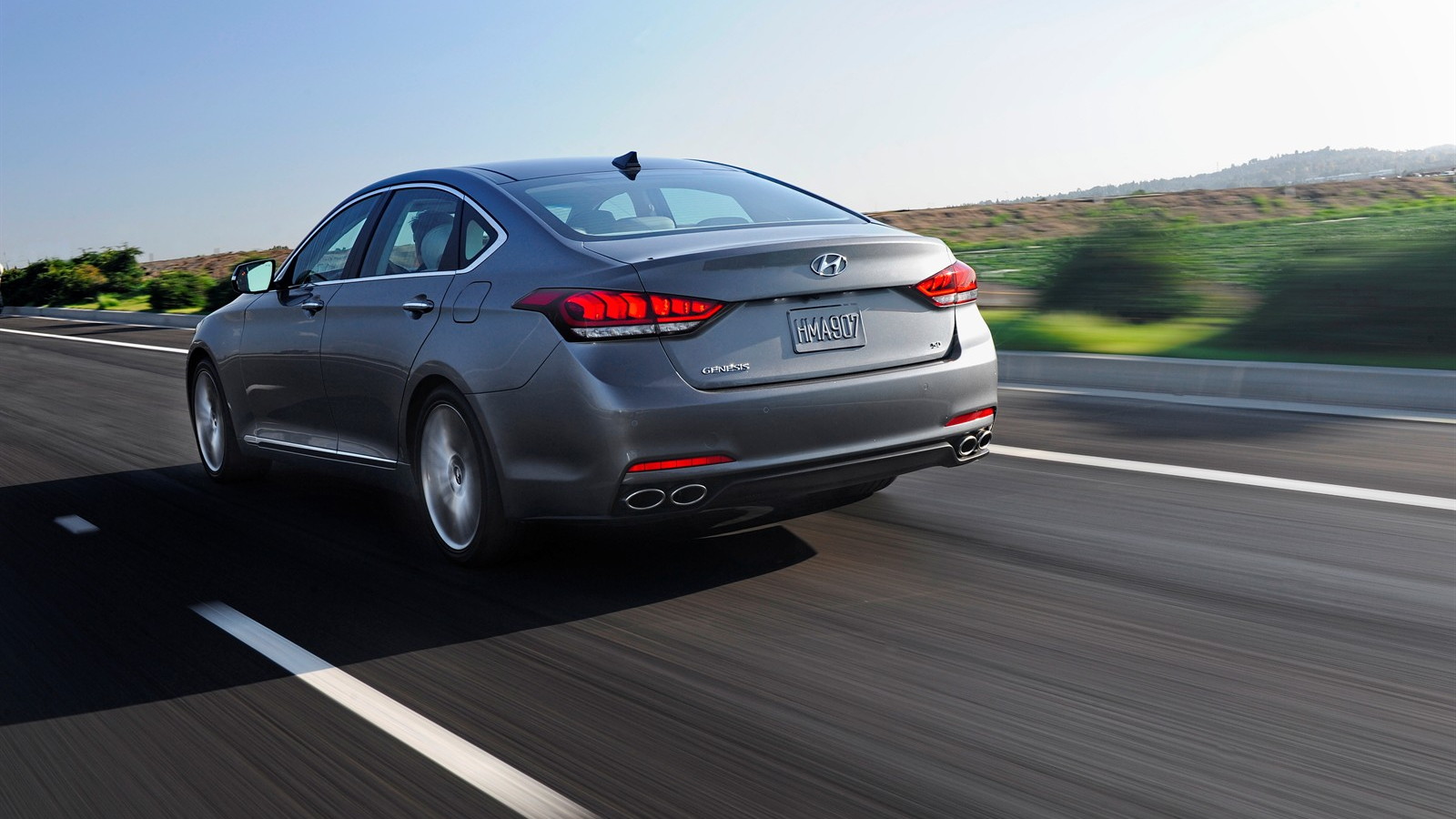 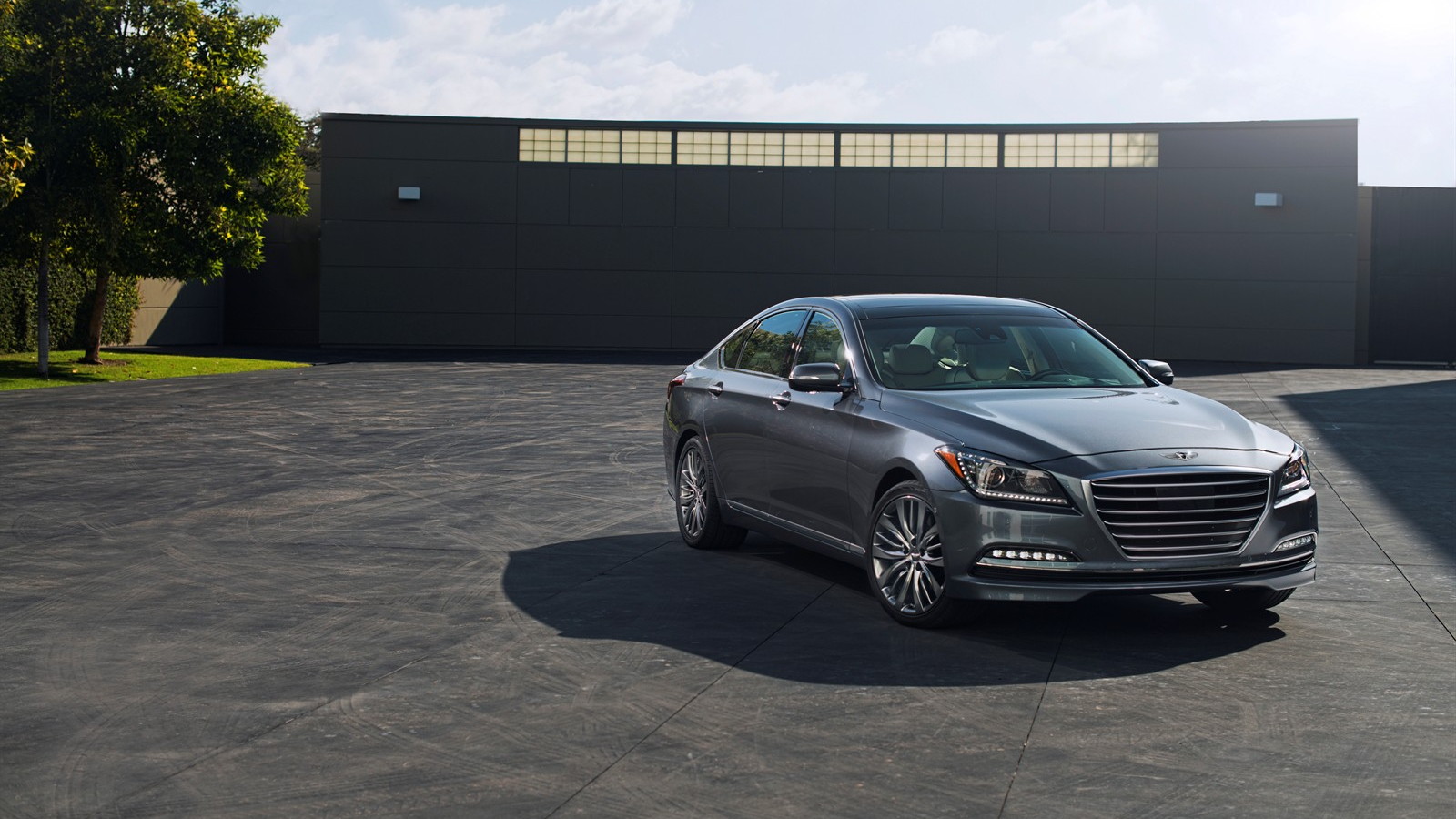 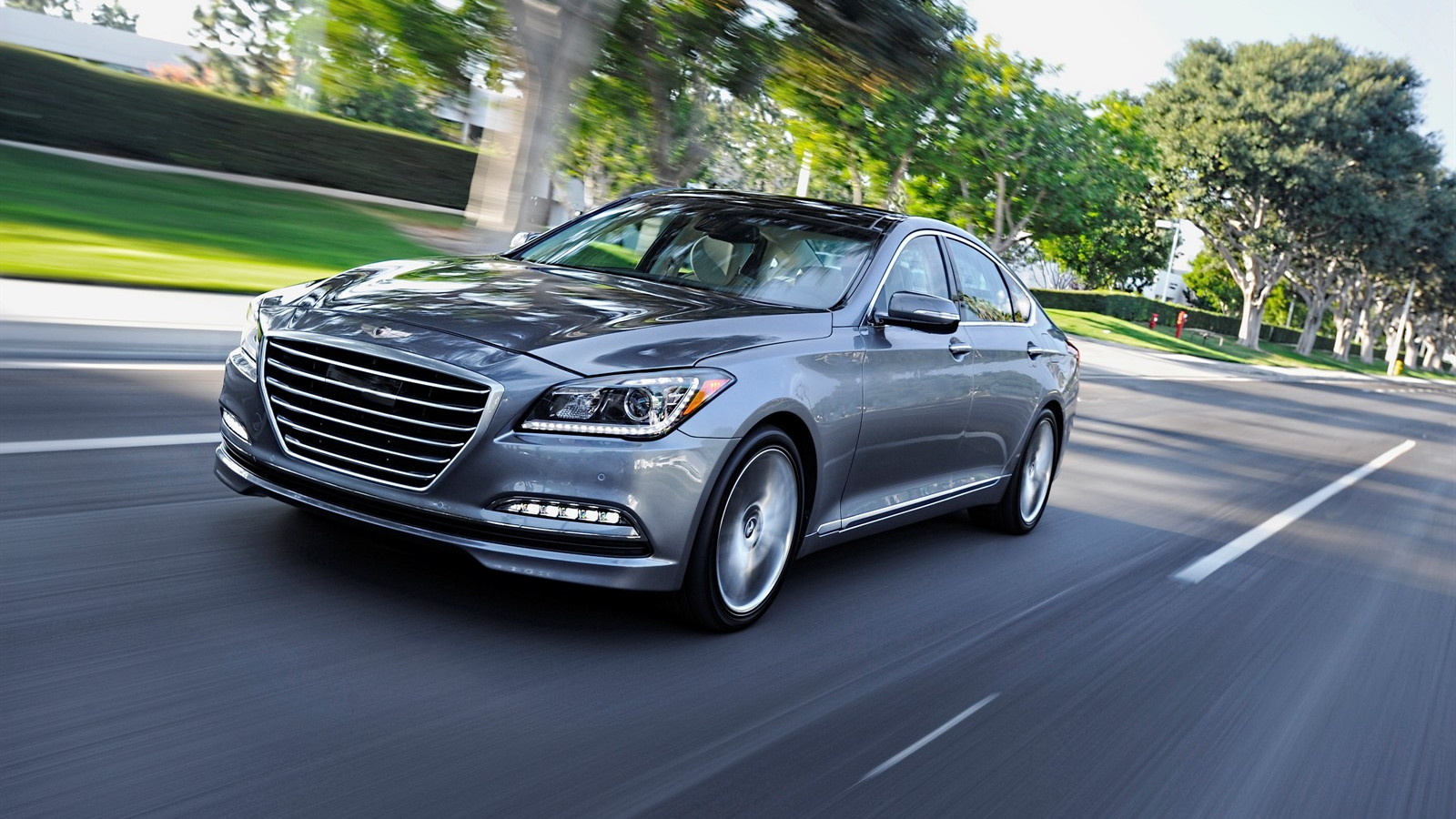 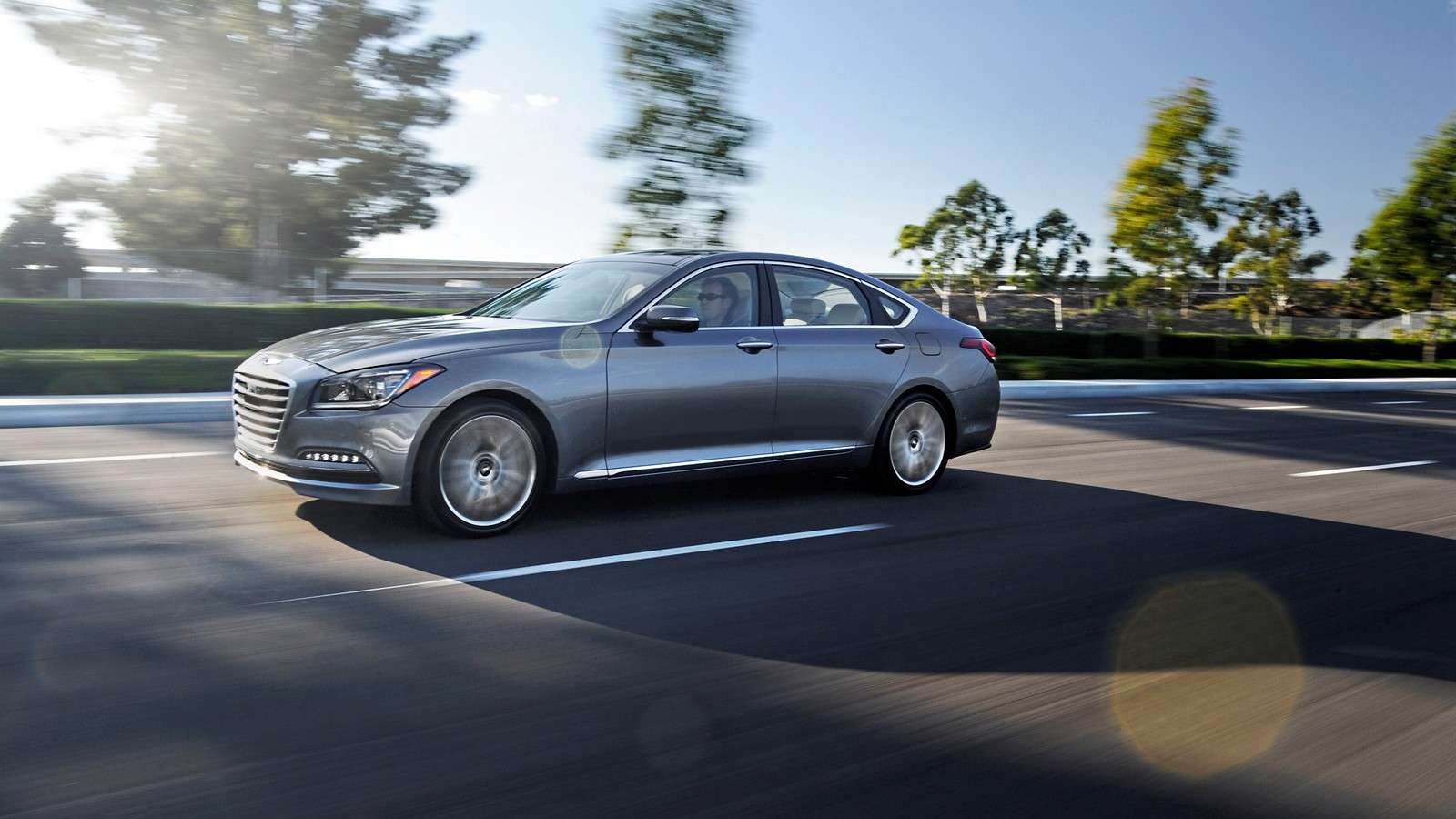 15
photos
The 48th Super Bowl is less than a week away now, and aside from game day preparations like getting the beers in and perfecting your chili recipe, we're also being inundated by the automakers' game day adverts.

Jaguar is going down the British villains route, Volkswagen has played with perfect advert algorithms, and the less said about Audi's Doberhuahua the better. Now we know what Hyundai's 30-second slot will be about too, as it promotes the all-new 2015 Genesis sedan. To the soundtrack of Bruno Mars's Count On Me, Hyundai's ad Dad's Sixth Sense dramatizes the close calls and saved situations of everyday parenting. The ad follows a young boy as he grows up, and the actions of a busy dad as he's there for his son over and over--catching him before he falls and other typical dad-saves.

The commercial ends with one final save as the son, now driving and momentarily distracted by a pretty girl walking down the street, is aided by the Genesis and its automatic emergency braking. The ad is highlights the Hyundai's myriad safety features--"The safety features of the Genesis are like the safety a dad provides to his children, coming to the rescue when it counts", explains Steve Shannon, vice president of marketing at Hyundai Motor America.

The Genesis ad is backed up by a further 30-second Hyundai slot to promote the 2014 Elantra. Called Nice, the slot features a "flirtatious game of one-upmanship" between Johnny Galecki from the Big Bang Theory and a young woman, in a pair of Elantras. You can catch the Genesis ad above, and the Elantra ad below.