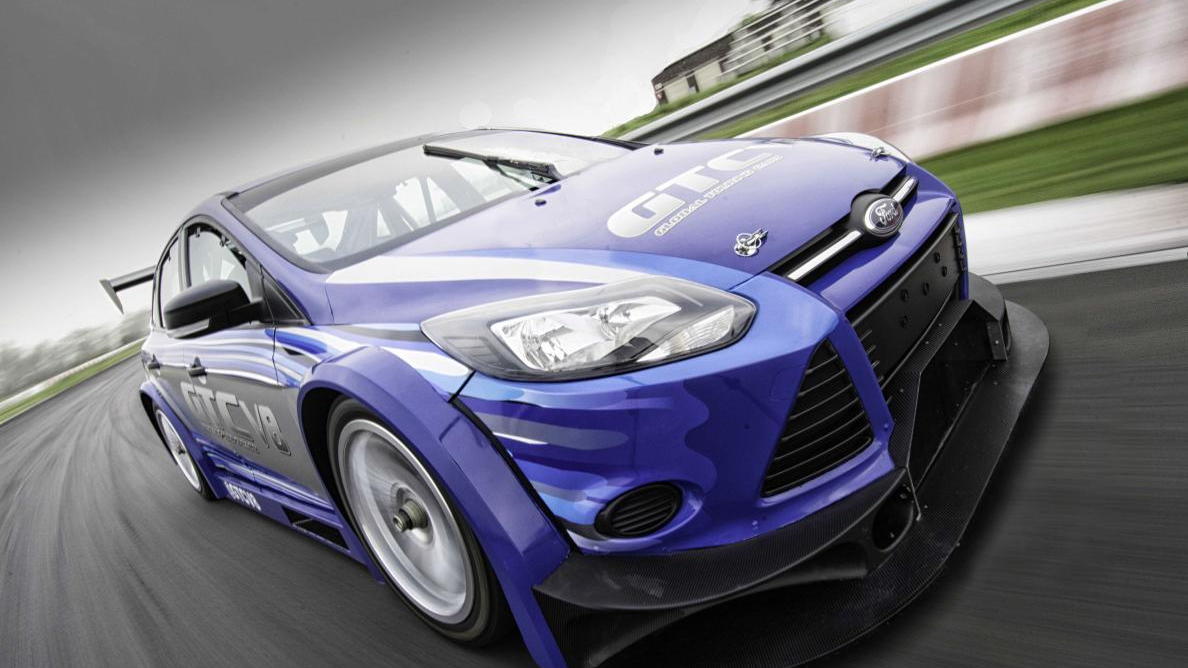 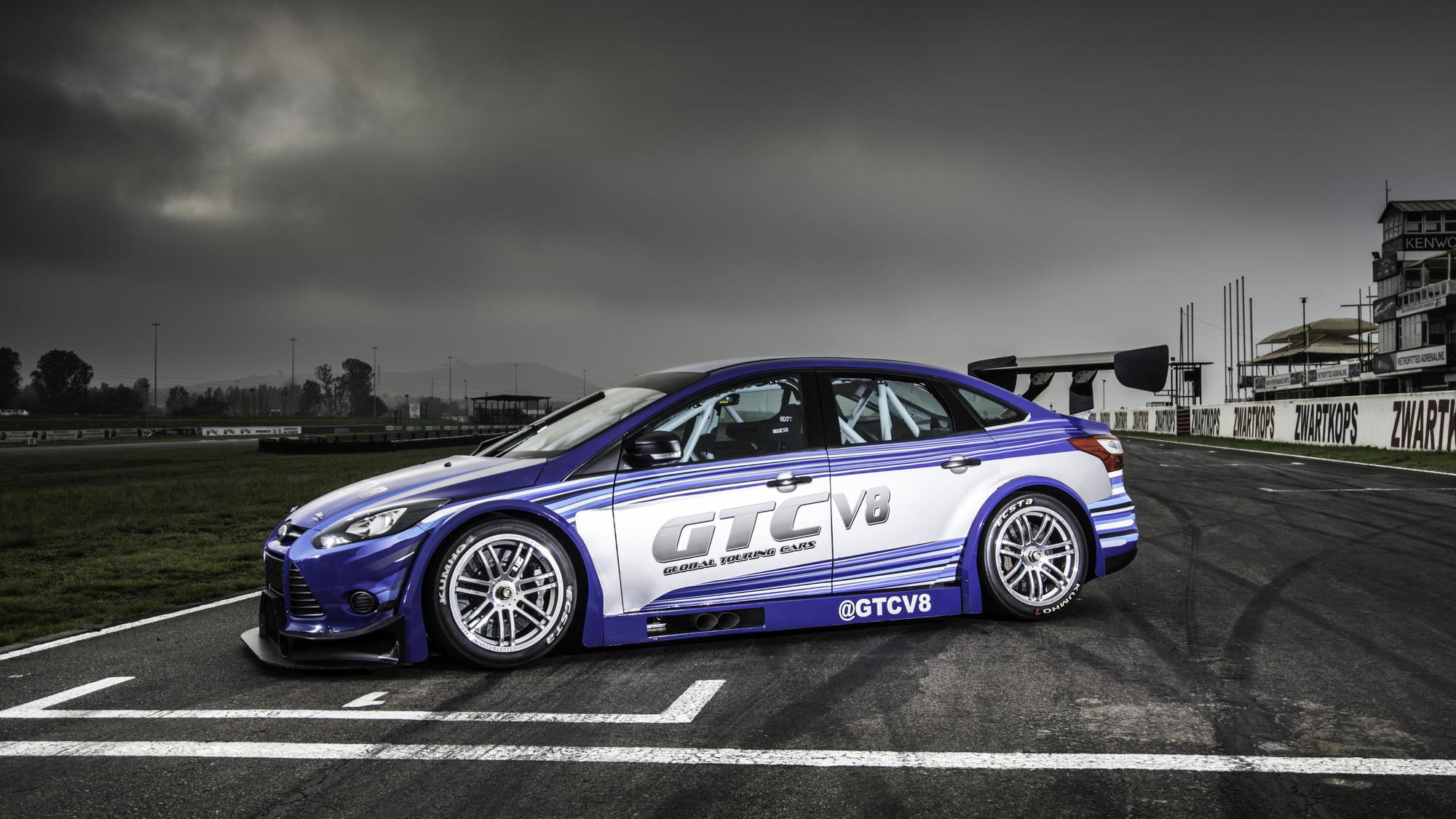 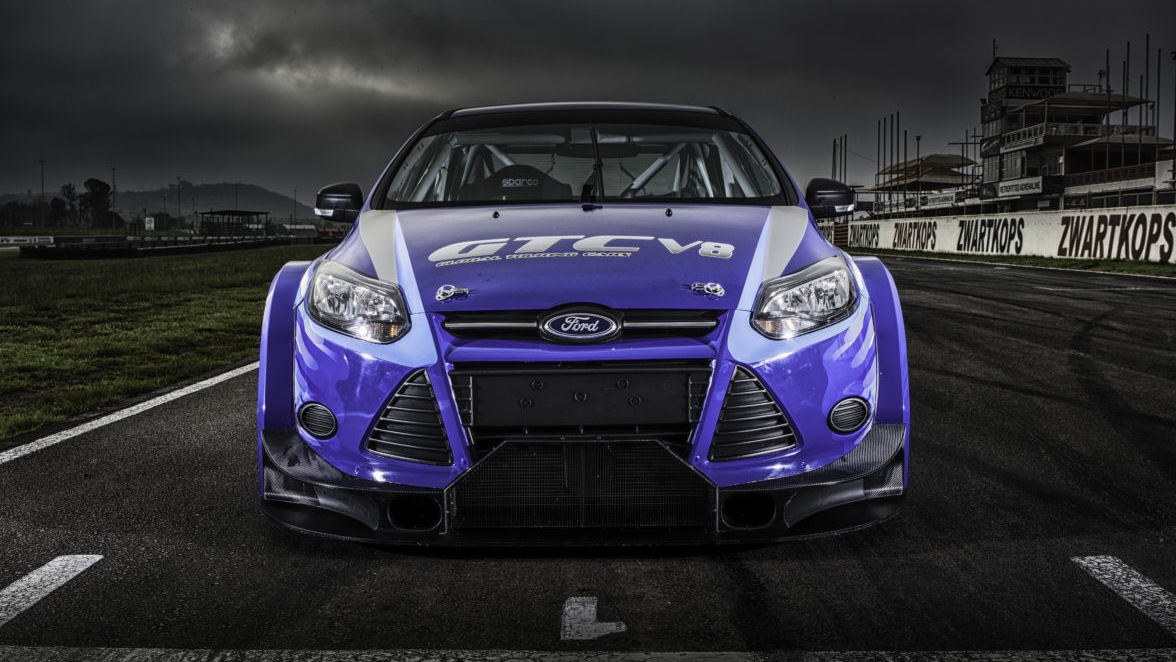 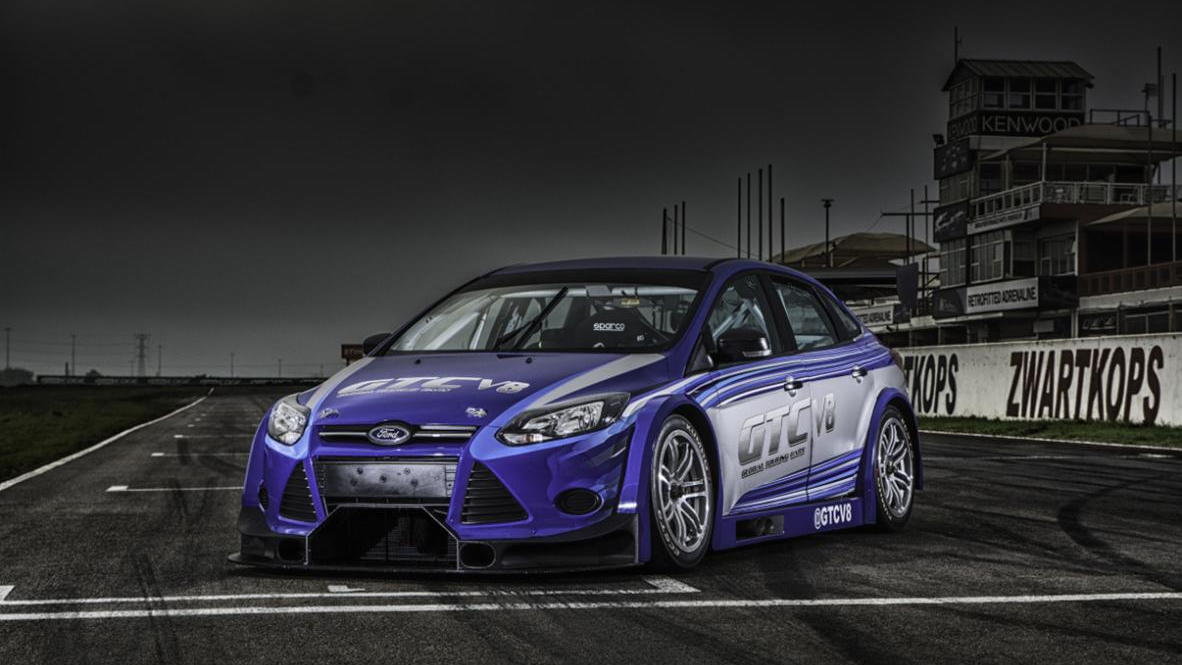 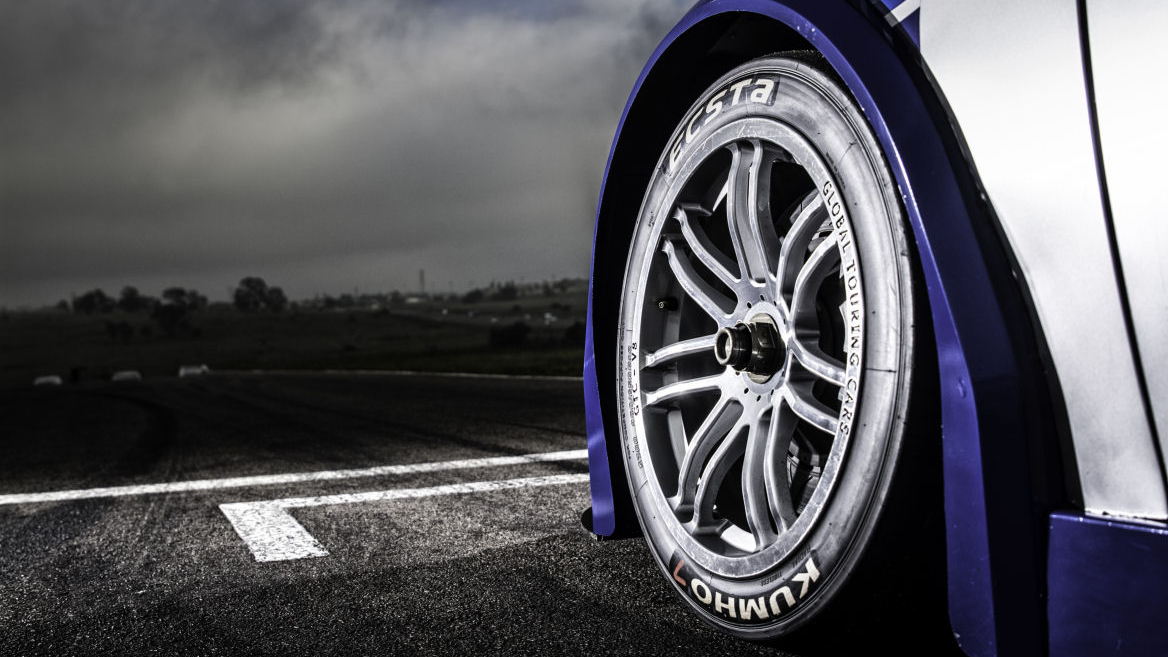 5
photos
Formula One racing may be losing V-8 engines in 2014, but if you know where to look there's plenty more eight-cylinder action to be found on the world's race tracks. Whether NASCAR, Australia's V8 Supercars or simply some drag racing at the local strip, it's easy to find that familiar sound.

From the third quarter of 2014, another series could join those sports on your must-watch list. The new Global Touring Car Series promises racing "free of red tape and muddied regulations"--and at each car's heart is a 500-horsepower V-8 engine. Despite the powerful cars, the aim is to make the racing affordable as well as exciting. To this end, the series promises to offer a ready-made series with rules, regulations, commercial rights assistance, prize funds, structure and homologated cars, which could be purchased as a franchise by businesses around the world, and ran as national series.

The cars are central to the spectacle. The spaceframe chassis has been developed by Australian-based Paul Ceprnich, and each car features a sequential gearbox. The chassis has been designed to accept body panels from a wide variety of sedan and hatchback models, and teams would be free to choose their own bodyshell. The demonstration car is a Ford Focus sedan, but under the skin, a little like NASCAR, the race cars would be very similar. For individual teams, the simple car designs should make competition relatively affordable.

Thanks to the largely similar car designs, racing should be as close as a single-seater series, but with the added spectacle of traditional touring car racing. Possibly more so, given the engines, but the subtext is more than a little body contact, just like the best touring car series. It'd be accessible too--race weekends would let spectators explore the pits and paddock, looking at the cars and speaking to the drivers. That's already a big part of several touring car series and certainly improves the spectacle from the fans' perspective--so it's refreshing to see it inherent to a new series.

It's intended to be accessible to those setting up series around the world too, with money generated by the franchises themselves only paid to the organizers once they're making "substantial profits" from entry fees and commercial opportunities, including TV rights and sponsorship. In theory, setting up a series should be as uncomplicated as setting up a team--beneficial for all involved.

One series has already been set up in South Africa, and more are sure to follow. Want to see a series in America? You'd best get talking to Global Touring Cars about it...