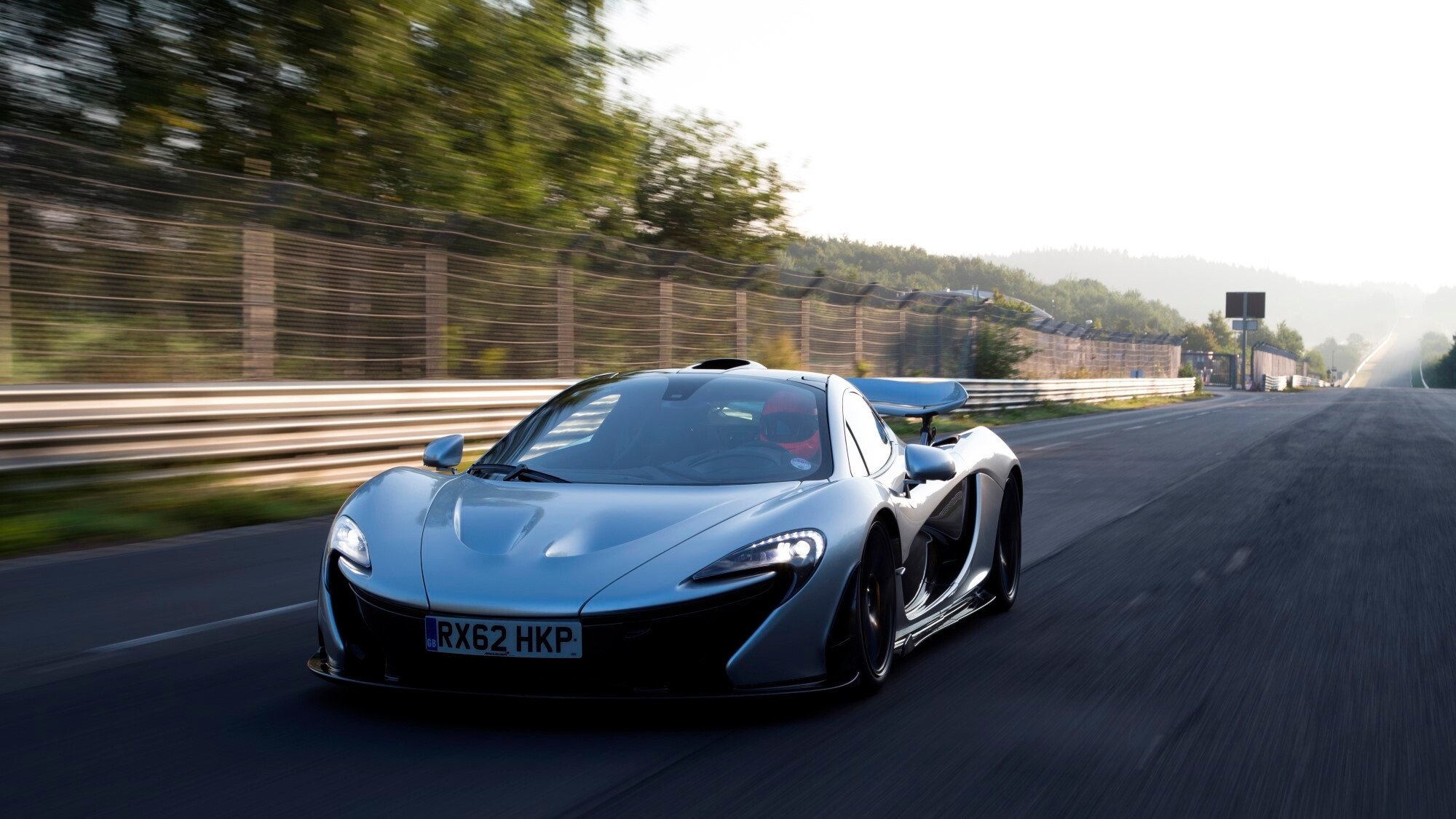 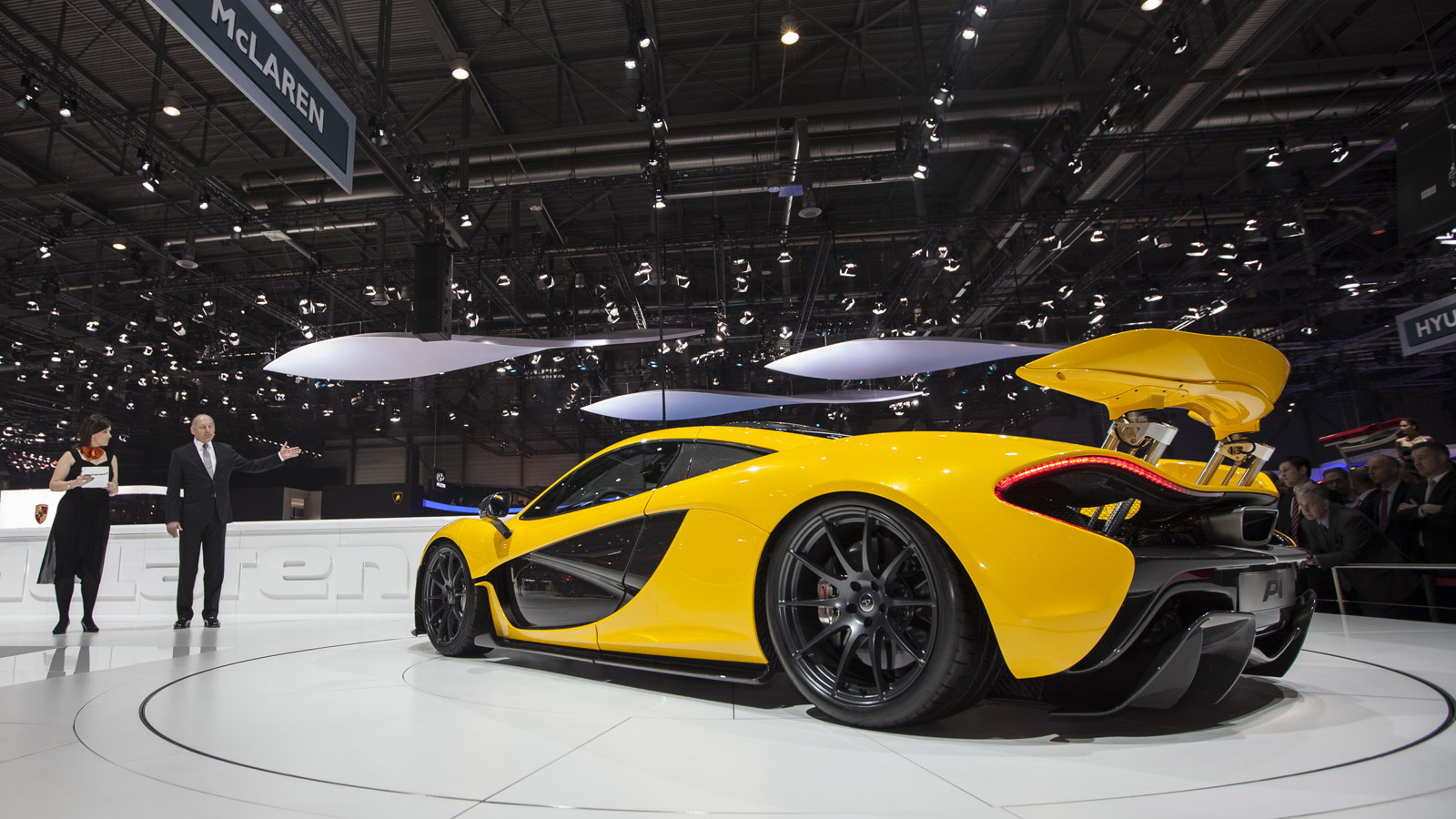 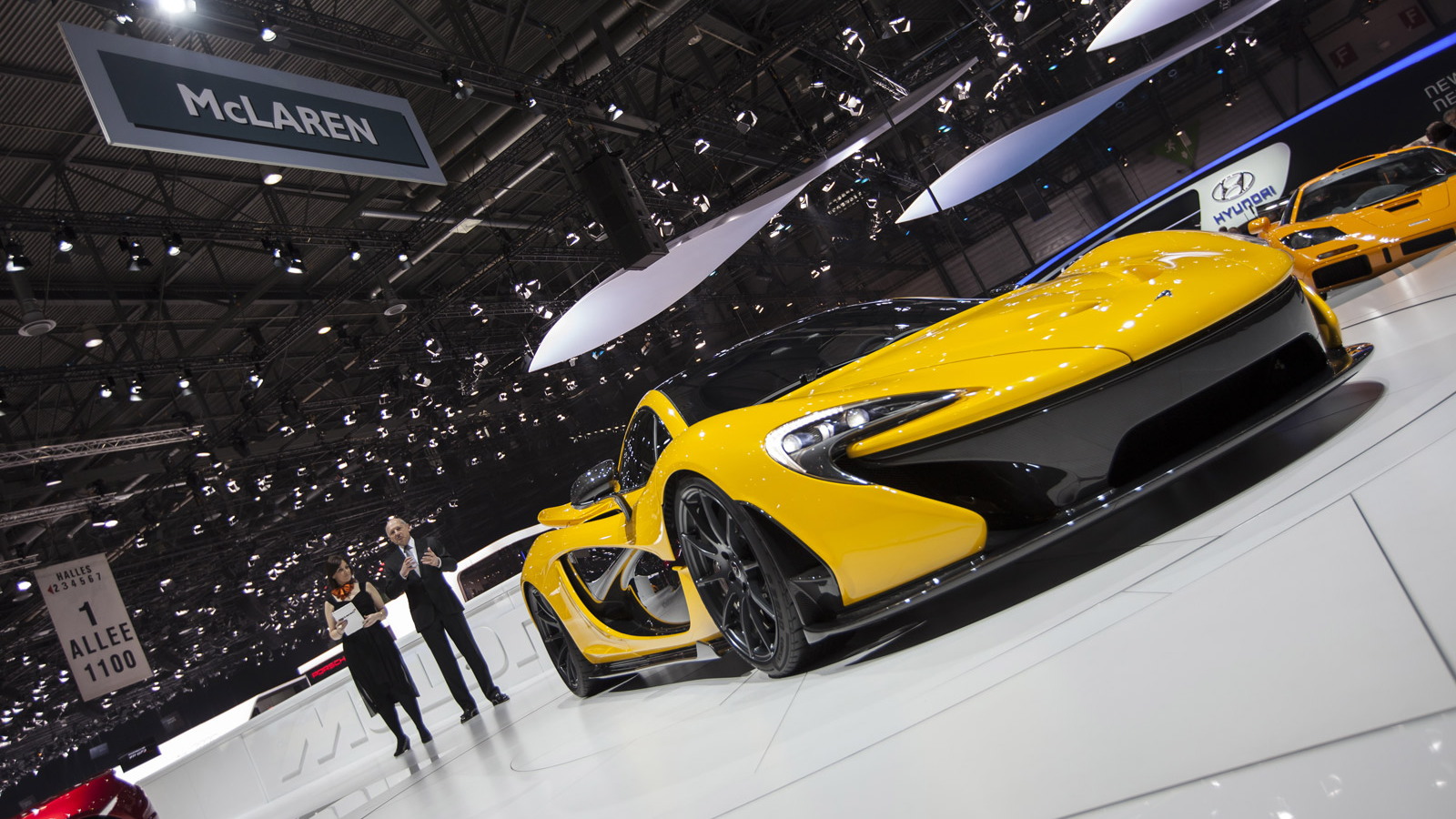 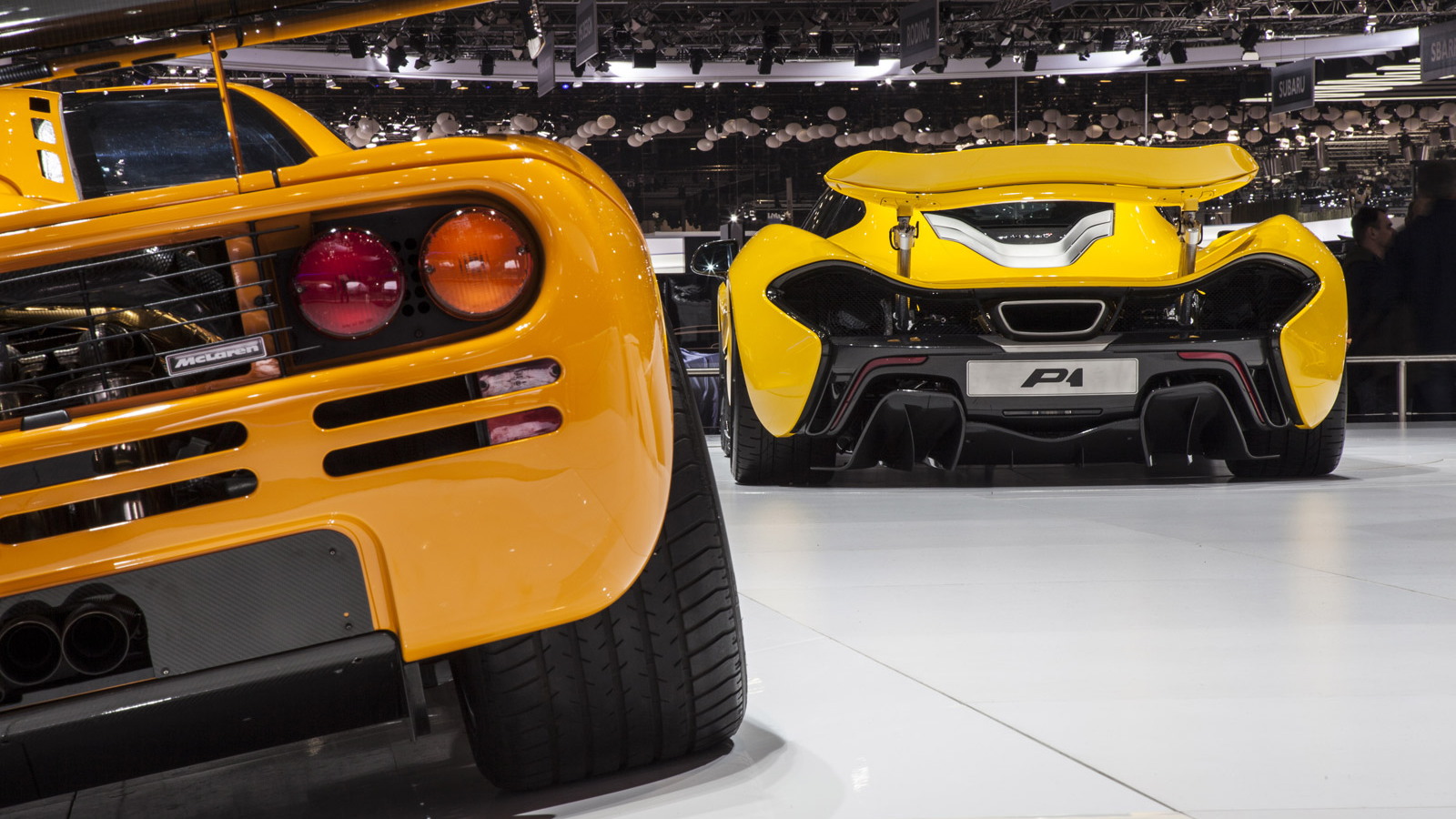 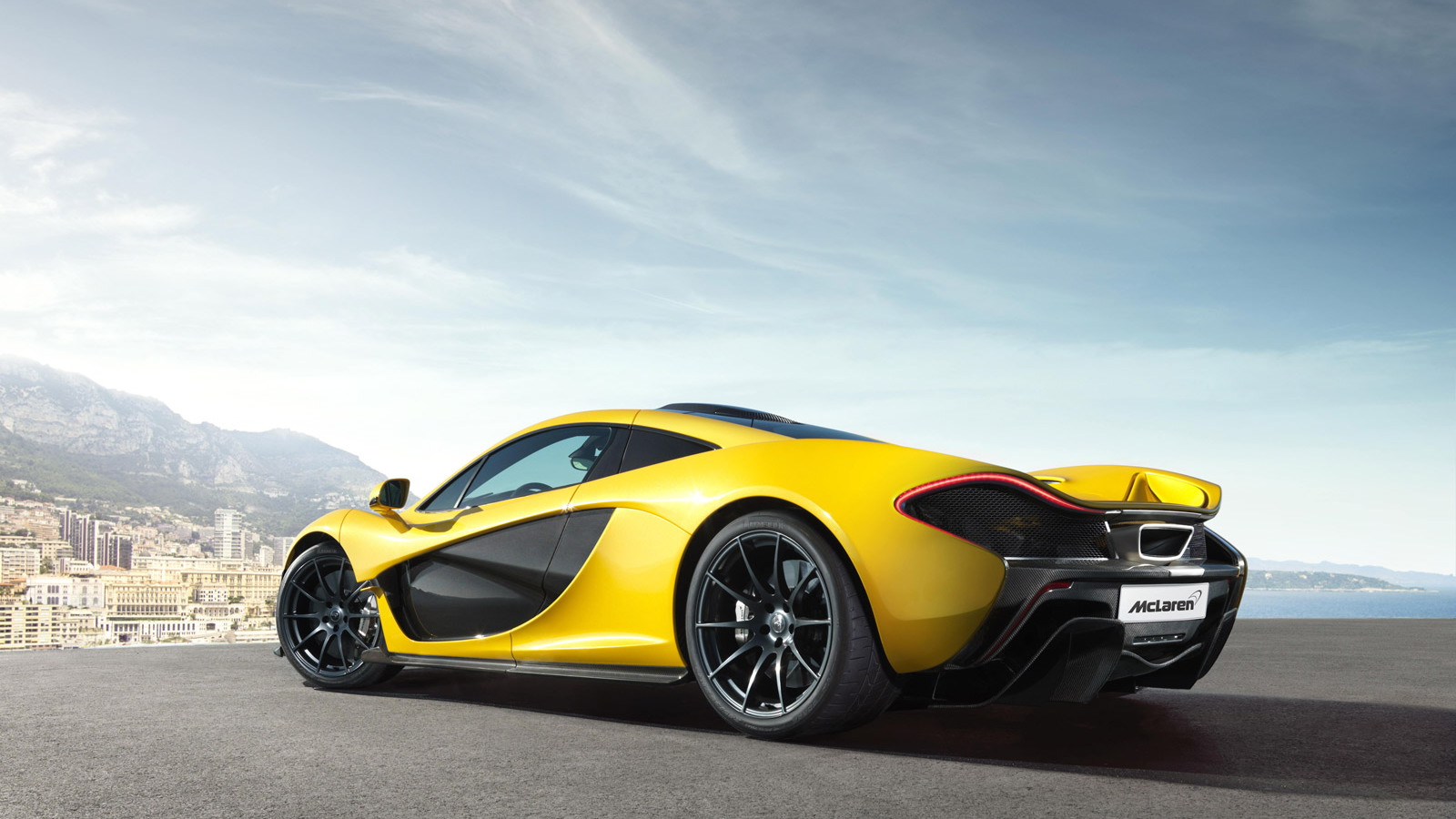 11
photos
McLaren has been rather coy with a potentially juicy tidbit pertaining to its P1 supercar. Specifically, we're talking about just how fast the ultra-exotic can scoot around the Nürburgring.

To some, this is a meaningless stat that only matters to automakers to serve as a bullet point for potential shoppers. To others, however, it has come to serve as the most important measuring stick for the worlds most elite machines.

Earlier in 2013, word came that McLaren was pushing to to get its P1 down below the seven minute mark. There was a rumor that the P1 went so far as to set an absolutely blistering figure of a few ticks above six minutes and 30 seconds. There was a bit of a back and forth, however, as some claimed that McLaren were not happy with the times they were seeing, and this is why no official word came from the automaker with regards to a specific figure.

Now comes word from Autocar that the P1 did indeed rip round the 'Ring to the tune of the aforementioned six minutes and 30+ seconds. If this is true, it would put the McLaren P1 into a class of its own. Take a look at a few other times for comparison's sake:


So if the P1 truly winds up in the 6:30 range, it will have done something truly amazing. We eagerly await official word on this matter. If it does prove true, we would also fully believe the idea that the P1 is capable of orbital flight as well.