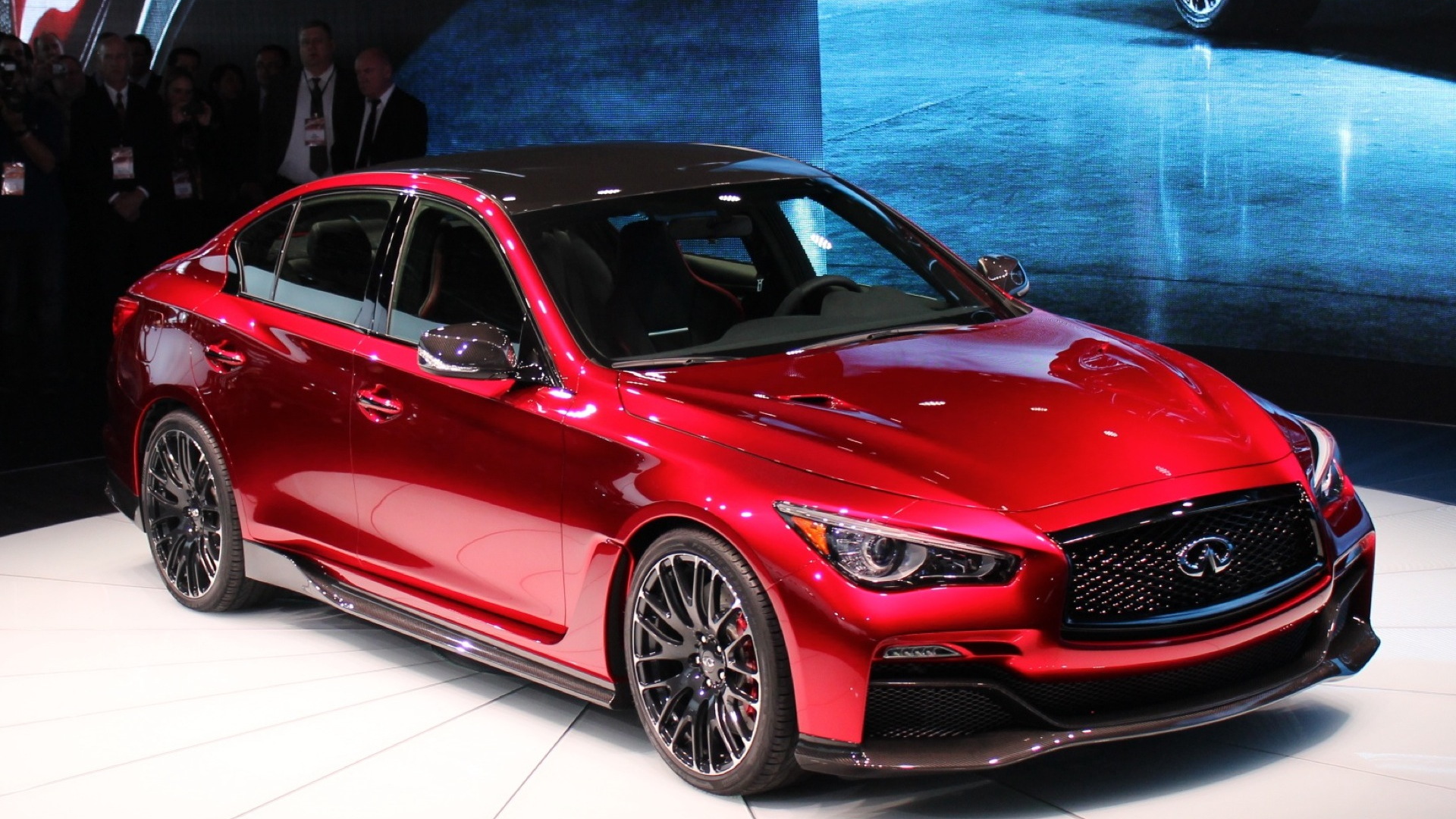 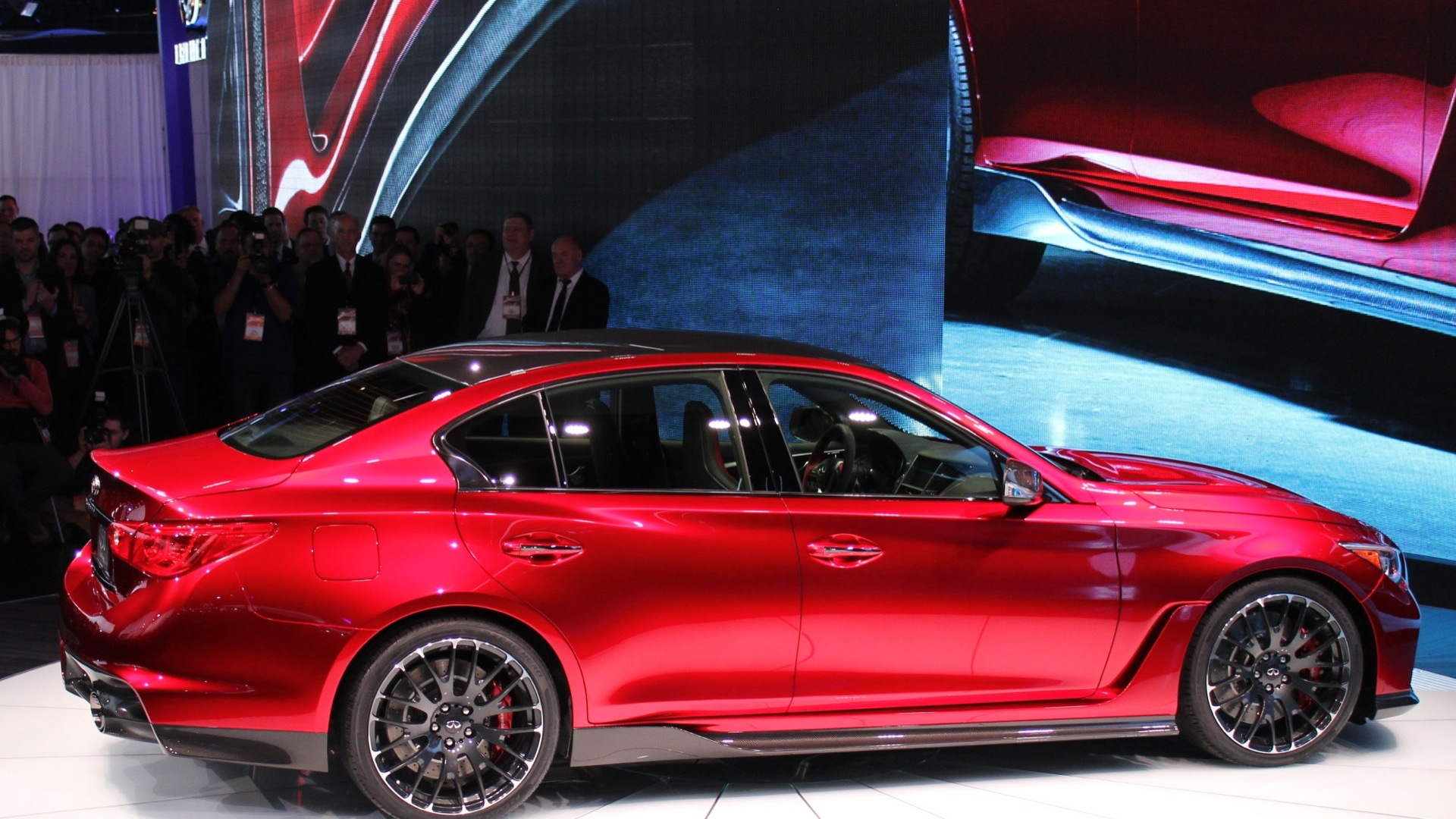 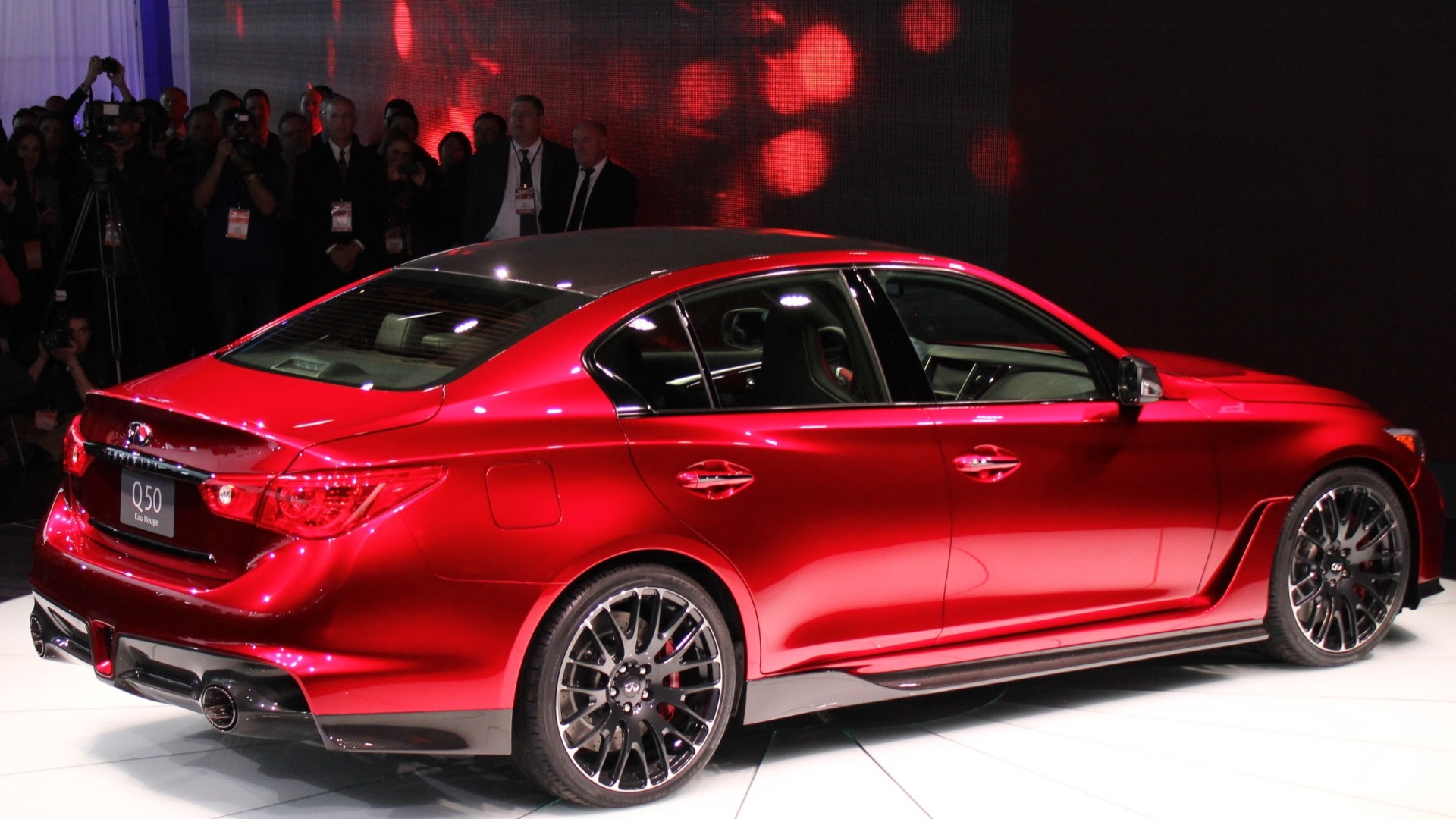 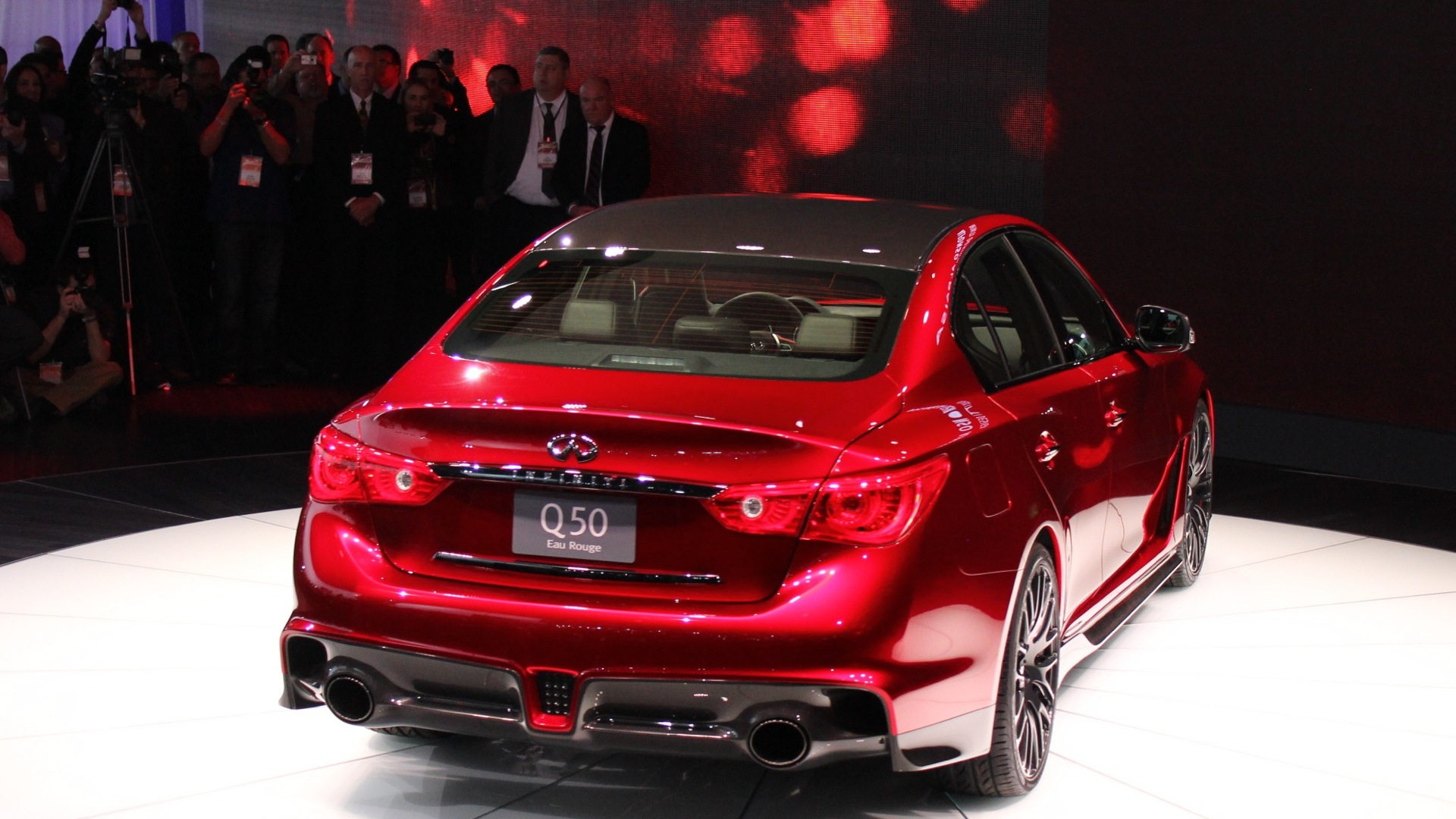 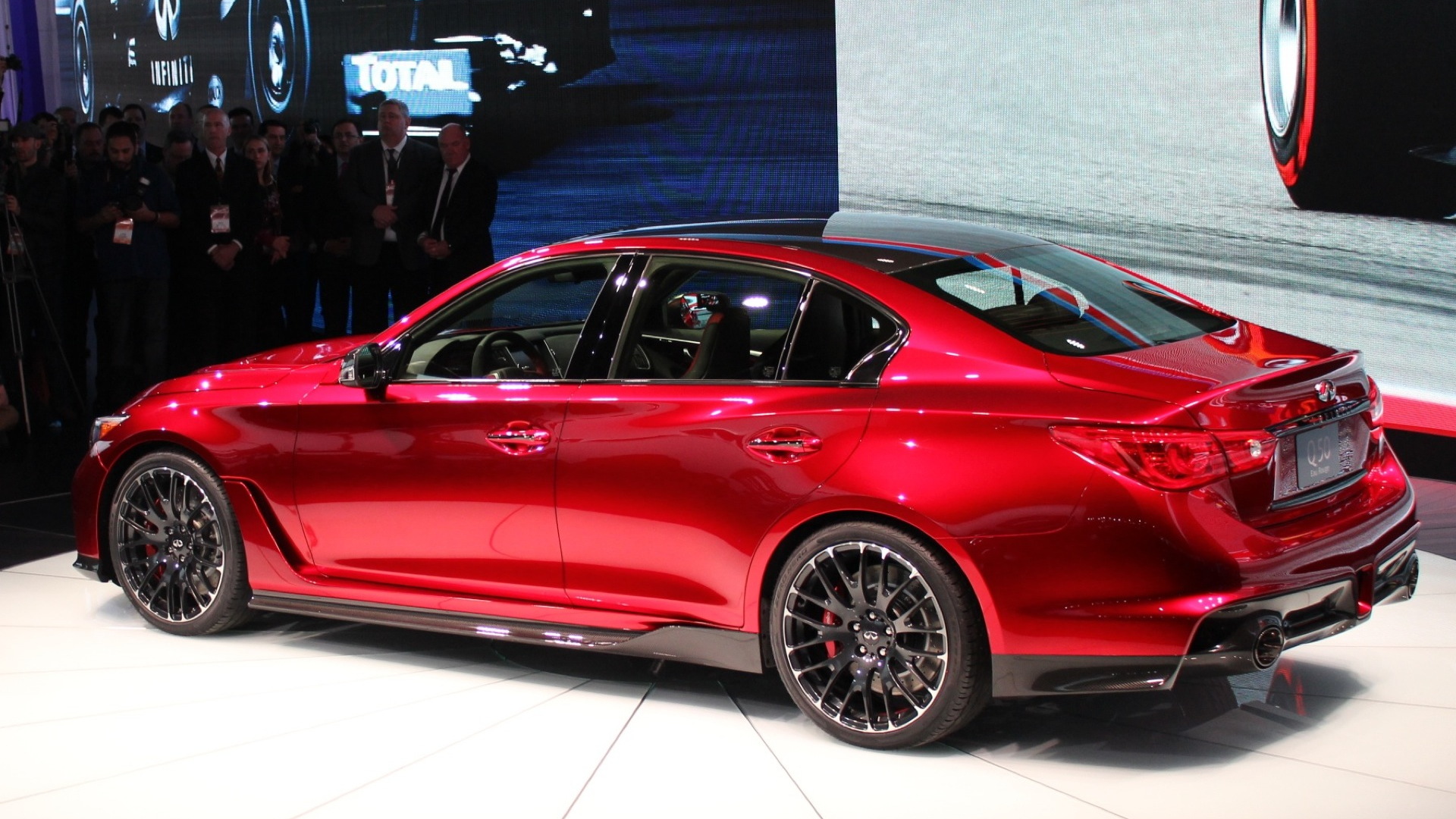 13
photos
The Infiniti Eau Rouge concept is certainly getting folks talking. As it should, considering it presents the idea of a true luxury high-performance machine from the Japanese automaker. This could be something to do battle with the likes of the Mercedes-Benz E63 AMG, BMW M5 and the Audi RS 6, especially when you consider the rumors that a production version could be packing over 500 horsepower and 600 pound-feet of torque.

Maybe Infiniti is ready to produce a true performance variant for some of its existing models?

That's exactly what the Eau Rouge concept is about, according to Edmunds. The concept vehicle presented at the Detroit Auto Show this week is reportedly a concept study that aims to explore the idea of a performance sub brand. It's odd when you consider that Infiniti already has a performance brand with the name... Infiniti Performance Line. Of course, that's a pseudo performance brand since it's more form than function. The IPL vehicles haven't contributed much in the way of desire with the enthusiast set.

A true performer, however, could wake up sales and put Infiniti in actual competition with the Germans, especially if the Infiniti-sponsored Red Bull Racing Formula One team continues its form in future seasons. The Eau Rouge line would be different from the IPL family of cars, but we can't see IPL sticking around for long if Eau Rouge comes to be. Why would you spend more for an Infiniti that merely wears dancing shoes when you can get one that actually knows how to cha-cha?

We eagerly await more news on the Eau Rouge line, because a GT-R-esque sedan sounds mighty fine to us.