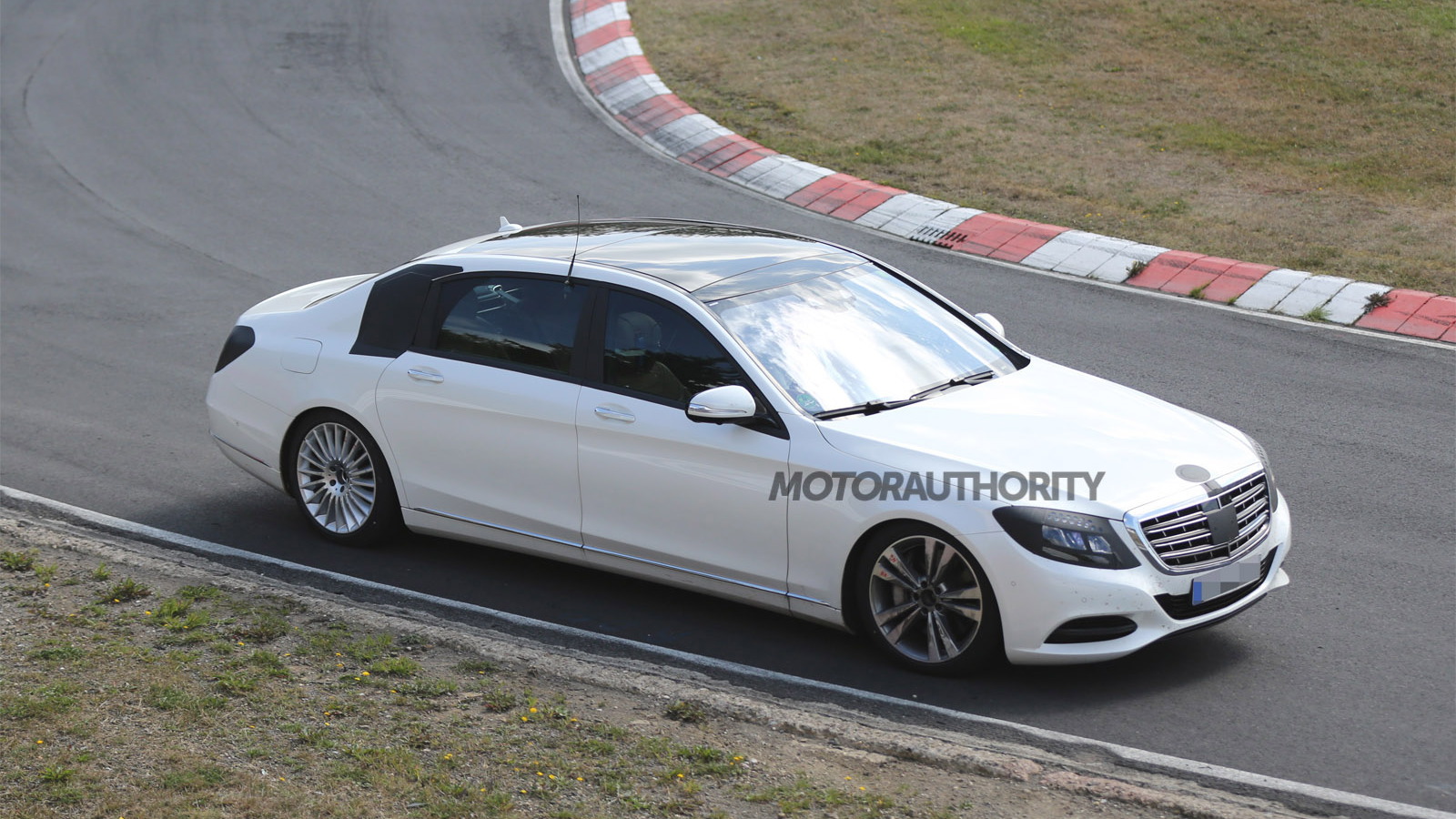 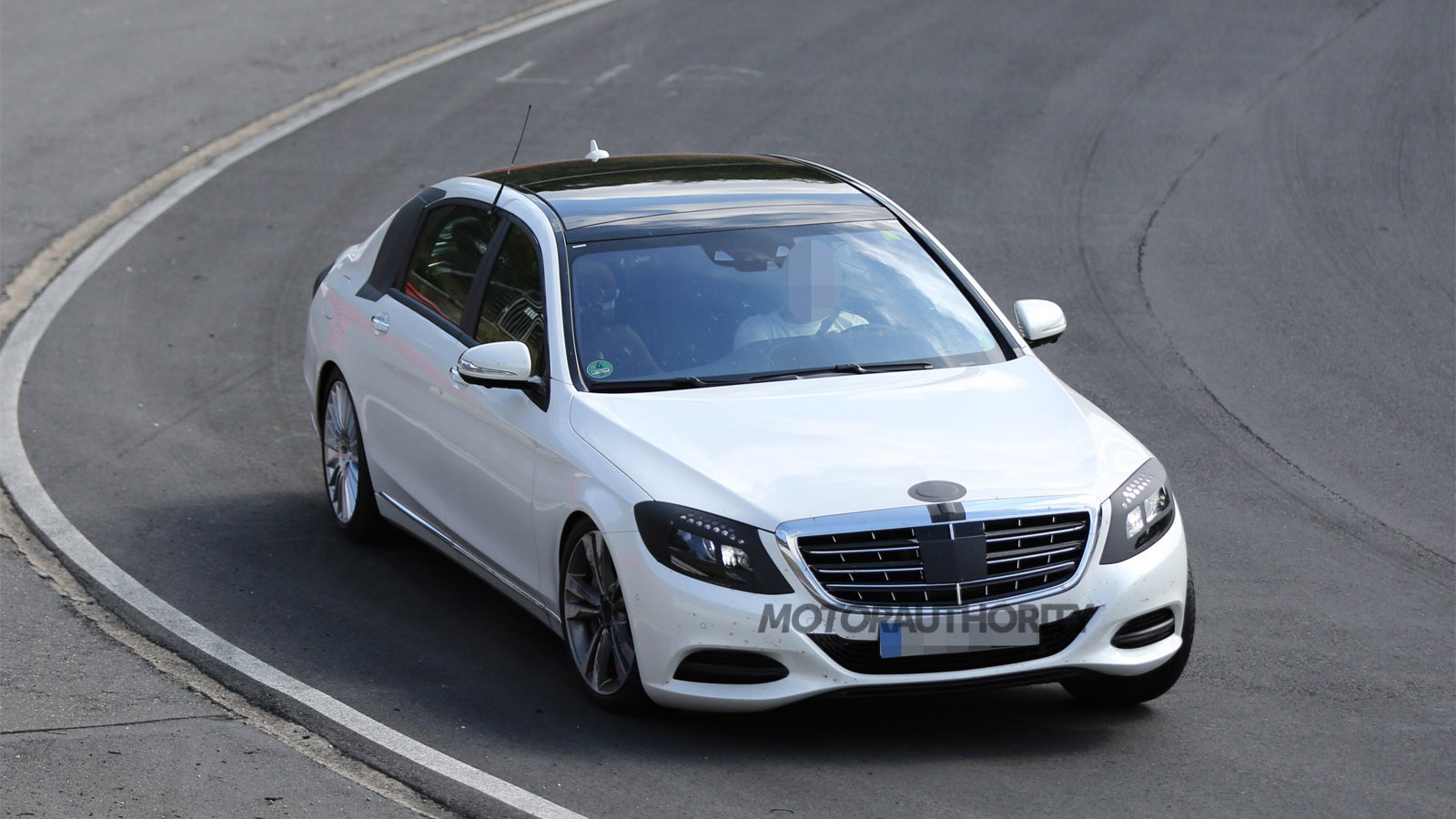 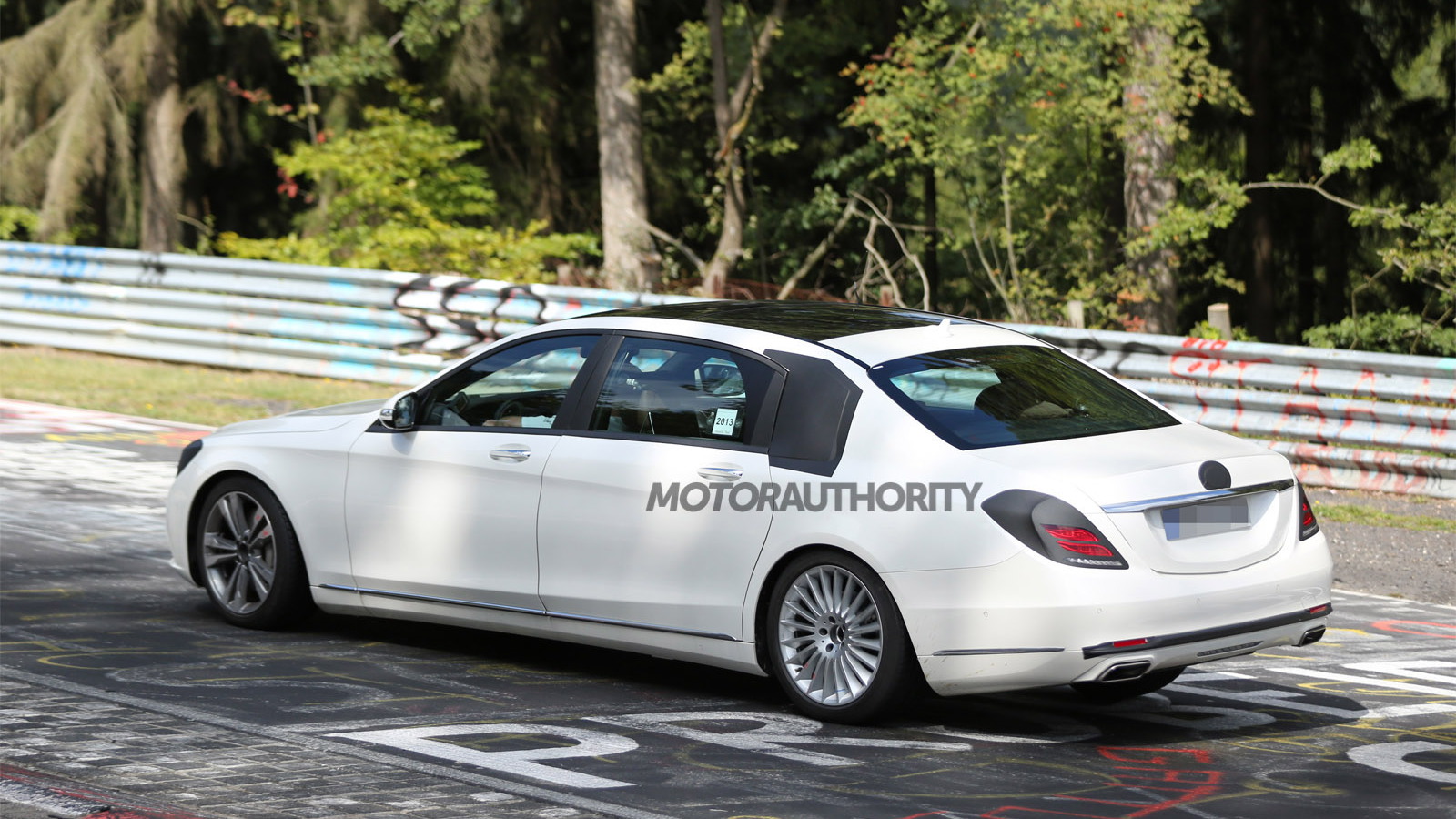 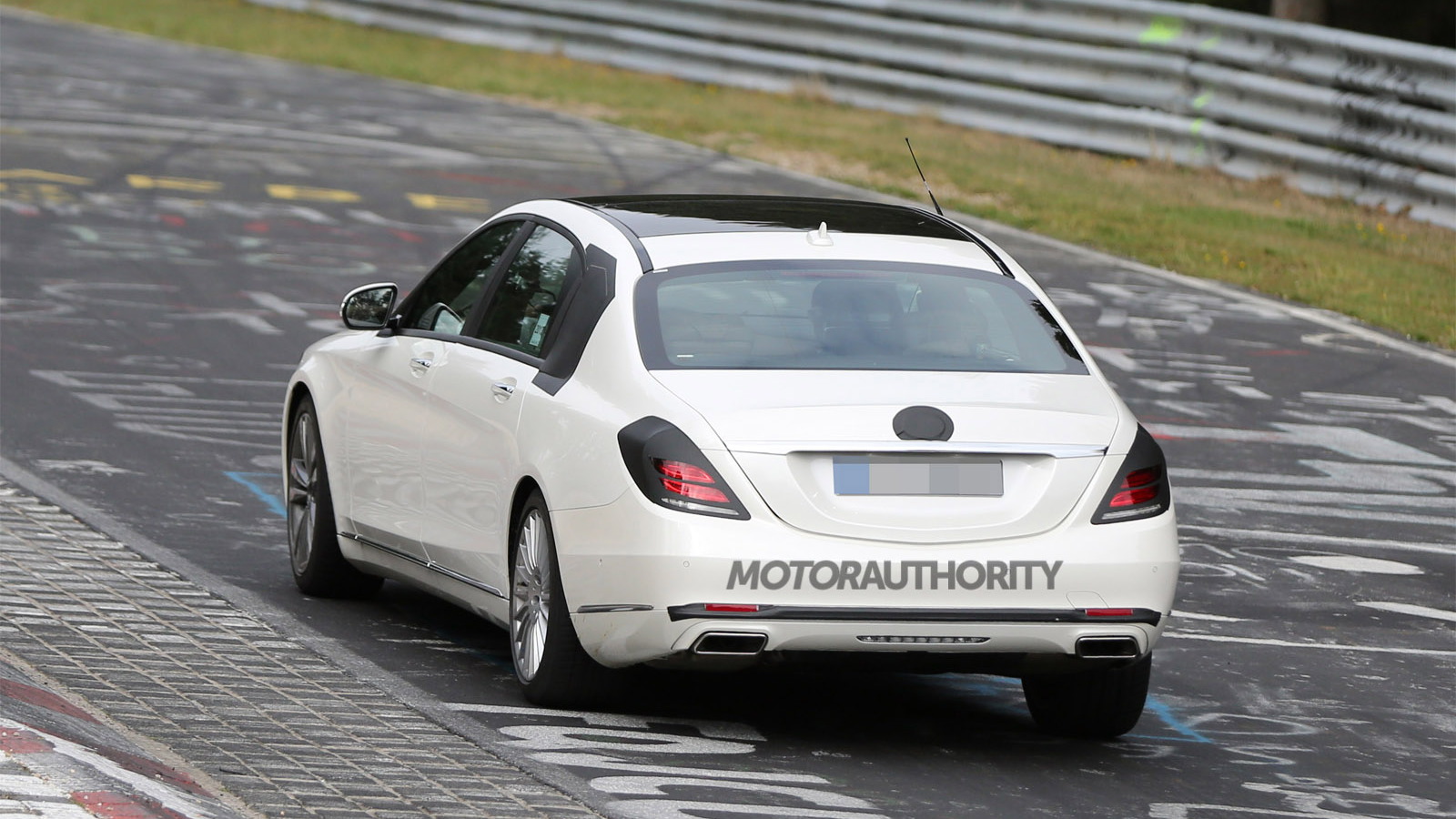 8
photos
Mercedes-Benz might attach a Maybach badge to a stretched version of its S-Class currently in development and set to serve as the replacement for Maybach’s own 57 and 62 sedans. Though the stretched S-Class was originally thought to use the Pullman name, a name used on previous generations of the Mercedes-Benz flagship sedan, a new report suggests the Maybach name may get the nod instead.

There are some major benefits in using the Maybach name on the range-topping S-Class. It allows Mercedes to capitalize on the millions spent on promoting the Maybach brand prior to its demise. It also keeps the brand alive should Mercedes ever decide to relaunch it. Finally, it will also give the stretched S-Class a little more prestige, which it certainly will need if it’s to lure buyers away from the likes of Bentley and Rolls-Royce in the ultra-luxury segment.

The stretched S-Class, whatever it’s called, is expected to debut later this year before going on sale in mid-2015. You can watch a spy video of a prototype in our previous post.