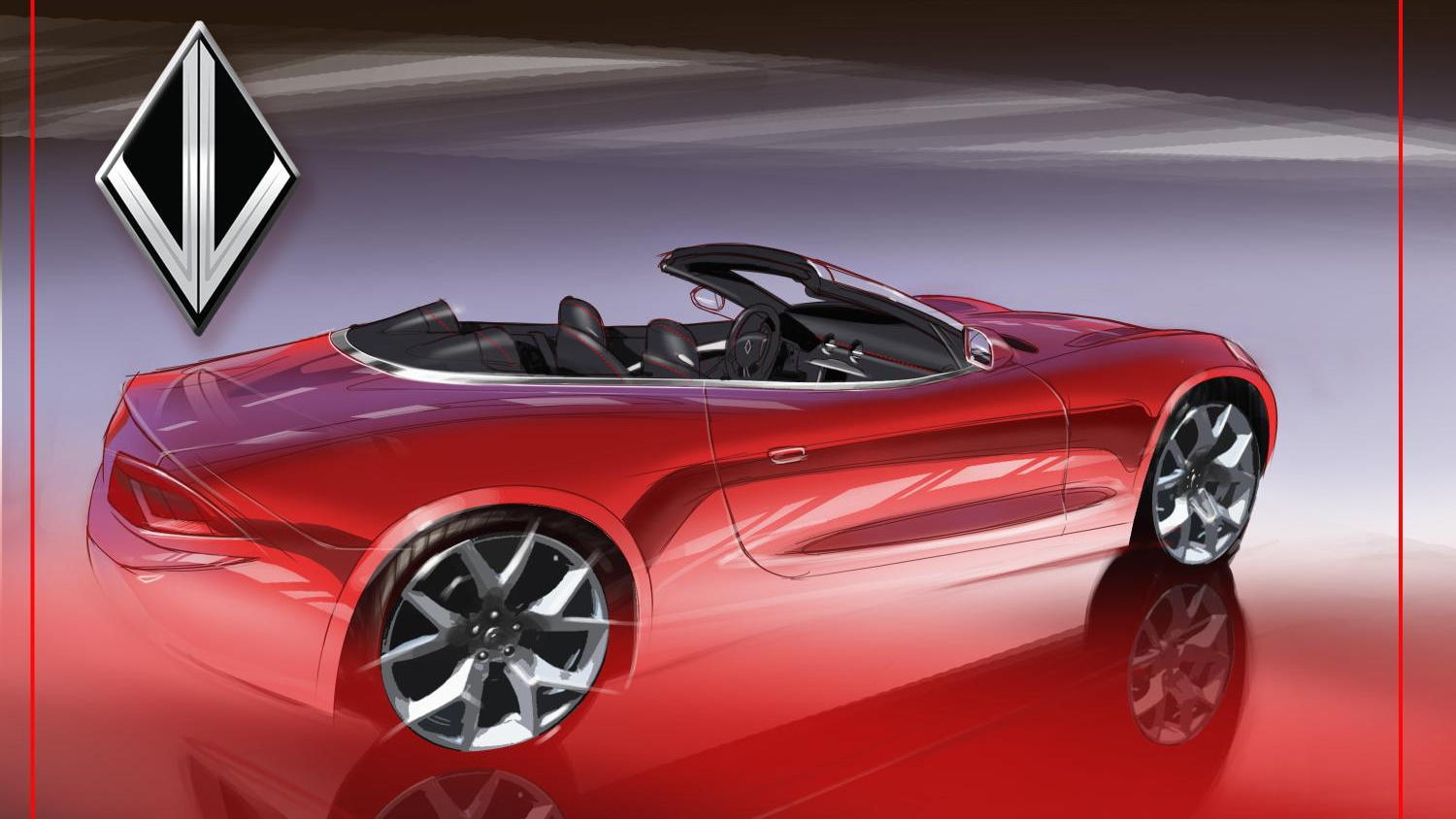 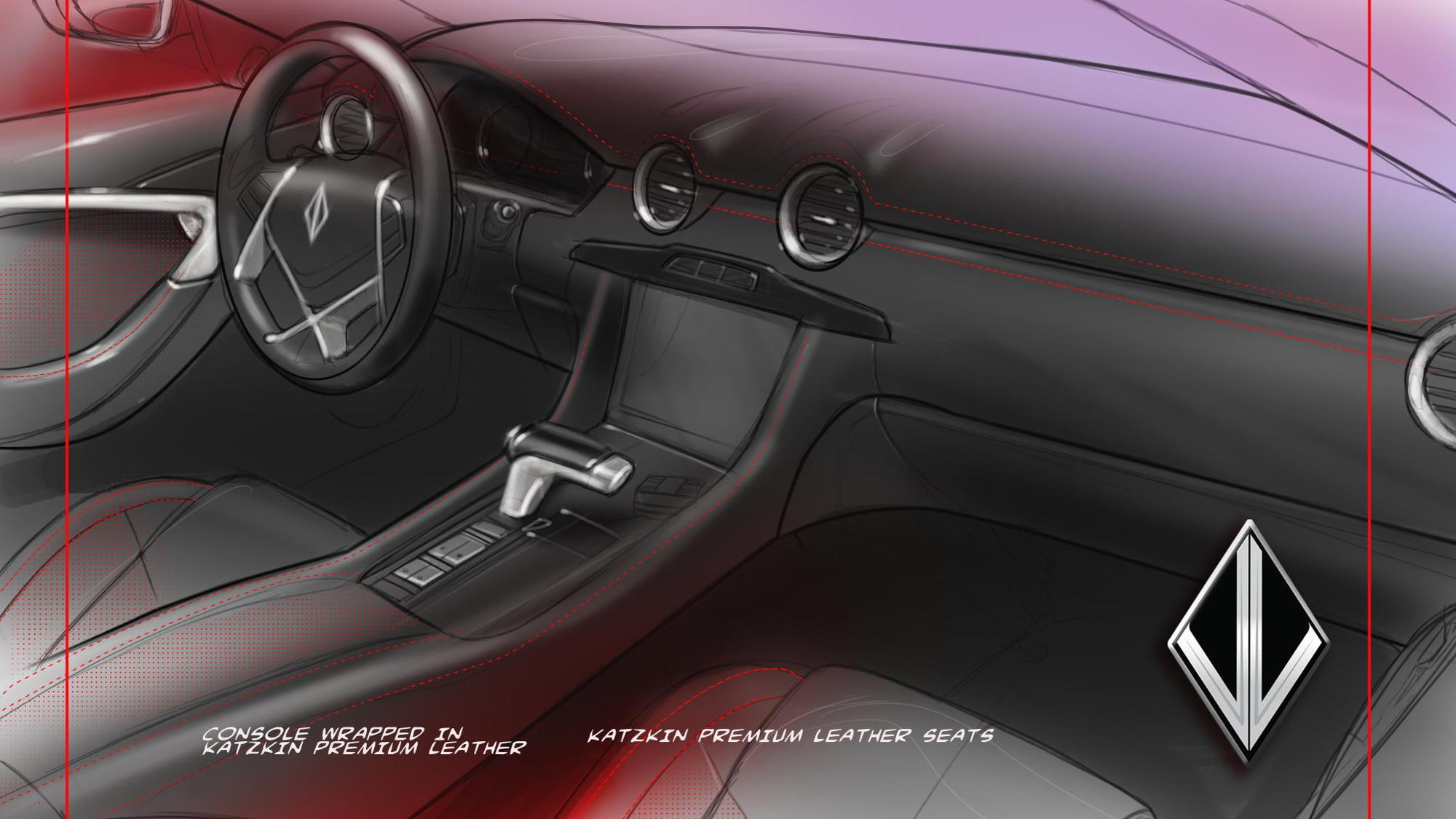 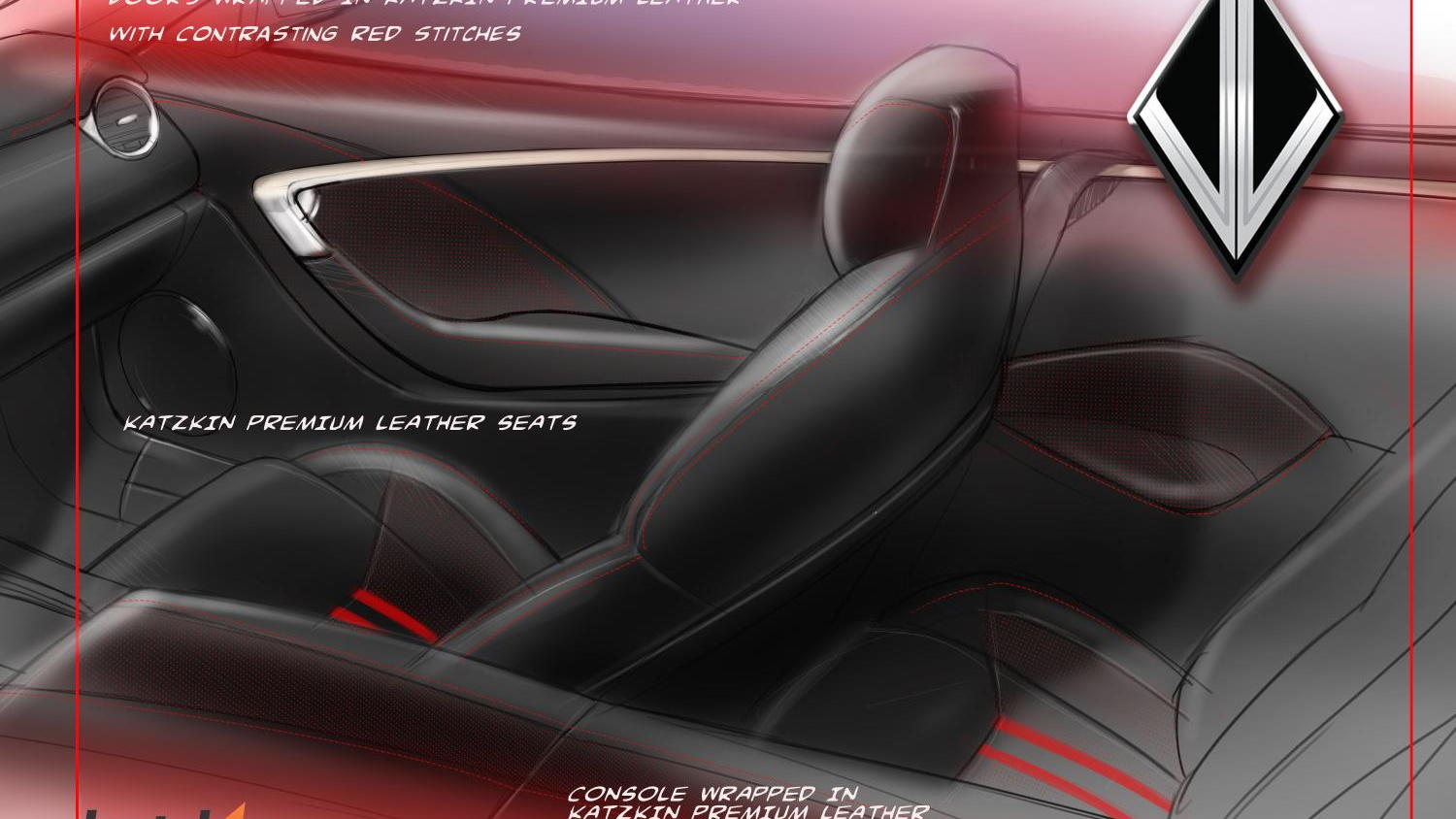 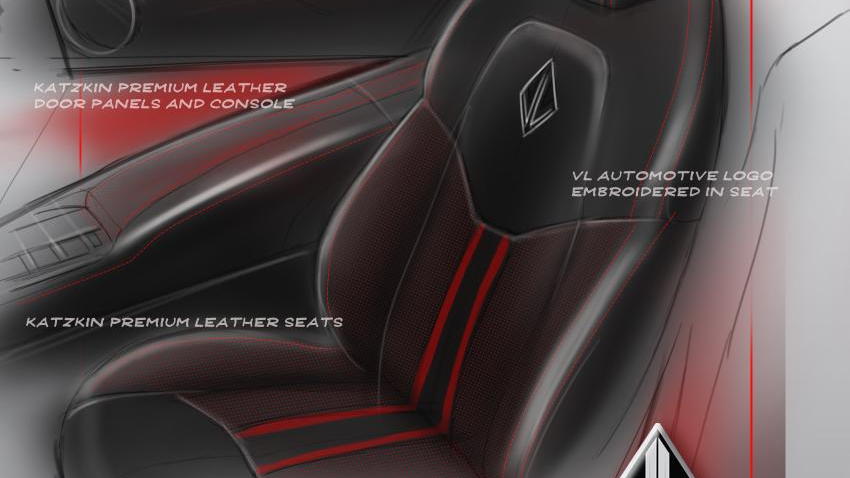 4
photos
While the fate of Fisker Automotive remains undecided, Bob Lutz-backed VL Automotive is moving ahead with its plans to build a V-8 Karma hot rod called the Destino.

VL will unveil a Destino convertible at the 2014 Detroit Auto Show, in partnership with automotive interior giant Katzkin, which designed interiors for the original Destino sedan and the convertible. The partnership demonstrates Lutz's still-considerable influence in the industry: he's co-founder of VL, and serves as a senior advisor to Katzkin.

While Fisker hasn't built a Karma of its own in over a year, it did show the Karma Sunset convertible concept in 2009. The Destino convertible will likely have similar styling, albeit with VL's more discreet front fascia.

VL reportedly has a few Karmas on hand for conversion, and it plans to offer owners the opportunity to turn in their own cars for a rebuild. The list price of a Destino is expected to be around $200,000--about twice the price of a stock Karma--while post-title conversions will cost about $100,000.

Fisker itself isn't involved with VL, although Lutz and Chinese auto-parts giant Wanxiang made a bid to buy the troubled automaker last fall. A bid from an investor group led by Hong Kong billionaire Richard Li was accepted instead, although Wanxiang recently submitted a second, last-minute bid.