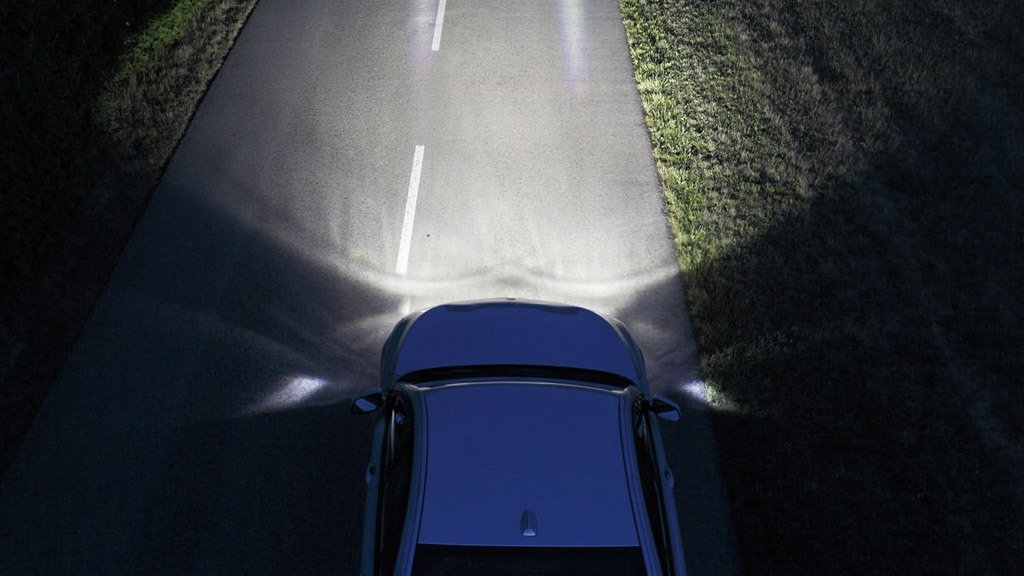 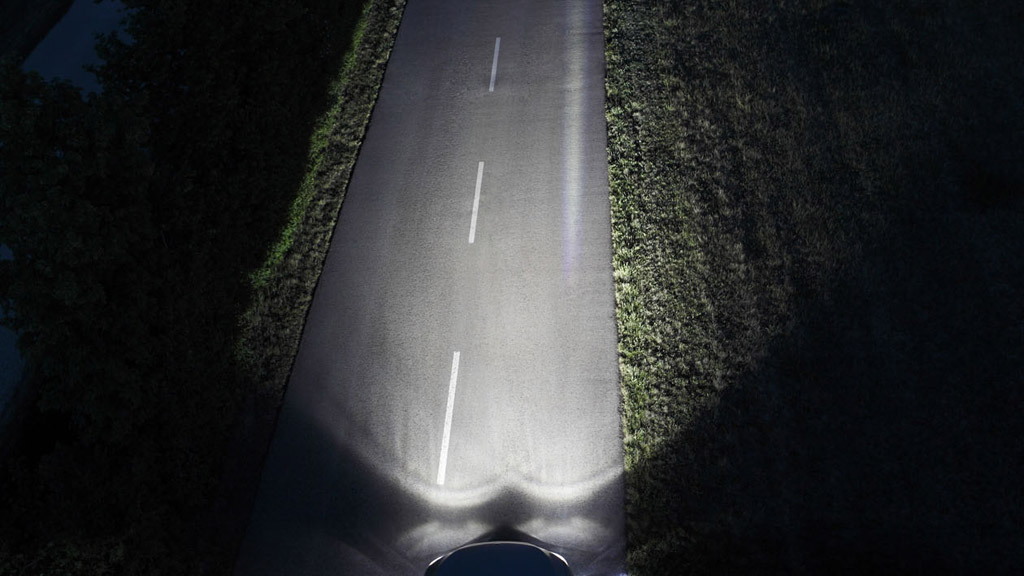 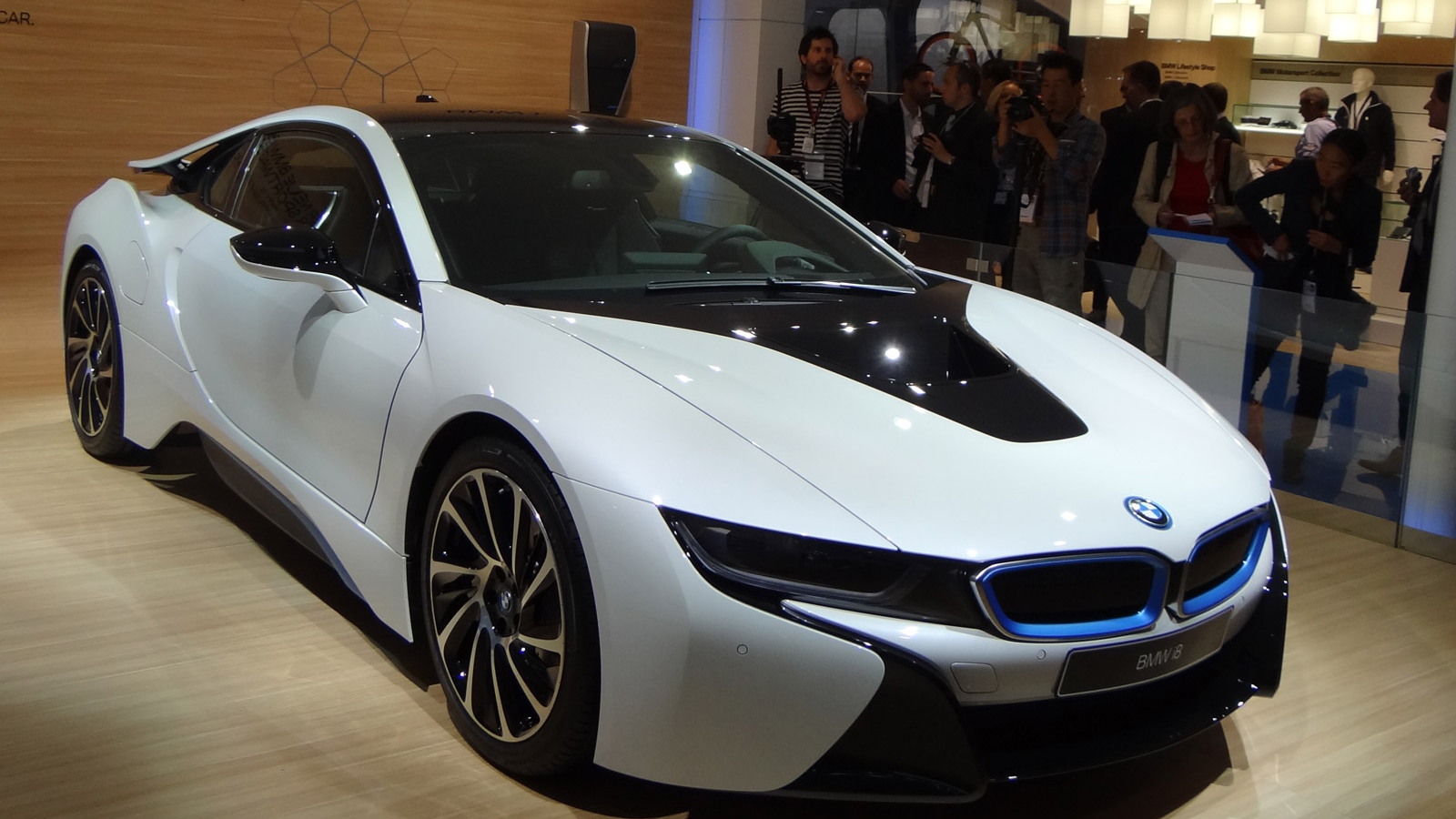 10
photos
BMWs already have a distinctive look in your rear-view mirror with their angel-eye daytime running lights, and that view is about to look even more distinctive thanks to the automaker’s new laser headlight technology that debuts on the 2015 i8 plug-in hybrid sports car.

Available as an option for the high-beam mode on the i8 (the rest of the unit uses LEDs), the new laser headlight is said to offer several advantages over LED technology in terms of safety, efficiency and aesthetics.

Laser light is a different kind of light to that of regular light, as it's monochromatic--the light being produced only has one wavelength, rather than a color spectrum. For those of you still with us, the benefits of this include potentially far greater light intensity and a very precise beam pattern from the laser's source. In fact, BMW claims the light range is more than double that of LEDs, reaching as far as 600 meters.

Thanks to the high efficiency of the light available, energy input is also low, which means reduced energy consumption for a vehicle. This also means much small lighting diodes, with the length being just ten microns (µm) or around a hundred times smaller than the square-shaped cells used in LED lighting. This opens up all sorts of new possibilities when designing light units, as we’ve seen with the new i8.

The i8, which goes on sale in the spring with a starting price of $135,925 (including destination), will be the world’s first production car to feature laser headlight technology. It will compete against the likes of the Audi R8 and Porsche 911, but will stands apart due to its impressive fuel economy--in excess of 50 mpg combined. This is thanks to its sophisticated drivetrain that pairs a turbocharged and direct-injected 1.5-liter three-cylinder engine with an electric motor.