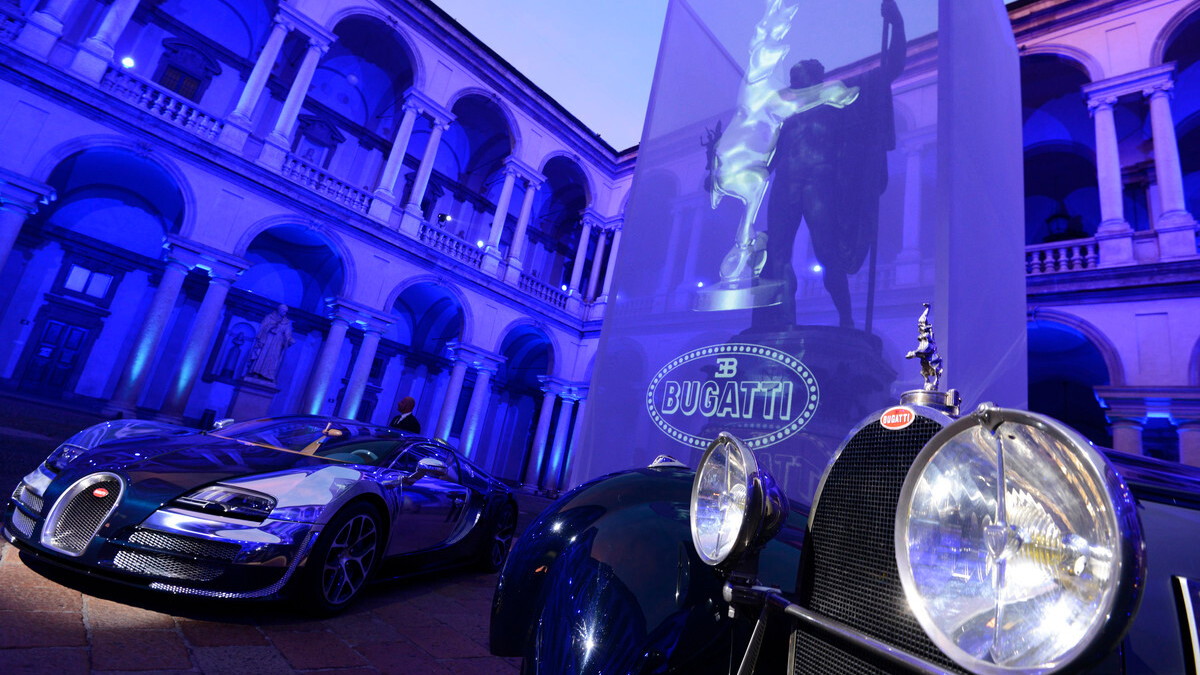 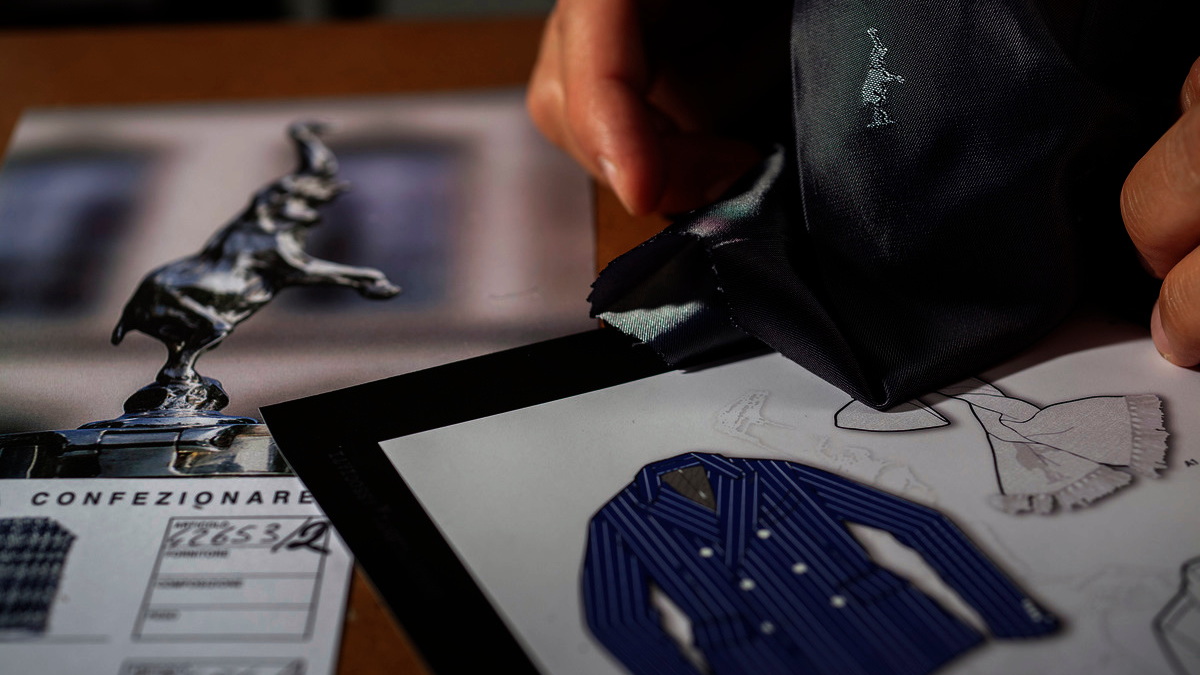 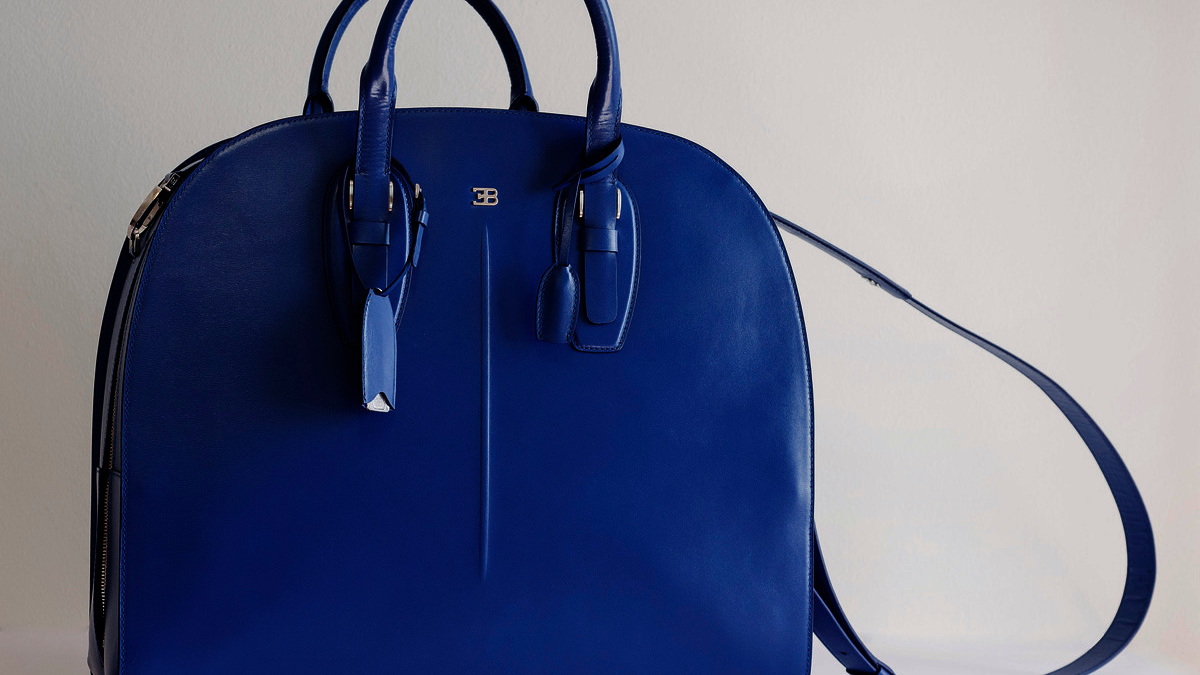 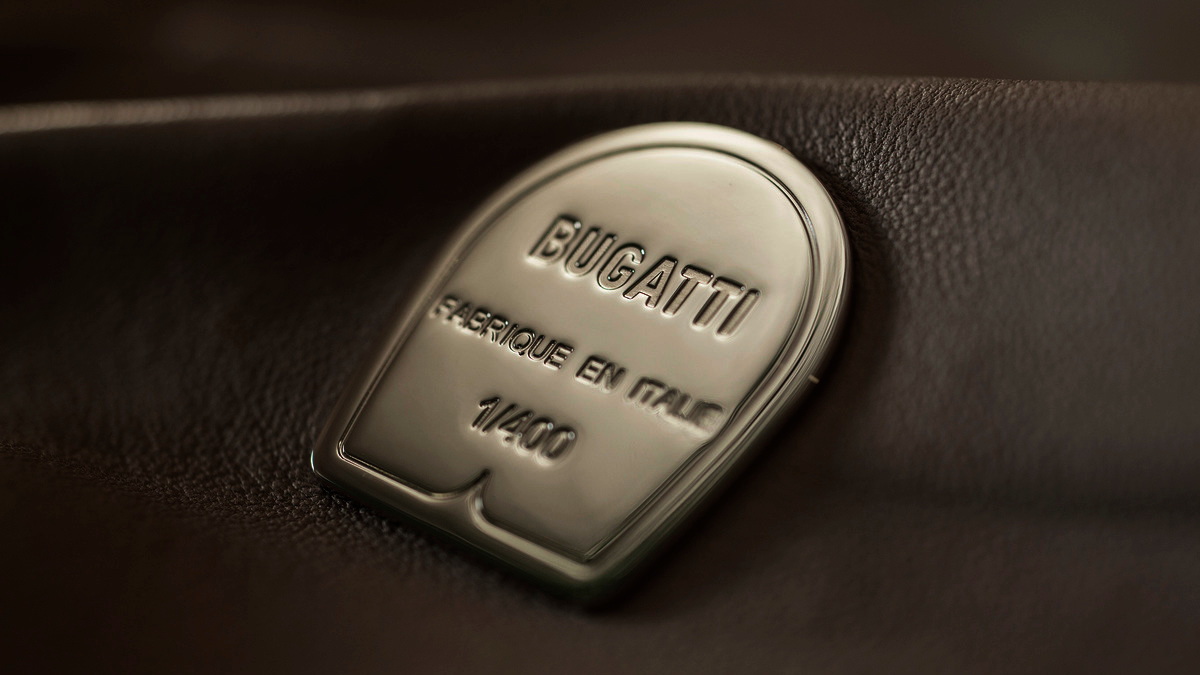 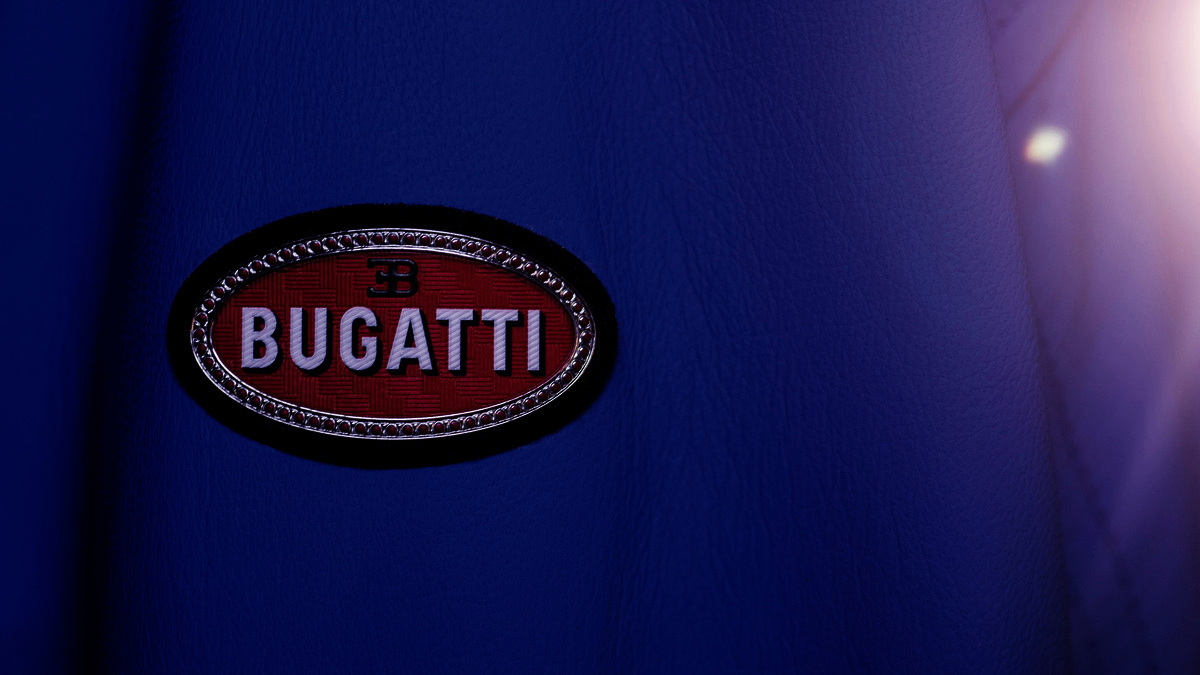 6
photos
It's no longer possible for car companies to sell cars alone. In order to maximize profits, automakers must build an entire brand around each vehicle and squeeze every last penny from owners and fans alike.

That's why we live in a world of Ferrari-branded teddy bears and retro Lotus leather jackets. It's also why there's now a Bugatti-branded shisha pipe, described as "the ultimate statement for shisha connoisseurs" and costing a cool $100,000. That's one way of describing the immaculately-engineered pipe, engineered by shisha experts Desvall from carbon fiber, titanium and hand-sewn leather.

We aren't sure whether it'd make the shisha taste any better, but if you've already got a Veyron parked outside then a $30 pipe from the local grubby souq just won't do. While you're perusing Bugatti's glamorous accessories brochure, you may also note its latest lifestyle collection--an exclusive collection of apparel and accessories.

Two main lines will form the collection: The Ettore Bugatti Line, and the Extreme Performance Line. These will be joined by a bespoke line limited to Bugatti owners only. Each line is pretty much as you'd expect--high-end elegance and craftsmanship dominate the line bearing the name of the automaker's founder--constructed from "intensely sophisticated textiles". The Extreme Performance line adds a dash of modernity and feature materials you'd normally find on Bugatti's cars--carbon fiber is used widely. Each piece is numbered to 431 units too--reflecting the speed in kilometers per hour of the Bugatti Veyron Super Sport.

Launched at the Brera Academy of Fine Arts last month, the collection will spawn 35 "mono brand boutiques" worldwide over the next five years. The retail concept has several prestigious partners, so each store is sure to become a byword for luxury goods.