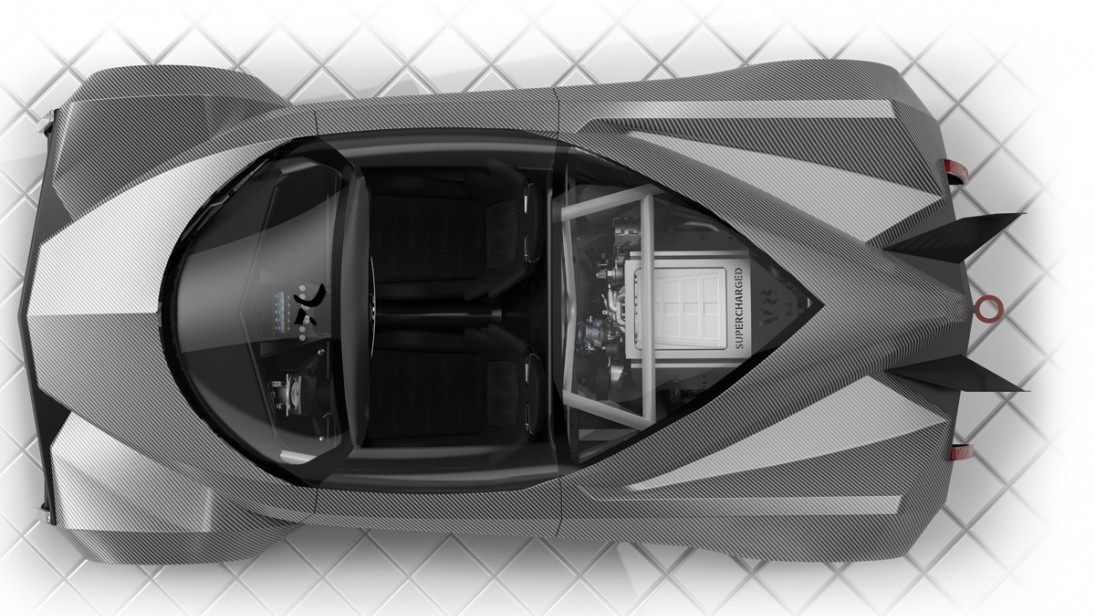 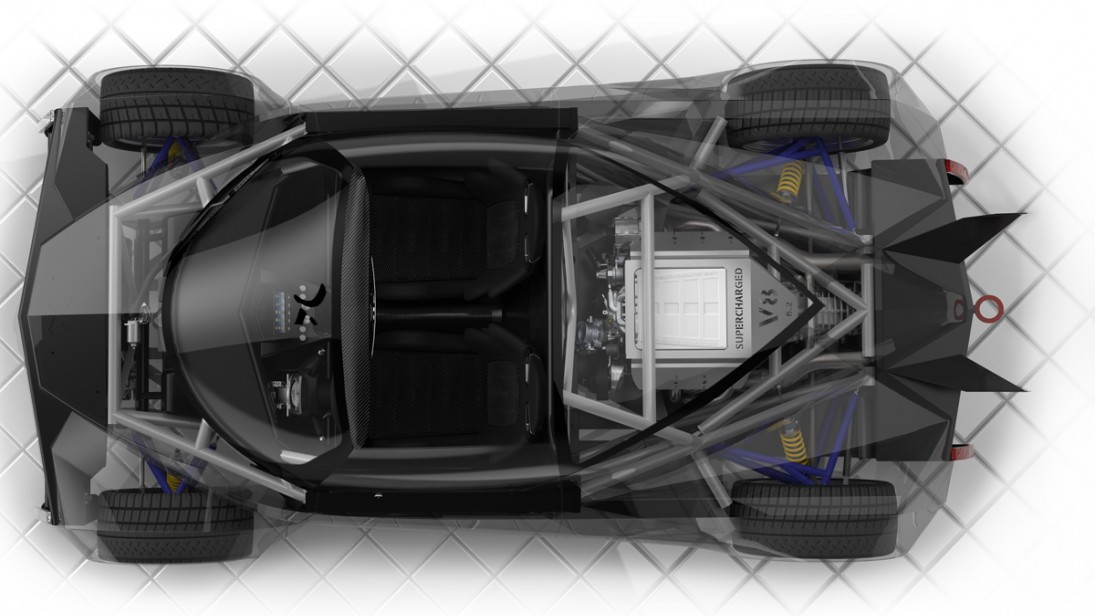 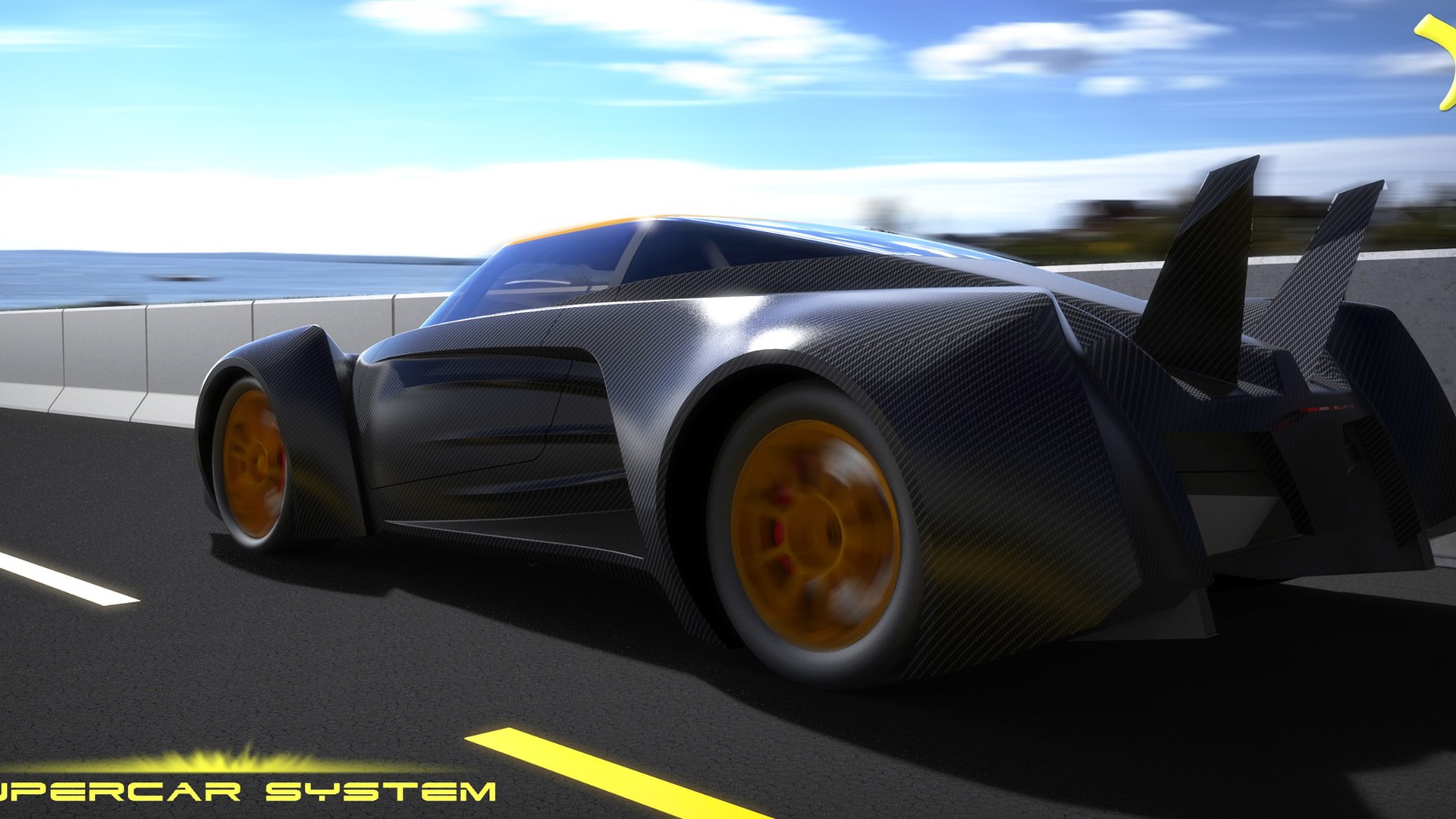 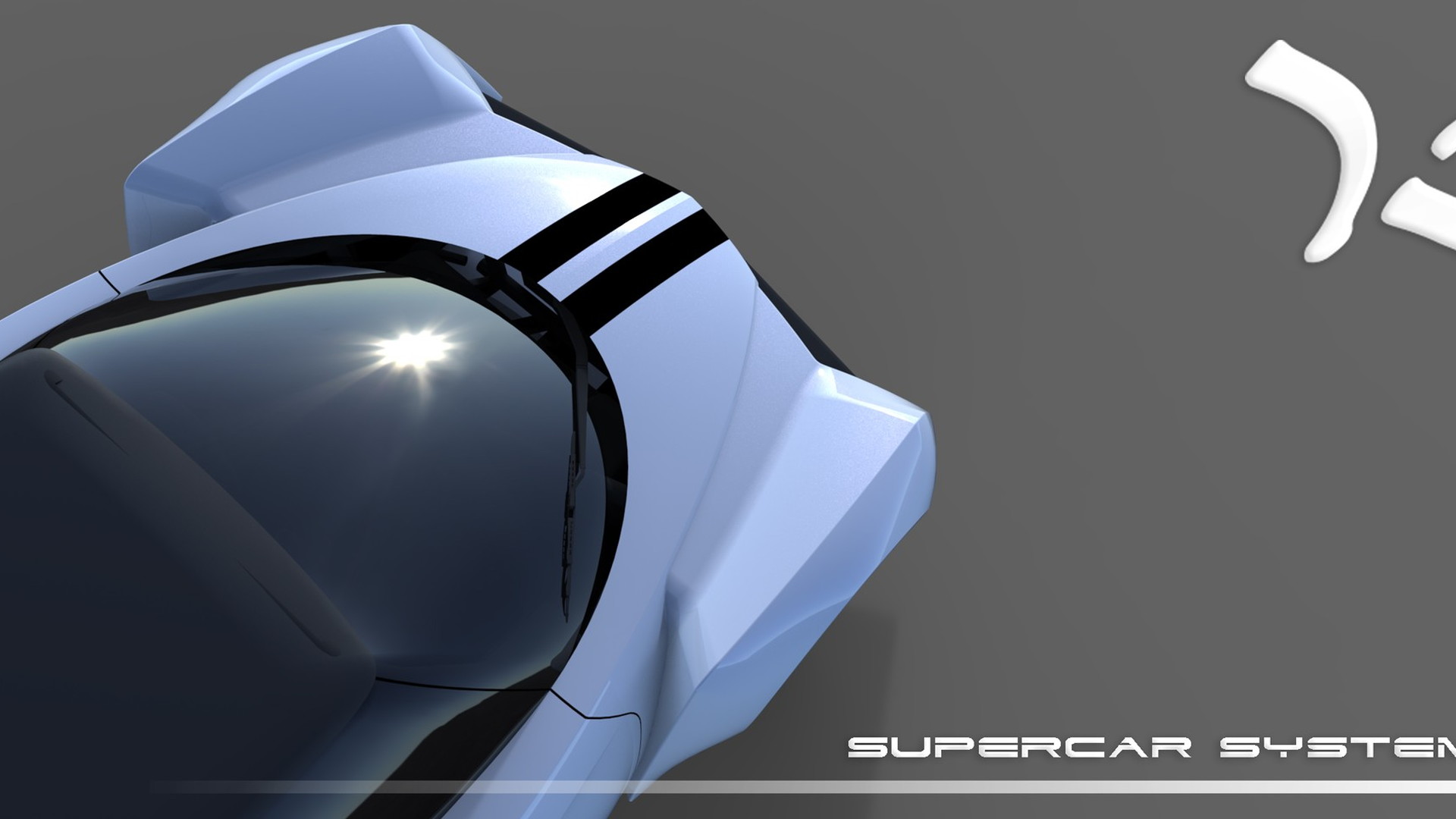 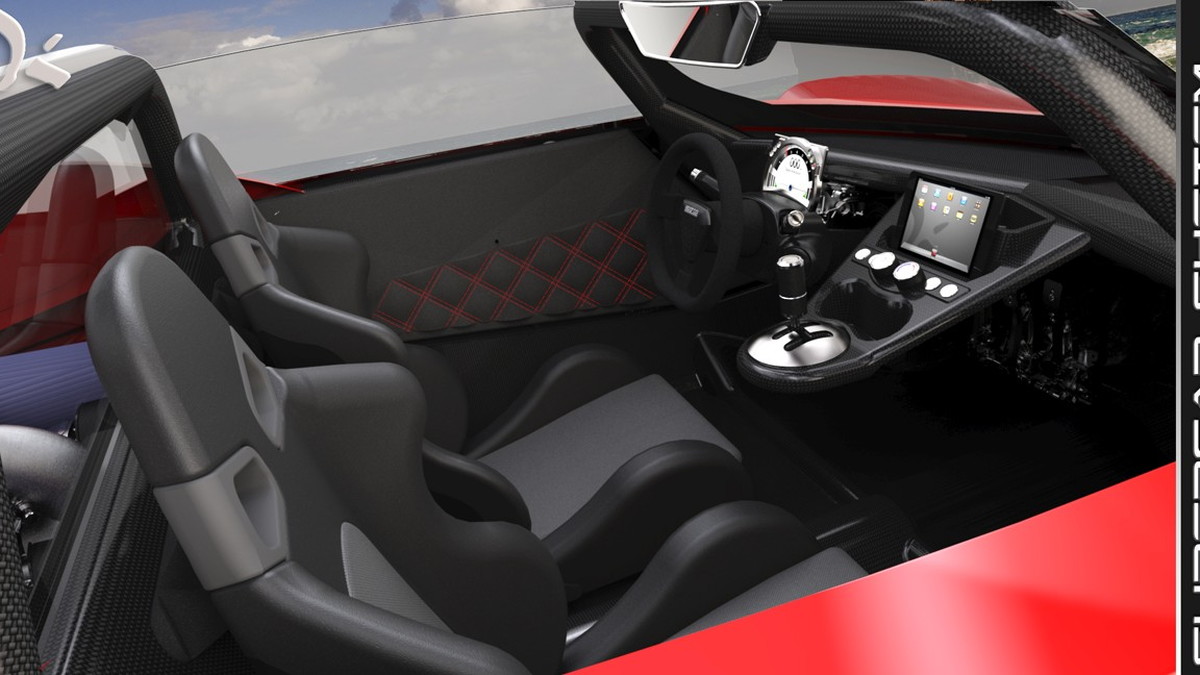 6
photos
Supercars are expensive. It's one of those depressing facts of life and means that many of us are unlikely to ever drive one, let alone own the latest piece of exotica.

It's possible, of course, to pick up a modern sportsbike or a Nissan GT-R and at least experience supercar-rivaling acceleration, but ultimately your vehicle will neither be as rare, nor as striking to behold as the products emanating from Modena, Sant'Agata, Affalterbach, Stuttgart or similar.

Enter Supercar System (via Serious Wheels), a startup automaker promising a car with supercar performance and styling for a distinctly sports car-like price. Just $69,000 will get you a fully-configurable supercar powered by a General Motors V-8 and capable of 0-60 mph acceleration in about 3.0 seconds.

So what's the catch? Well, apart from Supercar Systems not having the most evocative of names and the usual risks associated with startup automakers, not a lot. The company promises its supercars operate at the "highest dynamic levels", with options allowing the customer to configure their car to their changing taste and budget.

Engines are all GM V-8 units, with power outputs ranging from 452-694 horsepower. The car's chromoley exo-skeleton wrapped carbon tub chassis (their words) contributes to a curb weight of just 2,200 lbs--1,980 lbs dry--while a flat floor and side pod diffusers contribute to ground effect downforce. A set of 19- or 18-inch wheels (for road and track), a six-speed flat-shift transmission and Brembo carbon ceramic brakes complete the impressive specification list.

There's no word on when the Anglo-American company will begin selling its vehicles, but you can sign up for more information on the Supercar System website (SupercarSystem.com).