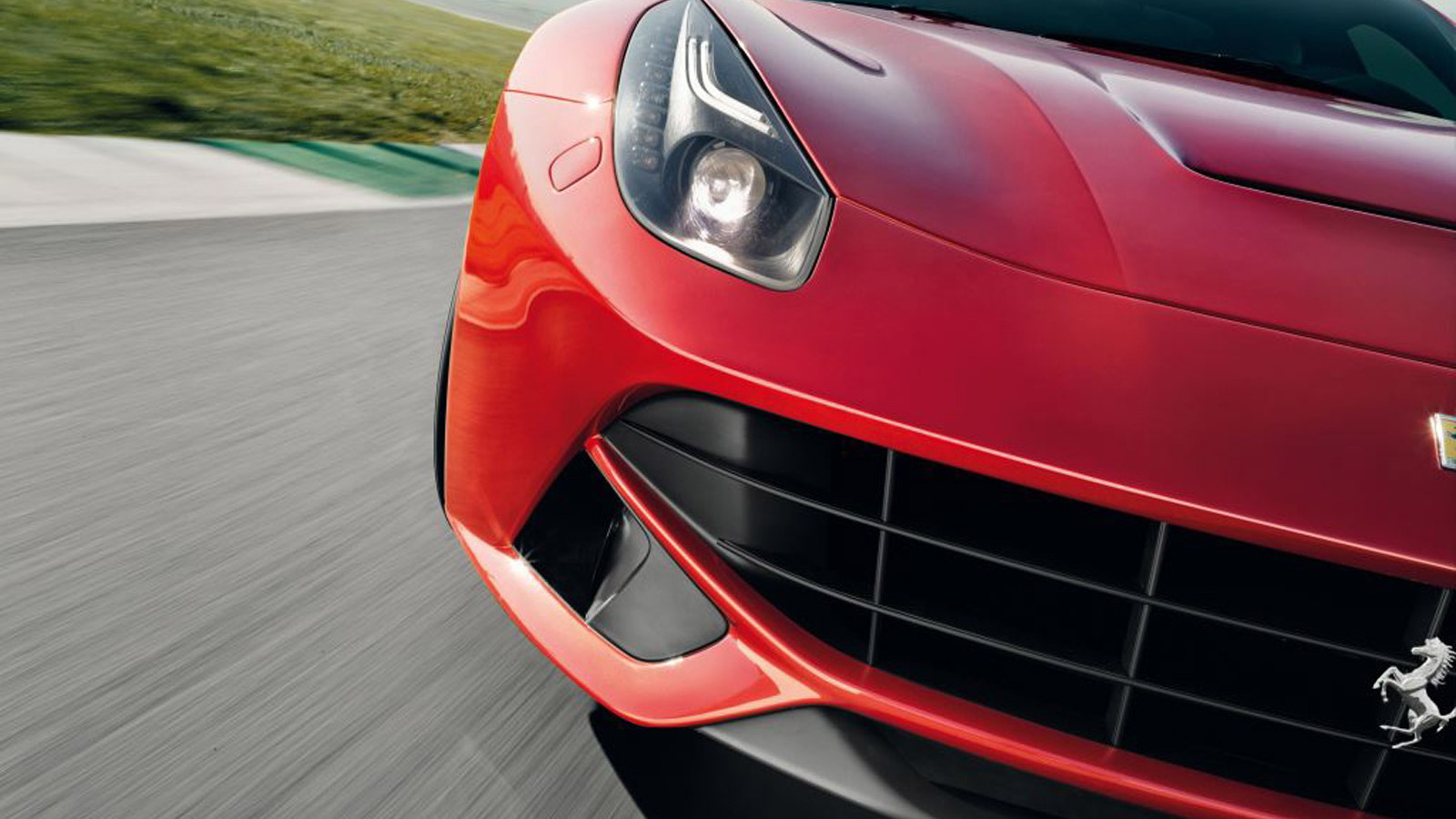 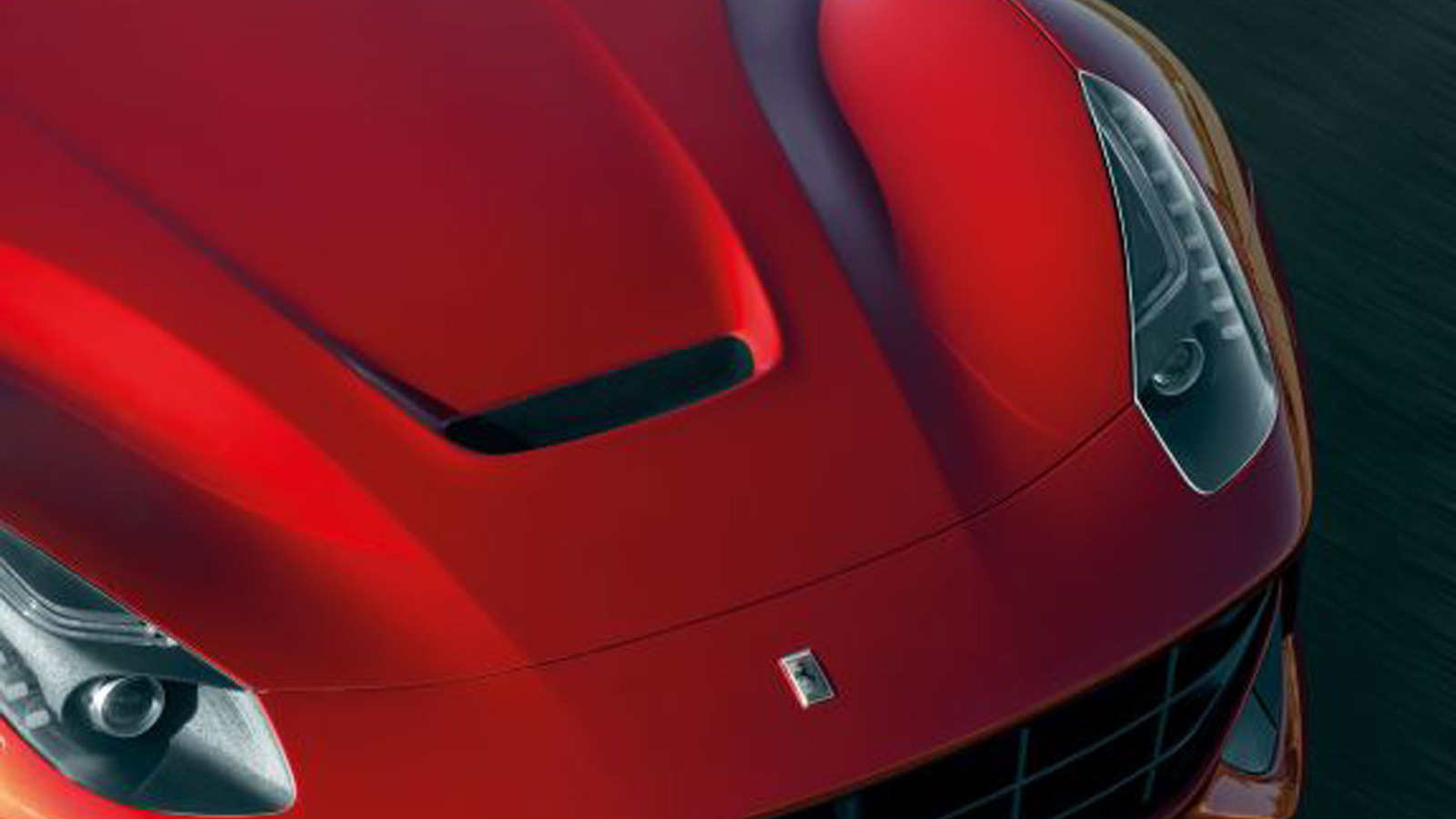 10
photos
Introduced at the 2012 Geneva Motor Show, Ferrari’s F12 Berlinetta remains one of the most capable sports cars on the planet. Chris Harris found this out recently, after spending a week with the car and taking it out to an empty track to burn some rubber. How much rubber? Well, about five sets of tires in just one day.

That might sound shocking but it wouldn’t be too hard to do when you have a 6.3-liter V-12, good for 729 horsepower and 508 pound-feet of torque, nestled under the hood. Mated to a seven-speed, dual-clutch gearbox, the engine provides enough thrust to get the car from 0-60 mph in only 3.1 seconds, on its way to a top speed of 211 mph.