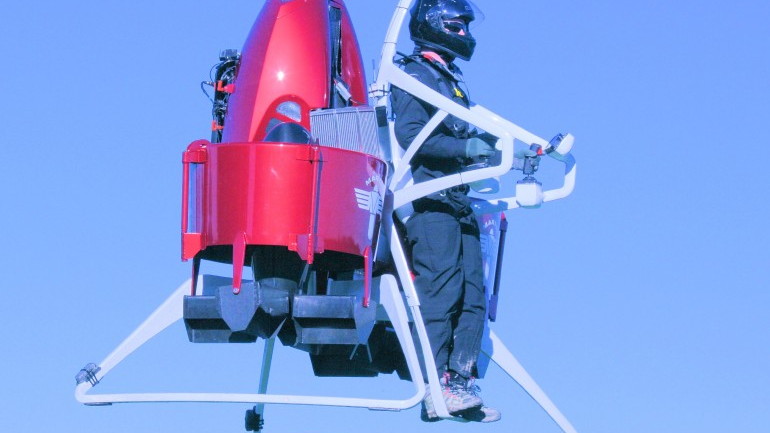 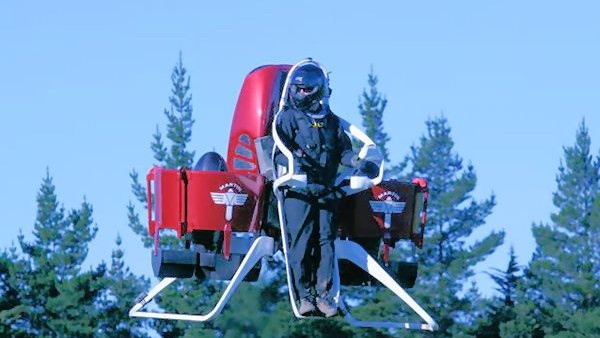 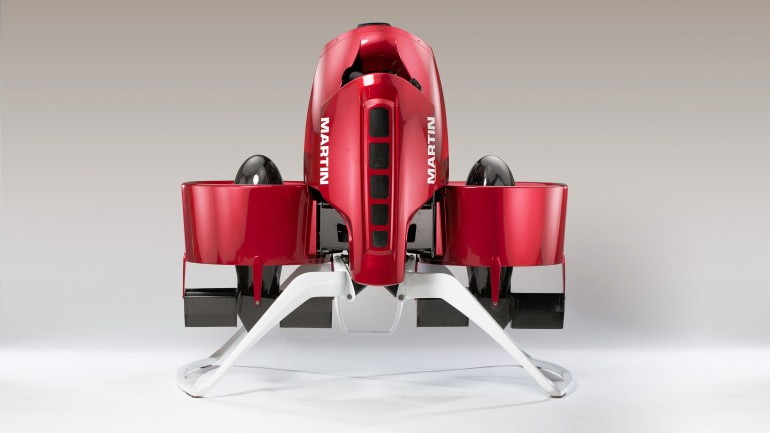 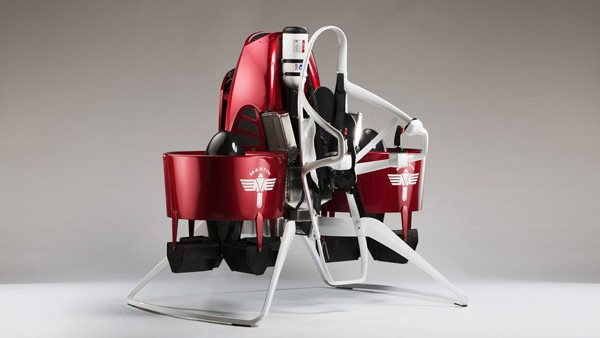 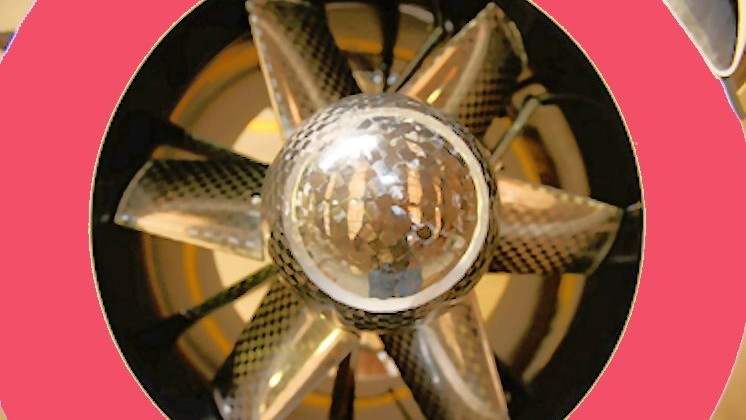 6
photos
If you already drive a supercar like the Audi R8, where do you go from there?

How about a jet pack? New Zealand's Martin Aircraft Company hopes to bring one to market next year, Gizmag reports.

Well, technically the P12 isn't jet-powered; it uses ducted fans and a 2.0-liter, two-stroke four-cylinder engine to lift its pilot off the ground.

It also doesn't look as compact as the jet packs and rocket belts popular culture has conditioned us to assume are just around the corner. It is, however, a bona fide VTOL personal flying machine.

The engine only weighs 132 pounds (the entire craft has a maximum takeoff weight of 725 lbs), but it produces 200 horsepower and 180 pound-feet of torque. That's enough to get the P12 to a breathtaking 46 mph top speed; cruising speed is 35 mph.

That should seem plenty fast at the P12's operational ceiling of 3,000 feet, though. Martin recommends that pilots keep above 500 ft to give safety devices -- such as a rocket-deployed ballistic parachute -- time to function.

Speaking of safety, the pilot has to wear a helmet, neck restraint, boots, and a fire suit -- just like a race car driver. A 95-decibel noise rating makes ear plugs necessary as well.

Don't expect to take the jet pack on your daily commute, though. The P12 can only carry enough fuel for about 30 minutes of flying, giving it a range of about 20 miles.

The P12 is considered a "Light Sport" aircraft under the regulations, so owners will need a basic Sport Pilot license to operate one.

Globally, Martin will concentrate on commercial sales, primarily to firefighters and other first responders. However, the company is taking $5,000 deposits from individual buyers.