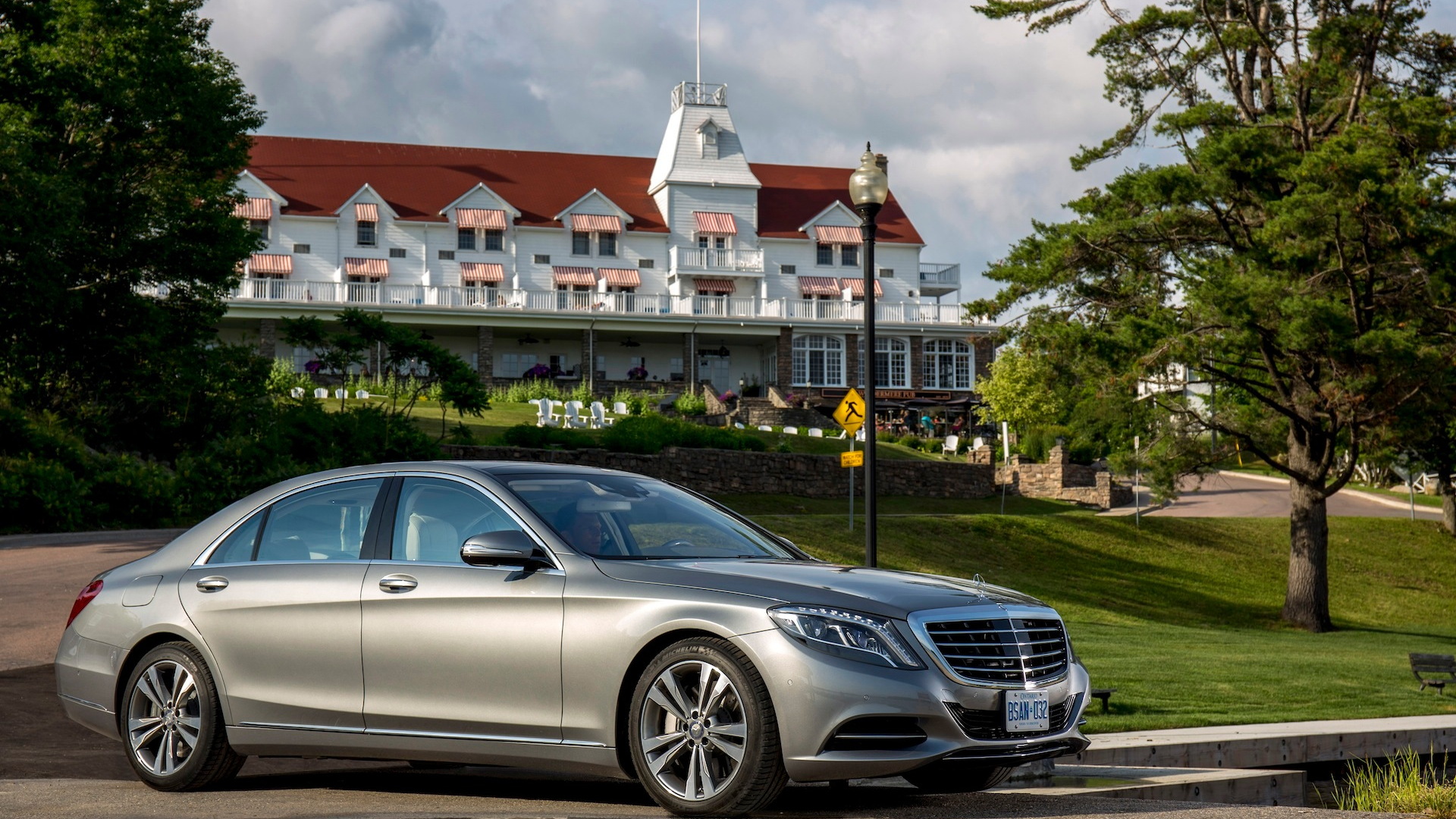 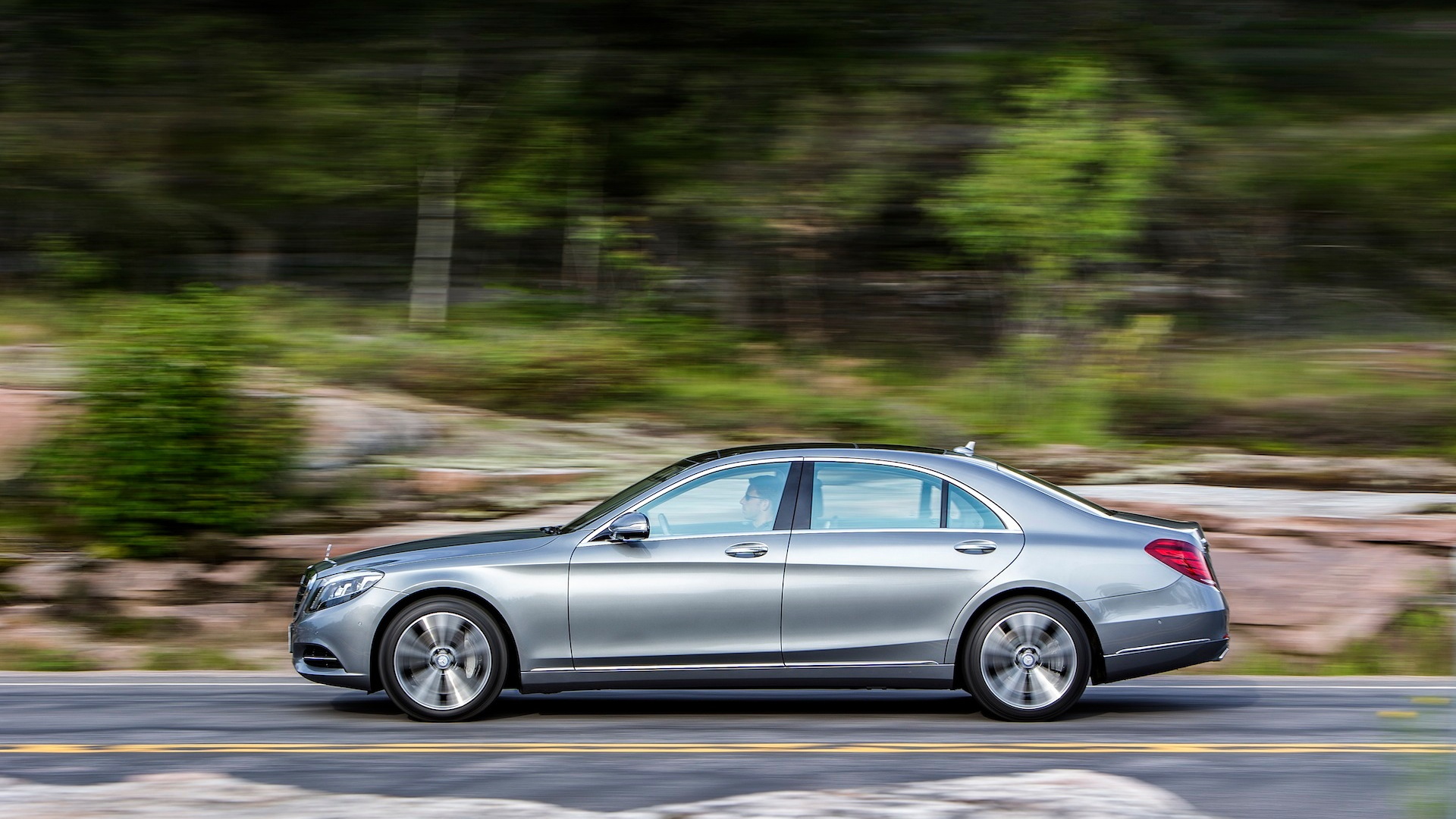 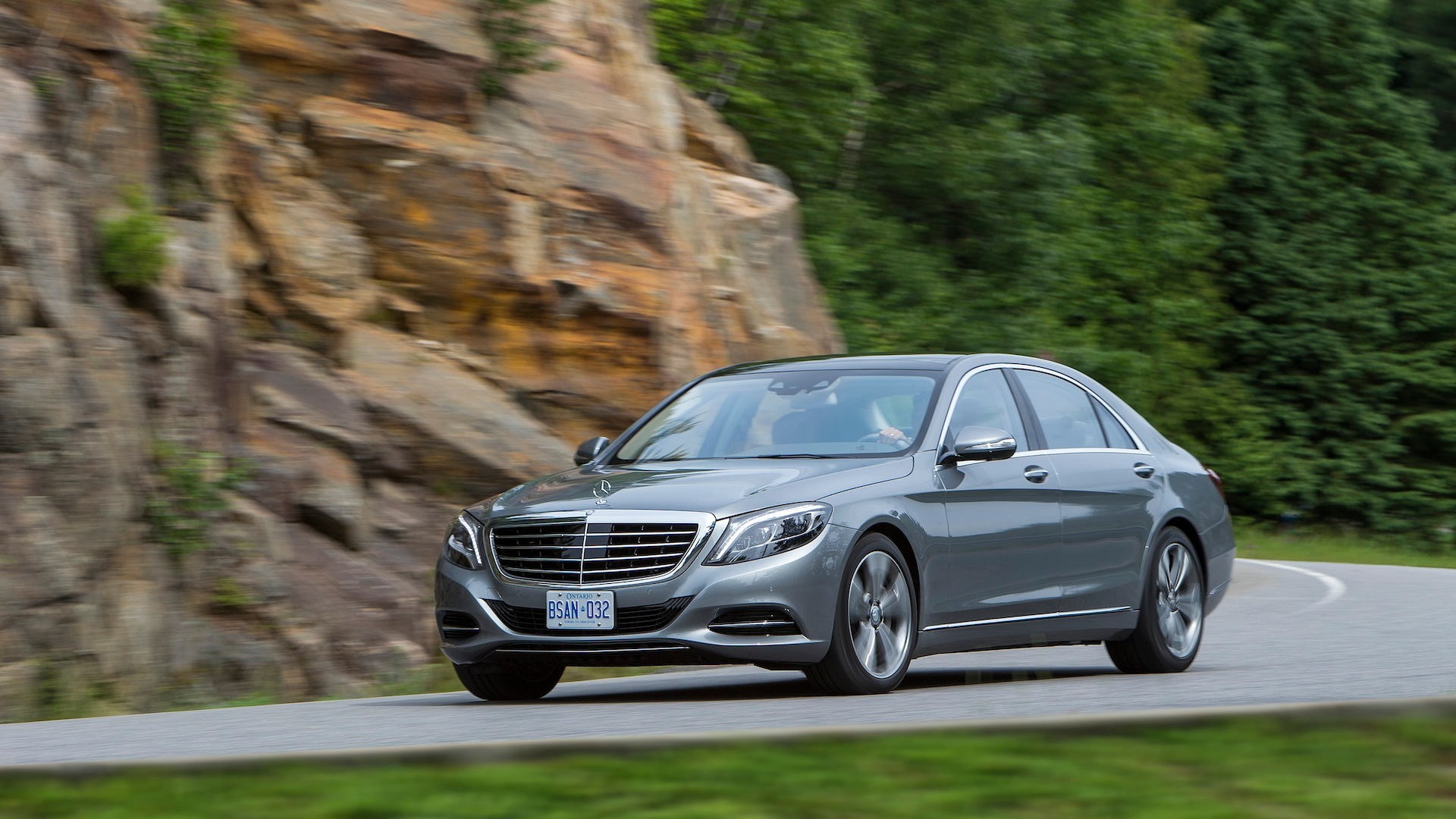 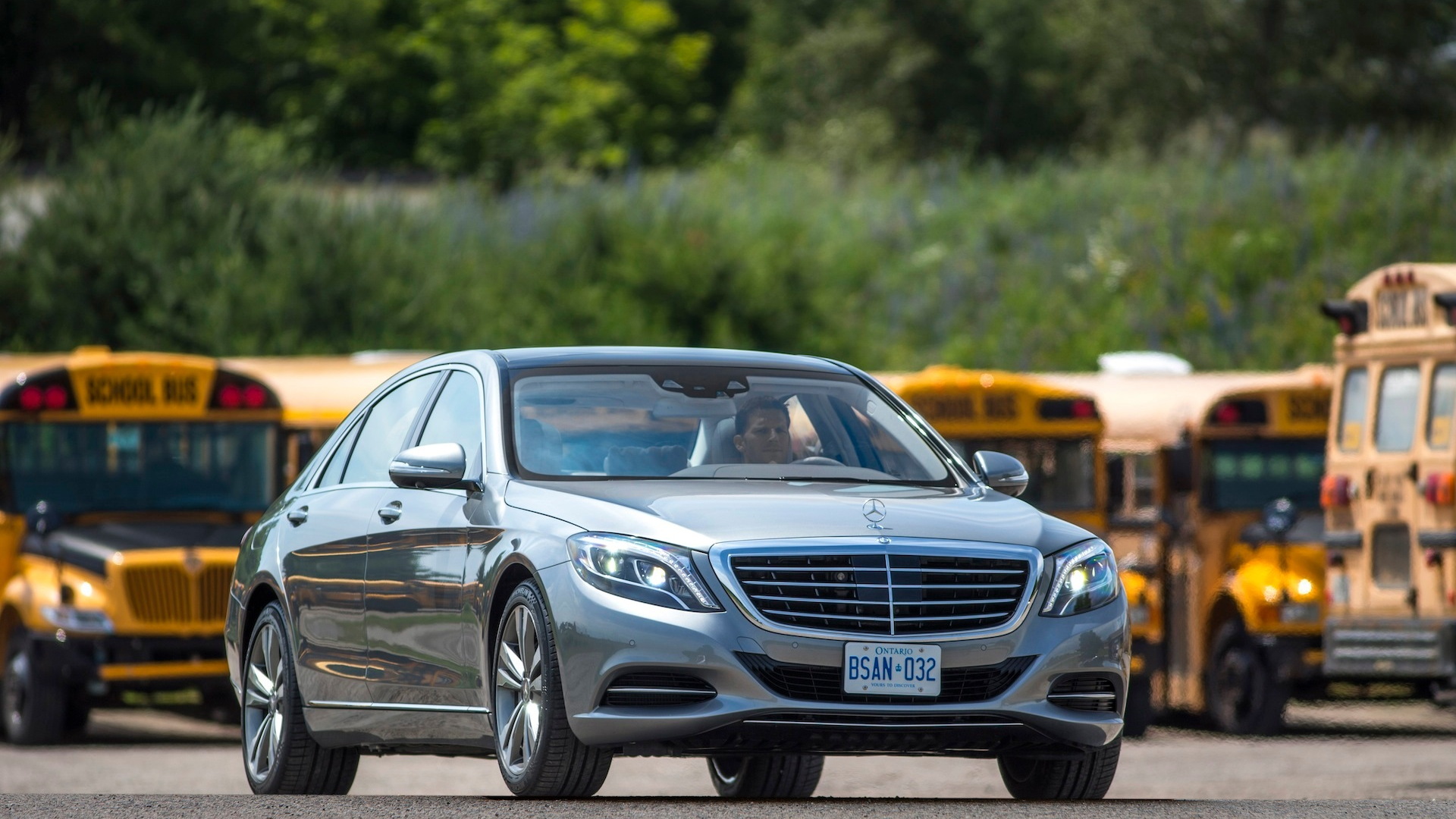 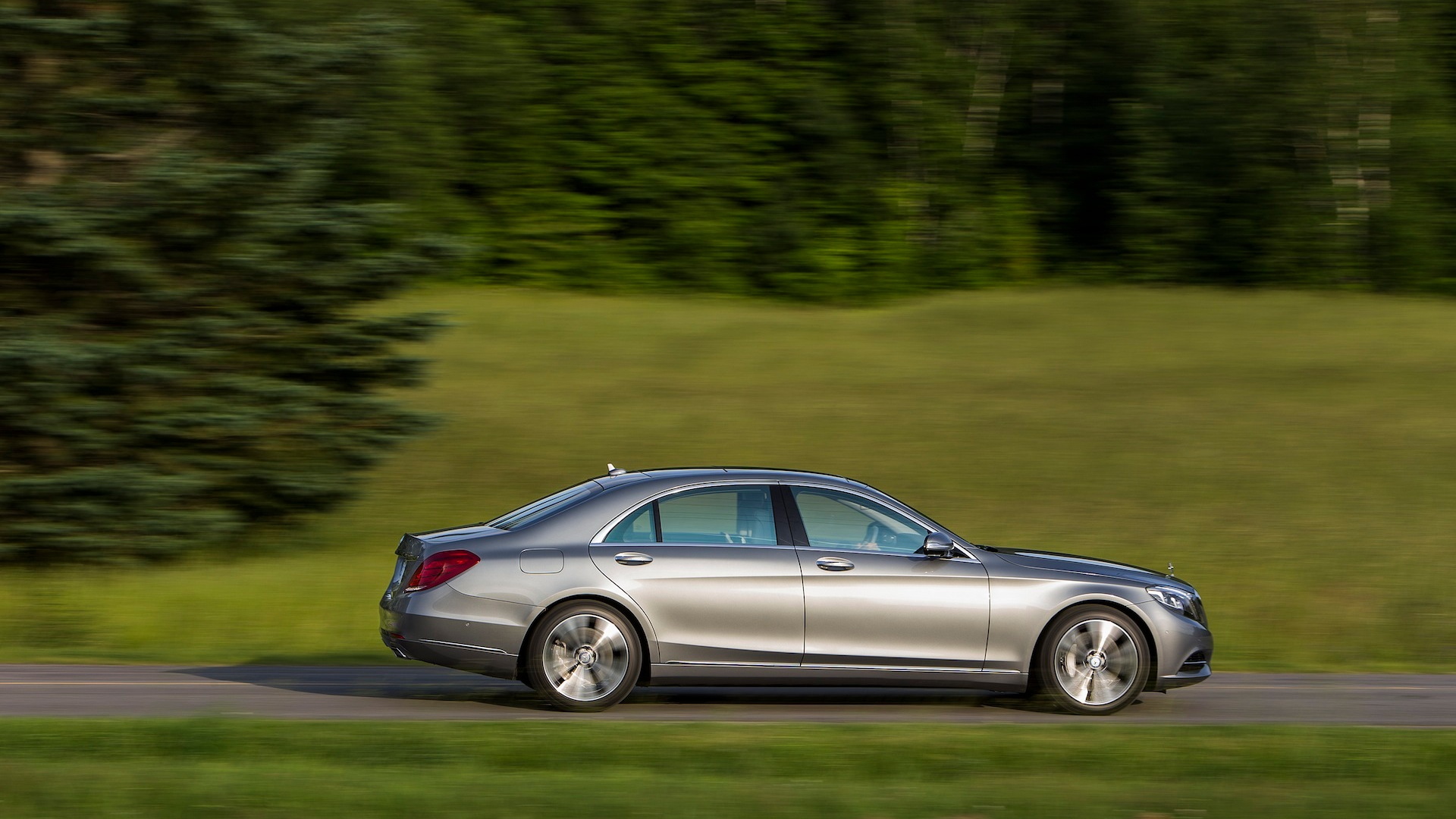 16
photos
The 2014 Mercedes-Benz S-Class launches onto the market in October, initially in S550, S550 4MATIC and S63 AMG trim, and pricing for the range starts at $93,825, including destination. That starting price is for the 2014 S550, which is now priced $2,100 less than the outgoing model despite being an all-new design, delivering more power and having more standard features.

Some features now fitted as standard include LED headlights, a sunroof, a backup camera and adaptive windscreen wipers. Of course, there are plenty of optional goodies that will quickly inflate the car’s sticker.

The sharper pricing is testament to Mercedes’ desire to maintain its sales dominance in the full-size luxury sedan segment, which in recent years has seen encroaching competition from the likes of Porsche and even Tesla. Globally, the S-Class is still the top seller in its segment. Last year, Mercedes sold 65,128 S-Class sedans worldwide, down from 68,969 in 2011.

For more on the new Mercedes-Benz S-Class, be sure to read our first drive report of the 2014 S550.