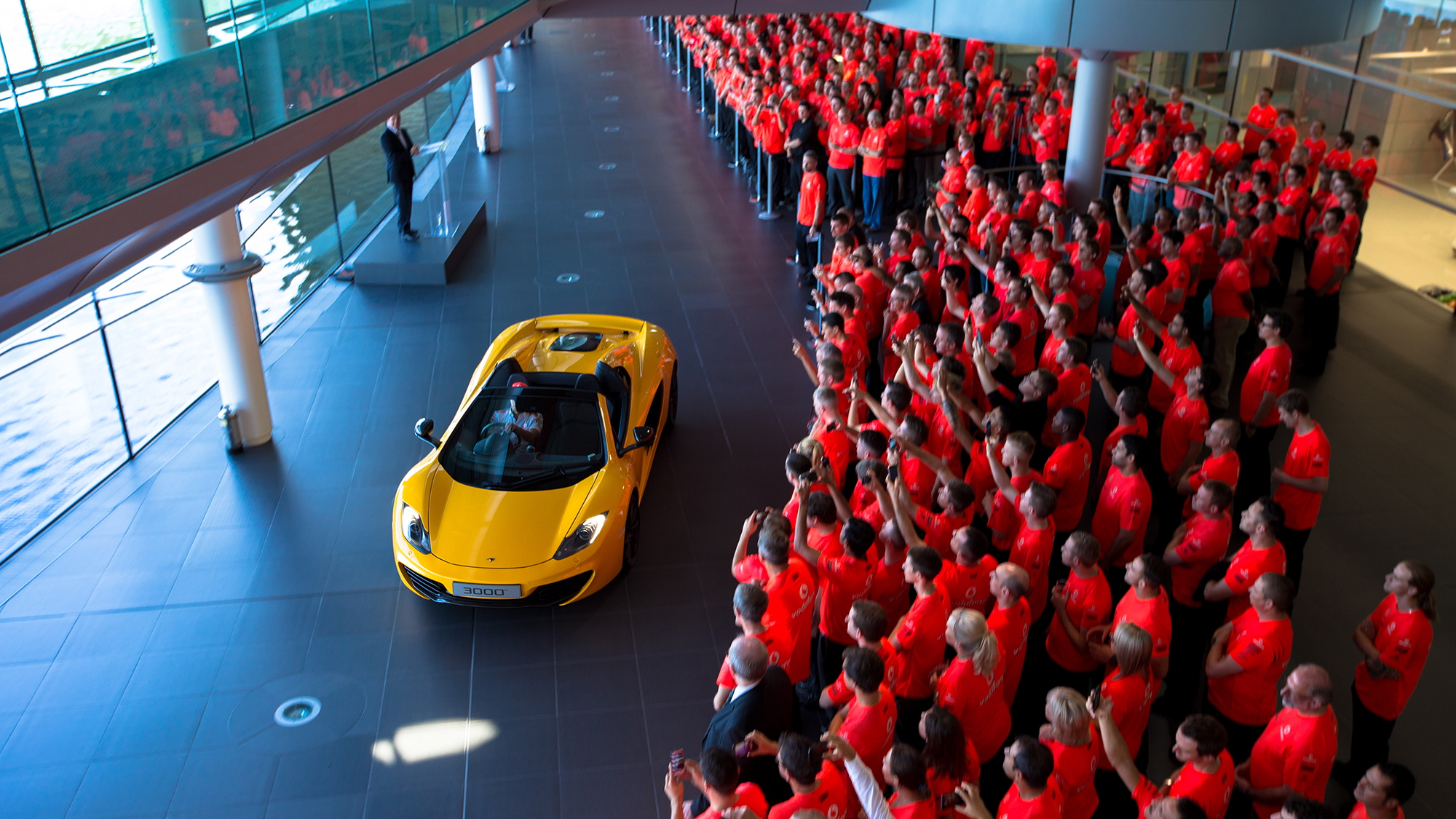 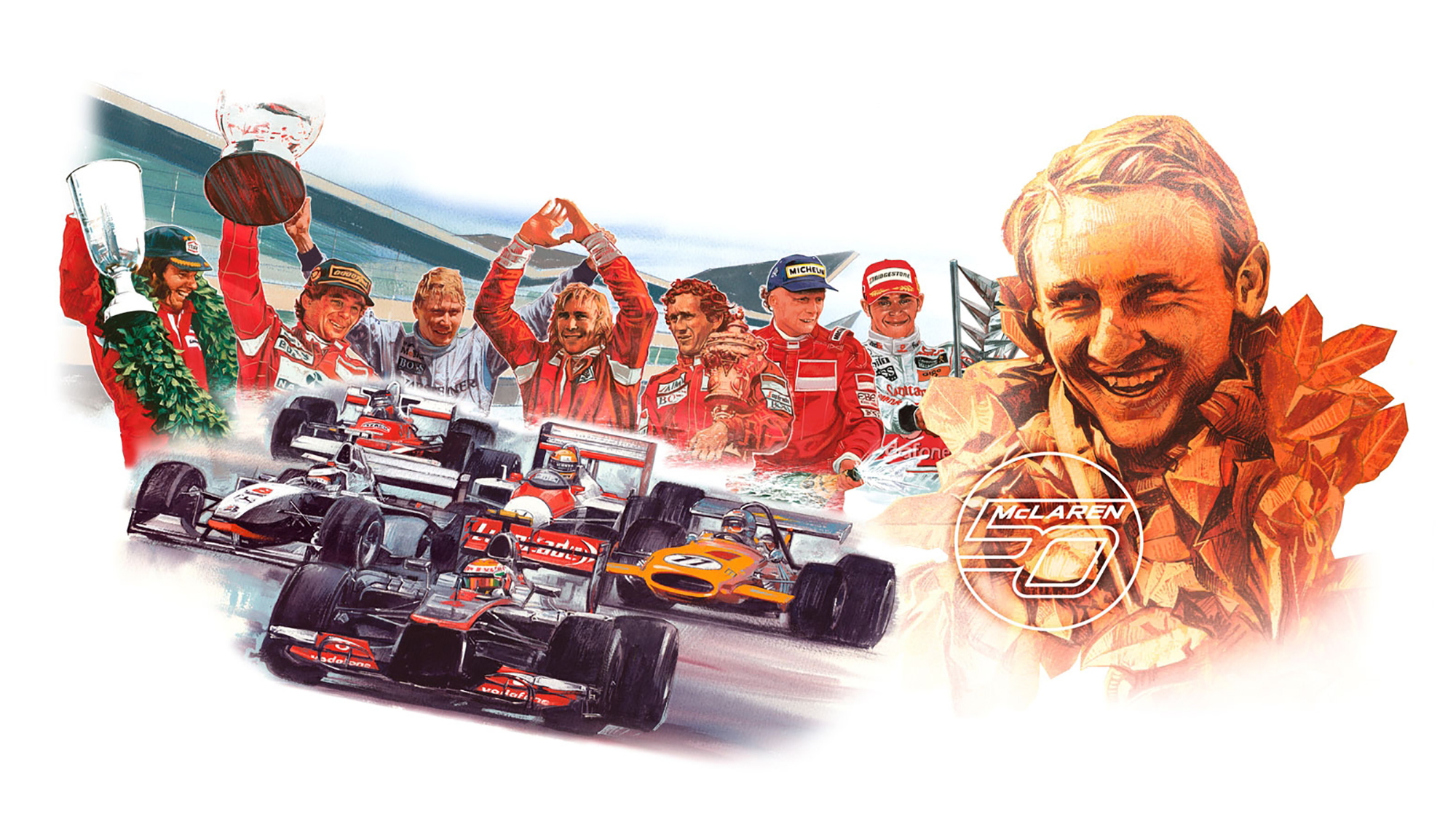 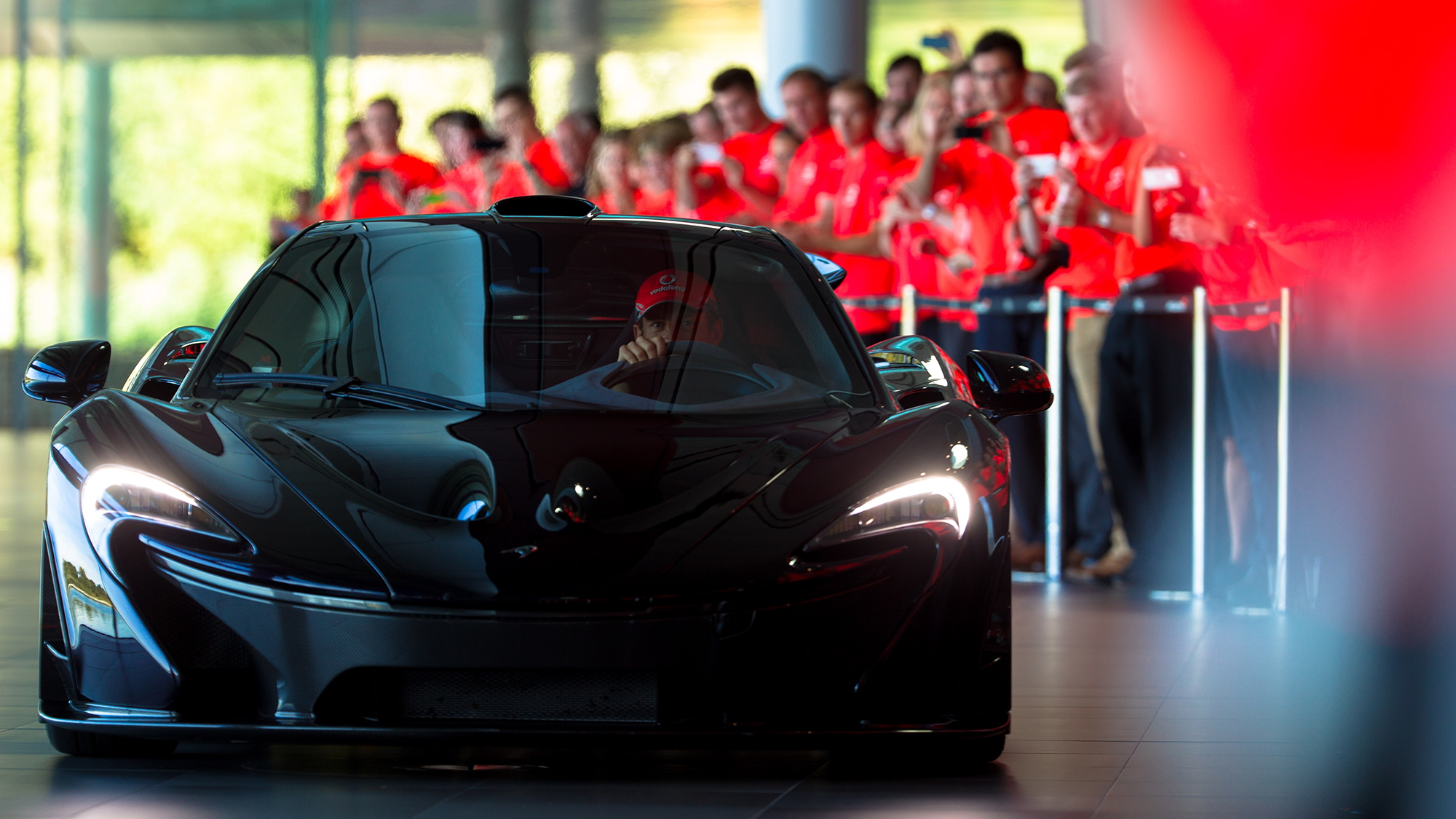 3
photos
It all started with a young Kiwi.

His name was Bruce McLaren, and the company he created transformed the world of motorsports. Now, 50 years later, the company is taking a look back at its tremendous success in auto racing while also looking forward to its future in the automotive industry. Starting in 1963, McLaren Motor Racing Limited began designing and building race cars.

Those race cars would prove to be winners. In 1966, McLaren took his cars and crew to the Monaco Grand Prix, which started a trend of winning races. Be it Formula One, CanAm, the Indy 500, or even the 24 Hours of Le Mans, a McLaren machine has found its way to the podium, often in the top spot. Now, the company also offers up a pair of road cars in the form of the 12C and the P1. Of course, there was also the super game changer that arrived in the form of the McLaren F1.

Bruce McLaren didn't live to see all of the success that his company has achieved. He died while testing his M8D CanAm car. McLaren was just 32 years old. He did, however, leave a lasting footprint on motorsports and the company that bears his name continues to live up to his legacy.

To celebrate its 50th anniversary, McLaren brought out two of its drivers to highlight two of its newest machines. Jenson Button took the wheel of a black P1 while Sergio Perez took control of the 3,000th 12C to roll out of the Woking facility. The McLaren staff were all on hand to cheer on these machines and the drivers. They also were there to cheer on the history of the company, as the names of past drivers reads like a list of hall of famers. Nikki Lauda and James Hunt, Ayrton Senna and Alain Prost, and many more have all raced under the McLaren banner.

It started with that young Kiwi who died far too early, but his spirit clearly lives on to this day.