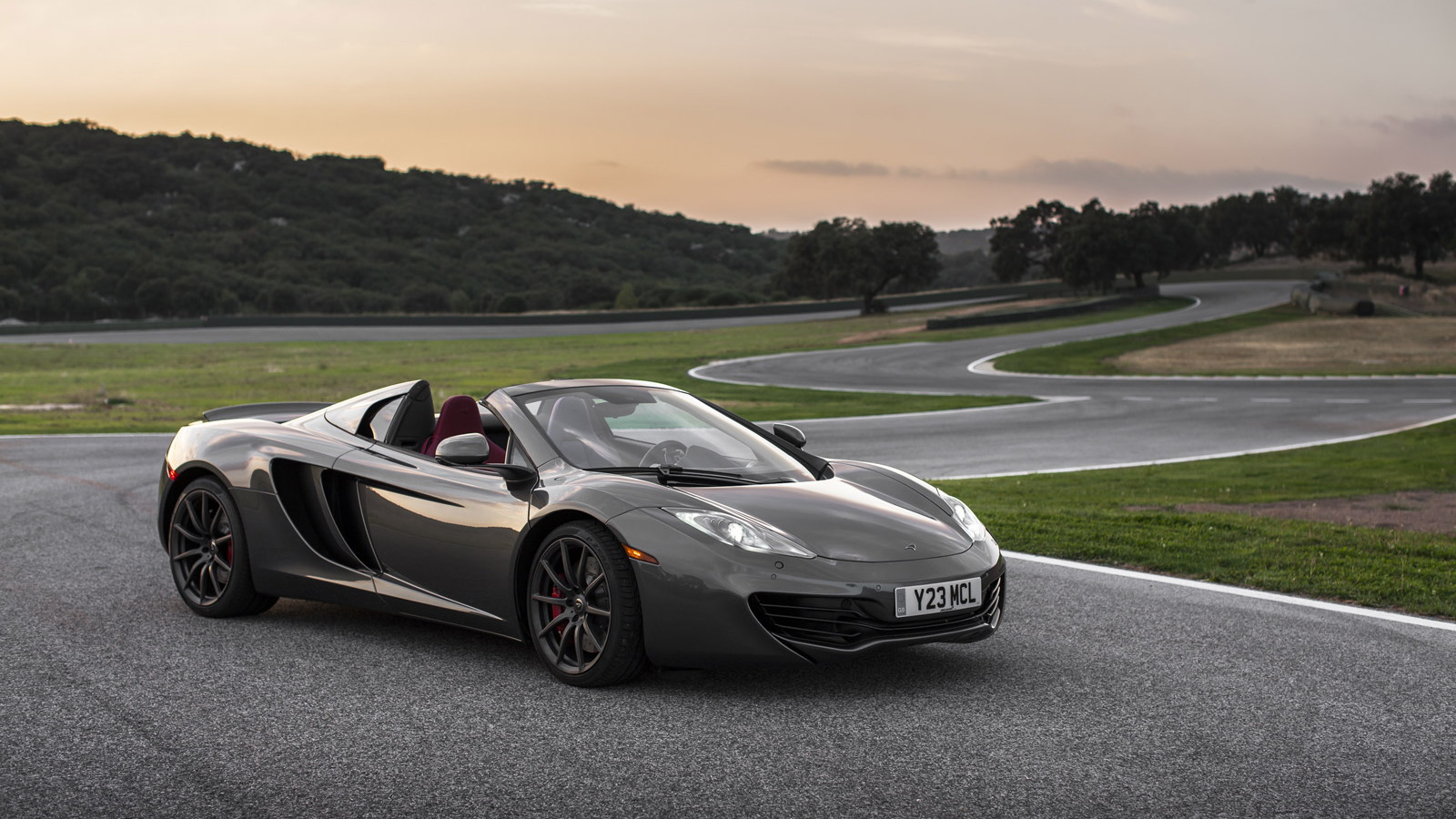 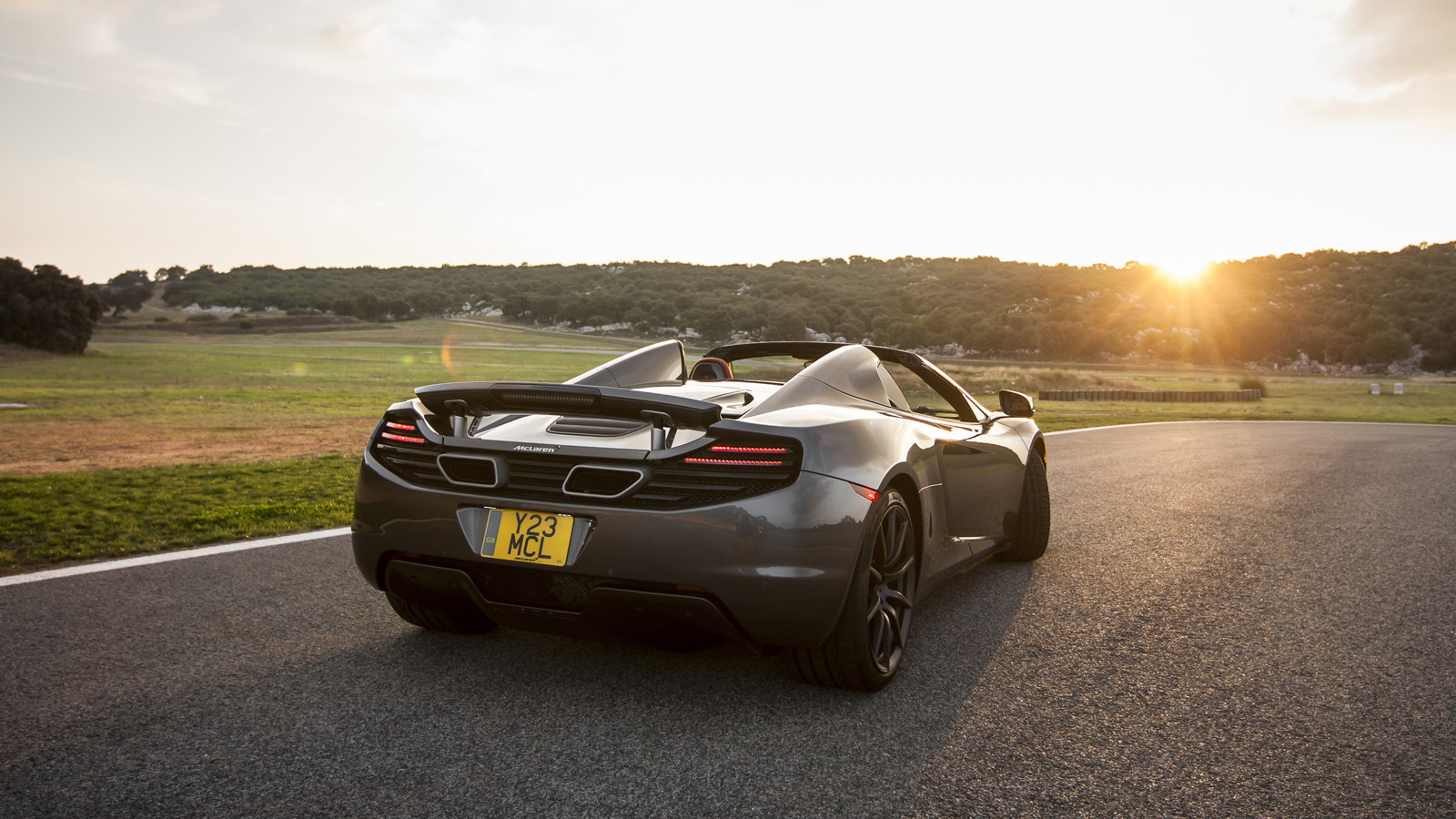 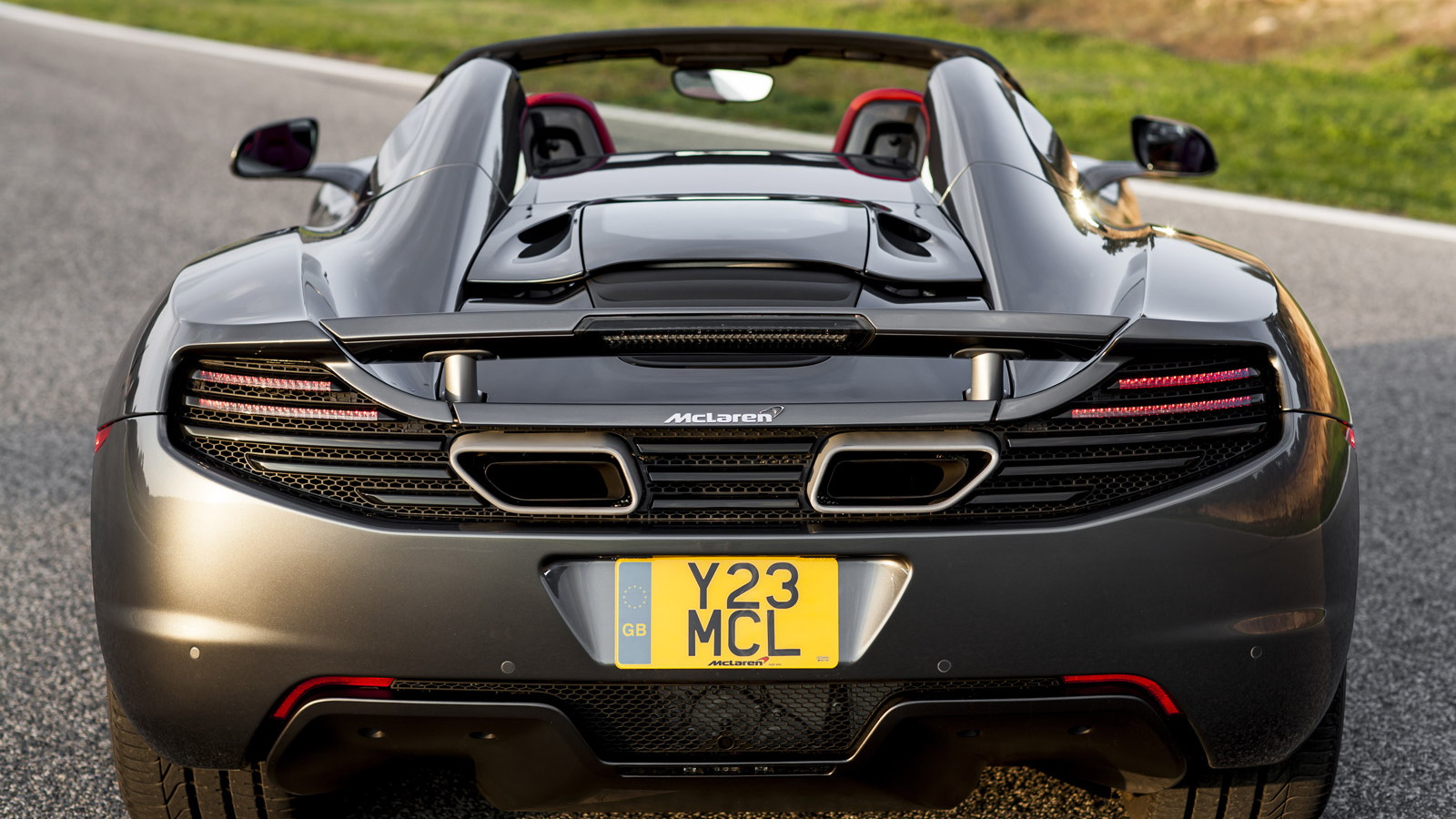 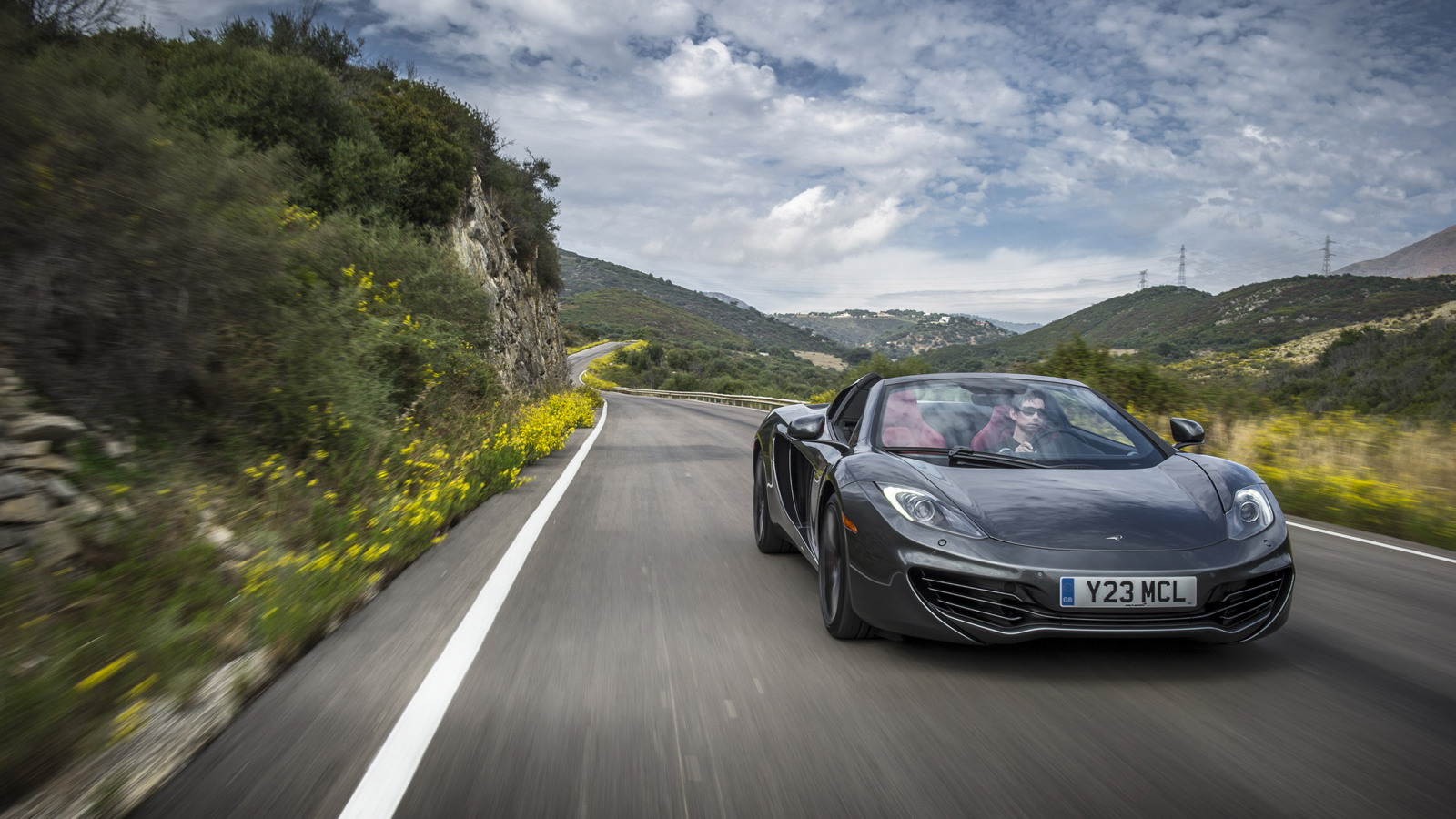 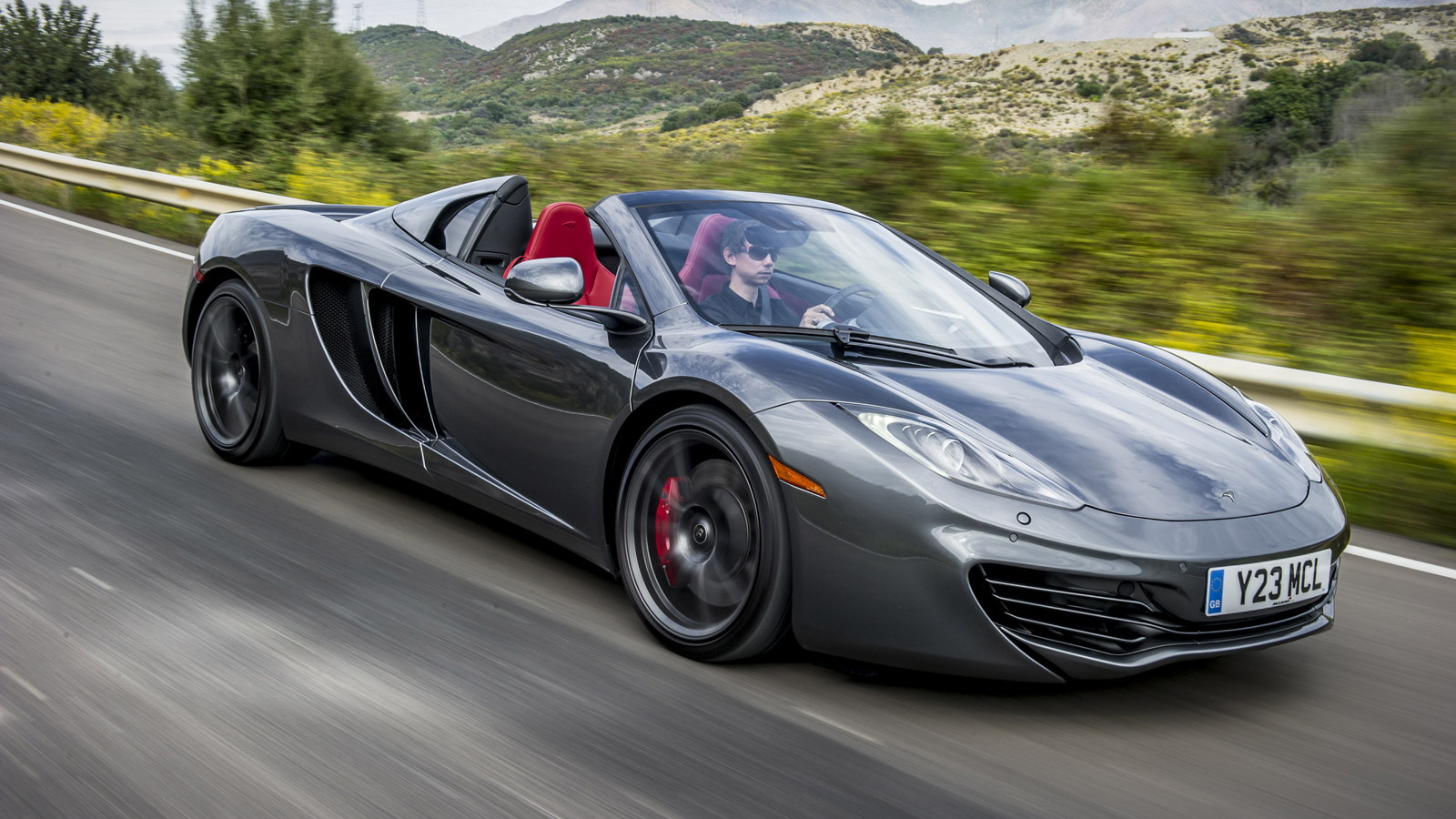 17
photos
If you've driven the McLaren MP4-12C, you know just how comfortable and easy-to-use it is--an unusual characteristic for a supercar. Soon, it may get even better.

According to the McLaren-heads at McLarenLife, it appears the 12C and the P1 are ready to receive an upgraded infotainment system. A McLaren owner attended an event at Pebble Beach and was able to take a look at, and test, a brand new IRIS system that looks rather nice nestled in the center stack. It's reportedly backed by an Android operating system, which means it should be rather robust in terms of what it can deliver right from the outset and on down the line as well.

Still, the items that the user describes the system as having are what you'd find in most standard cars these days. There is Bluetooth audio streaming, phone contacts integration, and a host of other apps. Pretty much what the average Hyundai Santa Fe owner expects to find in their own machine. We're not trying to rag on McLaren, of course, as it appears to be a very welcome upgrade to current and future 12C owners. Although the infotainment experience is probably a bit lower on the priority list when it comes to the overall amazing package that is the 12C.

One interesting feature of the new IRIS system though, is the ability to have a full web browsing experience. This is something that Tesla Model S owners currently enjoy, and it's something we expect to find its way into more premium and standard cars in a few years time. Whether or not that's a good thing is up to you, but it shows that McLaren wants to give their owners something special when compared to other automobiles.

Additionally, this particular integration is very well done as all of the menus and screens follow the McLaren font design. This helps give the integration a complete and finished feel. Check out photos of the system over at the McLarenLife forums.