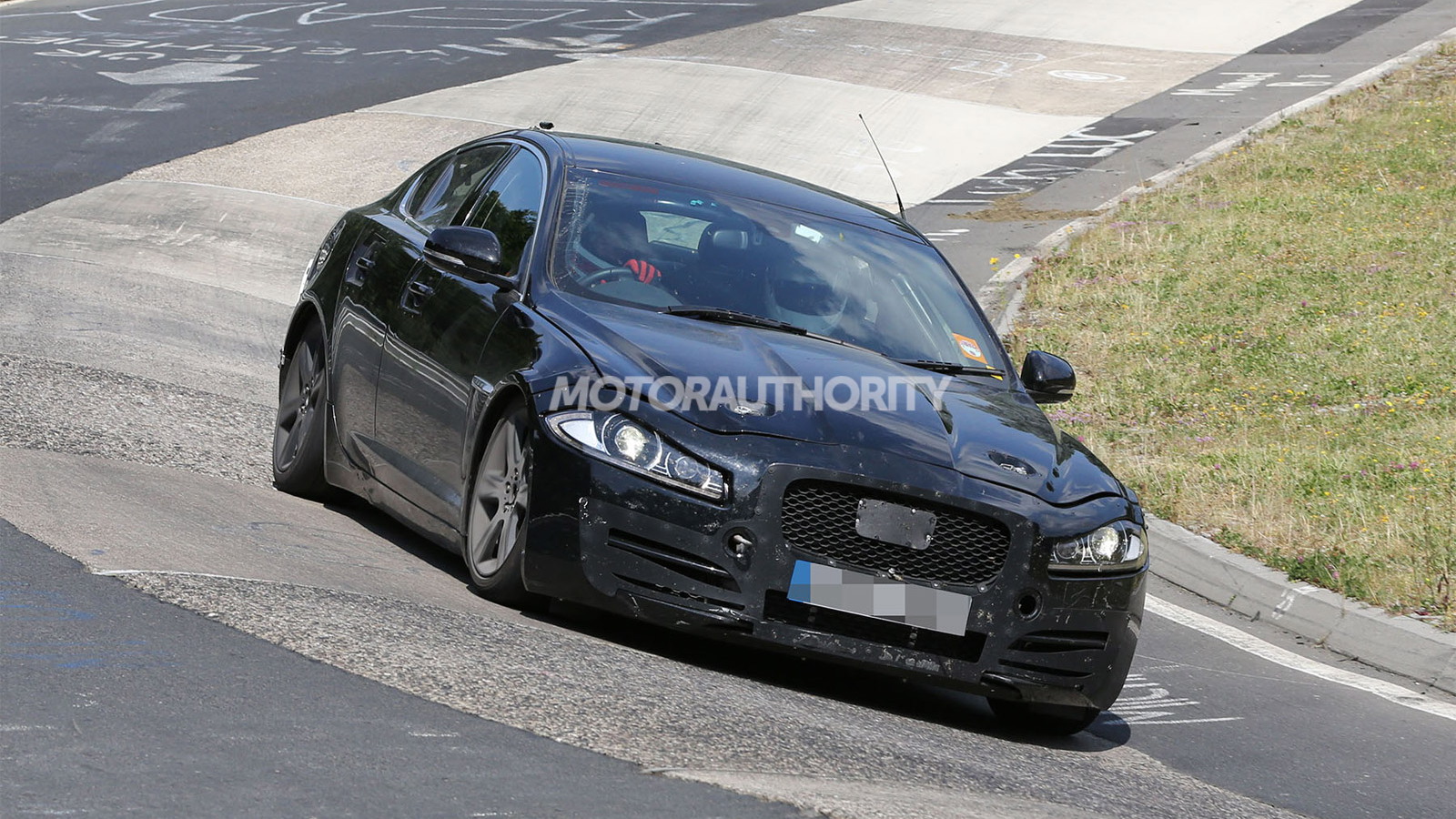 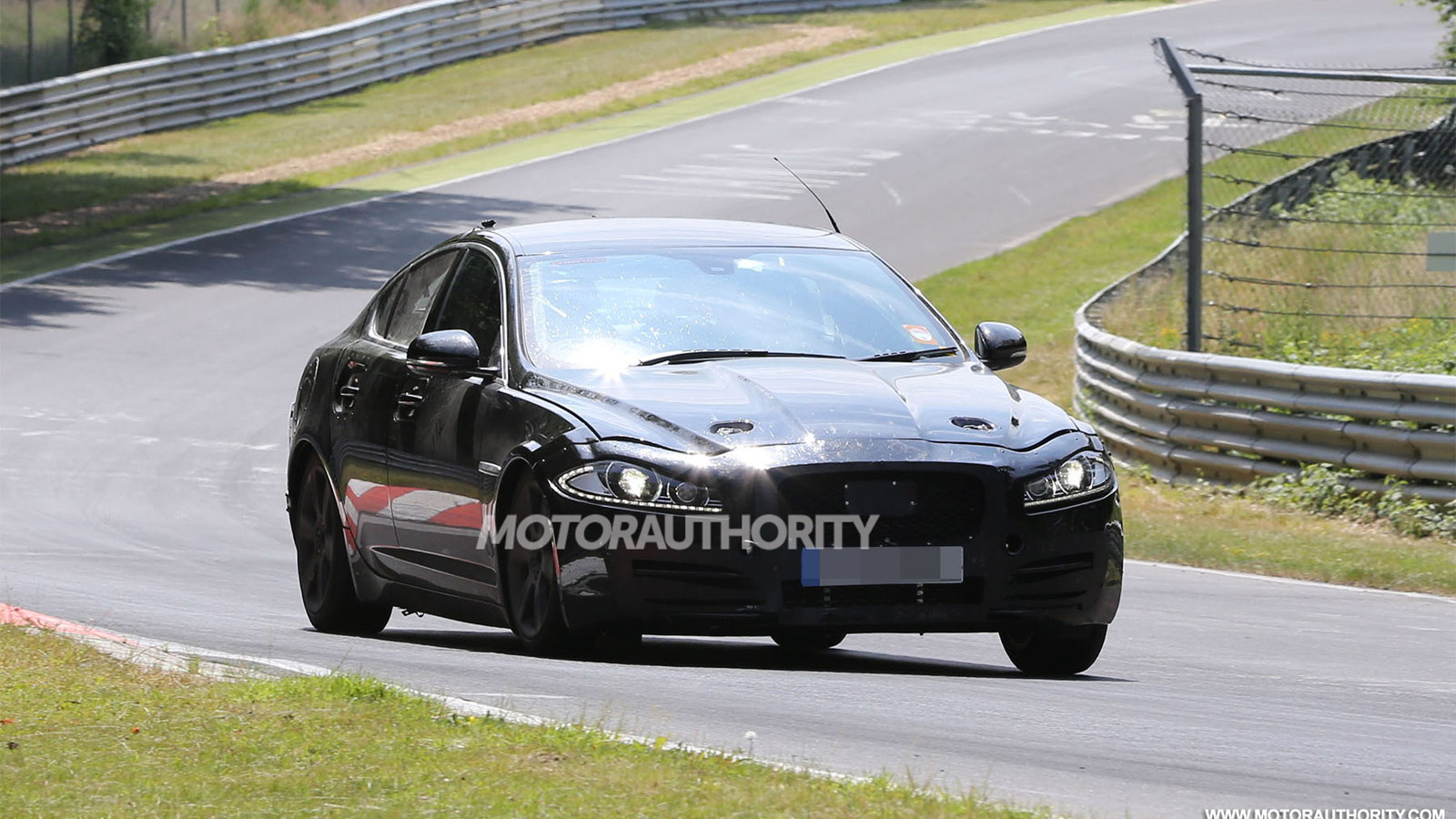 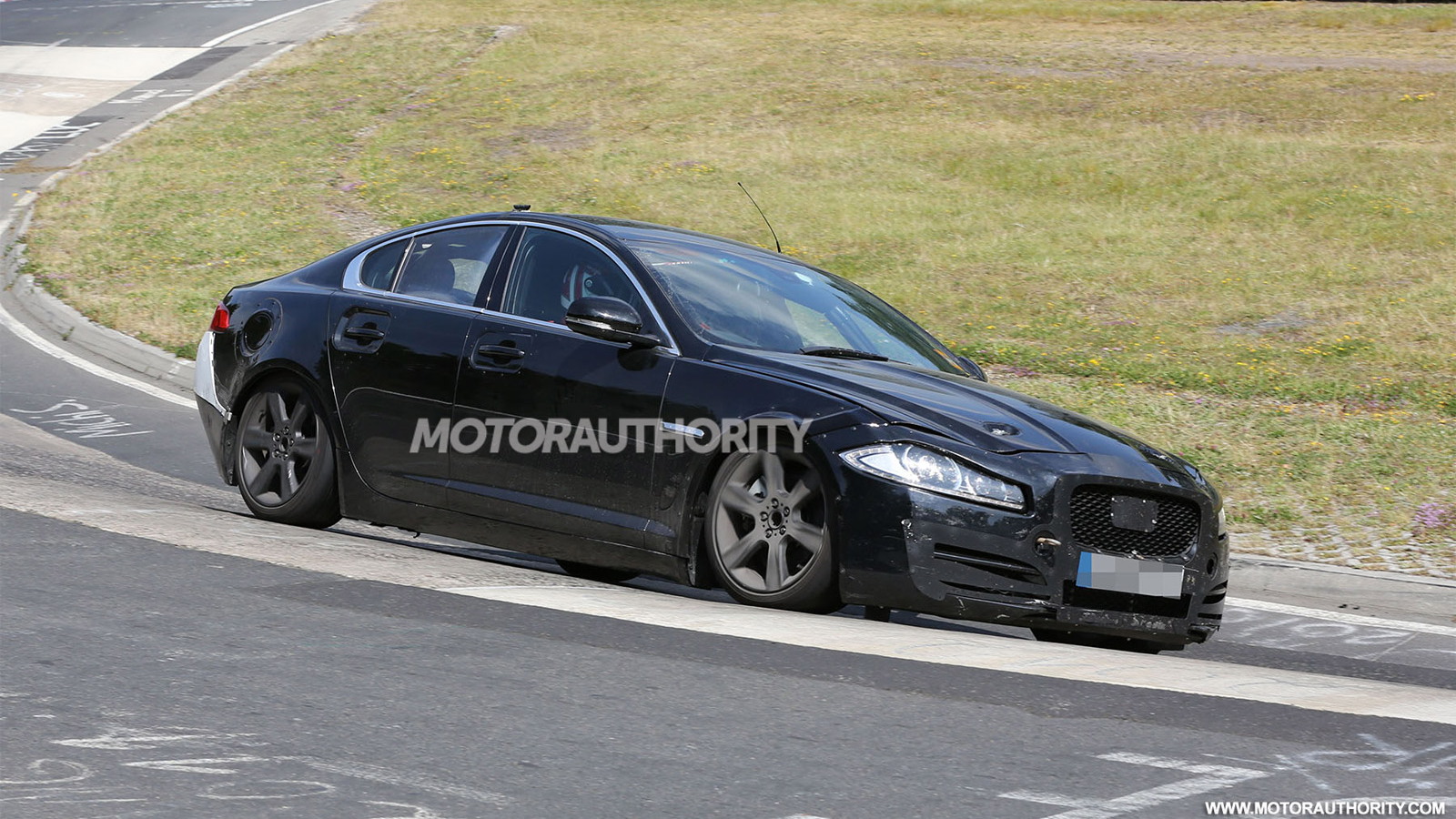 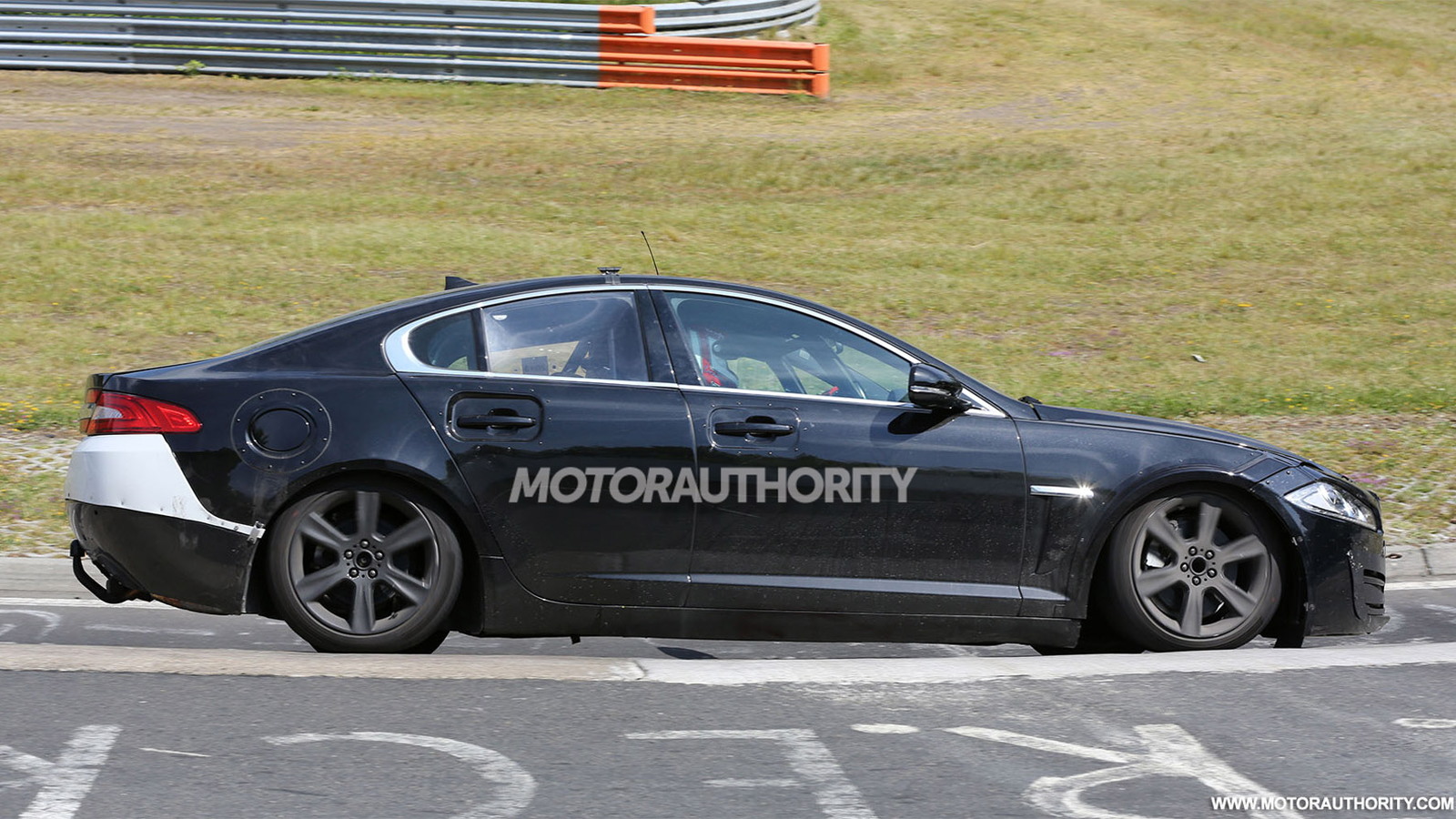 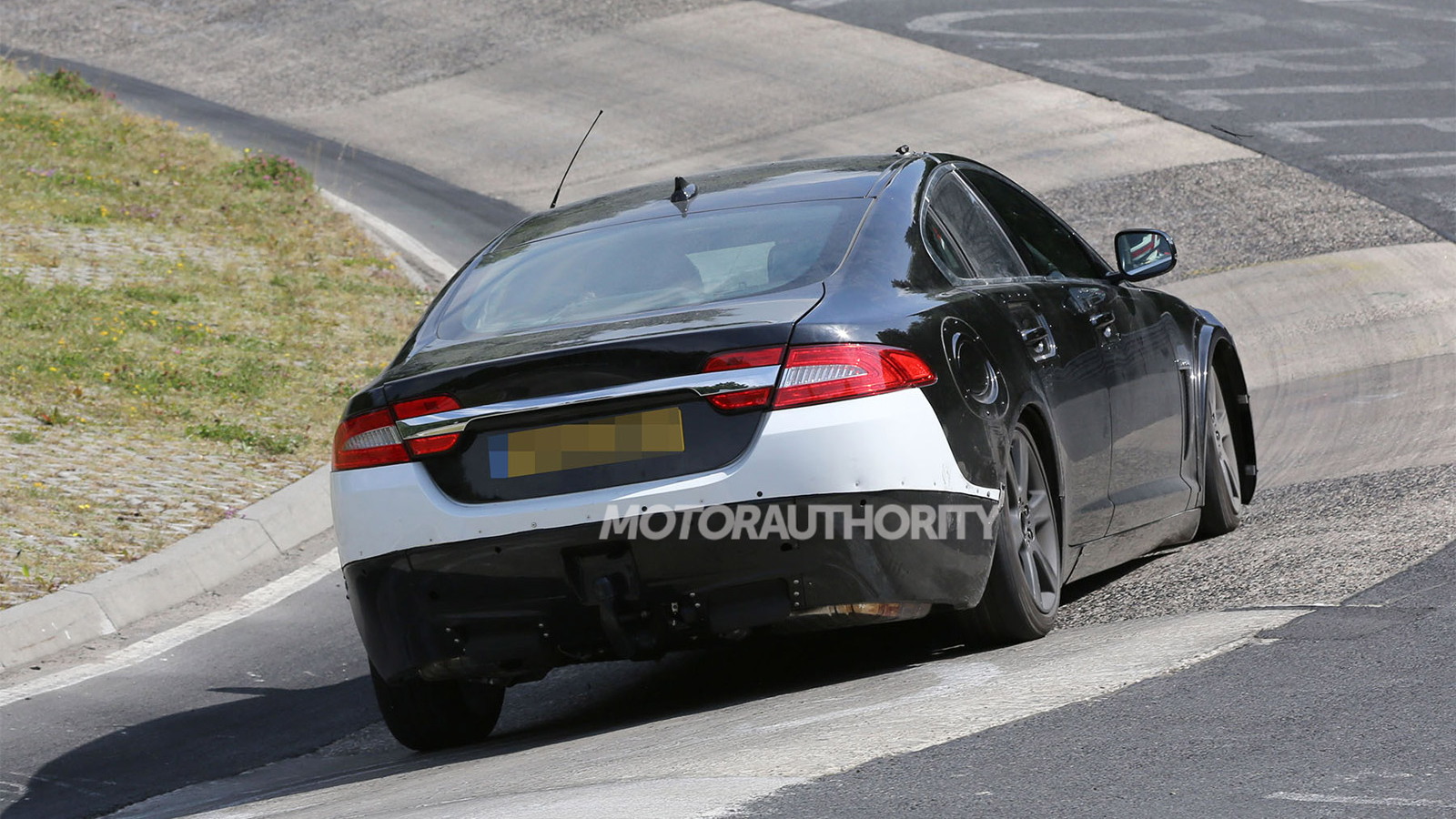 6
photos
Jaguar is in the early stages of development of a new sedan that will target the likes of the BMW 3-Series and Mercedes-Benz C-Class, and spy shots of a test mule wearing crudely arranged XF body panels have already surfaced. The new car is currently doing the rounds as the “XS” and is expected to be launched on the market in late 2015, as a 2016 model.

According to the latest reports, the XS will likely feature aluminum construction and eventually spawn wagon and SUV bodystyles. Jaguar’s aim is to emulate the success sister brand Land Rover is enjoying with its Range Rover Evoque, by launching more affordable models and targeting the highest growing segments.

To help differentiate its offerings, Reuters is reporting that Jaguar's new XS range of cars are likely to adopt aluminum construction. We have reported that there was the possibility of Jaguar utilizing the advanced Premium Lightweight Architecture (PLA), which is made from aluminum and flexible enough to spawn vehicles the size of the 3-Series right up to the Range Rover SUV. The PLA made its debut in the 2013 Range Rover from Land Rover.

Aluminum construction would give the XS and its derivatives a leg up on rivals, though it would entail higher production costs. To circumvent the higher cost of producing cars in aluminum instead of conventional steel, Jaguar could end up sourcing its aluminum components from a low-cost center in Saudi Arabia.

An official announcement on the Jaguar XS is expected to be made at the 2013 Frankfurt Auto Show in September.