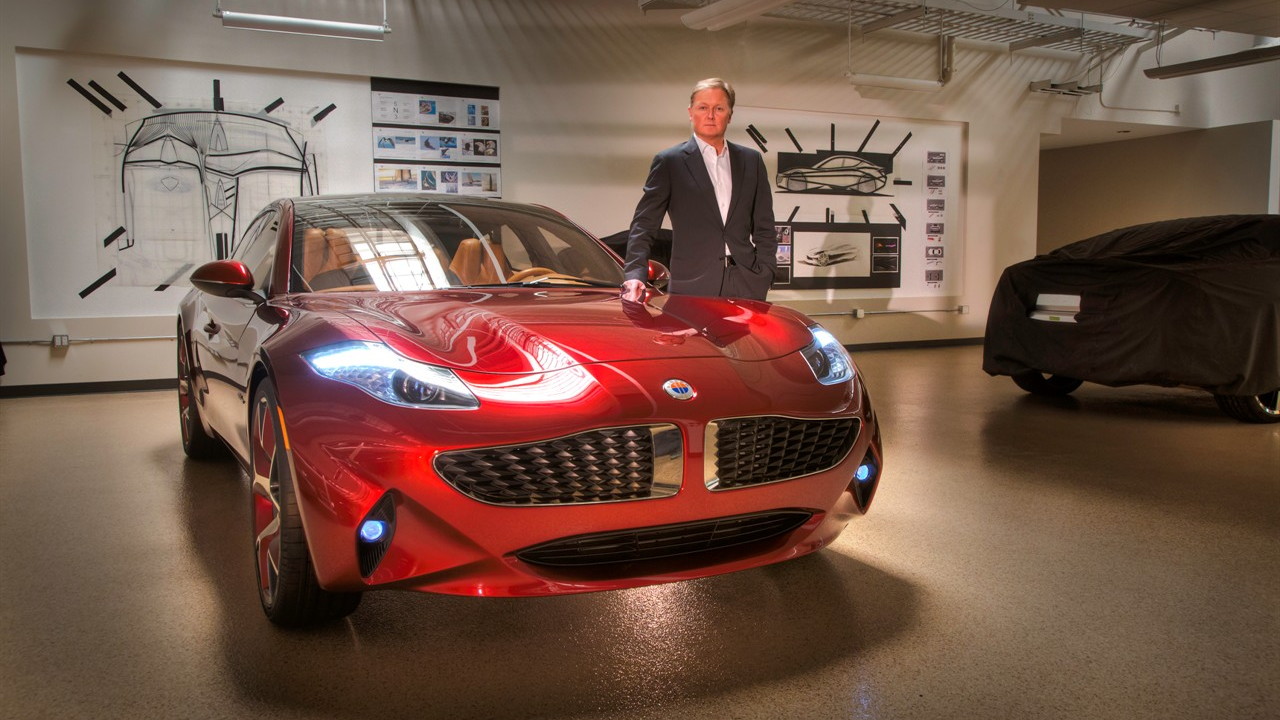 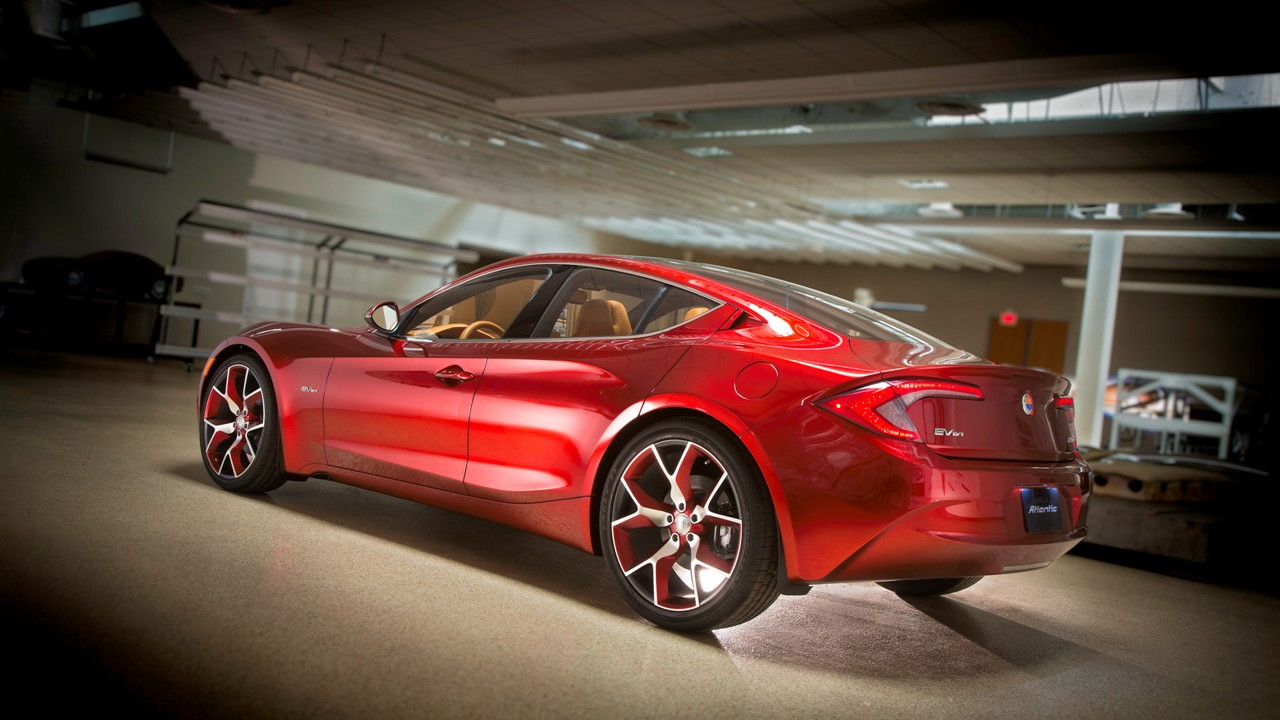 8
photos
Despite it being close to a year since Fisker last made a car, the company is yet to announce bankruptcy and remains confident a new investor or even a potential buyer can be found. One hope for Fisker could come in the form of China’s Beijing Automotive Industry Holding Co. (BAIC), the company that previously bought the rights to manufacture previous-generation Saabs.

China Daily is reporting that a delegation from BAIC visited Fisker’s headquarters in the U.S. over the weekend and have expressed interest in Fisker’s Atlantic mid-size sedan, the second model planned for launch by the electric car startup.

BAIC, like many of China’s automakers, is in a race to develop electric cars in order to meet the country’s impending green car regulations. By acquiring Fisker’s assets, BAIC could have electric car technology in its hands overnight, thus avoiding the extensive cost of developing it from scratch.

BAIC is reportedly keen to launch new electric cars by 2015.

Of course, a number of other parties are also reported to be eyeing the assets of Fisker. One is led by auto industry veteran Bob Lutz and includes China’s Wanxiang Group, which has already acquired bankrupt battery manufacturer A123 Systems, the supplier of the Fisker Karma’s battery. The other is led by Fisker’s own co-founder Henrik Fisker and backed by Hong Kong billionaire Richard Li.

Then there’s the issue of Fisker’s $171 million of outstanding debt to the U.S. government, extended to it in 2009 under the Advanced Technology Vehicle Manufacturing program. It means the government still has a say on any potential sale of Fisker.