It may not look like much at the moment, but pictured above is one of the first sketches of a new supercar being developed in Australia that will be powered by not one, but two 7.0-liter LS7 V-8 engines fused together and delivering a combined 1,200 horsepower.

The supercar is the brainchild of Australian entrepreneur Paul Halstead and initial drawings of it show influences from cars like the Maserati GranTurismo and McLaren F1.

Development is still in its early stages but Halstead expects to have it ready by 2016. Halstead, who is a great admirer of men like Horacio Pagani and Christian von Koenigsegg, says the project is simply a bit of fun and not a serious business venture, although he’s open to producing and selling a small run if the investment was there.

We wish him the best of luck and can’t wait to see the final thing. 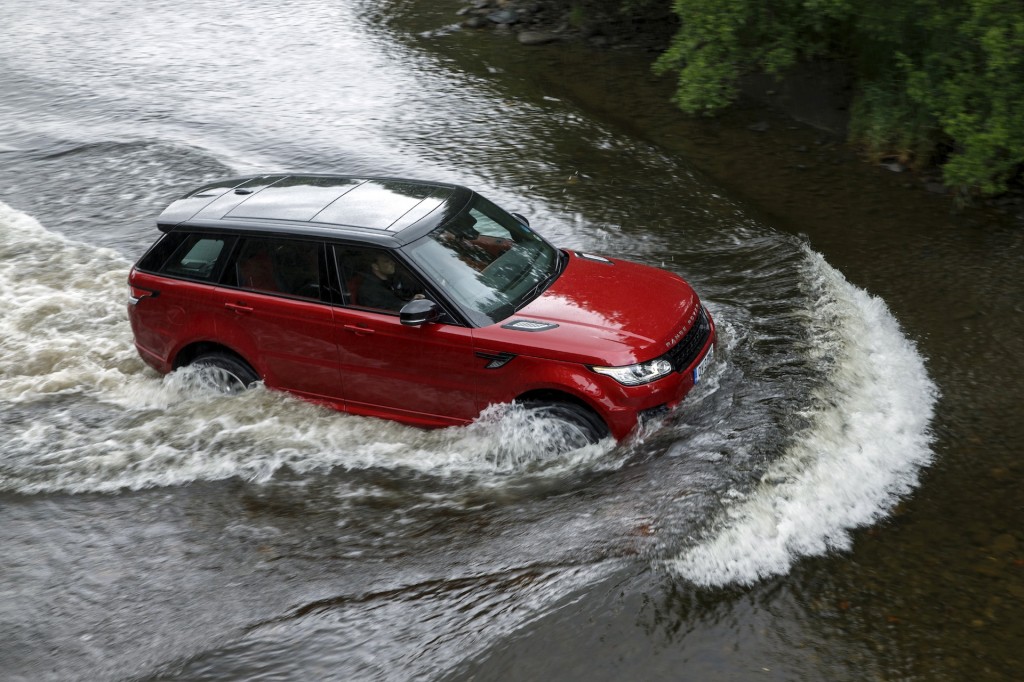 The 2014 Range Rover Sport from Land Rover is one of our favorite off-roaders, and for good reason. It has the performance to make a sports car blush yet it’s almost as capable off the road as the actual Range Rover. 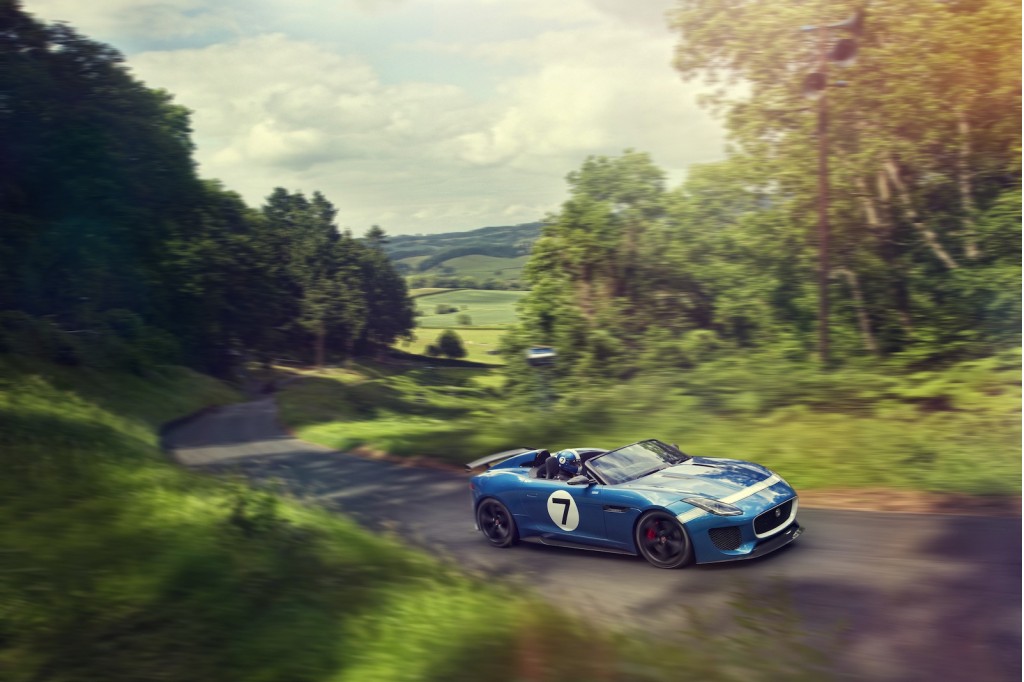 Jaguar’s Project 7 speedster concept based on the F-Type sports car is about as gorgeous as it gets when it comes to roofless cars. The car has just one purpose, Jaguar tells us, to be driven fast and enjoyed. 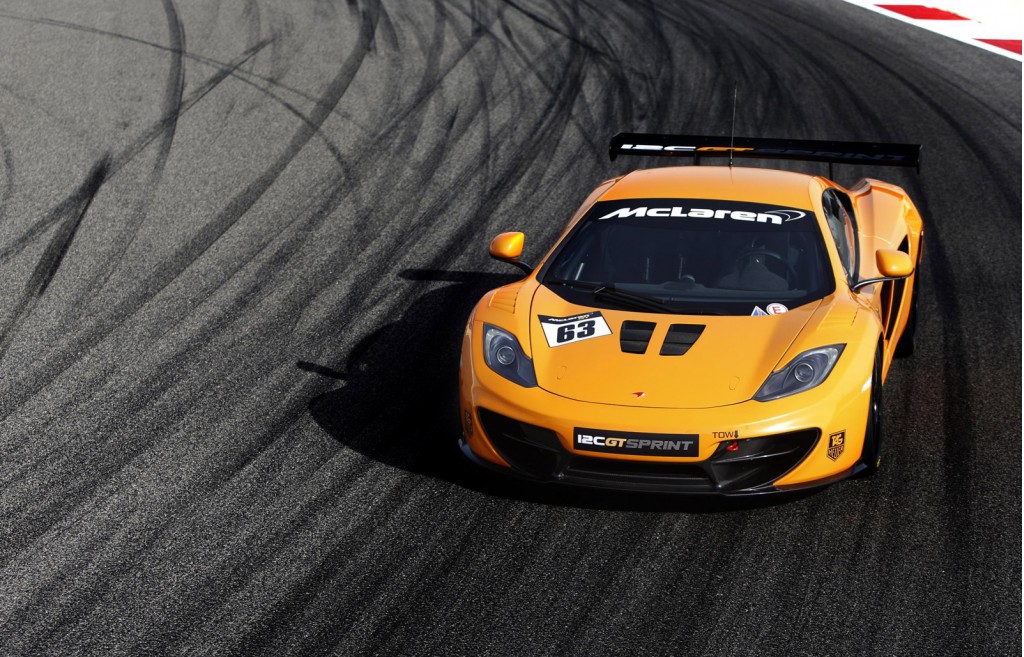 This baby is the latest creation from McLaren’s sports car racing division, McLaren GT, and is designed for track enthusiasts looking for a quick car but aren’t quite ready to purchase a fully-fledged racer. It’s called the McLaren 12C GT Sprint and it sits somewhere between the 12C road car and the 12C GT3 race car. 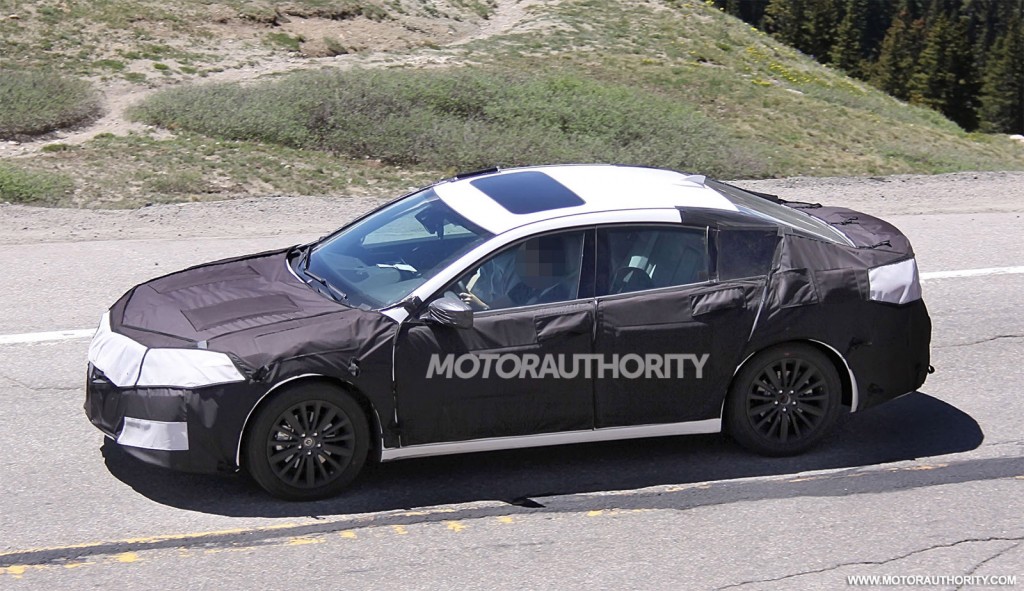 Acura is expected to replace both its TSX and TL models with a single model most are expecting to be called a TLX. We’ve caught a prototype of it here and expect a reveal to be made early next year. 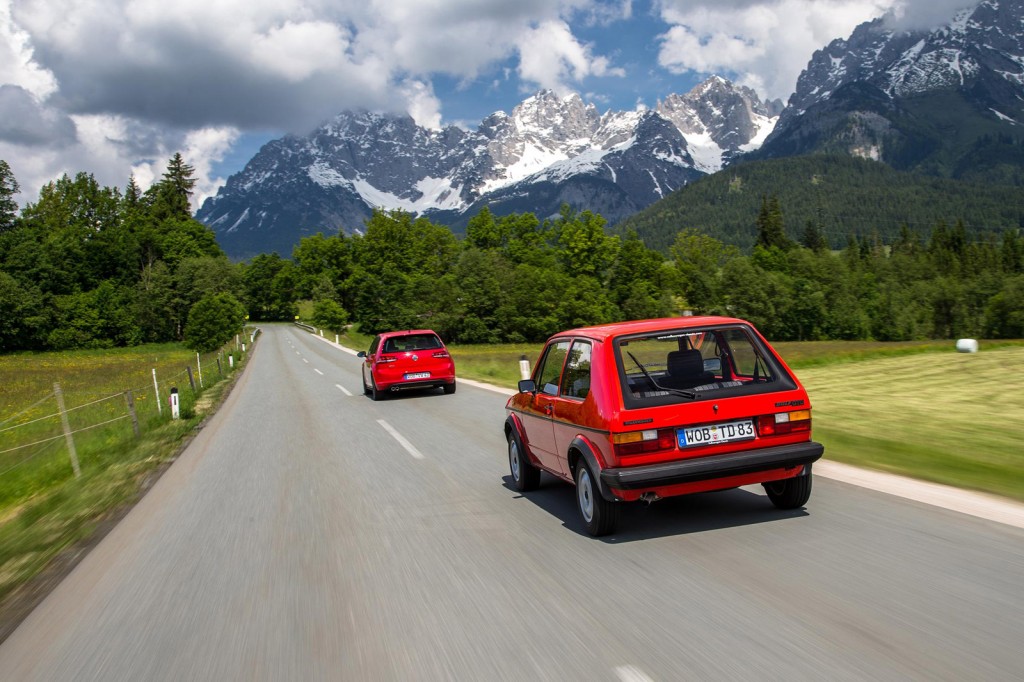 This photo was taken in the beautiful Tyrol region of Austria during the recent 2013 Kitzbüheler Alpenrallye, one of the largest classic car rallies of Europe. The rally is held each year and is well worth the visit if you have the chance. 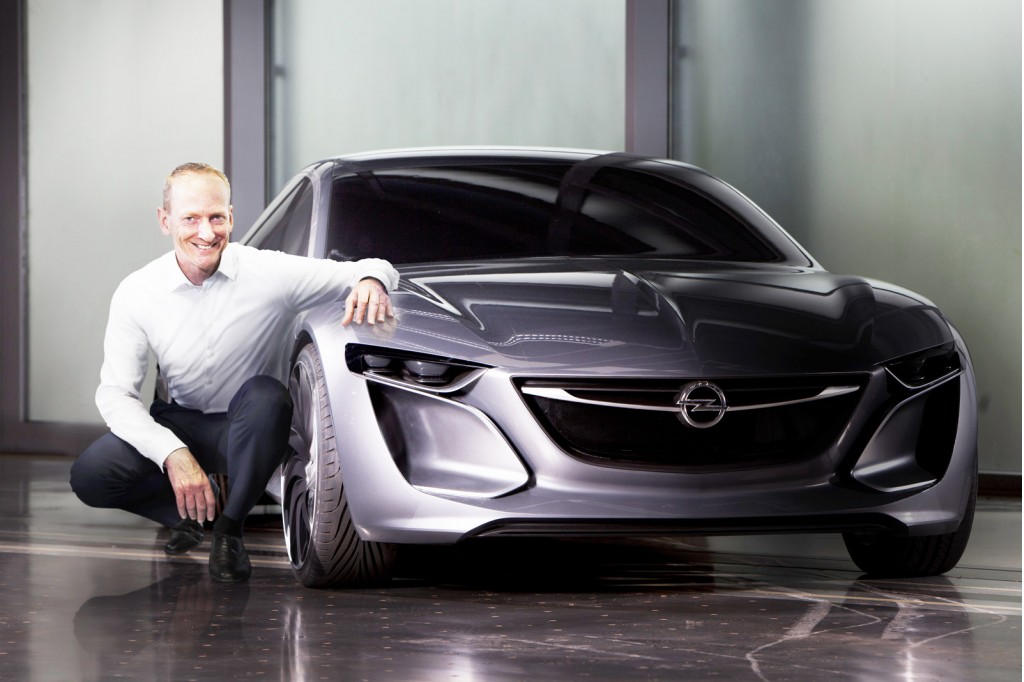 Opel will showcase one of the most important concepts in its 150-year history at the 2013 Frankfurt Auto Show this September, the Monza coupe, which provides the basis for the styling and technology for the automaker’s next generation of models. Opel, of course, is struggling to turn profitable and its next series of models will be crucial in determining whether the brand will still be around for the years to come.