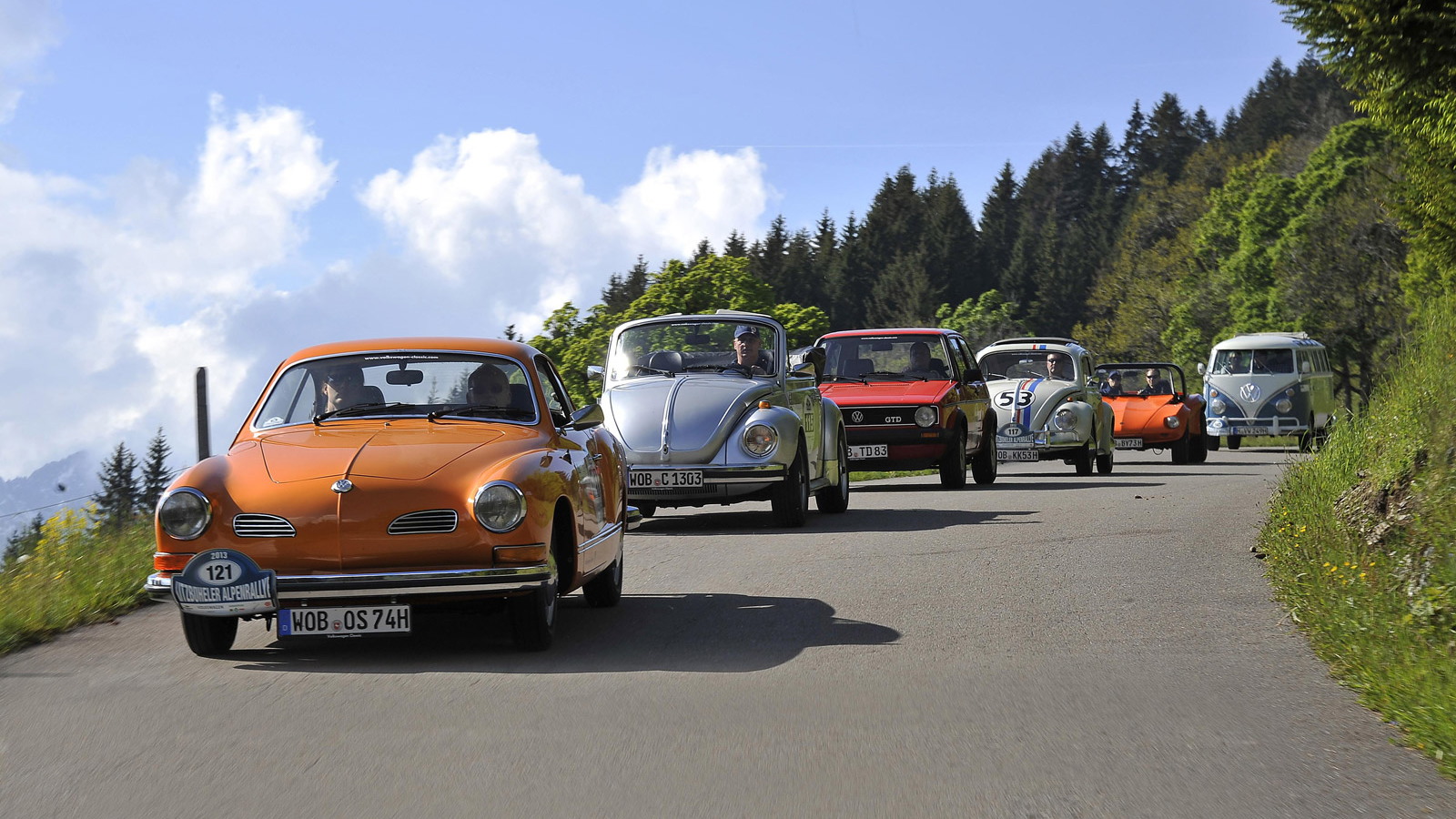 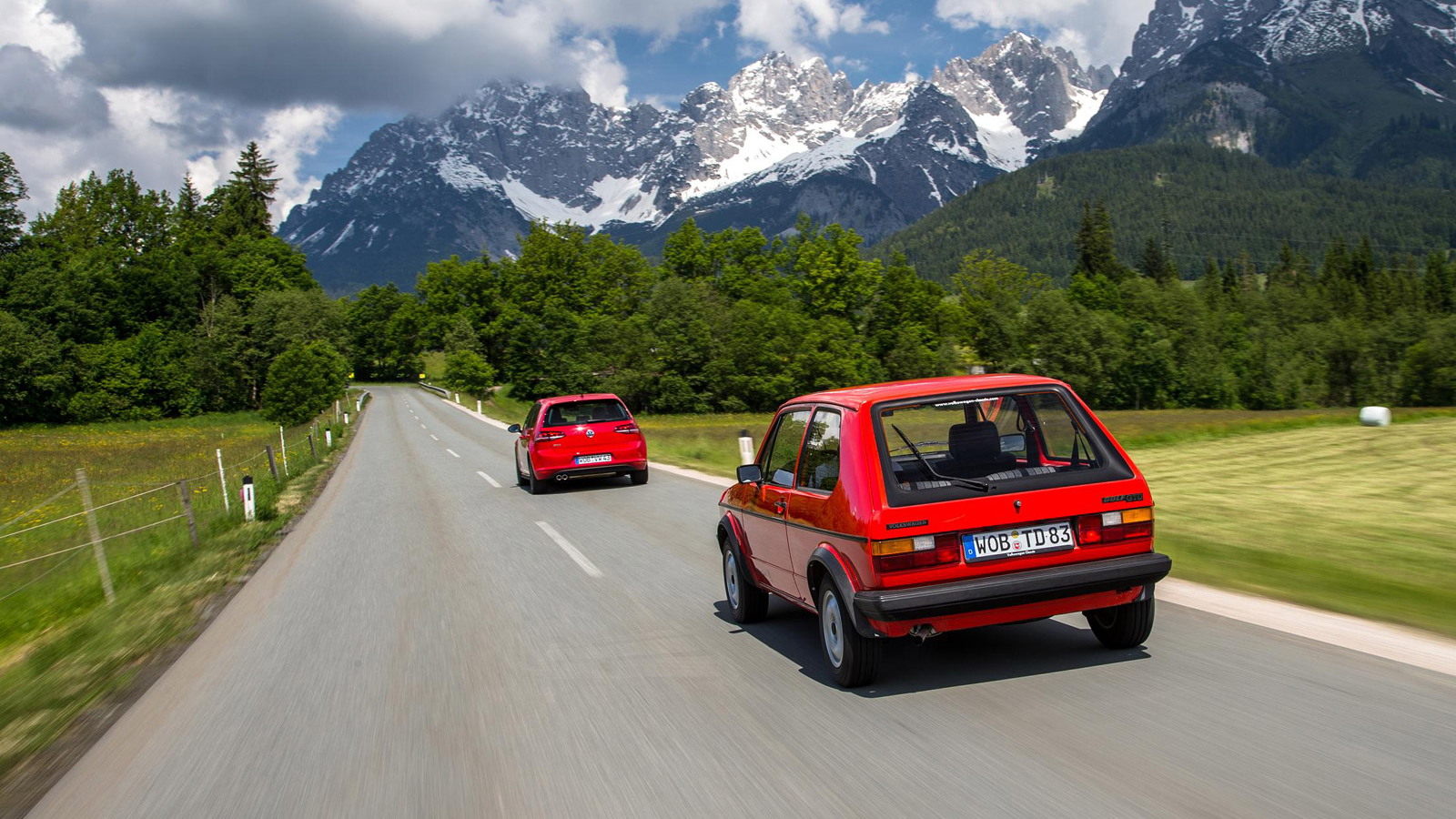 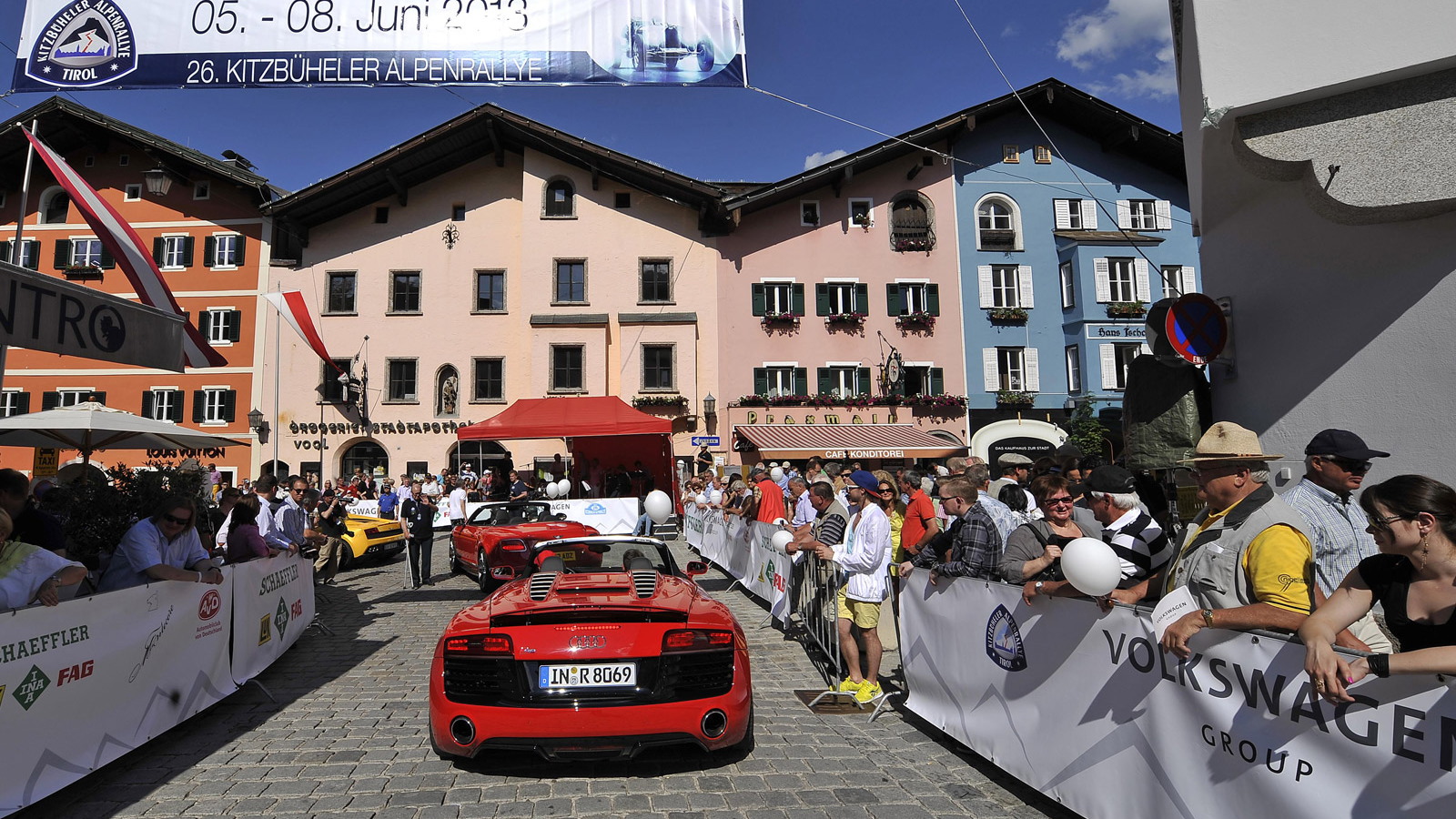 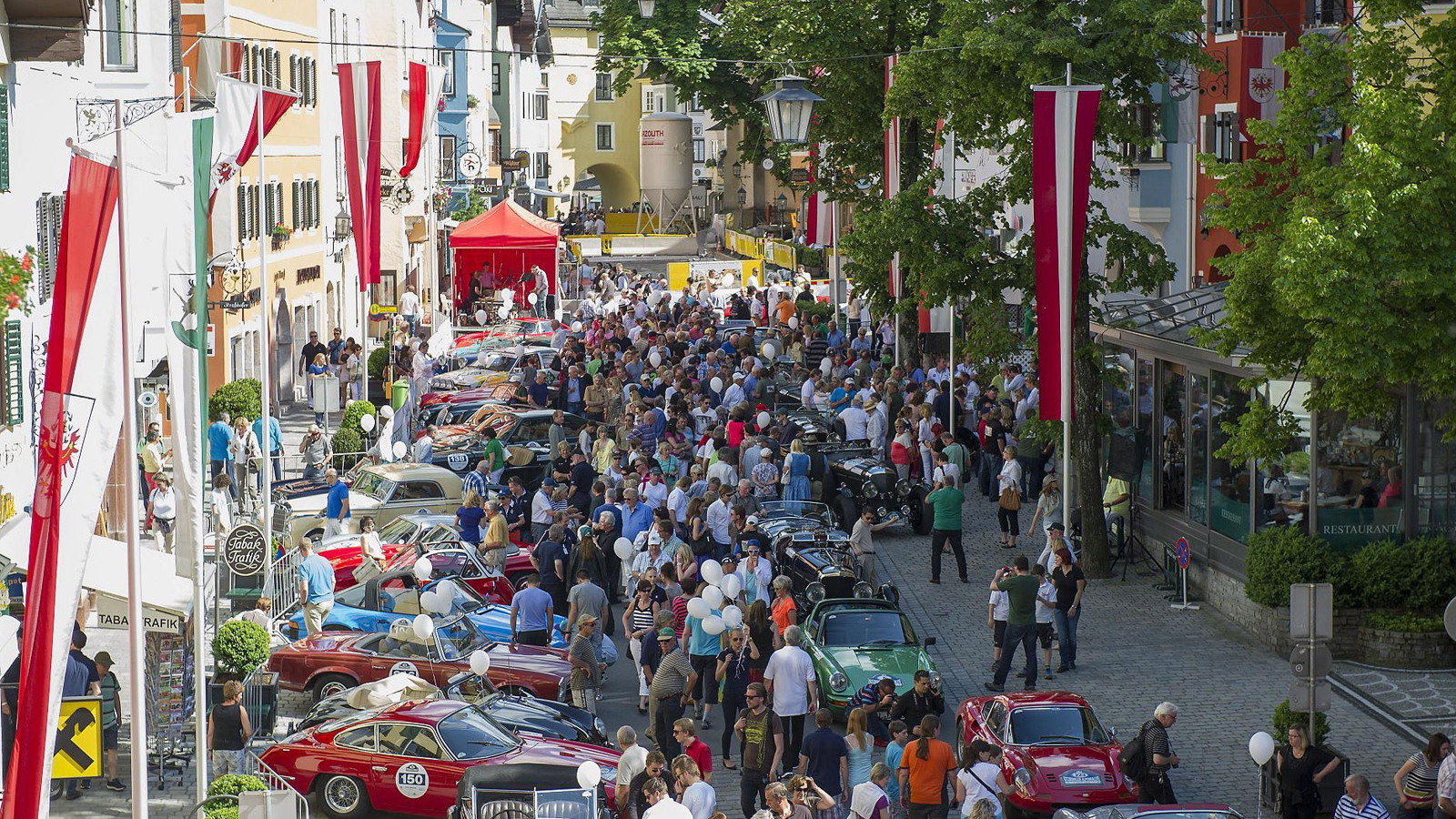 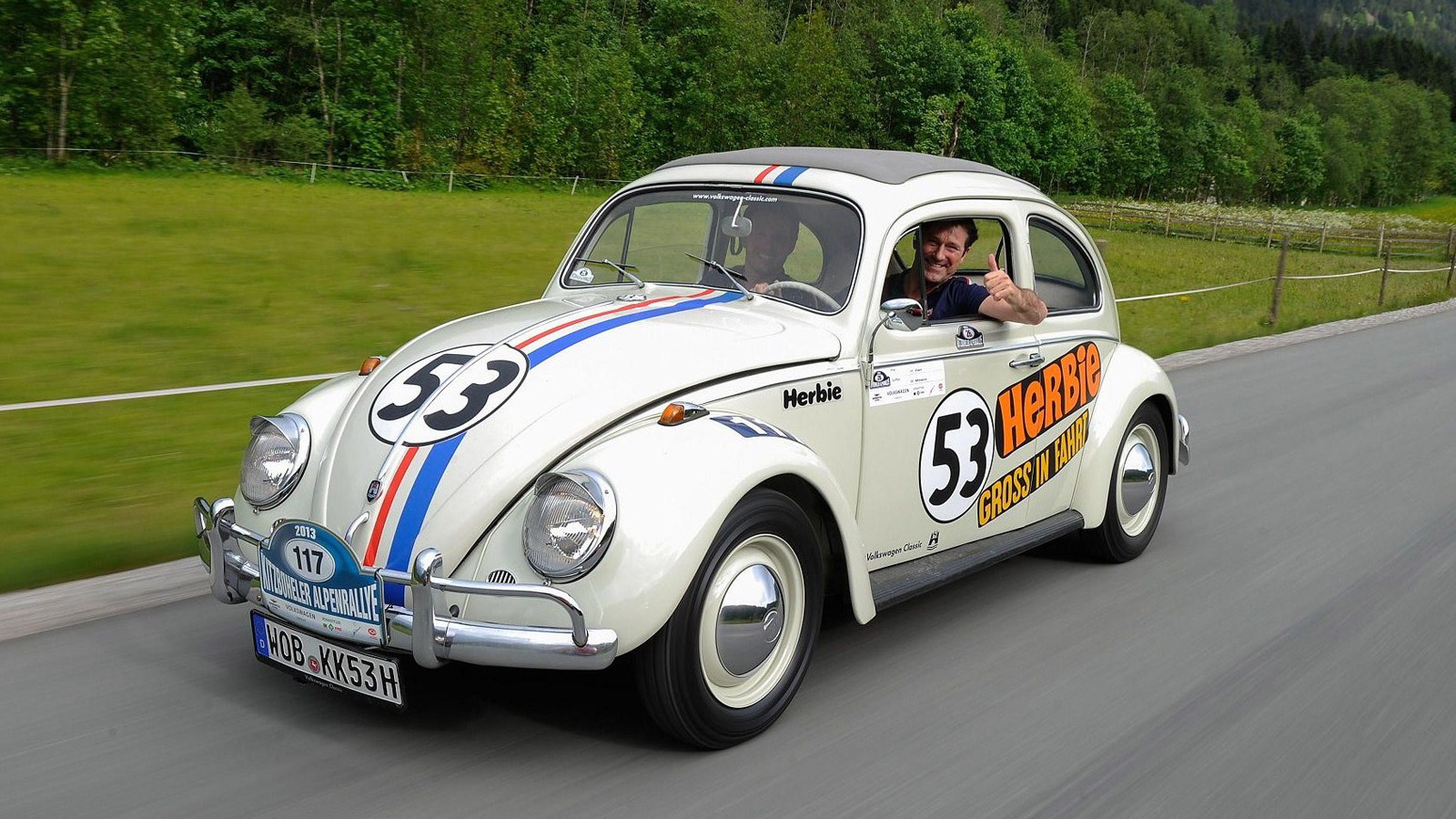 7
photos
Each year, for the past 25 years, the Kitzbüheler Alpenrallye takes place in Austria and sees some of Europe’s most notable classic cars come out for some sun, a little driving and some getting acquainted with a new generation of fans.

The rally first came about when classic car enthusiast Hasi Unterberger, a local chef at the Austrian town of Kitzbühel, organized a rally in 1988 that saw 70 cars show up.

Today, the Kitzbüheler Alpenrallye is one of the largest classic car events in Europe and sees hundreds of cars entered each year. A number of the major automakers also take part, including the likes of Audi, Lamborghini and Volkswagen.

Our friends at AutoEmotionenTV were on hand at this year’s event, which took place in June, to bring you these photos. They took part in the rally driving a 1956 Volkswagen Beetle wearing the famous ‘Herbie’ livery. Some of the classics this year included a MkI Golf, a Karmann Ghia and even a Lamborghini Miura.

If you happen to be traveling to the beautiful Tyrol region of Austria next summer,  be sure to make a stop and check out the classics at the Kitzbüheler Alpenrallye.

For some video footage taken at this year’s rally, head over to AutoEmotionenTV.