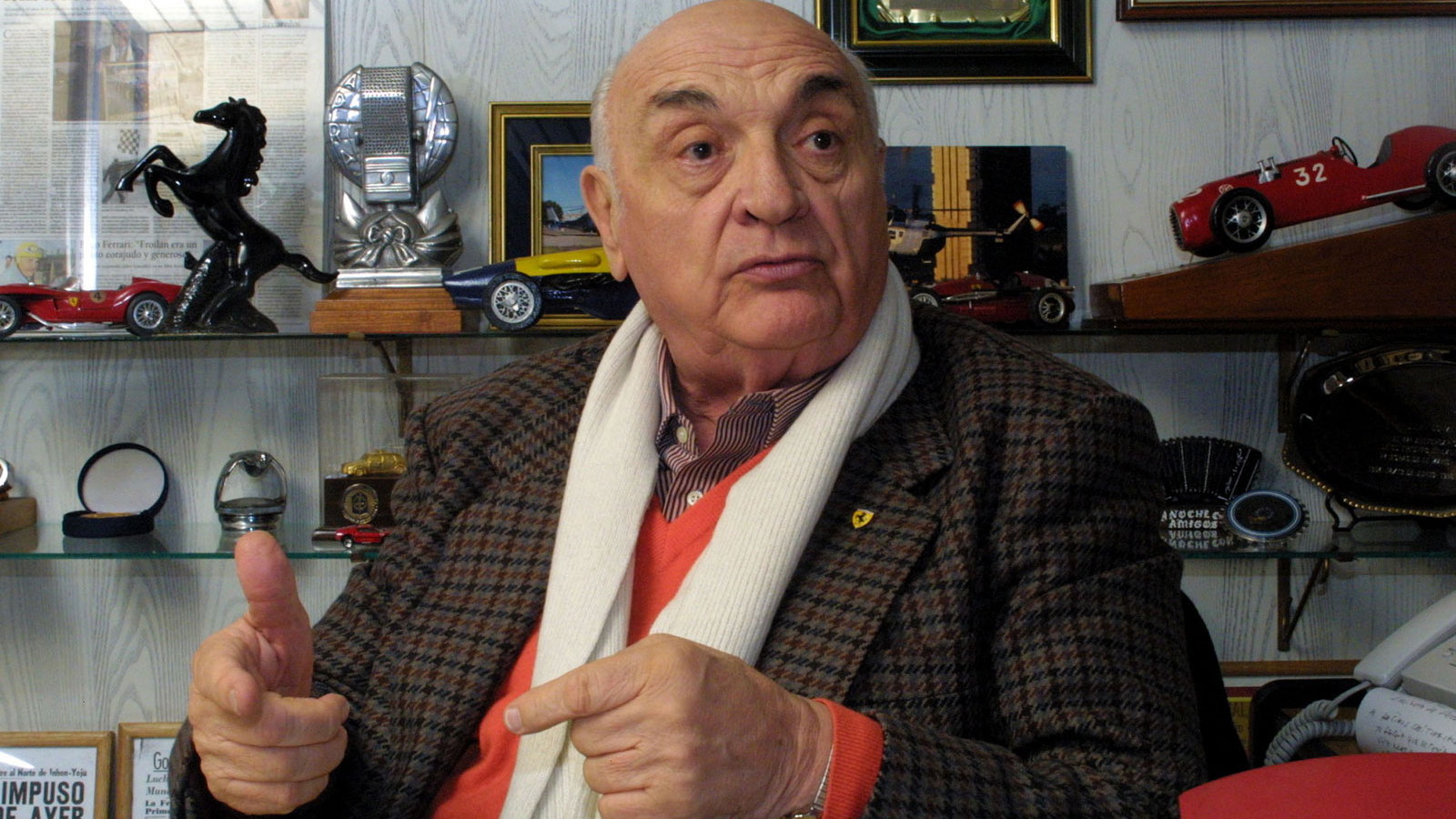 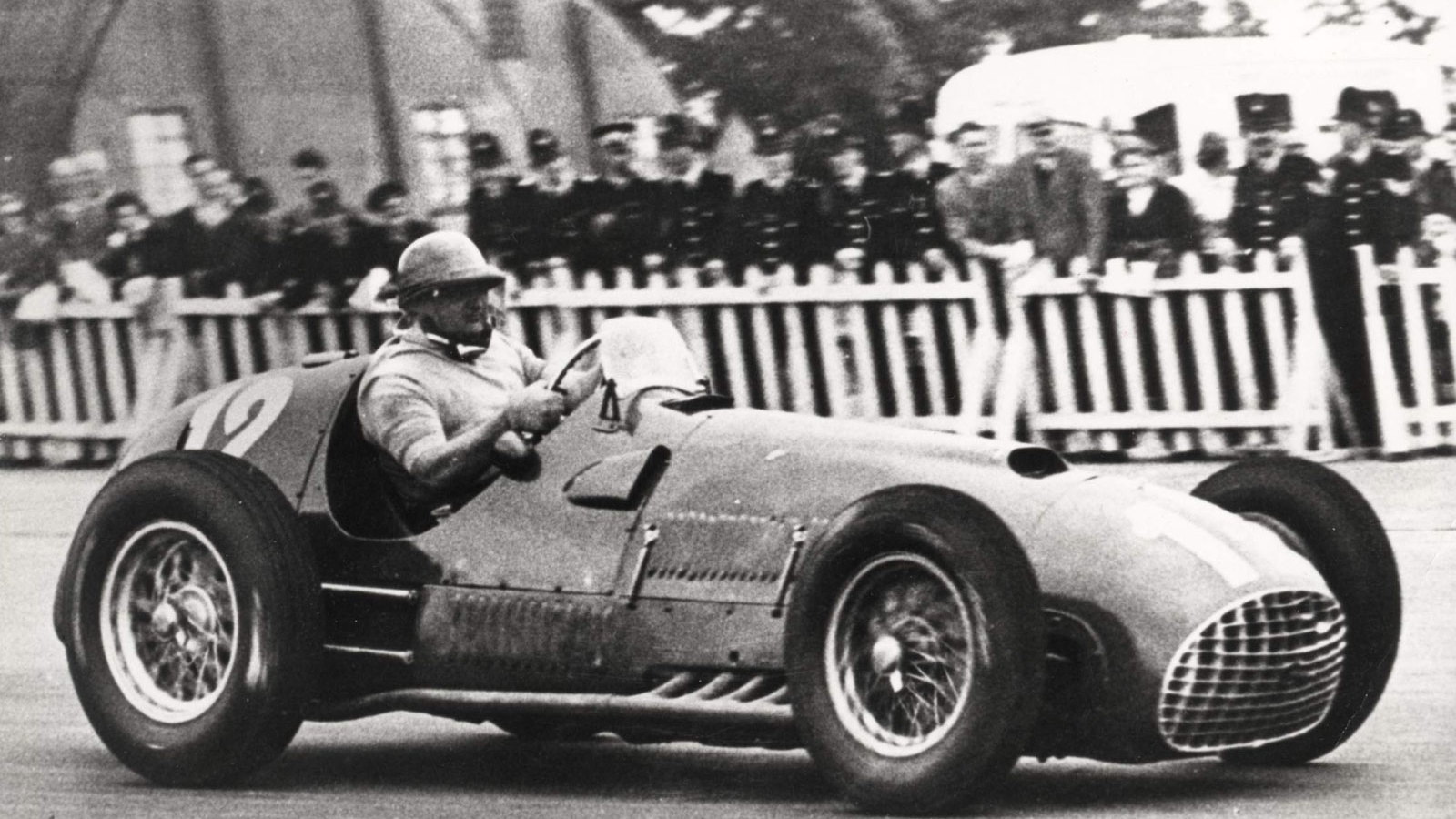 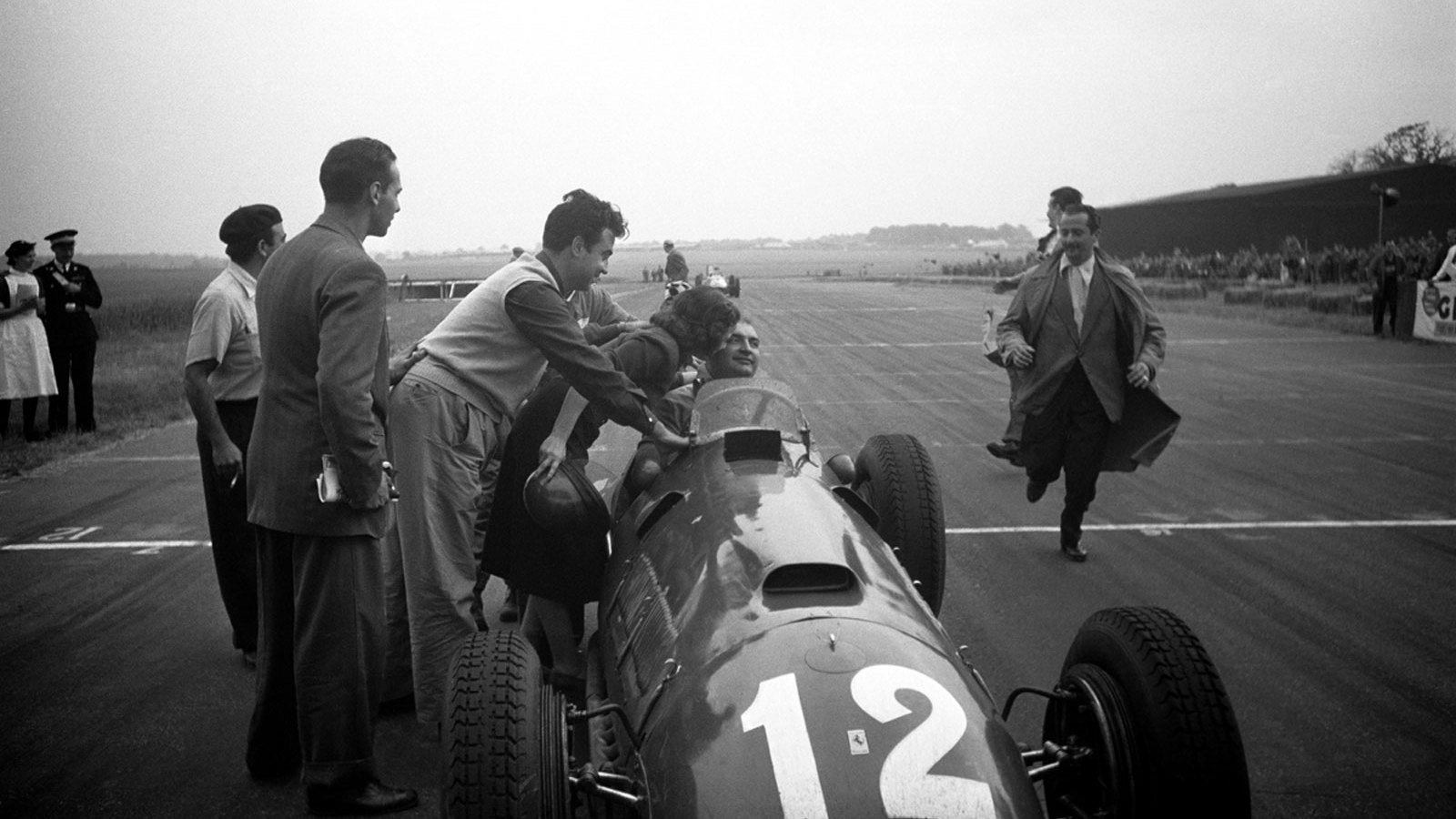 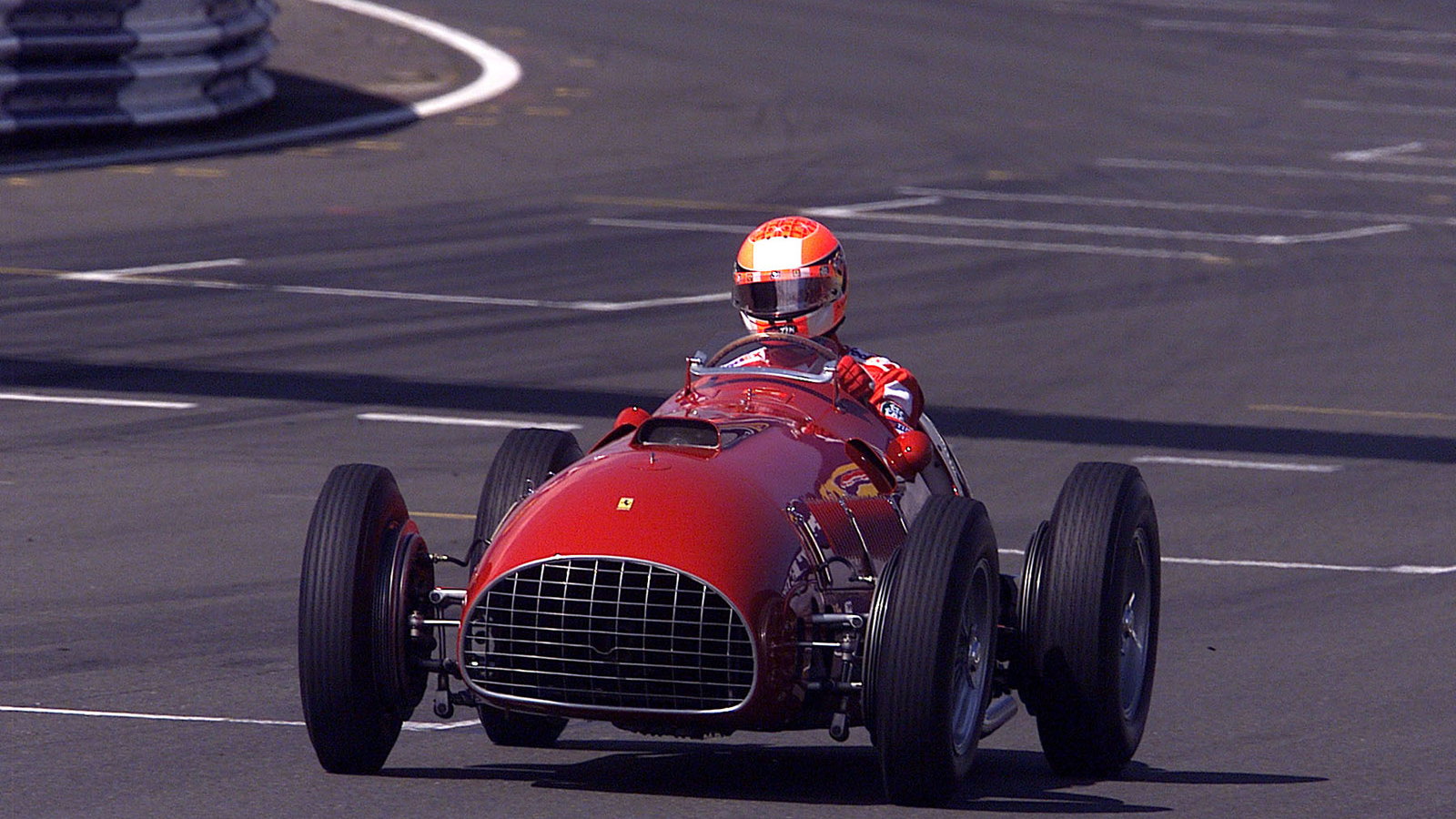 4
photos
José Froilan Gonzalez, Ferrari’s first driver to score a win in Formula One, passed away on June 15 aged 90. The Argentine racing driver passed away from respiratory failure at his home in Buenos Aires and was the oldest remaining F1 driver. That title now passes on to Sir Jack Brabham, aged 87.

Gonzalez made his F1 debut for Scuderia Achille Varzi in the 1950 Monaco Grand Prix. However, his first win came during the following year when driving for Scuderia Ferrari at the 1951 British Grand Prix at Silverstone.

He would go on to win one more time in F1 during his 26-race career, which spanned nine seasons, and he also managed to secure a win in the 24 Hours of Le Mans in 1954.

His last Grand Prix was the 1960 Argentine Grand Prix.

Over the years, Gonzalez remained close to Ferrari and was even present at the 60th anniversary celebration of his win at the 1951 British GP, held in 2011. Below is an extract from an interview Gonzalez made on the day.

“I only realized what it meant to have won this race on the following Wednesday when I met Don Enzo at Maranello. In his office there was a big photo of the victory right behind his desk. He asked me to sign it and to tell him every last detail about the race and then he gave me a gold watch with the Prancing Horse on the face. Only three days later did I really understand that it was a special win. Ferrari is the top in the world of motoring. For me, it has always been a cause of pride that I managed to take this first win, especially given what the marque went on to achieve in the past sixty years all over the world.”