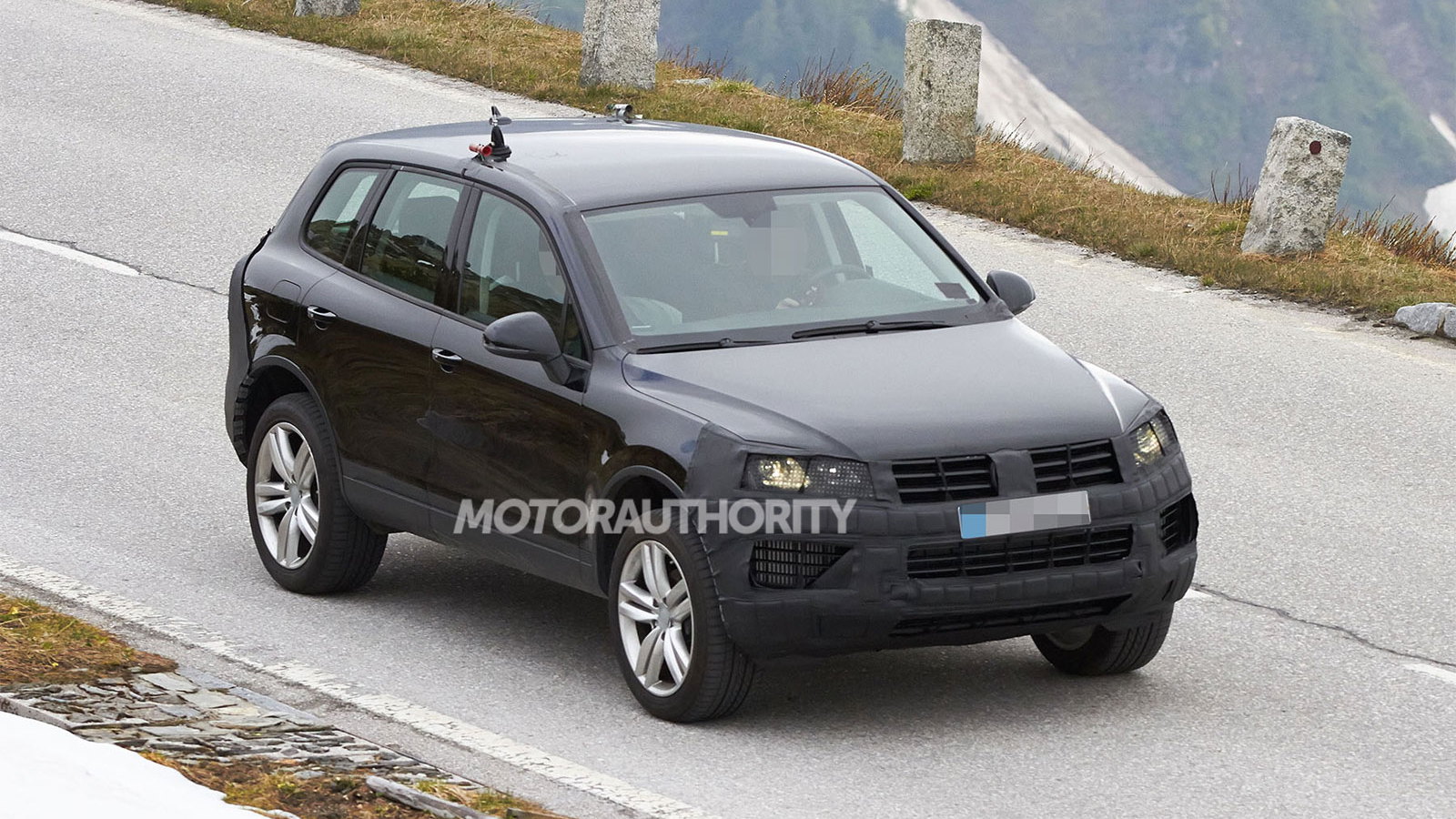 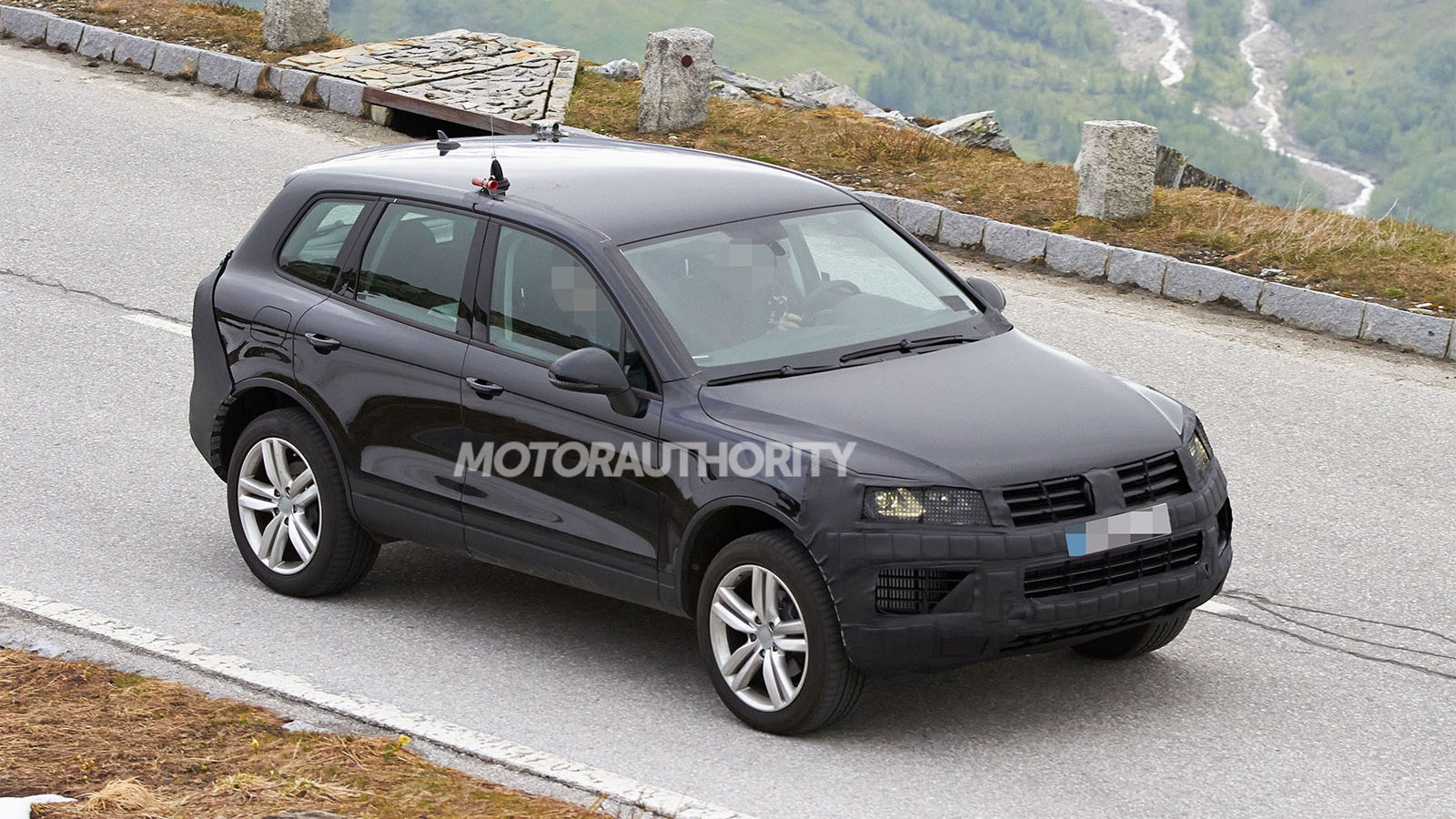 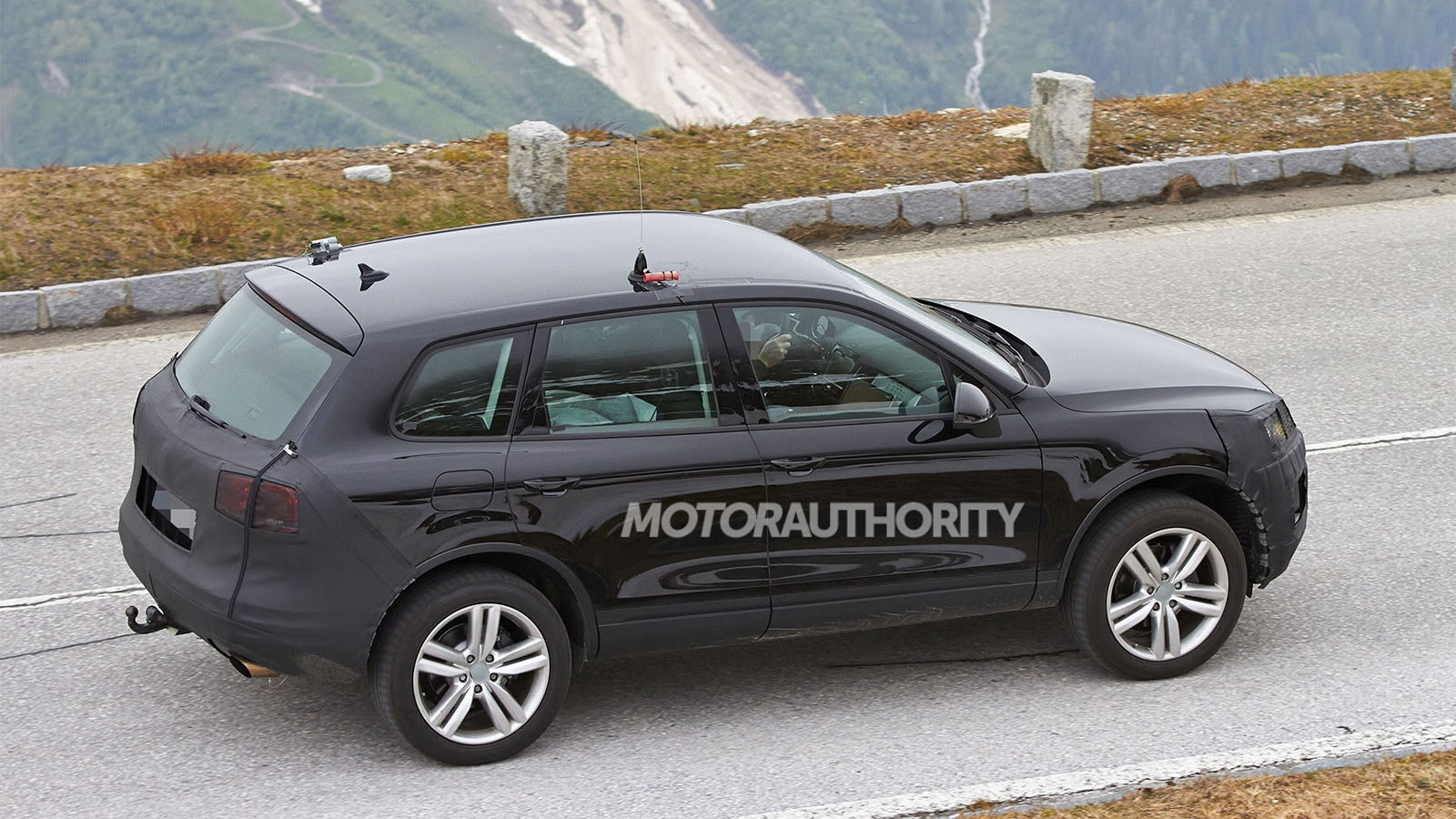 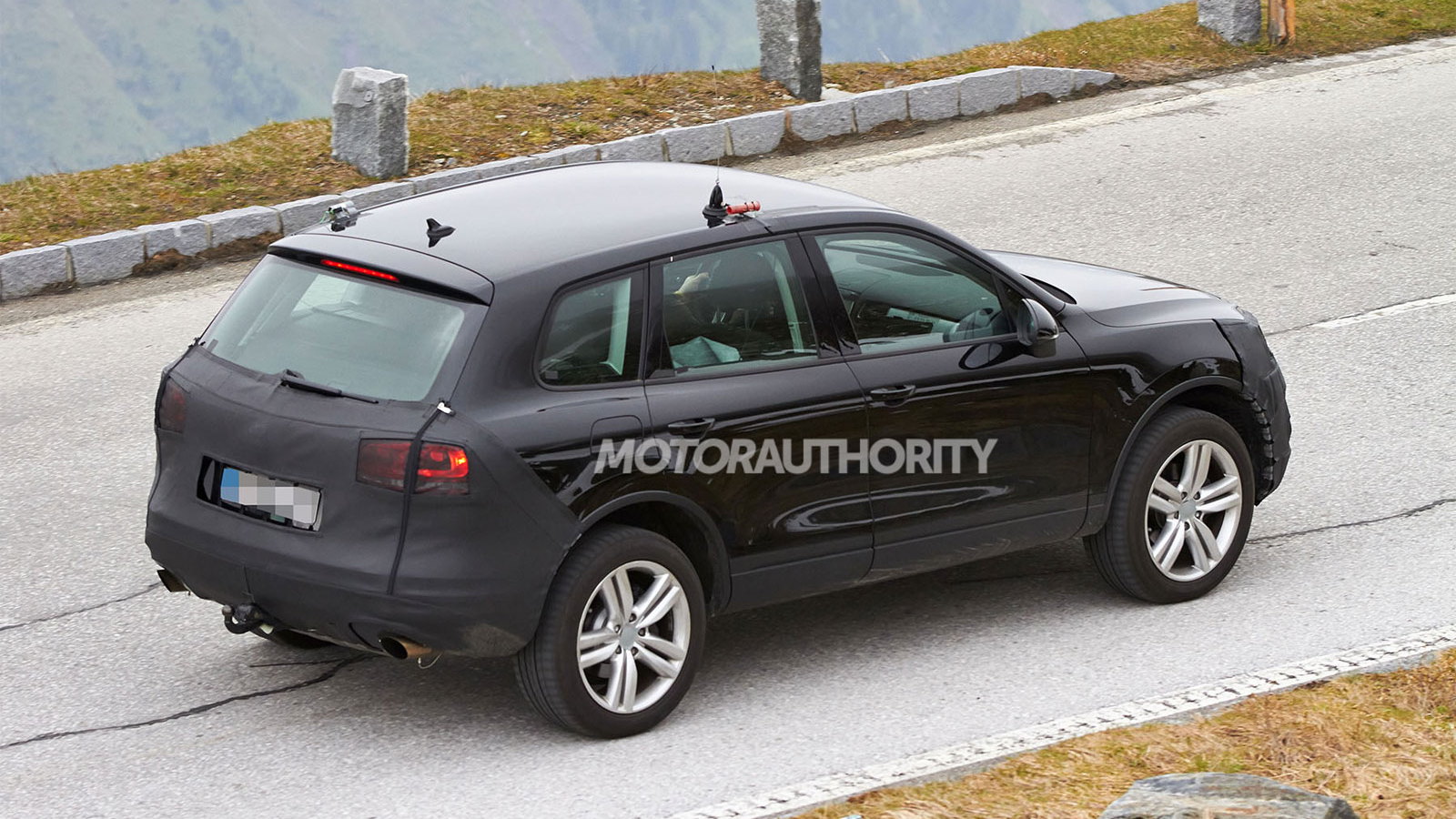 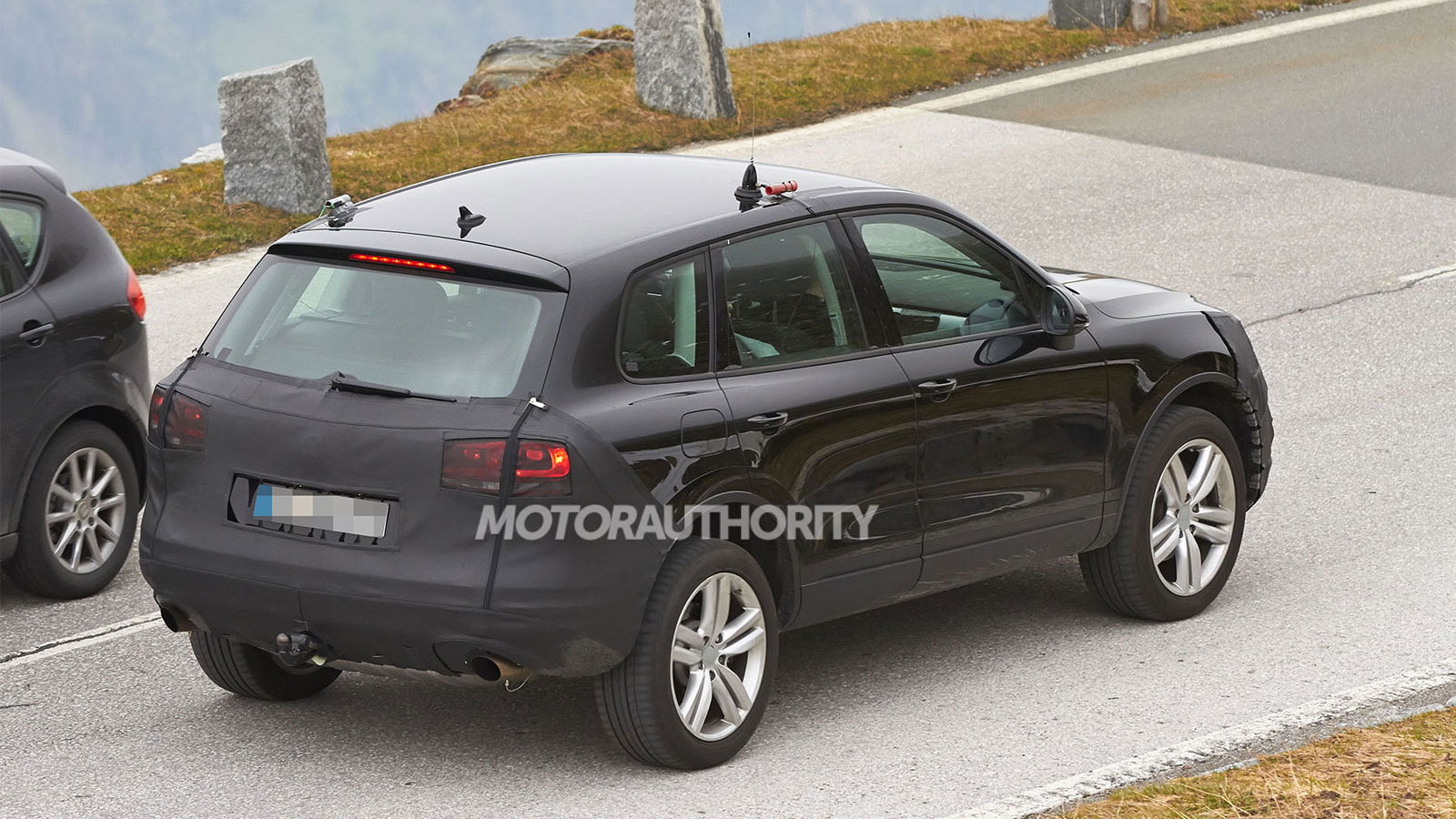 14
photos
Volkswagen’s second generation Touareg has enjoyed moderate sales since its launch in 2011, despite the vehicle’s lack of updates over the years apart from the addition of sporty R-Line trim.

To reignite excitement in its mid-size SUV, Volkswagen will introduce an updated version for the 2015 model year.

Today, we have the first spy shots of this 2015 Volkswagen Touareg, which we’re likely to see in showrooms in the fall of 2014.

CLICK HERE FOR SPY VIDEO OF THE 2015 VOLKSWAGEN TOUAREG.

As the spy shots reveal, there will be some styling changes at the front and rear of the vehicle but overall the clean lines of the Touareg will remain mostly unchanged. Look for revisions to the lights as well as the addition of new bumpers.

Inside, Volkswagen will update the infotainment system by installing its latest modular design. The system is based around a capacitive touch-screen mounted in the dash that will allow the driver to control most of the vehicle functions via the screen, or by using voice or steering wheel controls.

Though it’s yet to be confirmed, we could also see output of some of the Touareg’s engines increased for the 2015 model. The 3.0-liter turbodiesel V-6 in the TDI model could see its current 225-horsepower rating boosted to somewhere around 260 horsepower and overseas we could see a four-cylinder engine added to the lineup.