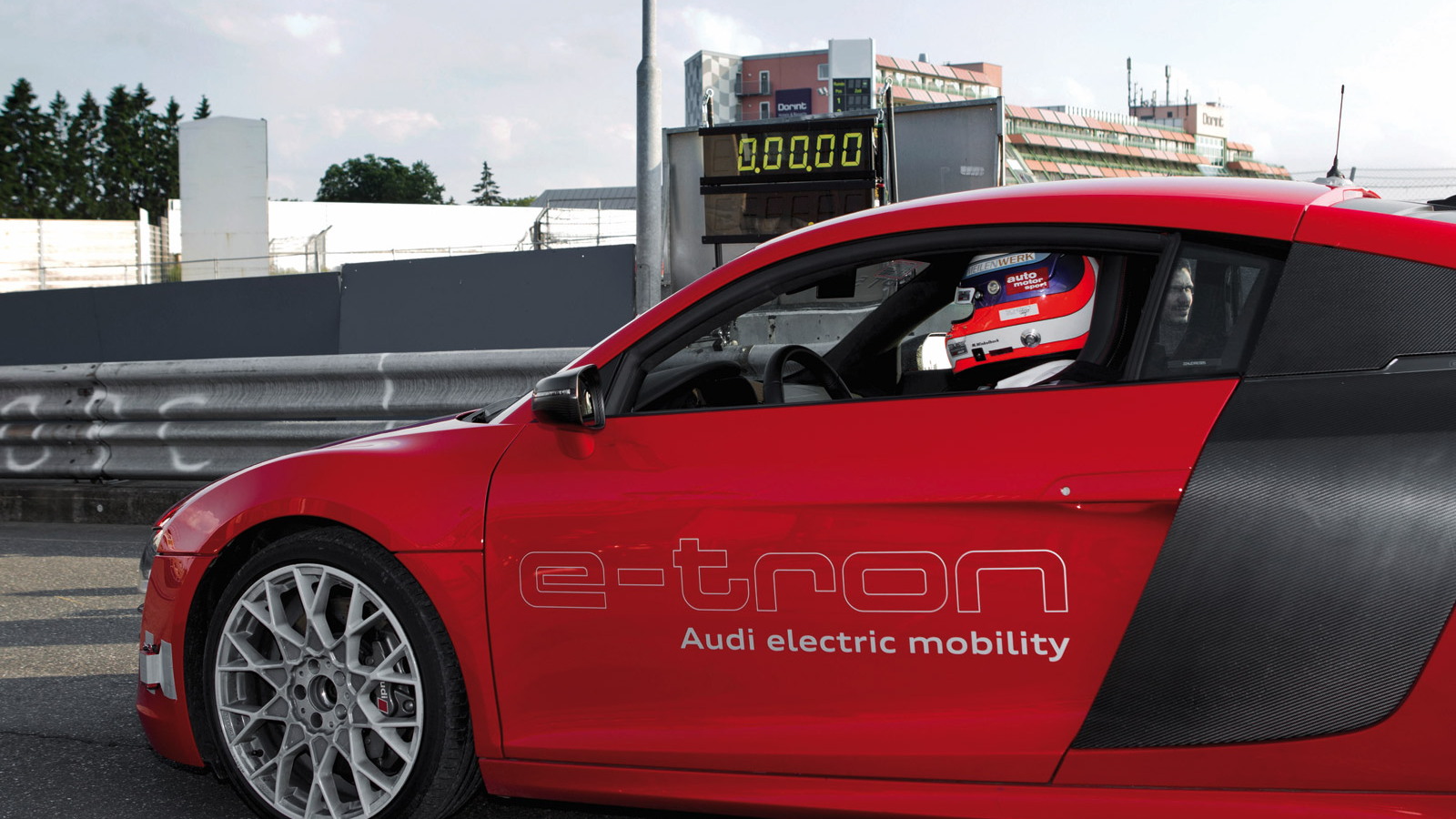 8
photos
Audi has confirmed that its R8 e-tron electric sports car will not be sold to the public, ending speculation that the cars may be offered in a limited run. So far, ten examples have been built in the car’s proposed production specifications but these will be retained for testing purposes.

Audi first presented its R8 e-tron as a concept in 2009 and soon after confirmed that a production version would be launched by the end of 2012. Just a few months out from that target date, however, the automaker’s incoming R&D chief Wolfgang Dürheimer put the project on hold.

The main reason behind Audi’s decision is the high cost of the car’s battery. The automaker had originally envisaged costs of the batteries and electric hardware to come down to a viable level by the time of sale, but they ended up dropping too slowly.

Audi has previously stated that the R8 e-tron would be its most expensive model, but has never revealed an actual figure. For perspective, the similar Mercedes-Benz SLS AMG Electric Drive is priced at a staggering 416,500 euros (approximately $538,500).

Audi is also believed to be dissatisfied with the car’s limited range of approximately 133 miles.

In its final specification, the R8 e-tron only features two electric motors and rear-wheel drive. The original concept had four electric motors and quattro all-wheel drive. The battery, a lithium-ion unit, has a 48.6-kilowatt-hour rating and allows the motors to deliver a combined output of 280 kilowatts (376 horsepower) and 604 pound-feet of torque.

During development, the 0-62 mph time was reduced to just 4.2 seconds and top speed limited to 125 mph. The car also set a Nürburgring lap time of 8:09.099, which still remains the fastest time for a production-specced EV.

While we’ll never seen an electric version of the R8, at least in this generation of the car, many of the technologies developed for the R8 e-tron will filter across to other e-tron projects, one of which will be an A3 Sportback e-tron due out next year.