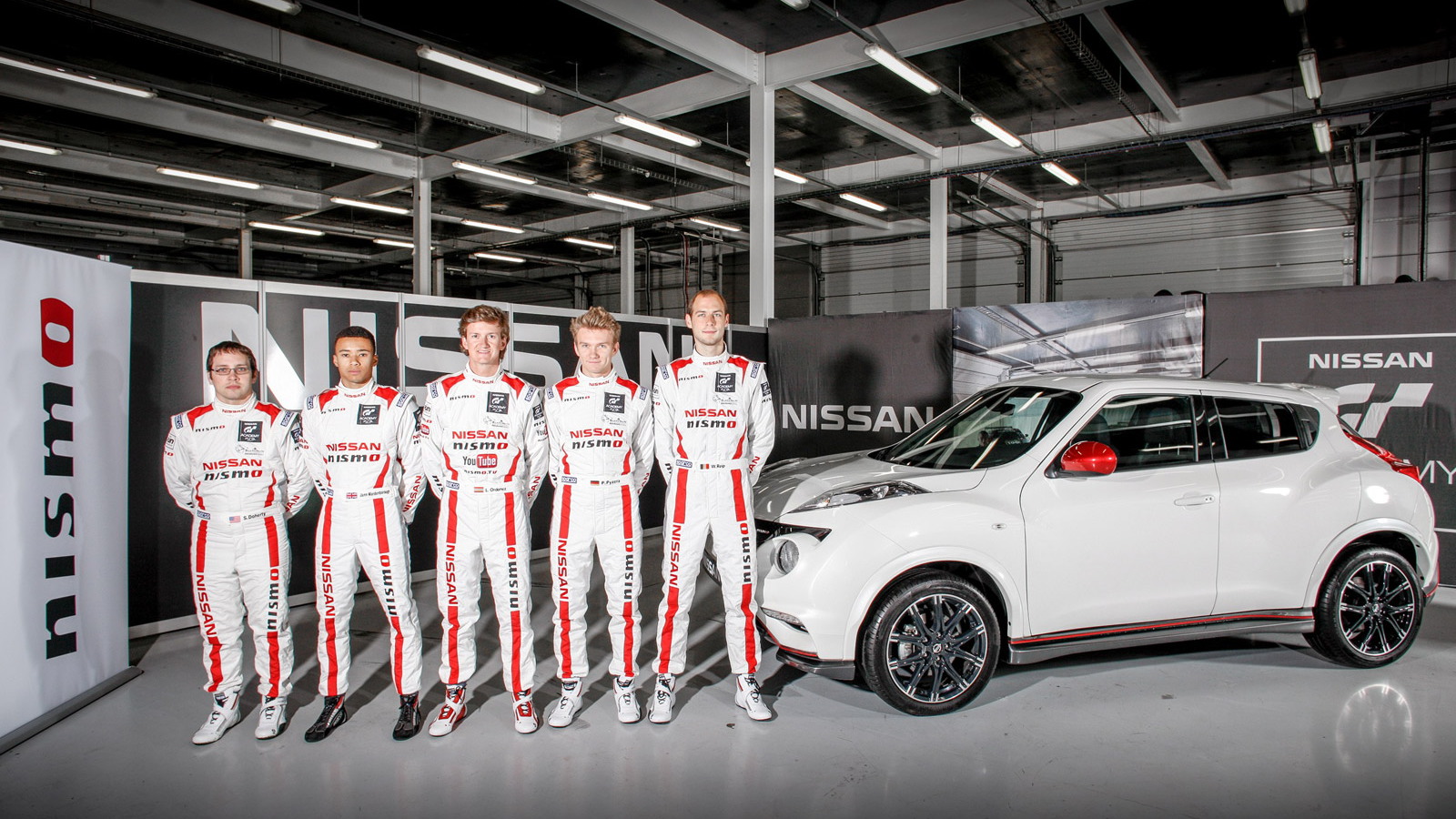 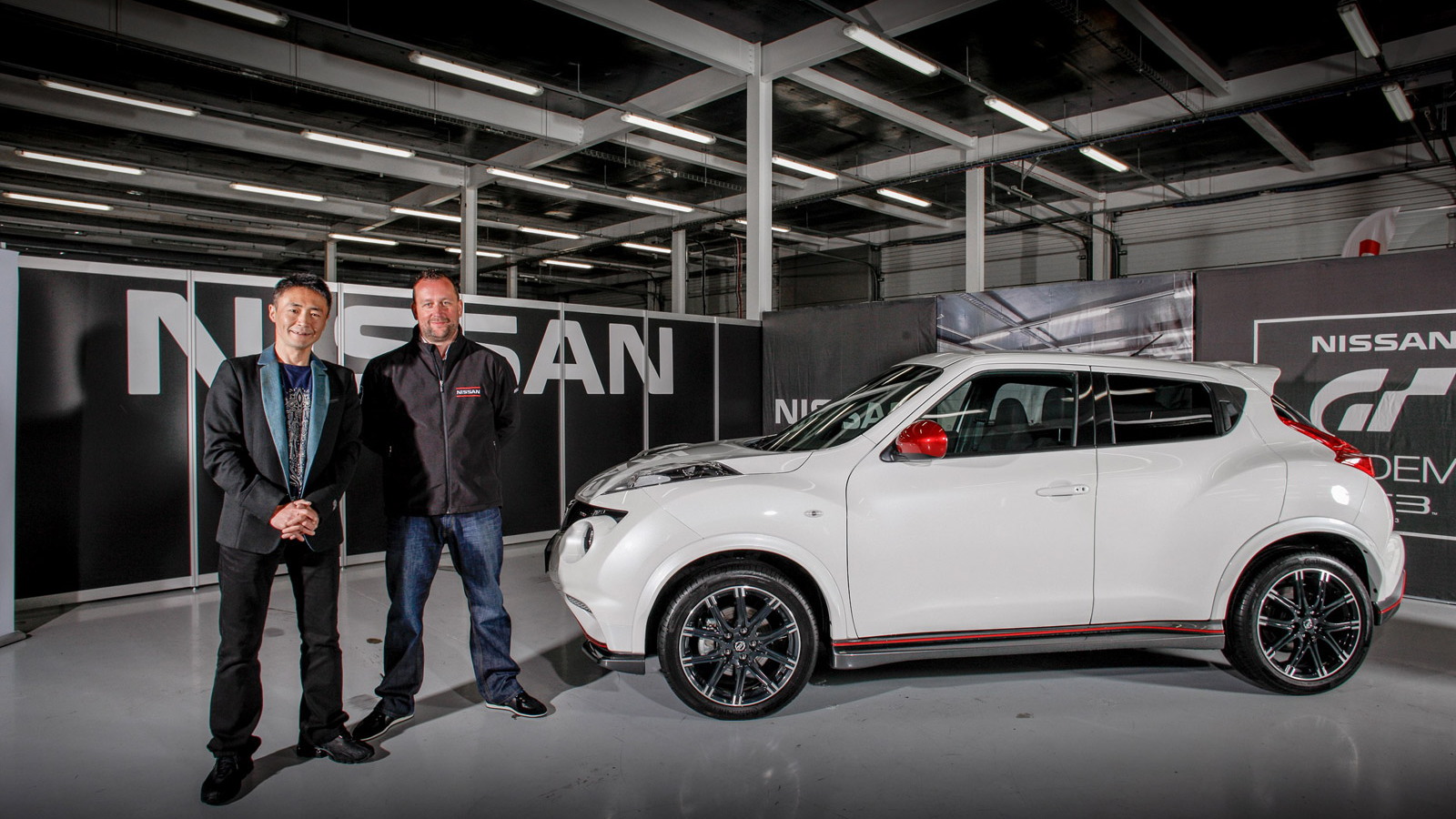 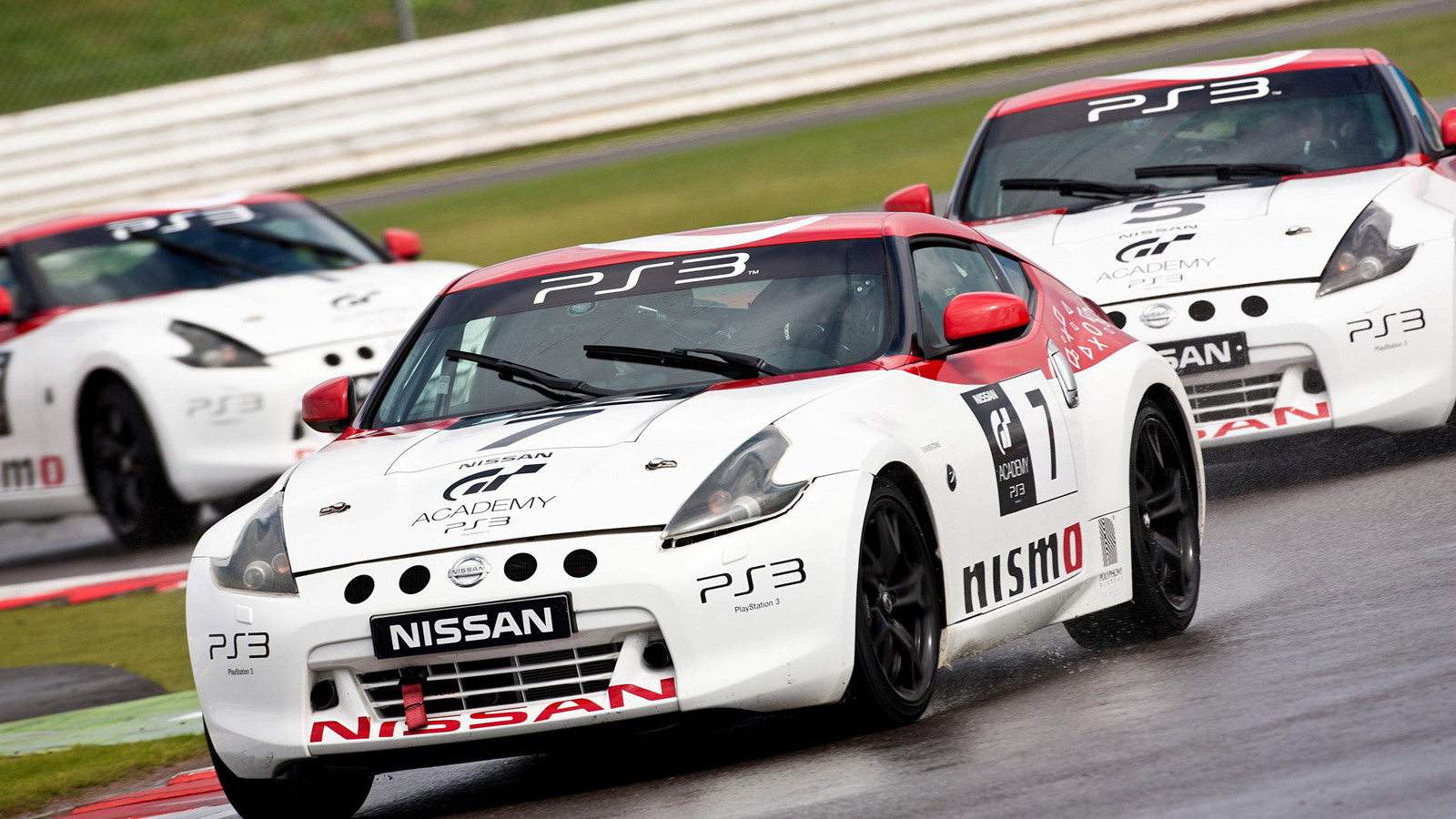 3
photos
Nissan’s GT Academy is about to enter its sixth year, with 2013’s round of competition to be the biggest yet in the event’s history.

But have you ever wondered who is actually the fastest of the current crop of GT Academy winners?

Here’s your chance to find out. The top finisher from the five previous competitions, including inaugural GT Academy winner Lucas Ordoñez of Spain, as well as America’s own Steven Doherty, winner of 2012’s competition, recently hit the Silverstone race track in the UK in matching Nissan 370Z race cars.

The five drivers made three laps of Silverstone, two of which were under race conditions. The other three drivers included Peter Pyzera of Germany, Wolfgang Reip of Belgium and Mark Shulzhitskiy of Russia.

You can find out who the fastest was in this latest video.

The five drivers were on hand for Sony’s announcement of its Gran Turismo 6 racing sim made earlier this month. The new game, which will be out in time for Christmas, will be used in demo form later this year for the latest GT Academy competition.

For those readers still not familiar with the GT Academy, the competition essentially pits gamers playing Gran Turismo in a knockout competition, with the final winner in each of the tournaments eventually placed behind the wheel of a real race car and entered in international motorsport events.