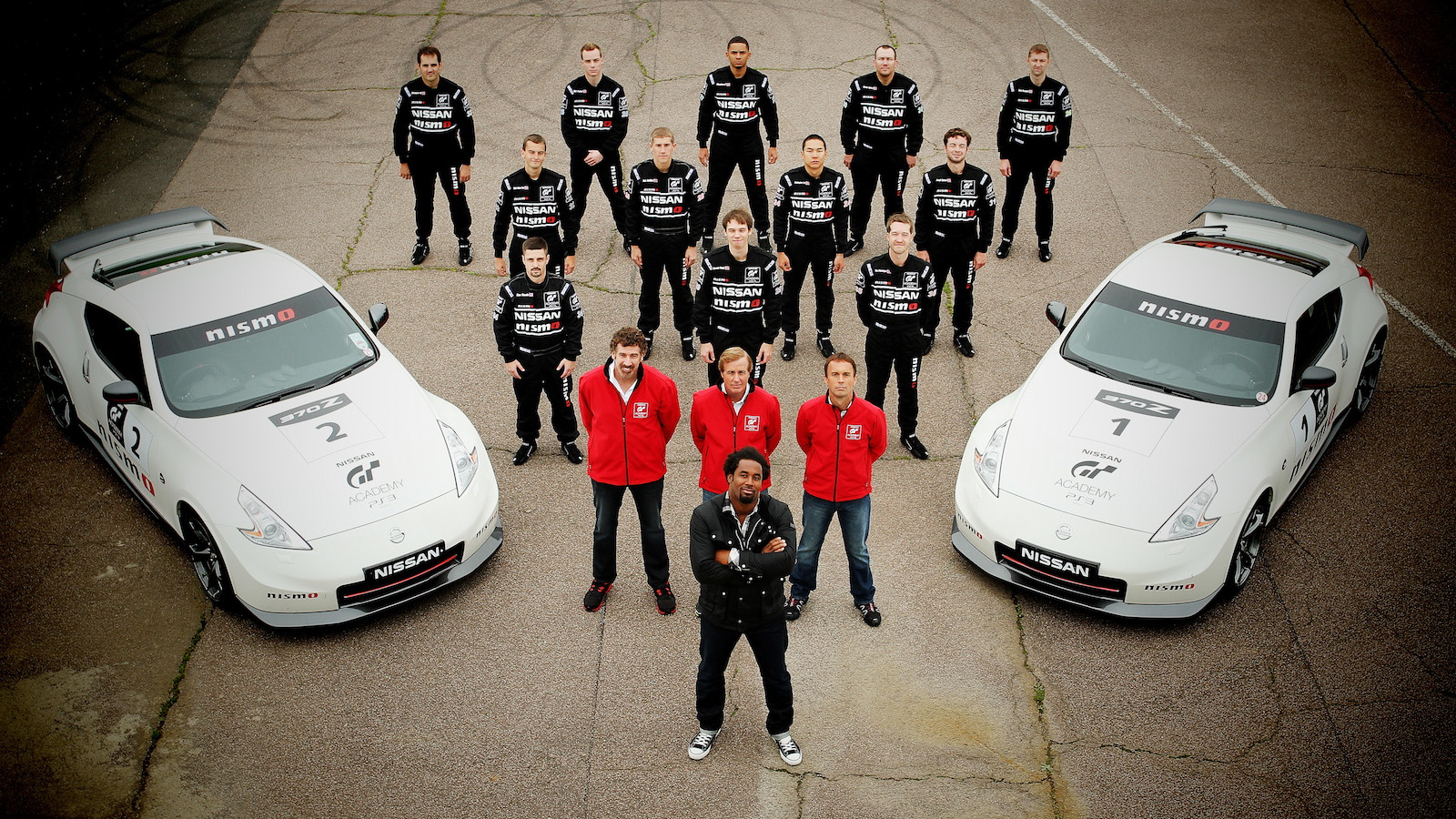 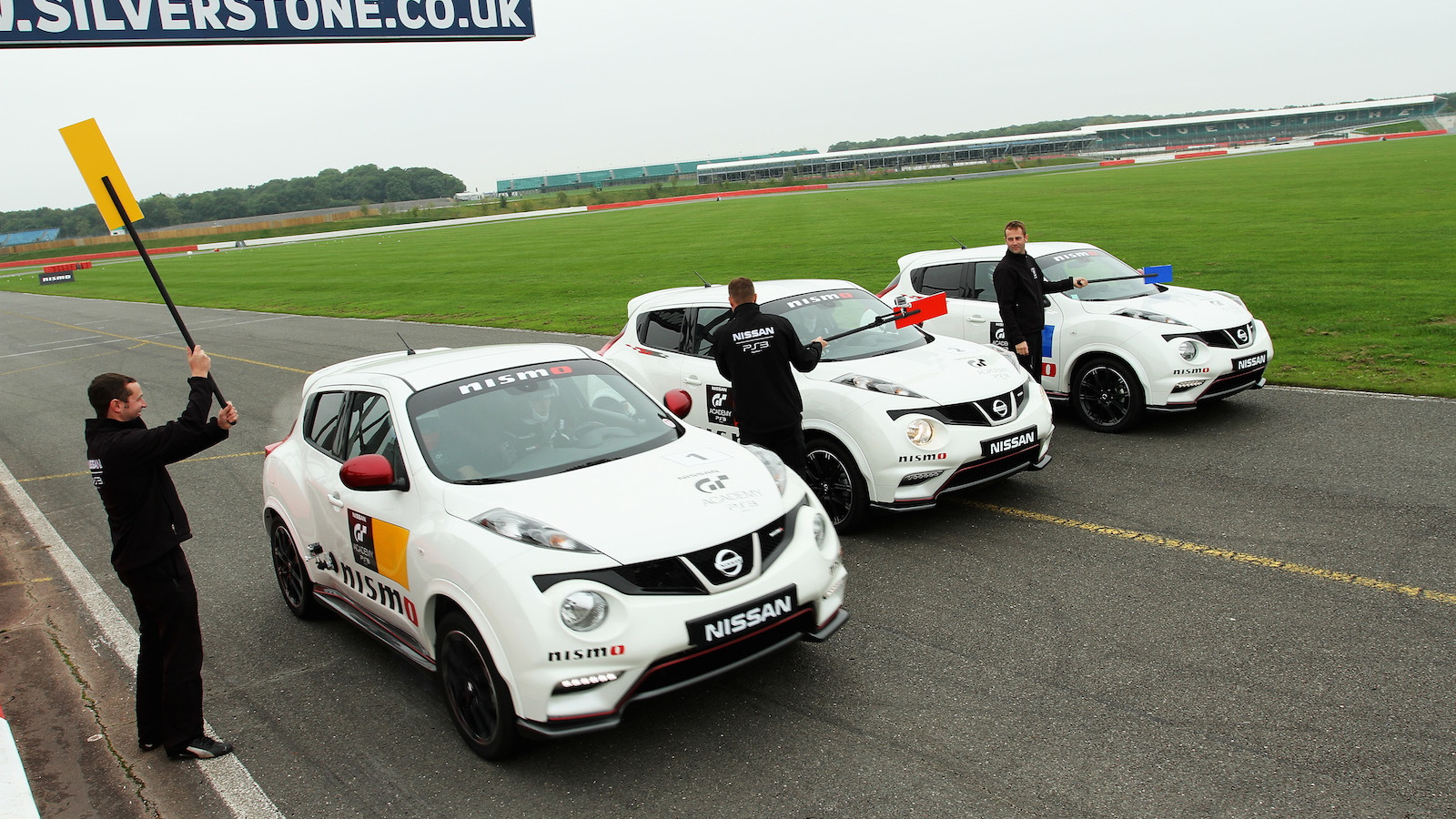 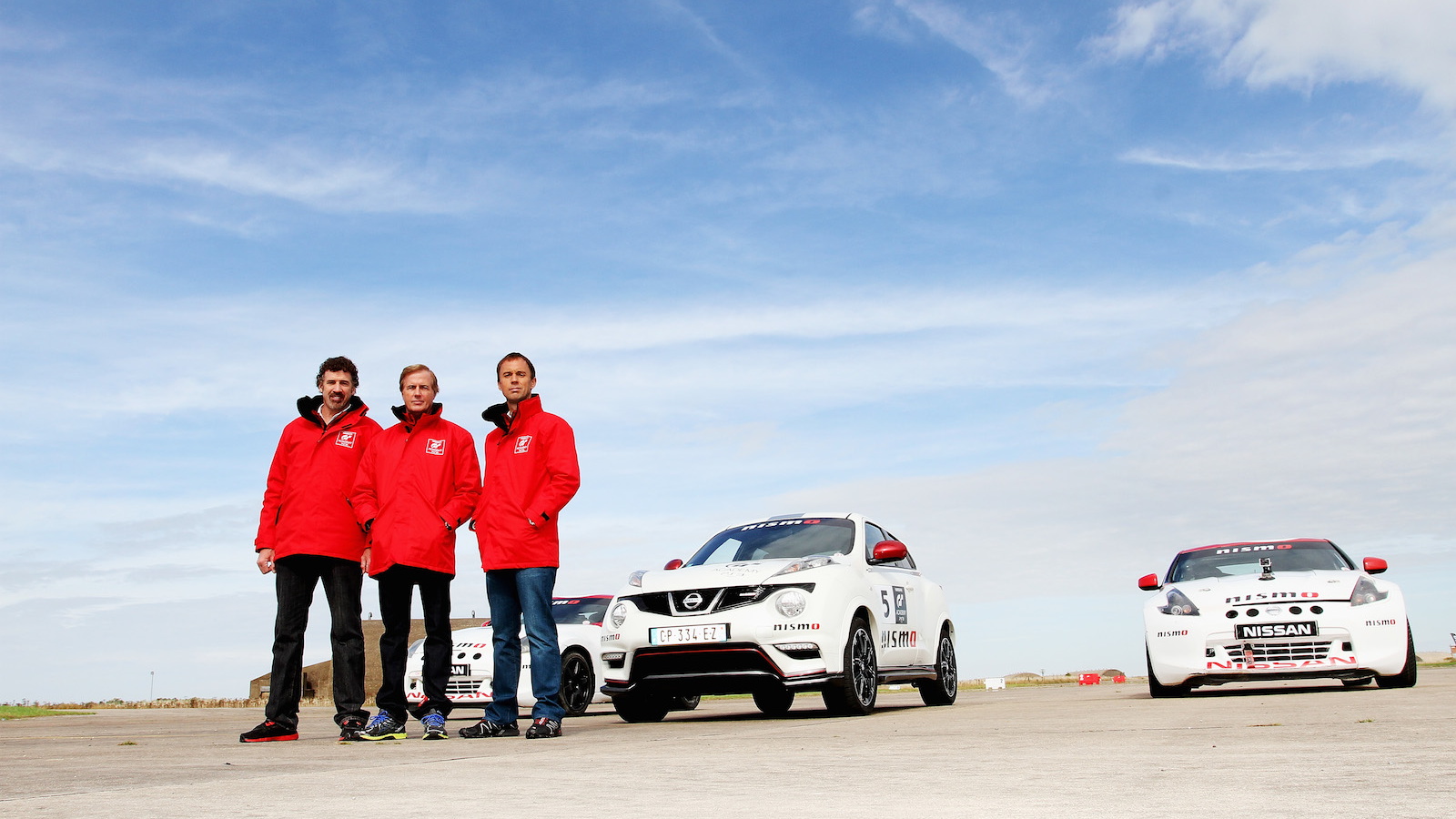 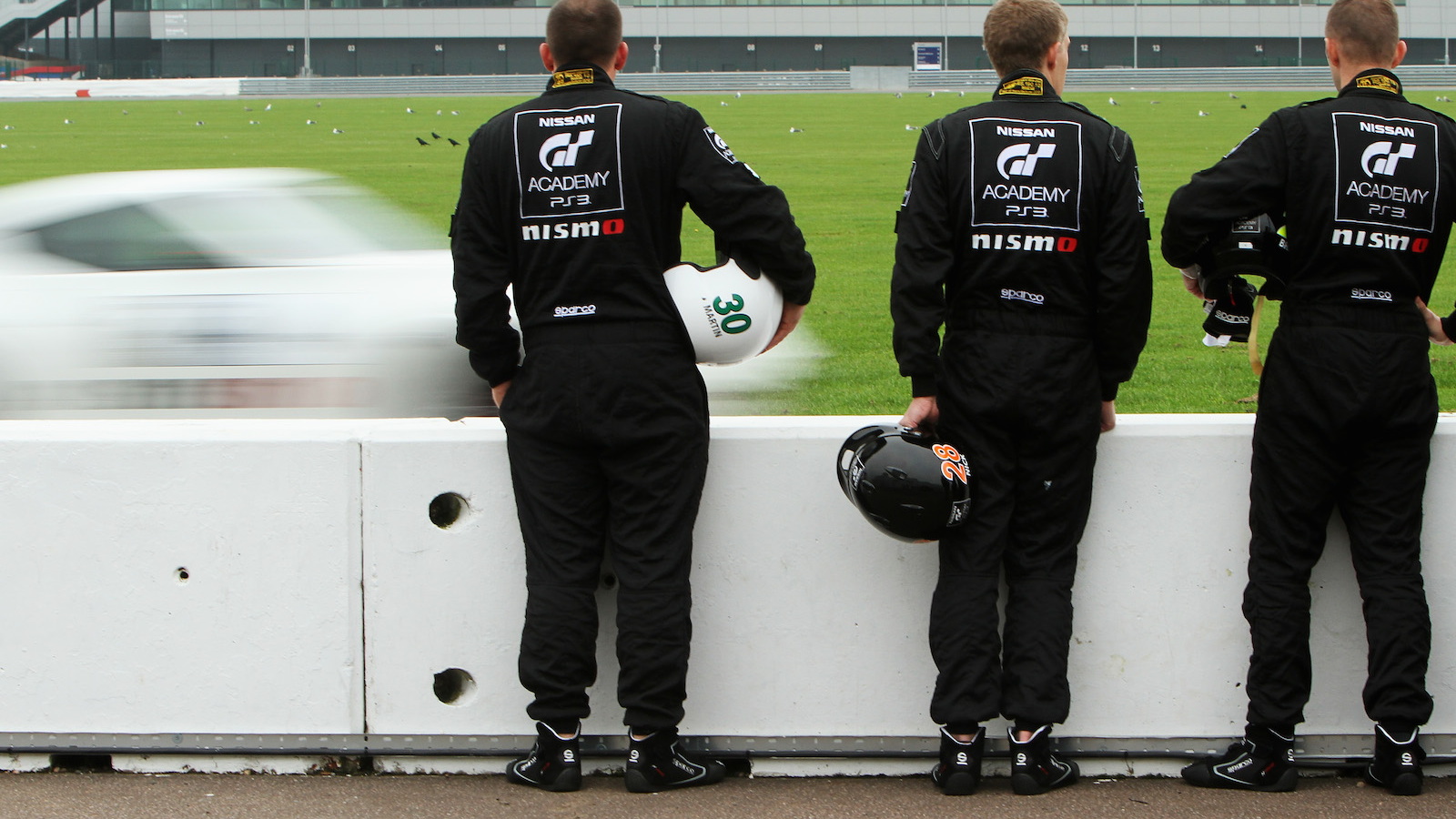 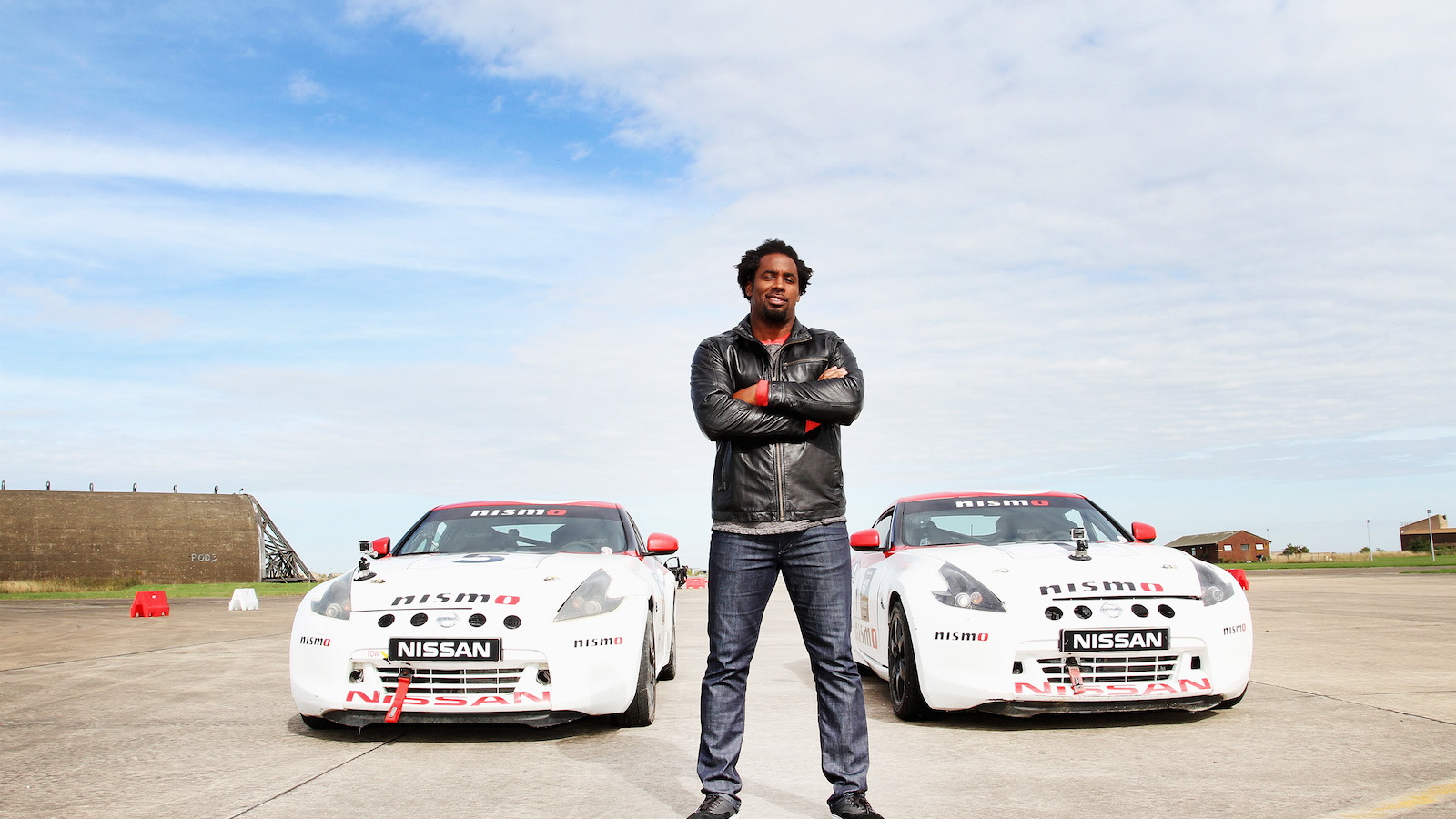 8
photos
Are you an avid gamer who wishes you could turn your fantasy into reality? Then you probably already know about the Nissan GT Academy. Why aren’t you signed up and competing for season four?

That’s right, season three (in the U.S.; the global competition is entering its fifth season) is already in the books, with six episodes to roll out over the November 11-December 16 period, Mondays at 10:30 p.m. ET on Spike TV.

"We are confident the Season 3 winner will demonstrate speed, strength and soul: all qualities of a Nissan Motorsports Athlete that will translate into success on the track for Nissan," said Jon Brancheau, vice president of marketing for Nissan North America.

The GT Academy takes place at the Silverstone circuit in the U.K., challenging drivers to show their best in a range of drills, lapping, and ultimately, head-to-head racing competition.

One lucky winner will take the crown, and with it, a shot at a pro racing seat with one of Nissan’s global motorsports teams. Season three’s judges will be racing drivers Danny Sullivan, Boris Said, and GT Academy instructor Rob Barff.