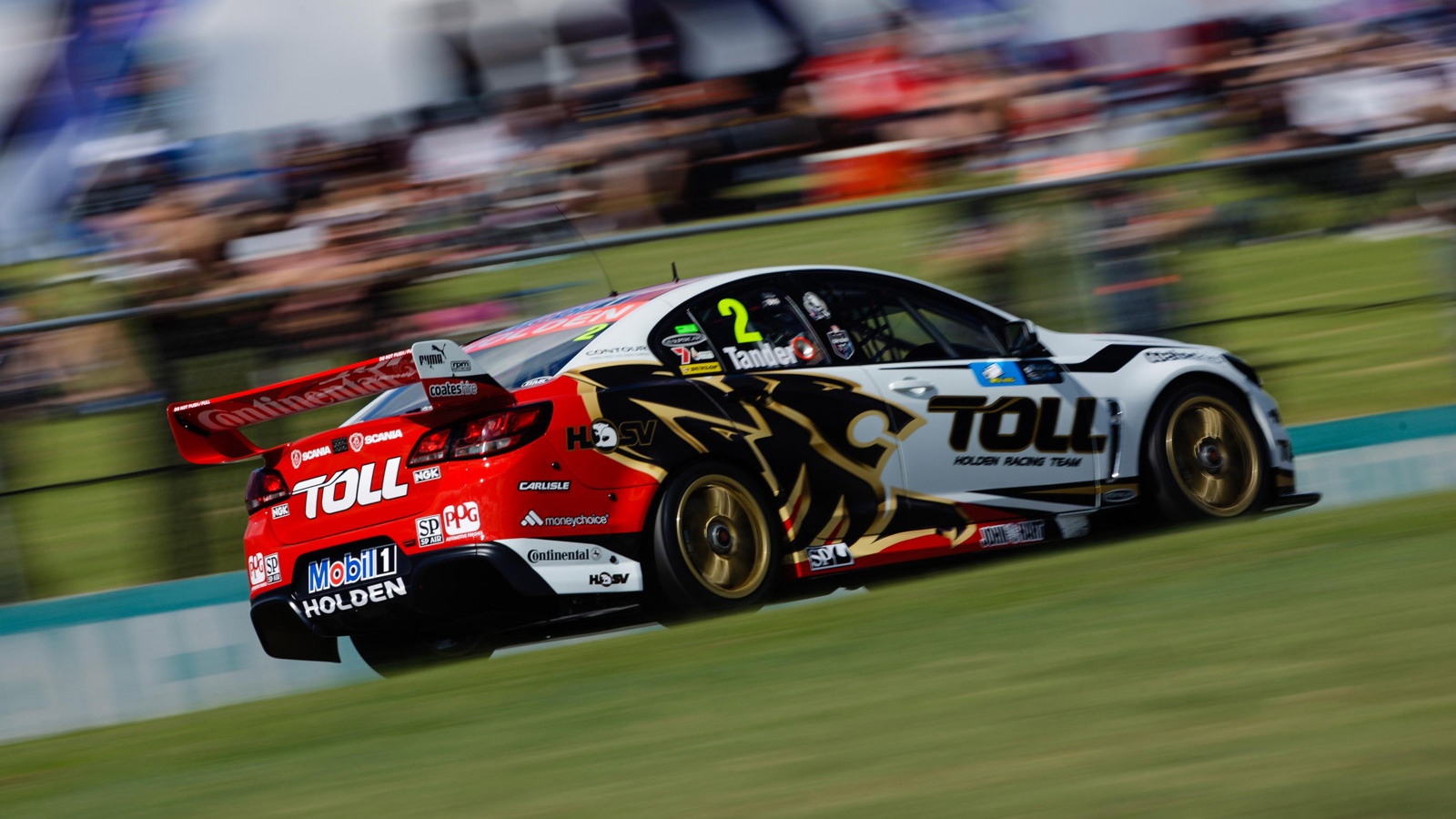 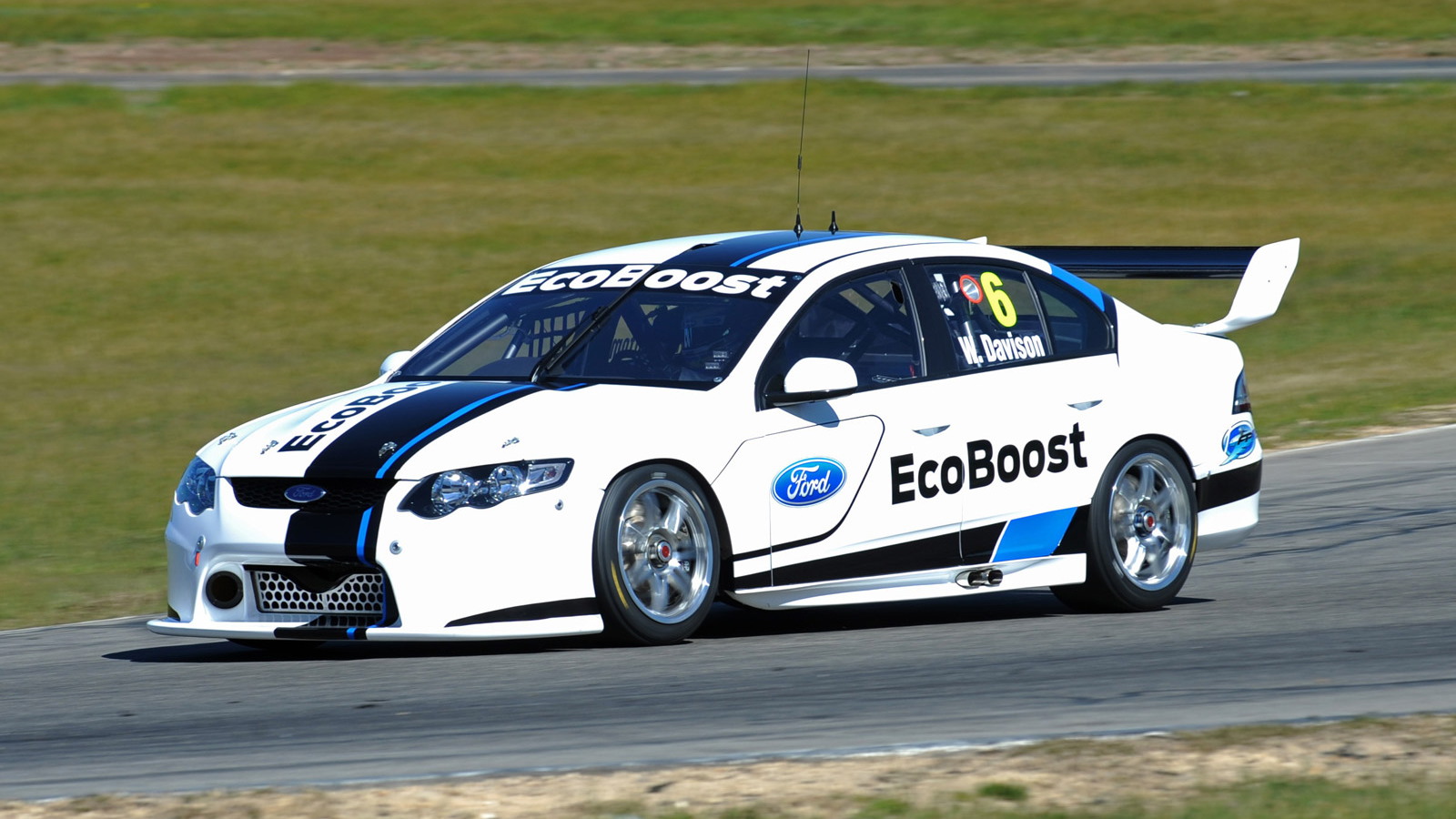 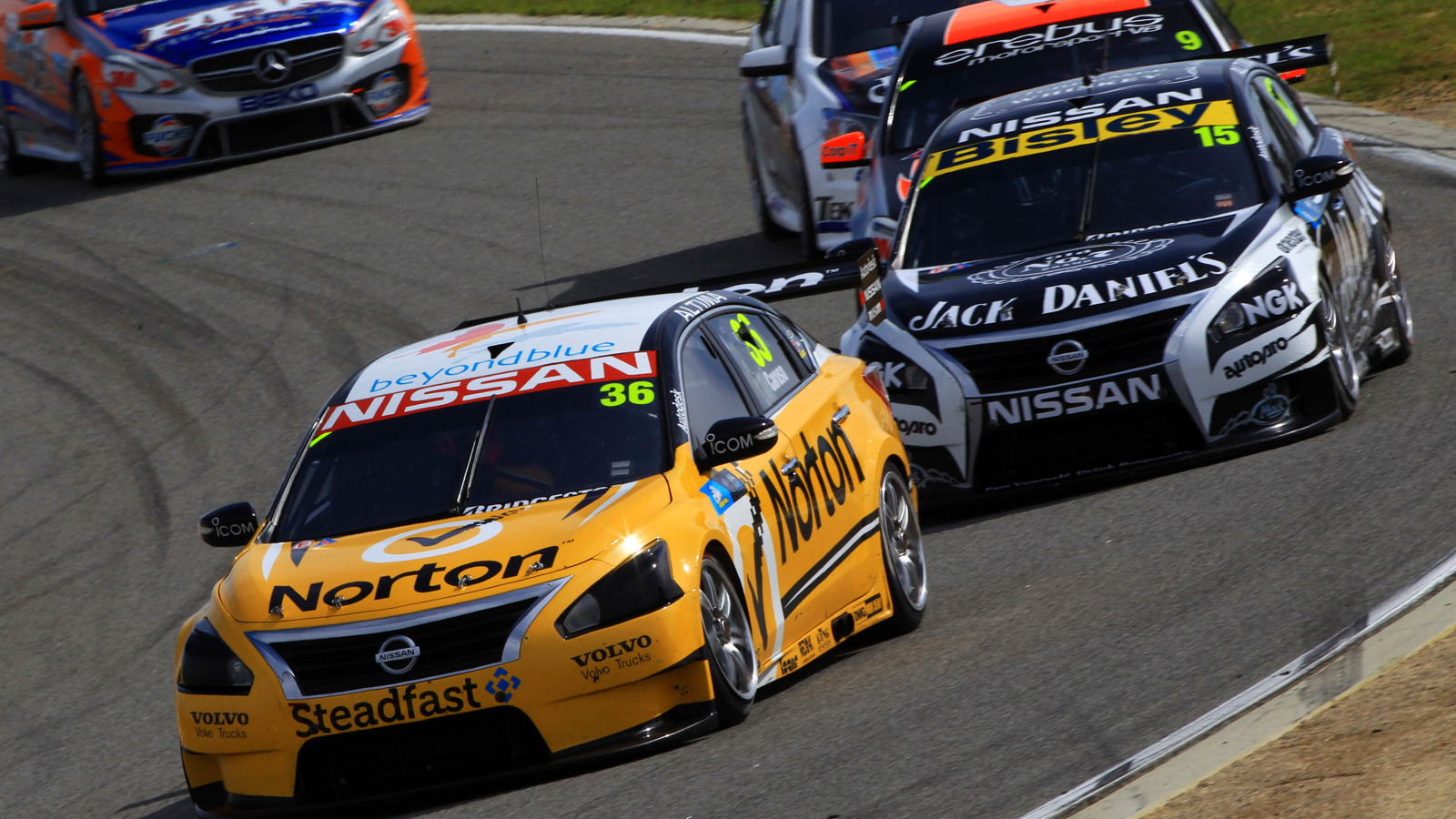 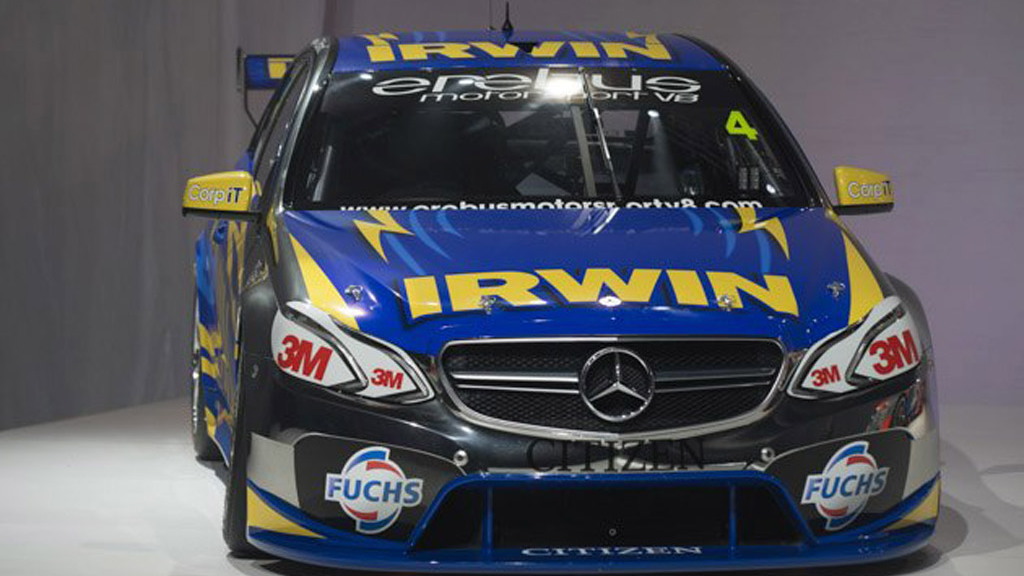 4
photos
Australia’s unique touring car series, V8 Supercars, will be hosting its first race in the U.S. this week, the Austin 400.

The race will take place at the Circuit of The Americas in Austin, Texas, which becomes only the sixth venue outside Australia to host a V8 Supercars race.

For years, V8 Supercars has been dominated by only two makes, Holden and Ford, but starting from 2013 new rules have made it easier for others to join.

The series now also includes Nissan, racing a version of its Altima, and private team Erebus, which races a version of the Mercedes-Benz E63 AMG.

It should be noted that all teams use a common control chassis, with aerodynamics and engines being the key differentiator between cars. Teams running Holdens use the latest VF Commodore while Ford teams use the Falcon.

The Austin 400 will see the V8 Supercars compete in four 100-kilometer (62-mile) races, with each of the races including a compulsory pit stop. Current favorite is points leader Jamie Whincup, who drives a Red Bull Racing-sponsored VF Holden Commodore. Chevy fans will recognize the similarity between the styling of the V8 Supercars Holden Commodore and the upcoming 2014 Chevrolet SS.

Track action kicks off on Friday, May 17, with qualifying and racing to be held on Saturday and Sunday. Tickets start at $69 for general admission, with three-day reserved seating from $83-275.