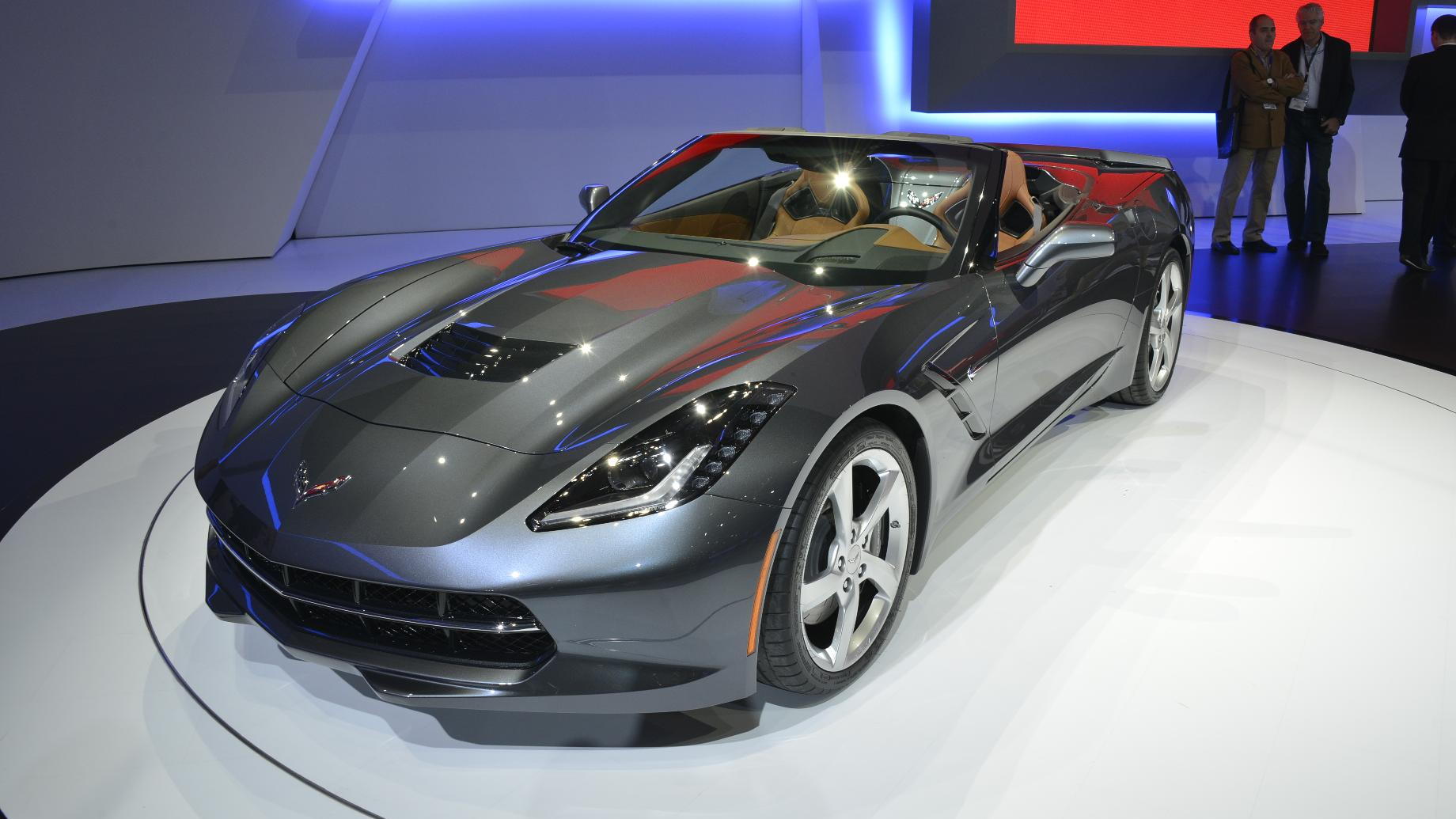 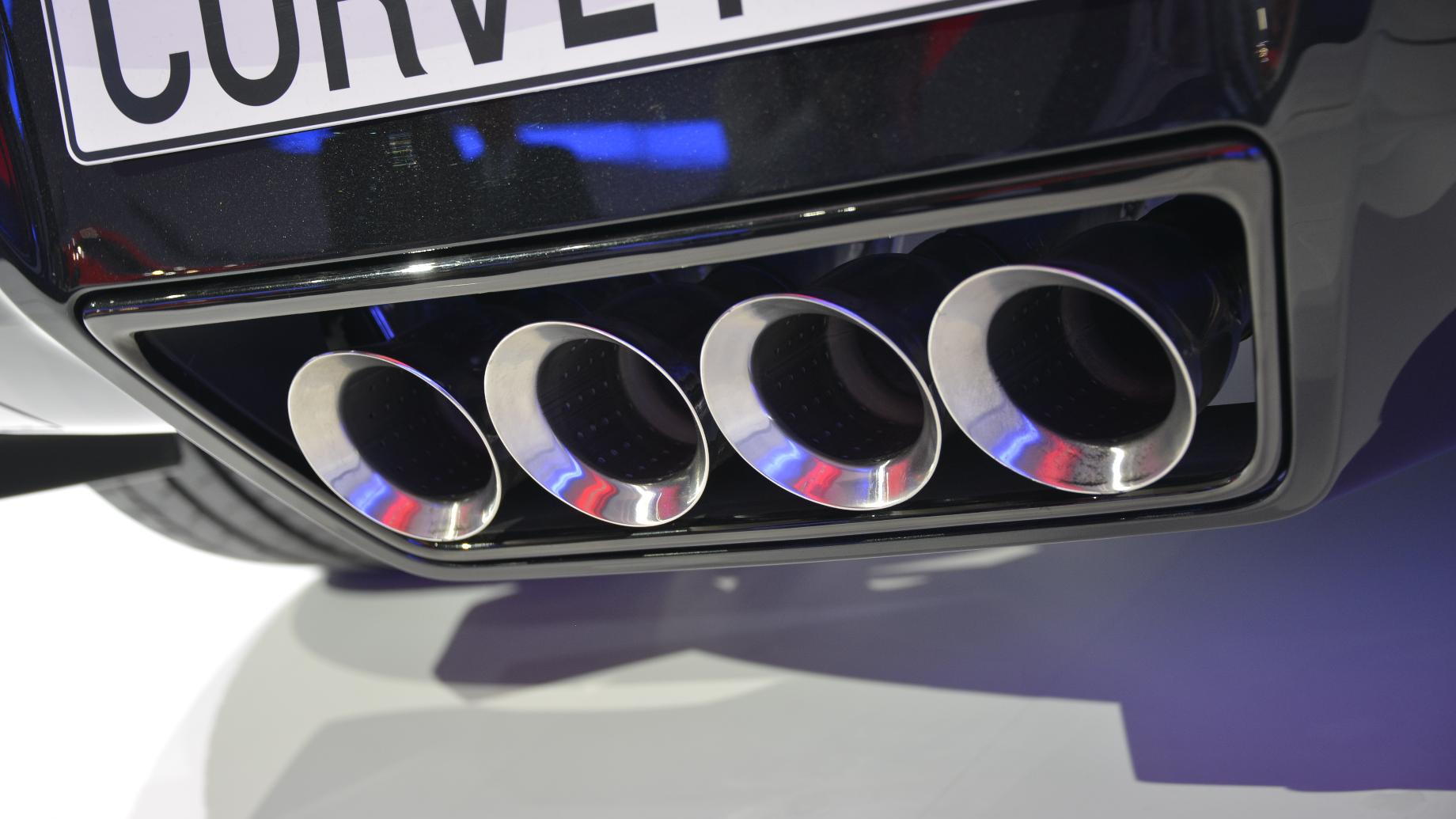 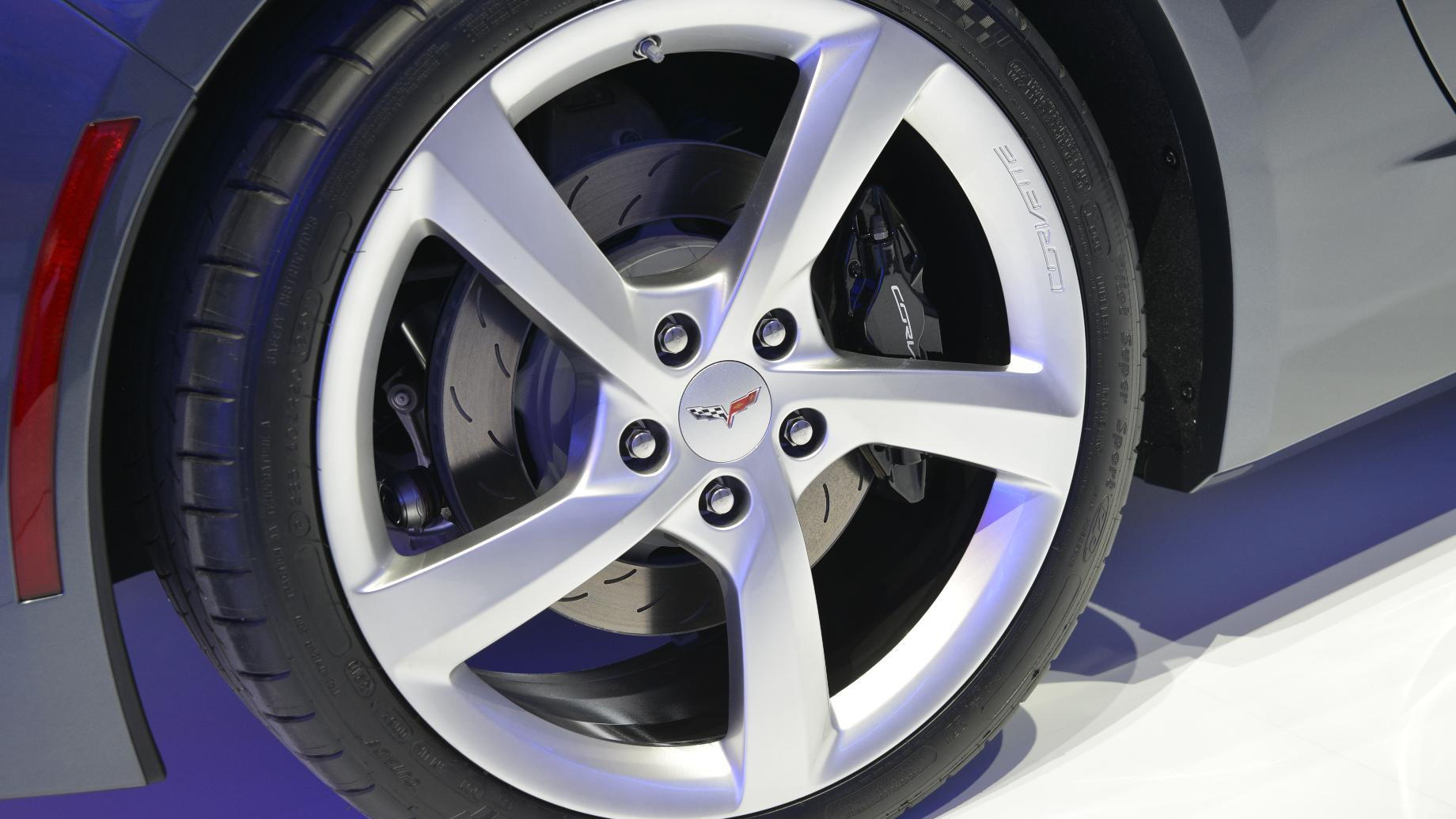 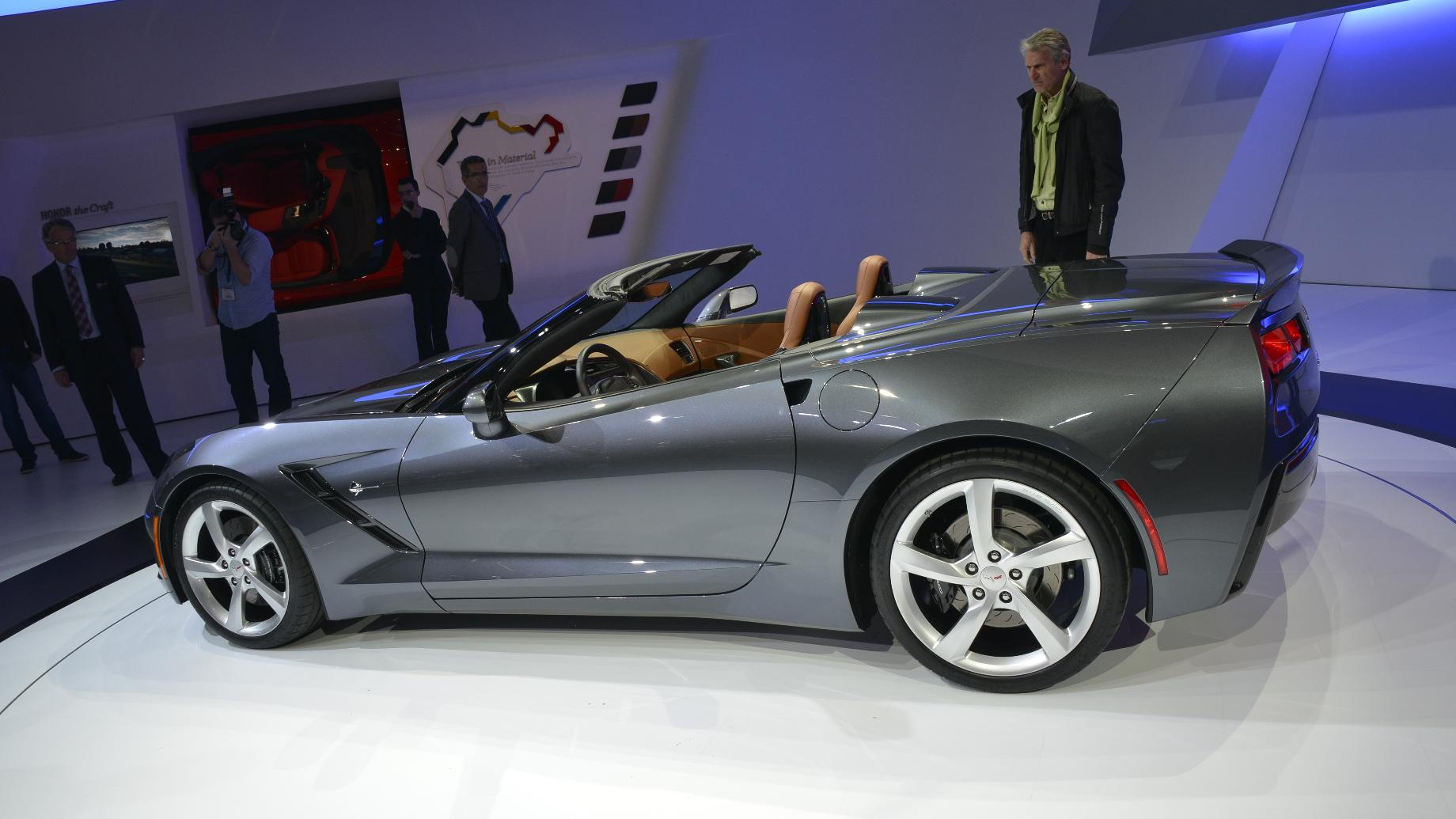 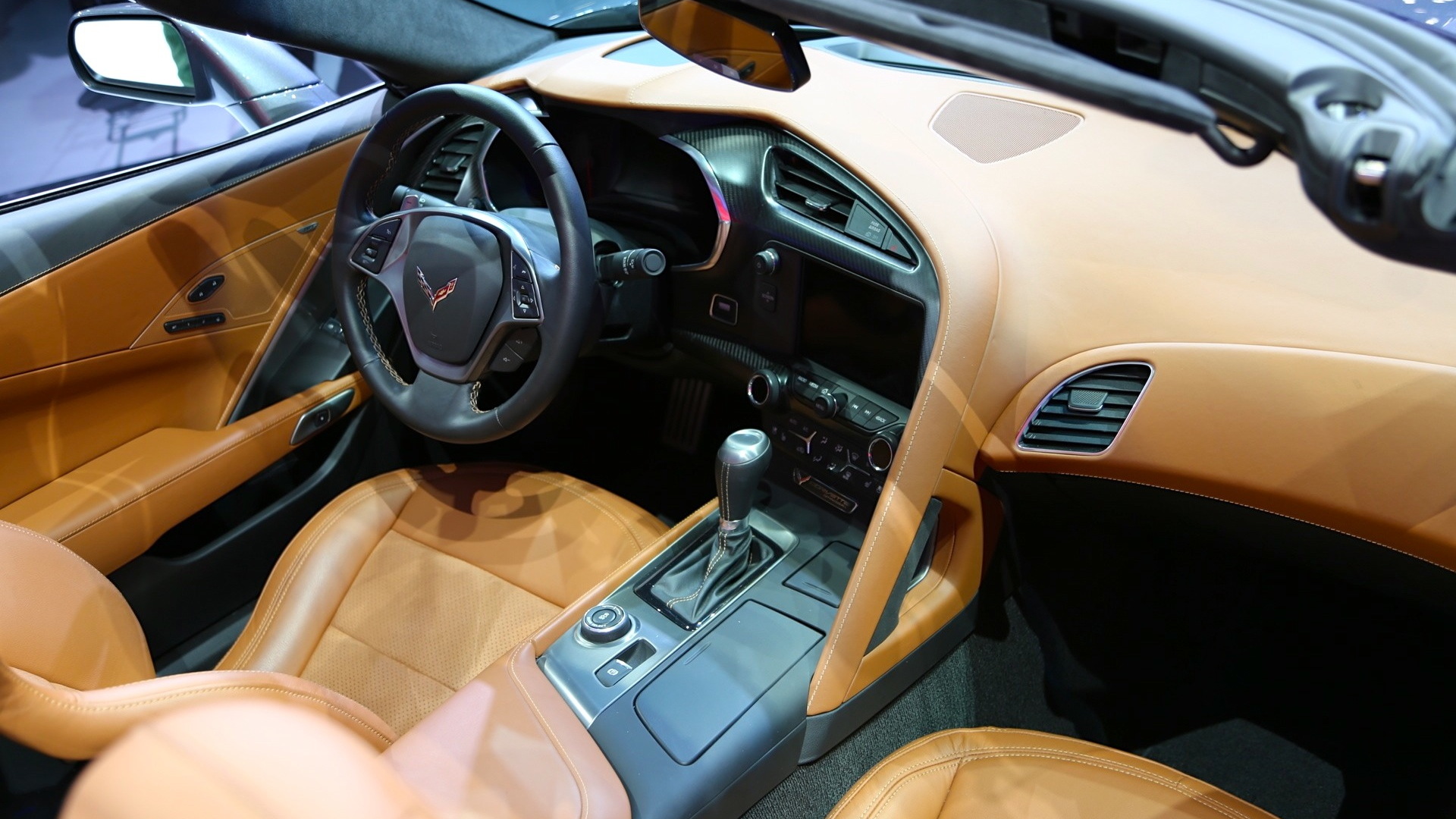 7
photos
General Motors has big aspirations for the all-new 2014 Chevrolet Corvette Stingray. As well it should, of course, seeing as this marks the beginning of a new generation in the history of one of the world's great sports cars. In order to prove just how great the new Stingray really is, the Bow-Tie-branded automaker will have to compete with another one of the world's most wonderful machines; the Porsche 911.

According to Advertising Age, Chevrolet plans to pit its rumbling V-8 engine against the Teutonic flat-six loved all across the land. It's not a shock that Chevy would go after the Porsche market, since the average buyer for each car isn't that far away from each other in terms of age.

Still, Porsche captures a slightly younger audience and Chevrolet would love to tap into that with the C7 Corvette. They might just be able to as well, since the updated car features aggressive new looks and a cabin that finally matches the price of entry.

It will be no easy task to convince the average sporty coupe shopper that a Chevrolet can be mentioned in the same breath as a Porsche. A new ad campaign that sets its sights squarely on the pure motoring pride of Germany is a smart move. It will help show the world that the new Corvette means serious business. Not only that, we're only dealing with the base-level Stingray model here. We haven't even seen the possible Grand Sport, Z06, and ZR1 iterations which are no doubt waiting eagerly in the wings.